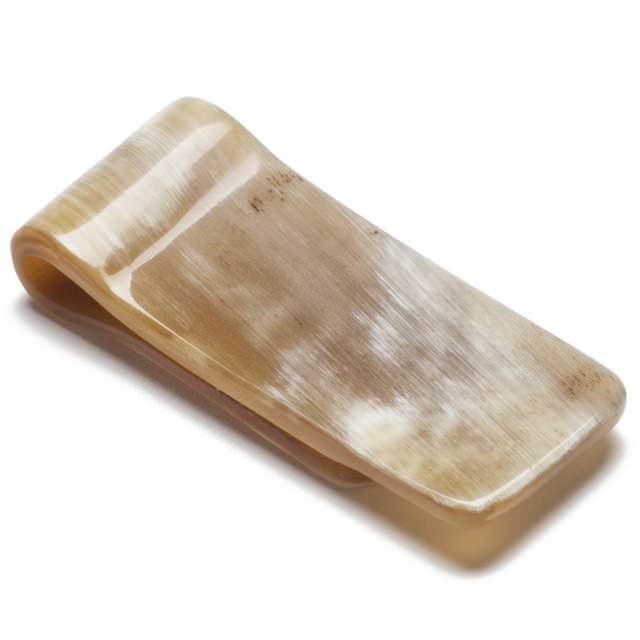 The money clip is, for some reason, an order of magnitude more gangster than a bulging, receipt laden wallet. This clip is carved in England from ethically sourced Ox Horn and you can pick one up for $75 USD from Sir Jacks.

Not Just A Number is a documentary about one of the most enduring car designs in history, the Lotus 7, still in production now…

This is the Omologato Panamericana, it’s the newest watch from the British company that have become synonymous with beautifully designed motorsport-inspired watches that are surprisingly…