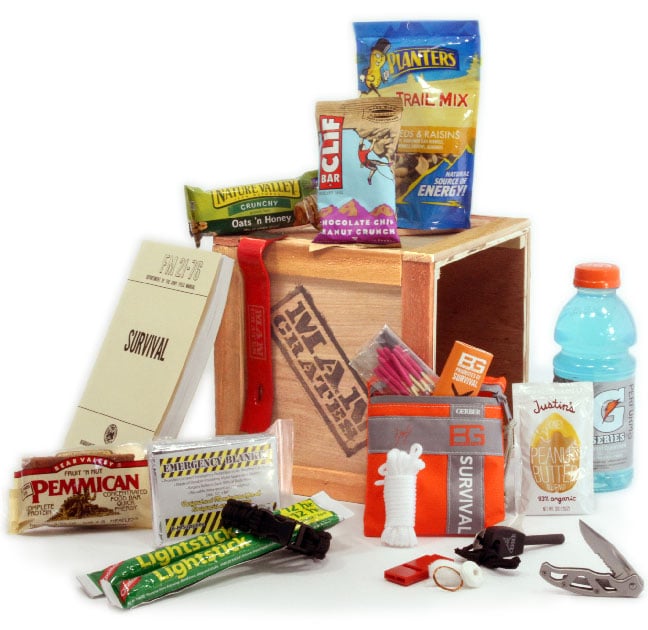 It isn’t always easy to buy for men, Father’s Day gifts usually involve cologne, socks, dark chocolate, dodgy beer, cheap bourbon or one of those coffee table books about steam trains. The team over at Man Crates have decided to rectify this issue by creating a series of crates specifically tailored to manly interests.

If you’d like to learn more about them or order one for dear old Dad, hit the link here.