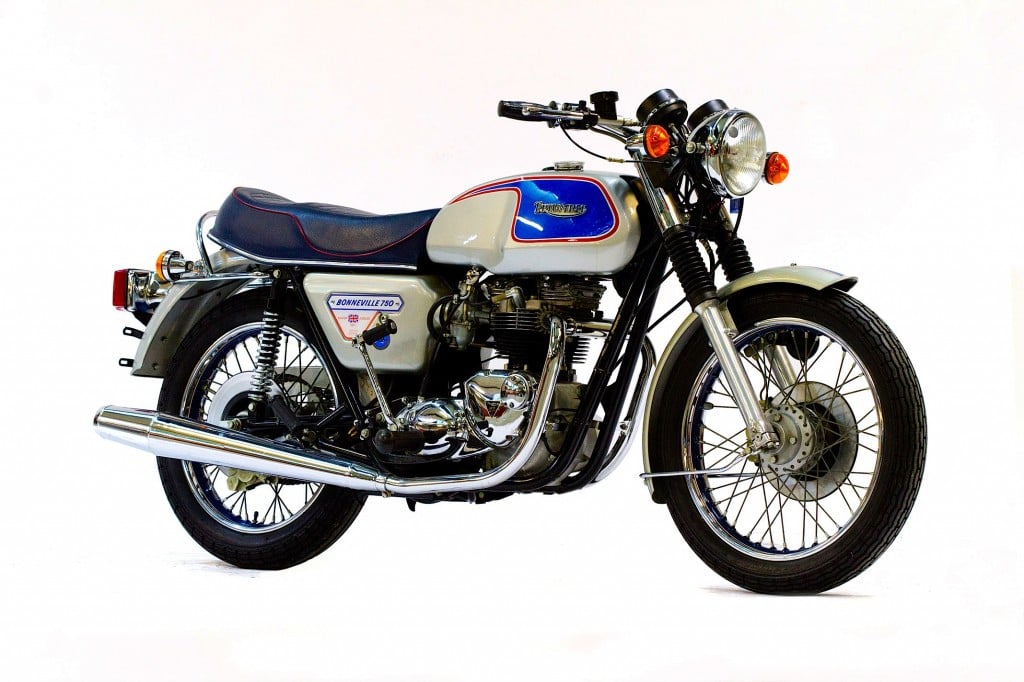 Triumph created the 1977 Triumph Silver Jubilee to celebrate Queen Elizabeth II’s Silver Jubilee, the model was highly popular and remains a collectors item with only 2,400 examples ever having been built.

This particular bike was bought by a chap in England, driven from the Triumph dealership to his house, wheeled through the hallway and into the living room and then parked on it’s centre stand next to the television for over 25 years as a display piece. 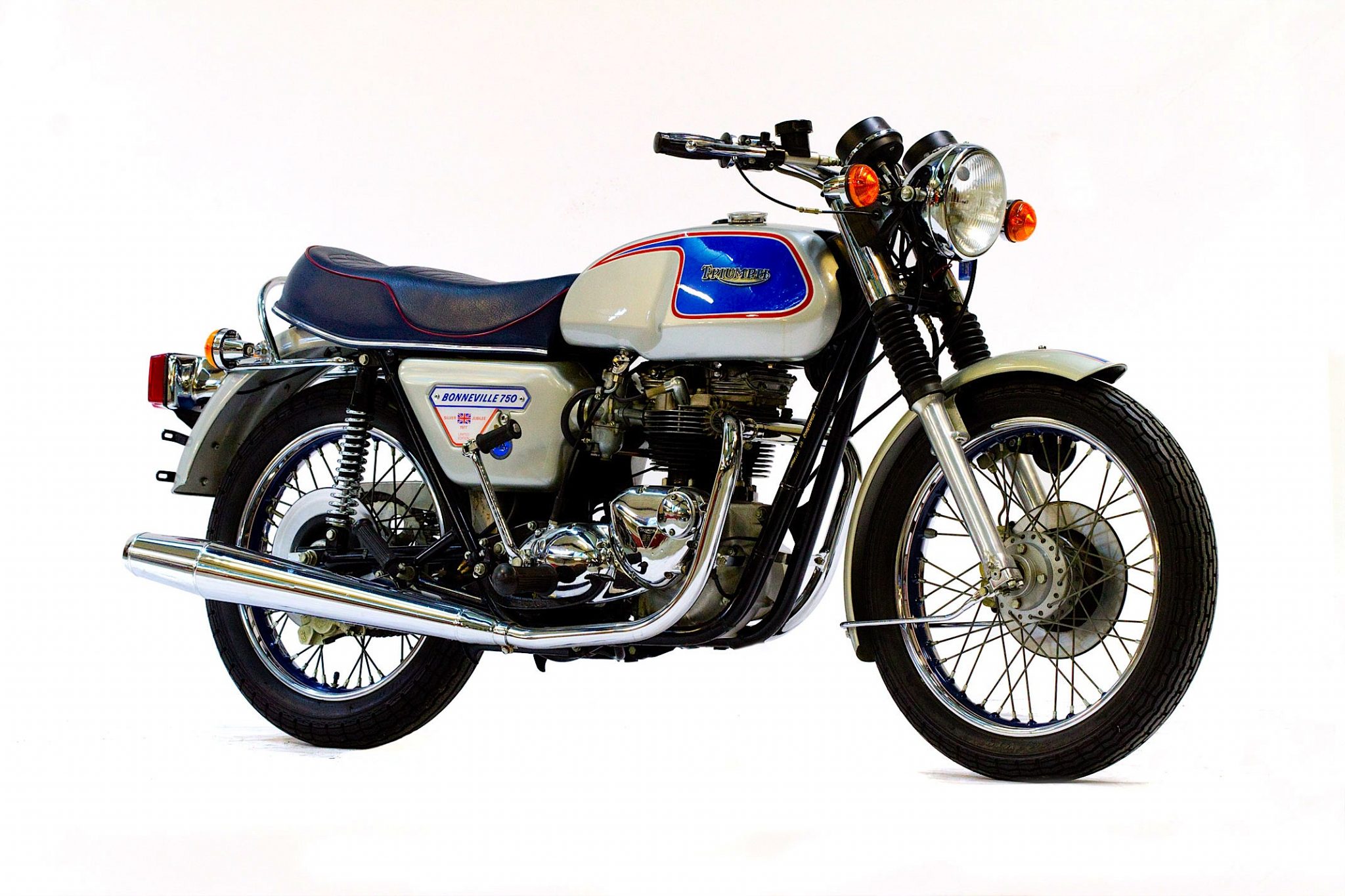