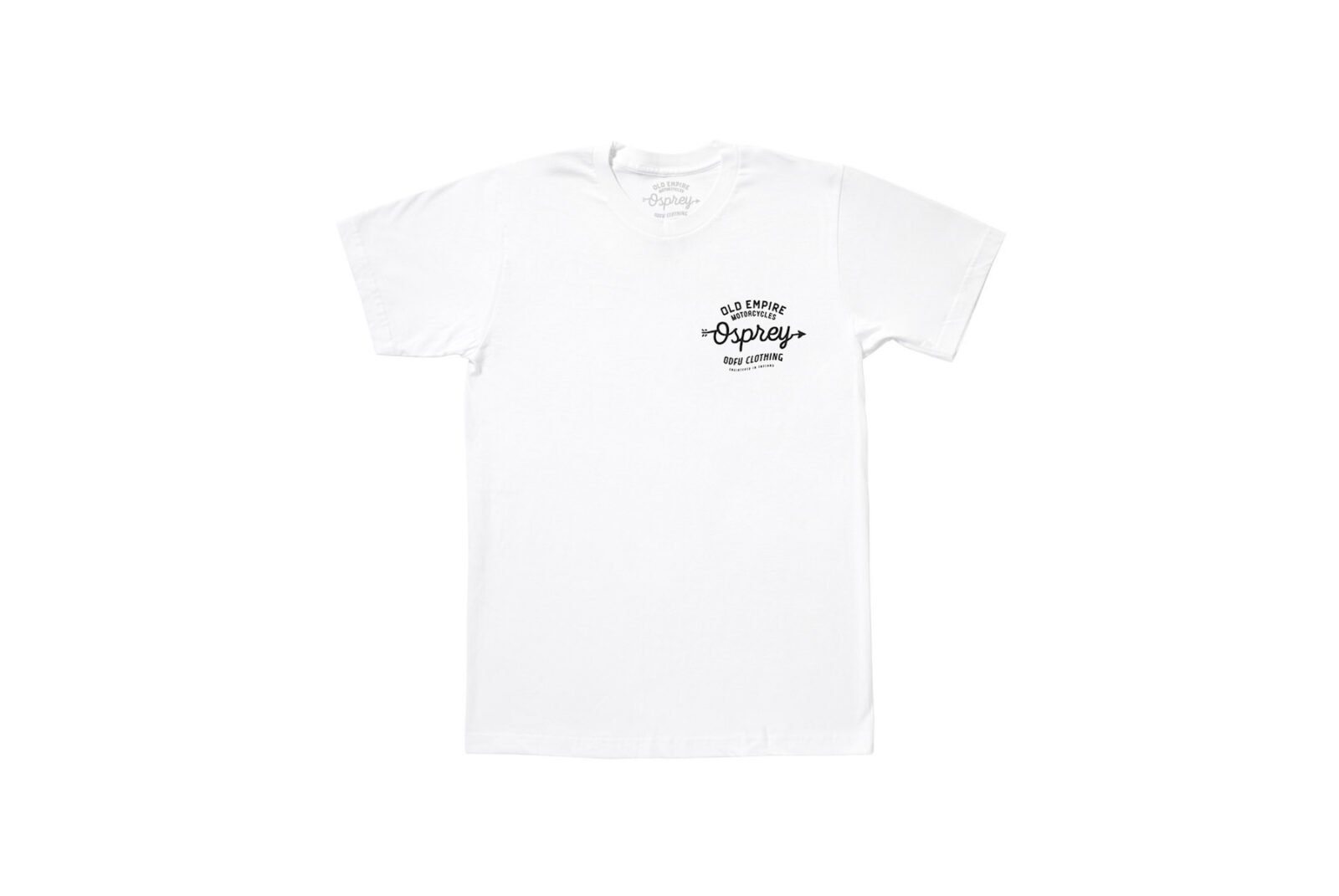 The Osprey tee is the latest creation from ODFU, a boutique English company know for their unique, motorcycle culture inspired t-shirt designs. Each piece of clothing they produce is hand-printed onto fine Jersey cotton and you’ll never see their wares being sold by the likes of Abercrombie or Gap.

This tee design was created to coincide with the release of the Osprey, a custom Suzuki GN400 that was co-built by Old Empire Motorcycles and ODFU. If you’d like to read more about the bike you can click here to visit our friends at Pipeburn, if you’d like to grab a tee you can click below. 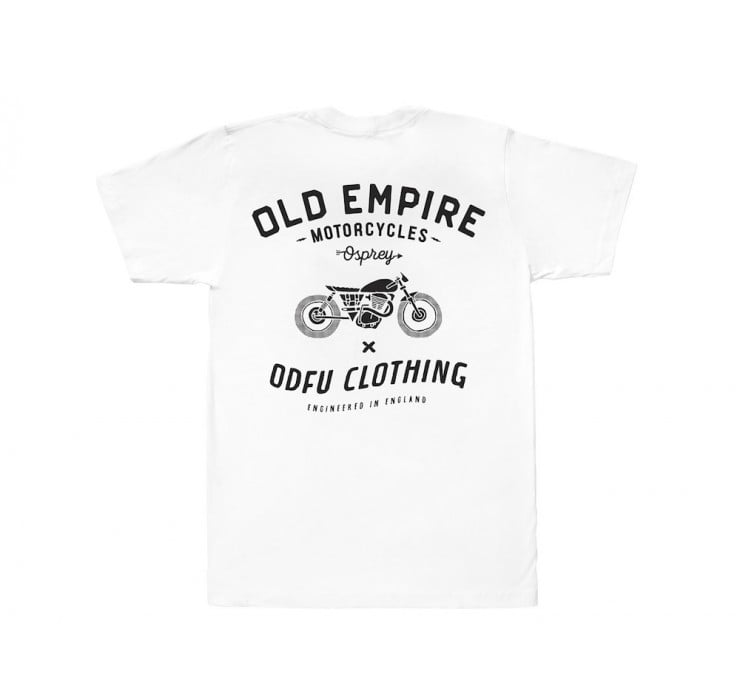 This documentary gives the best look we’ve ever seen into the process of building a Rolls-Royce Merlin V12. It shows the early design and testing phases before taking you inside the factory and showing the…