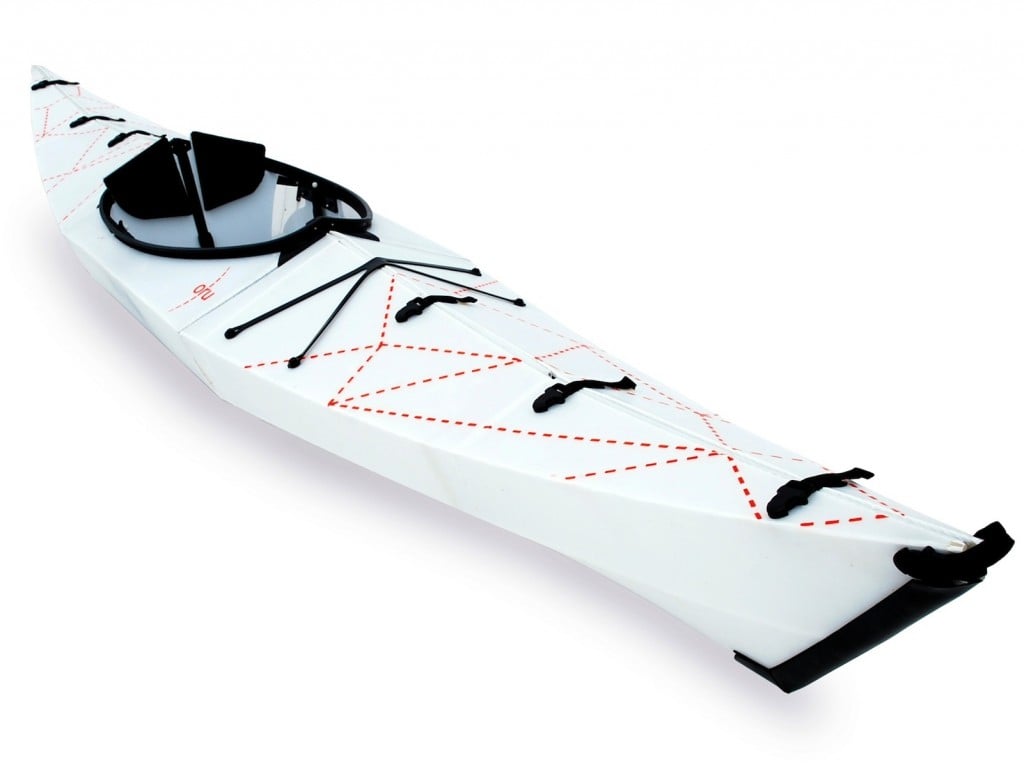 The Oru Folding Kayak is a staggeringly clever piece of design, it’s the brainchild of San Francisco designer Anton Willis and it’s been created to fold out from a square carrying case to a full size ocean capable kayak in less than 5 minutes (watch a video of the process in action below).

The Oru Kayak will cost $500 when it becomes available for sale and should you wish, you can register here to receive a notification of when you can buy one. 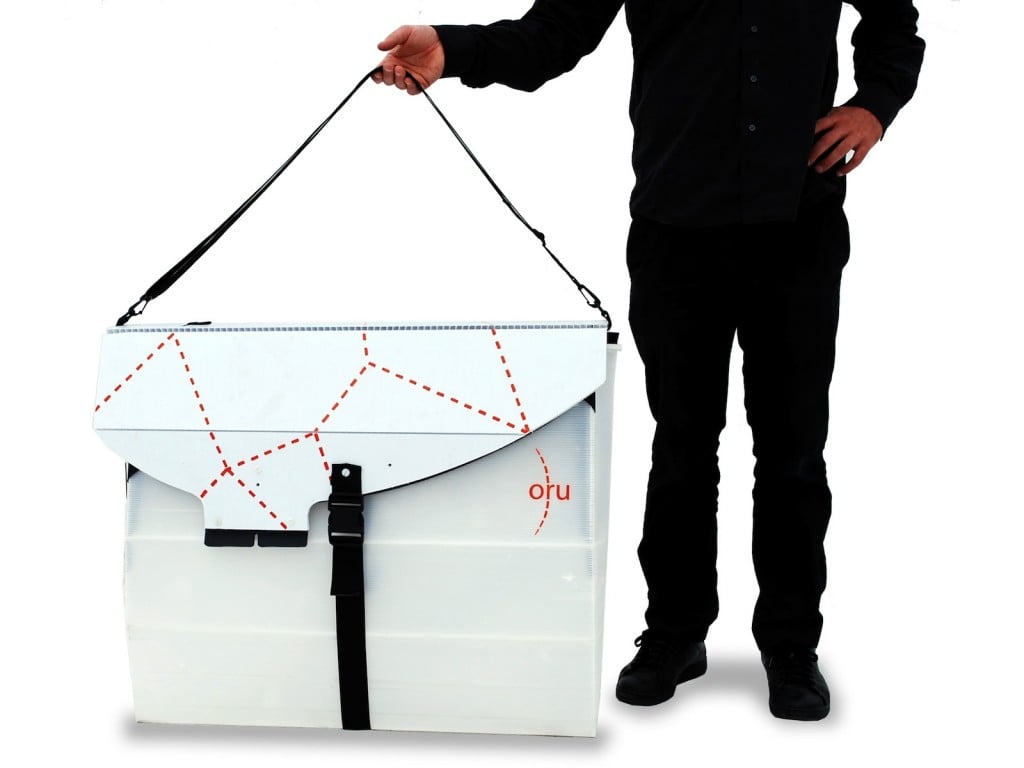 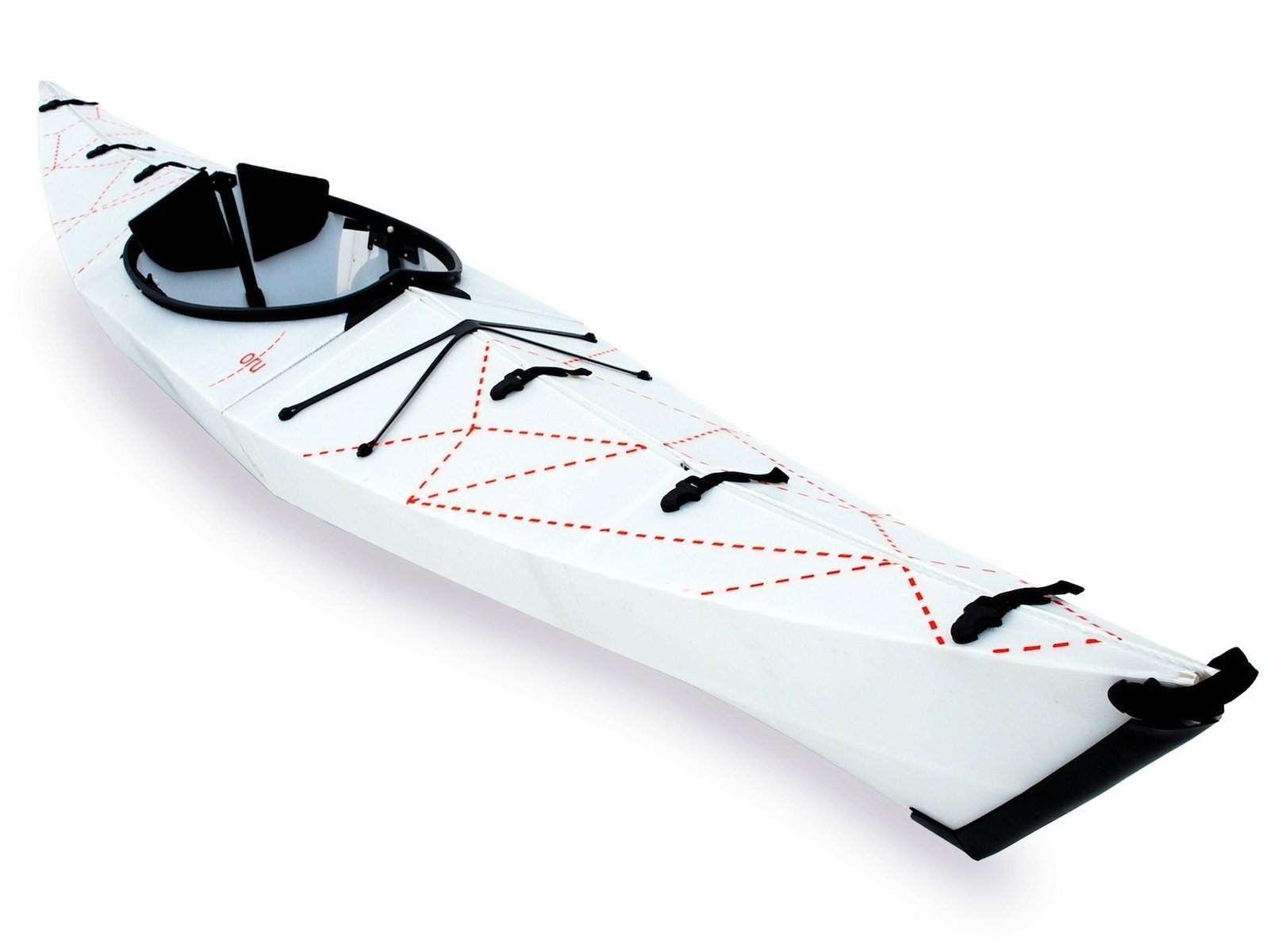