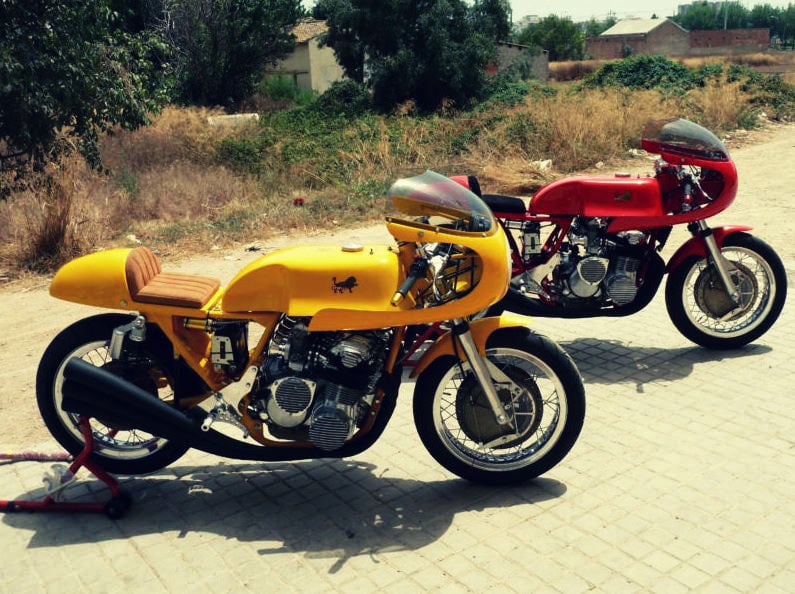 These stunning Benelli custom motorcycles were hand-built in Spain, they’re based on the 1975 Benelli 750 and each one is made according to customer specifications. Engines can be chosen anywhere between 75hp, 85hp and 100hp with a variety of carburettor options, frame options and suspension options.

The competed bikes are amongst the most stunning retro racers you’ll likely find anywhere, those 6 cylinder Benelli engines are stunning to behold and the rack of carburettors is art on par with any of Rodin’s work. The bikes each come with magnesium front and rear drum brakes and Ceriani forks, the ignition is all digital with 7 programs and the road legal versions come with a digital speedo, a headlight and all the blinkers you need to keep the highway patrol happy.

The man responsible for building the bikes will ship them anywhere in the world, the track spec version costs $21,500 USD and the road legal version costs $23,500 USD (not including delivery). Check them out via eBay here. 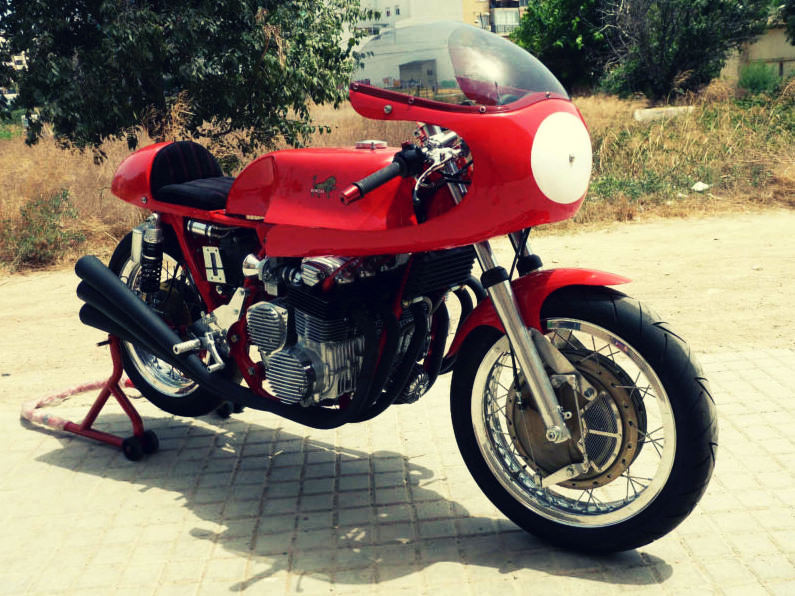 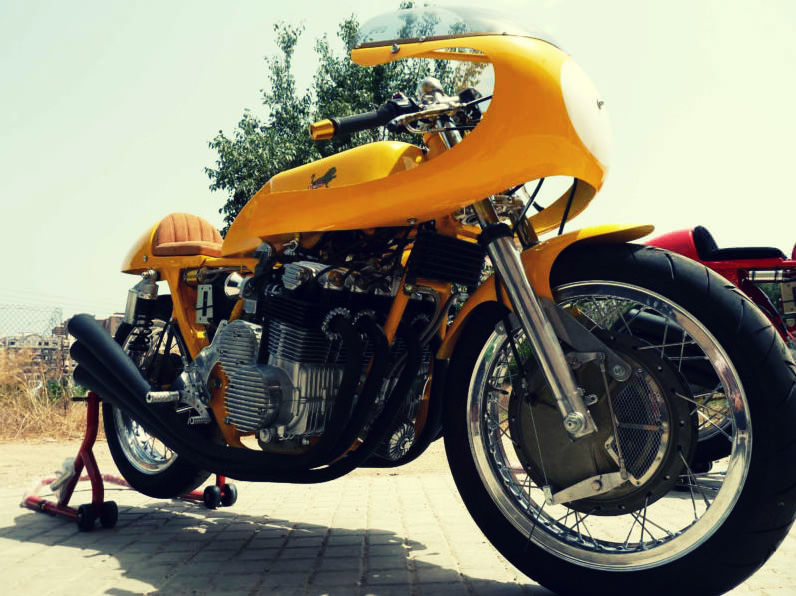 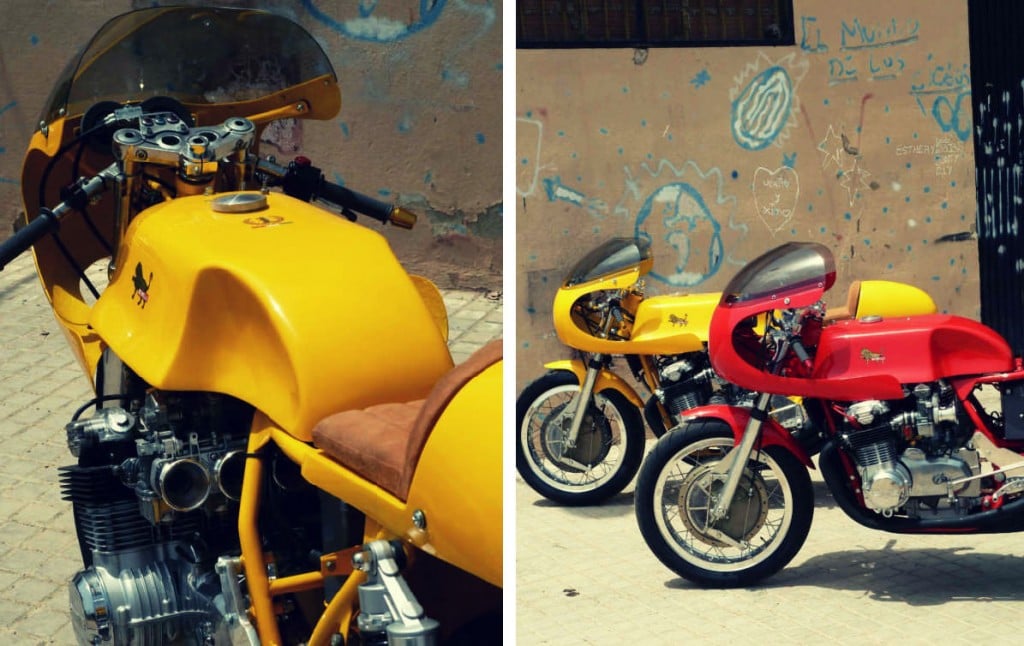 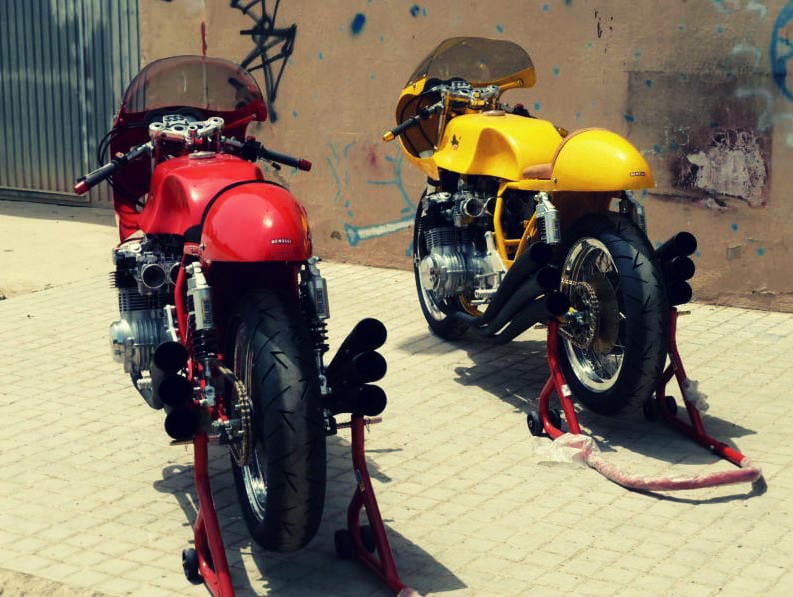 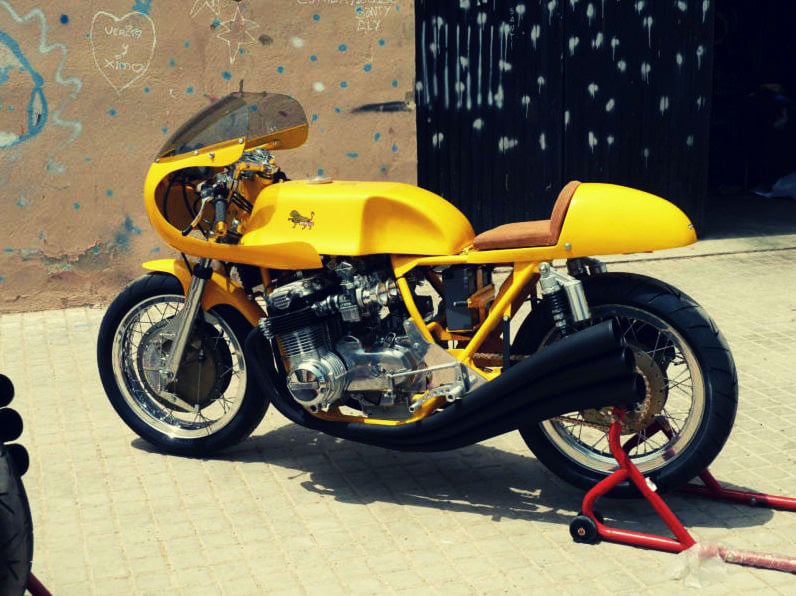 Editor’s Note: The claims made by the seller of this Triumph are in dispute, we’ve received numerous reports since this story was first published…. 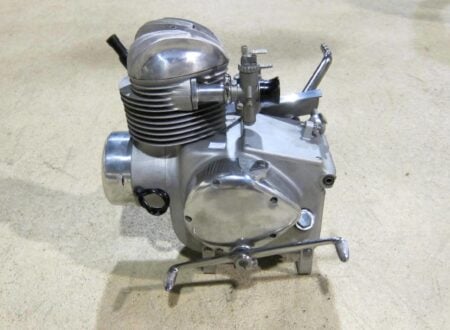