This unrestored 1967 Aston Martin DB6 is a great example of an original, untouched ’60s Aston. The car was delivered as a left-hand drive model direct to it’s owner in Manhattan in 1967, it’s fitted with Normalaire air-conditioning, chrome wheels with three ear knock off hubs, a heated rear screen, two Marchal fog lamps, and Britax lap and diagonal safety belts to both front seats.

It’s pretty rare to come across an original Aston that’s this well kept, the only major area of wear is the leather on the driver’s seat, which isn’t necessarily a bad thing. It’s showing 46,430 miles since new and is currently in perfect working order including (somewhat incredibly) the car’s electric windows.

She’ll be hitting the auction block with Bonham’s on the 8th of October this year, the estimated price is between $290,000 – $320,000 USD. If you’d like to view the official listing, click here to visit Bonhams. 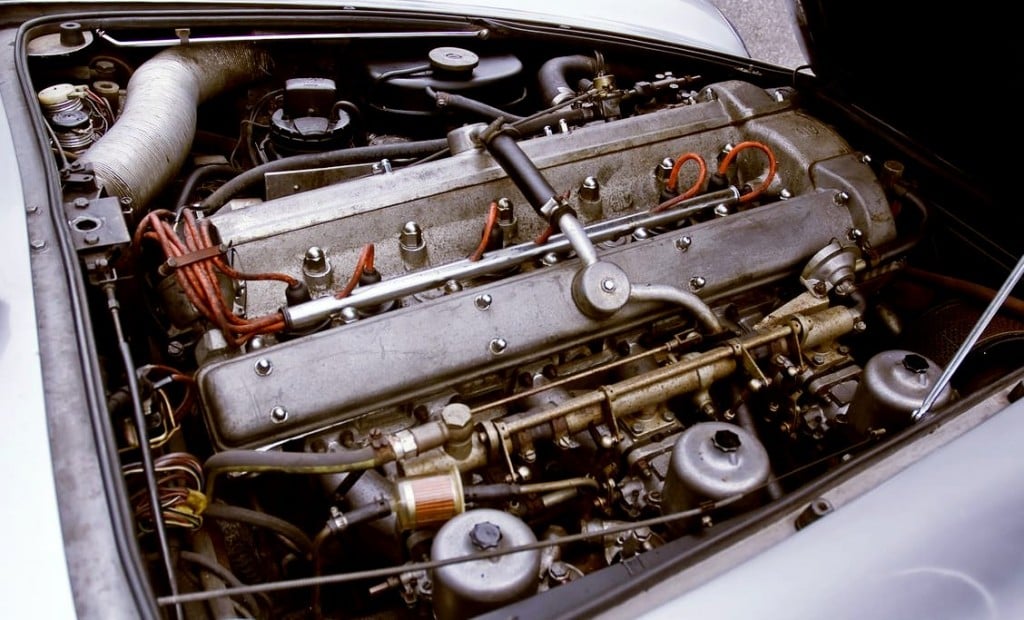 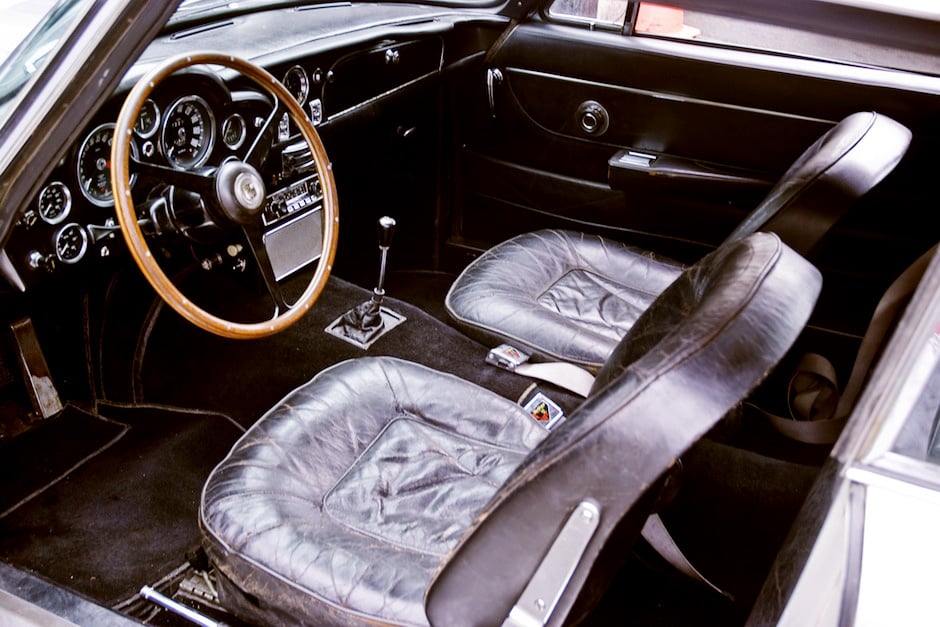 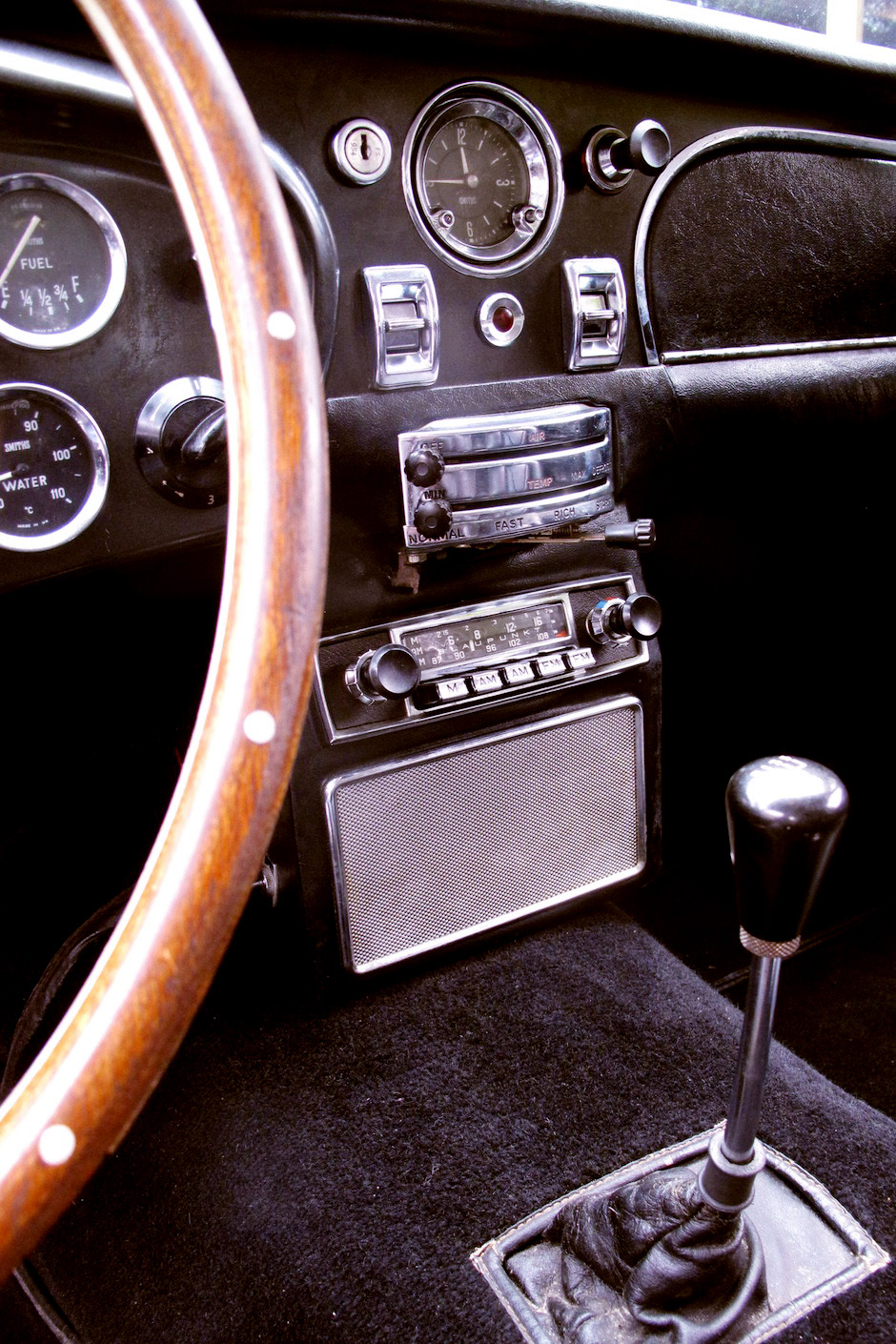