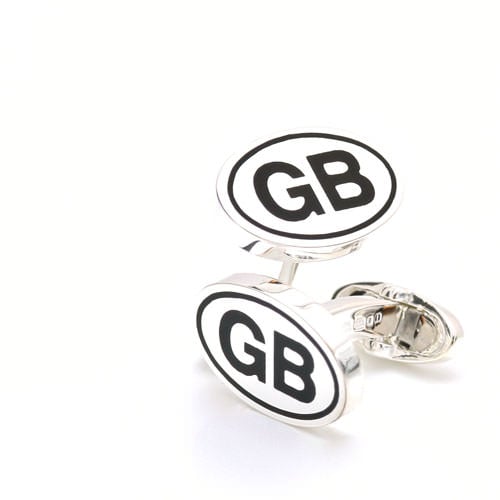 One Bond St is a British company that specialises in making classic British motorsport related cufflinks and men’s accessories, we’ve featured them before and they’re always popular with people who sometimes need to dress up fancy to keep the Mrs happy, whilst maintaining a little of that grease-monkey spirit.

This pair of cufflinks is the iconic GB logo in the circle, it’s perfect for both Brits and those with British heritage and each pair is made of Sterling silver – ensuring that they’ll last forever. 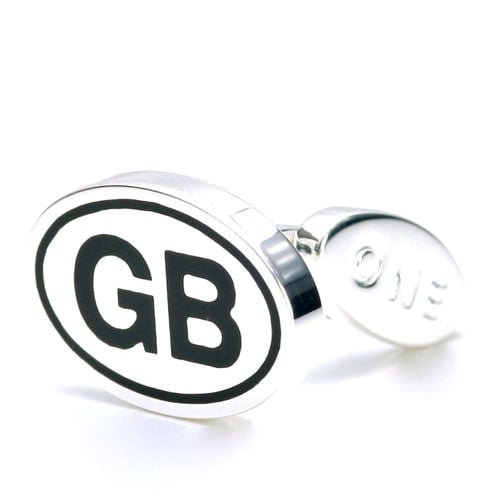 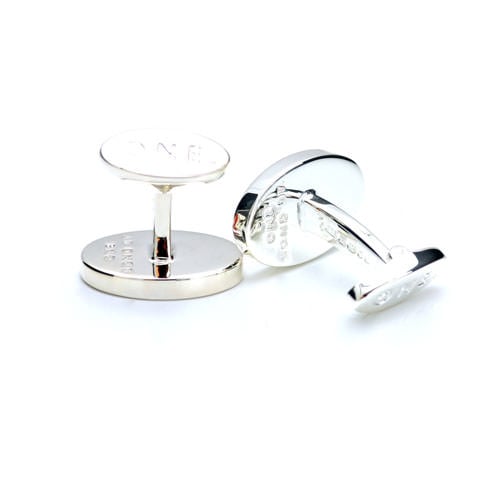