Graham Hill is widely remembered as one of the greatest Formula 1 drivers, and one of the greatest automotive personalities of the 20th Century. To this day he’s the only man to ever win the “Triple Crown of Motorsport” — the 24 Hours of Le Mans, Indianapolis 500 and Formula One World Championship.

These sterling silver cufflinks by One Bond St. are a fitting tribute to Hill, they bear the colour scheme of his famous BRM P261 Formula 1 car as well as his racing number. Each pair costs £90 and adds a little bit 1960s motor racing flair to your wardrobe. 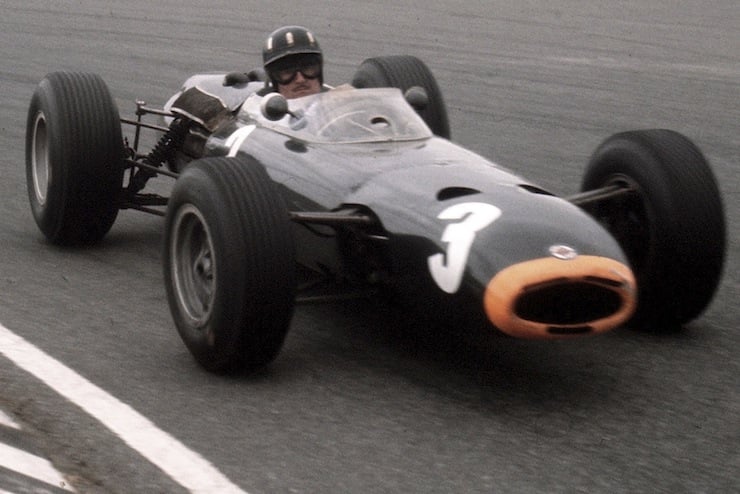