Onboard with Jim Clark

This wonderful onboard footage with Jim Clark at the 1963 Oulton Park Grand Prix gives a great drivers eye view of what it was like to pilot a 60s era Formula 1 car around the far less manicured circuits of the day.

The calm-voiced narrator and roar of the V8 add a lot to this video so be sure to watch it with your volume set to 11. 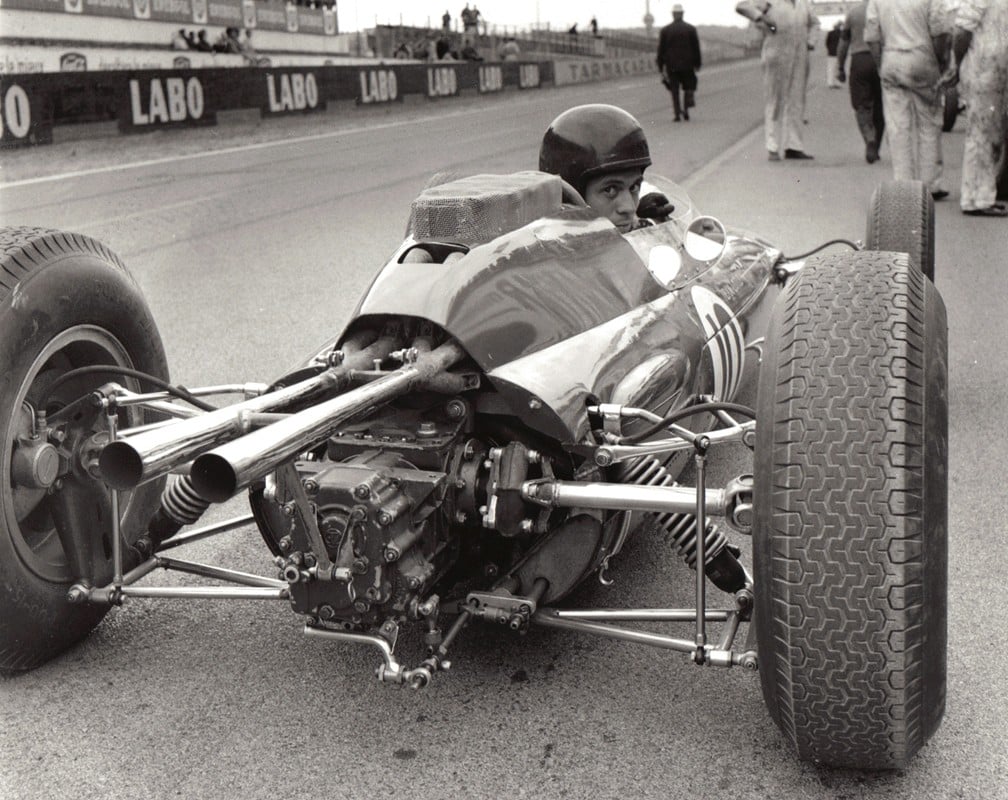