1967 was the first year that the Canadian Grand Prix was run, this footage is a compilation of highlights with a voiceover giving some backstory on the track and the drivers.

The race saw a slew of legends take part including Jack Brabham, Graham Hill, Jackie Stewart, Bruce McLaren, Jim Clark, Jochen Rindt and Denny Hulme. The most memorable element of the race was Al Peaces refusal to give up after a flat battery, a spin and a stall. He suffered a second flat battery later in the race, ran back to the pits, picked up a fresh battery, ran back to his car, fitted himself and finished the race, albeit 43 laps down. Racing spirit if ever I saw it. 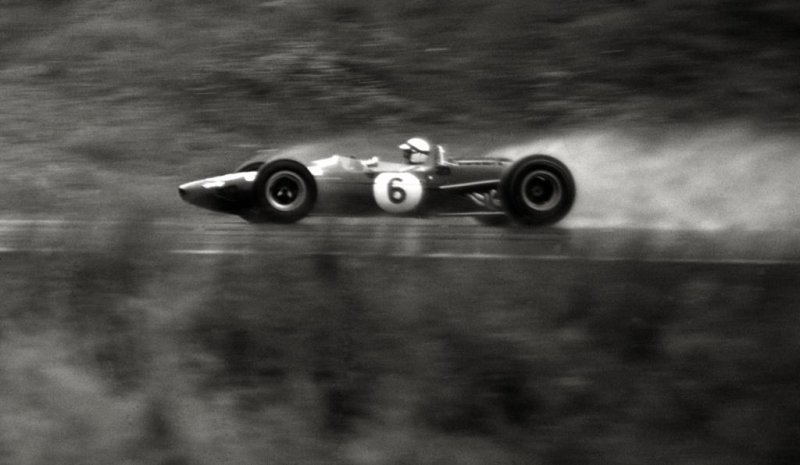 First There Was the “Blitz Buggy” and a War to Win The beginning of the Jeep CJ dates back to the origin of the “Jeep” itself, a story that began on 11th July 1940 when…