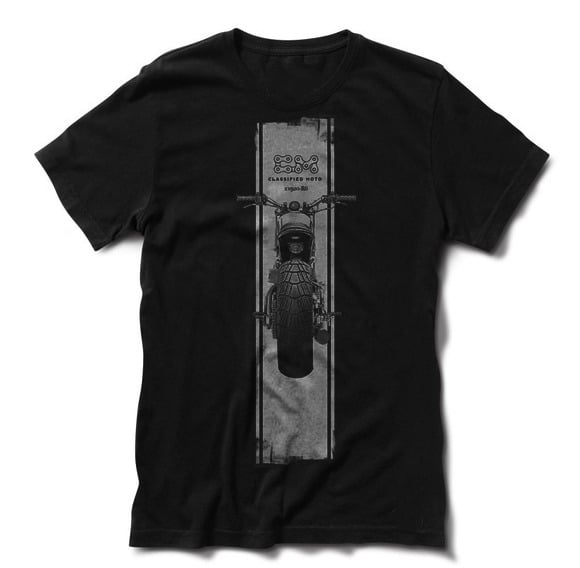 Classified Moto is a fantastic company, they specialise in building some of the most iconic and unique bikes you’ll find anywhere. John Ryland, Classified Moto’s owner, also produces some pretty cool tee shirts and wall art.

This particular tee features the 1982 XV920 Virago, a bike that has won rapturous applause from motorcycle-centric sites across the web.

It comes in 5 sizes and costs just $29 from the Classified Moto store here.