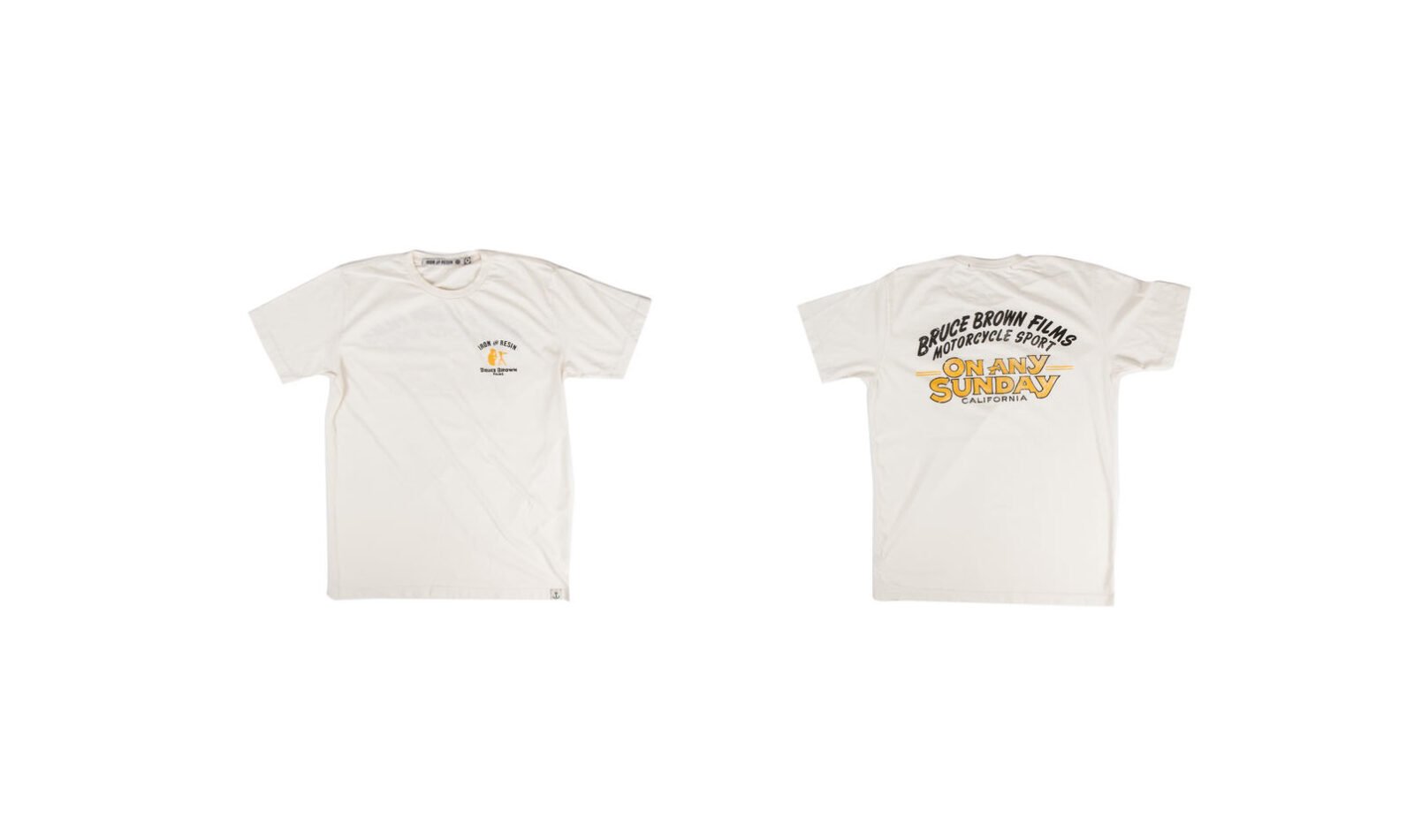 On Any Sunday is a film that cannot be recommended highly enough, in fact if you haven’t seen it yet I’m going to point you in the direction of its IMDB page here.

Californian clothing and lifestyle company Iron & Resin recently partnered with Bruce Brown Films to produce a line of gear for the faithful, including the t-shirt you see pictured above. Each is made from 100% cotton and is hand-printed, pre-washed and designed with a slim fit in mind. 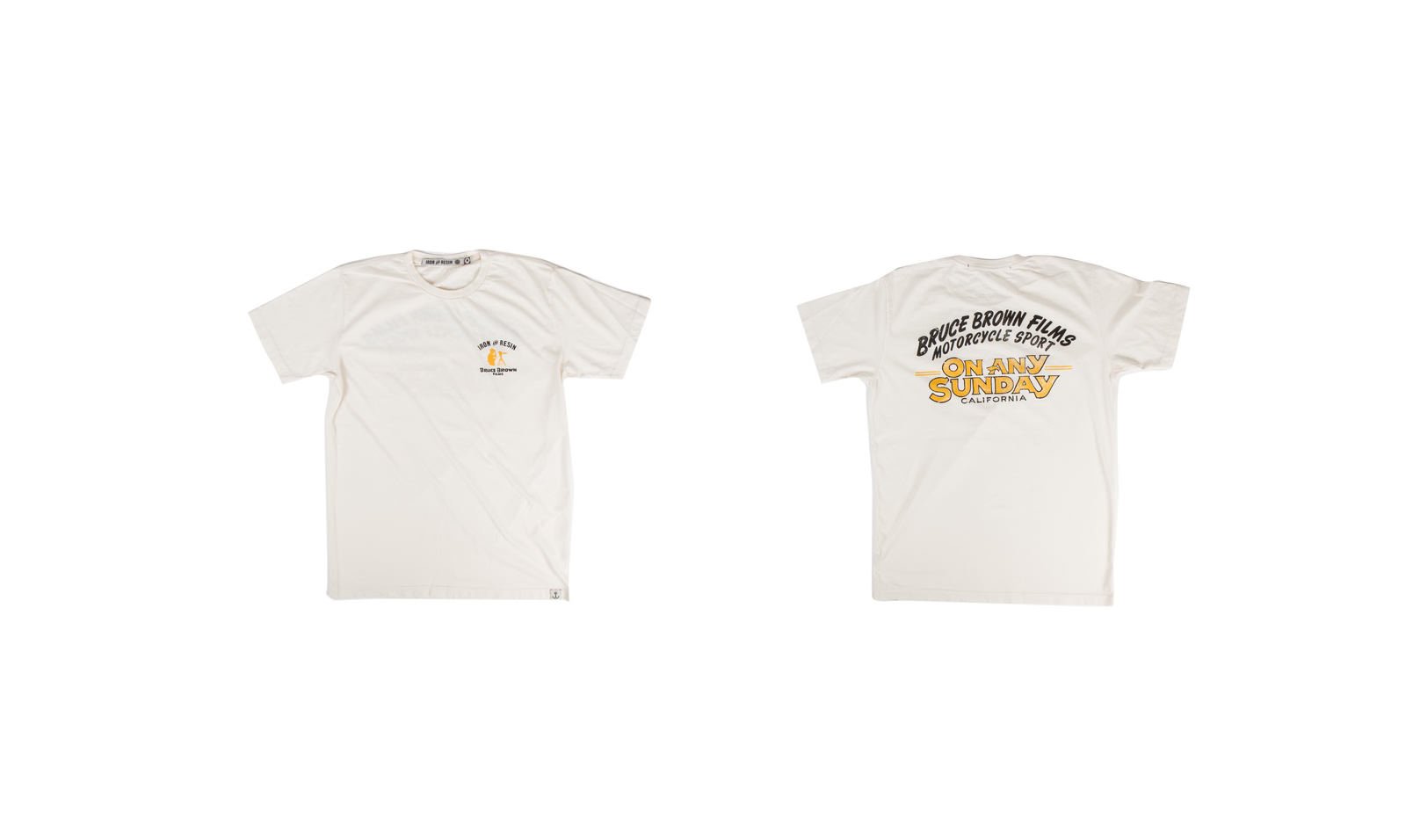 This is a rare original Motion Manta Ray GT, to cut a long story short, it’s… 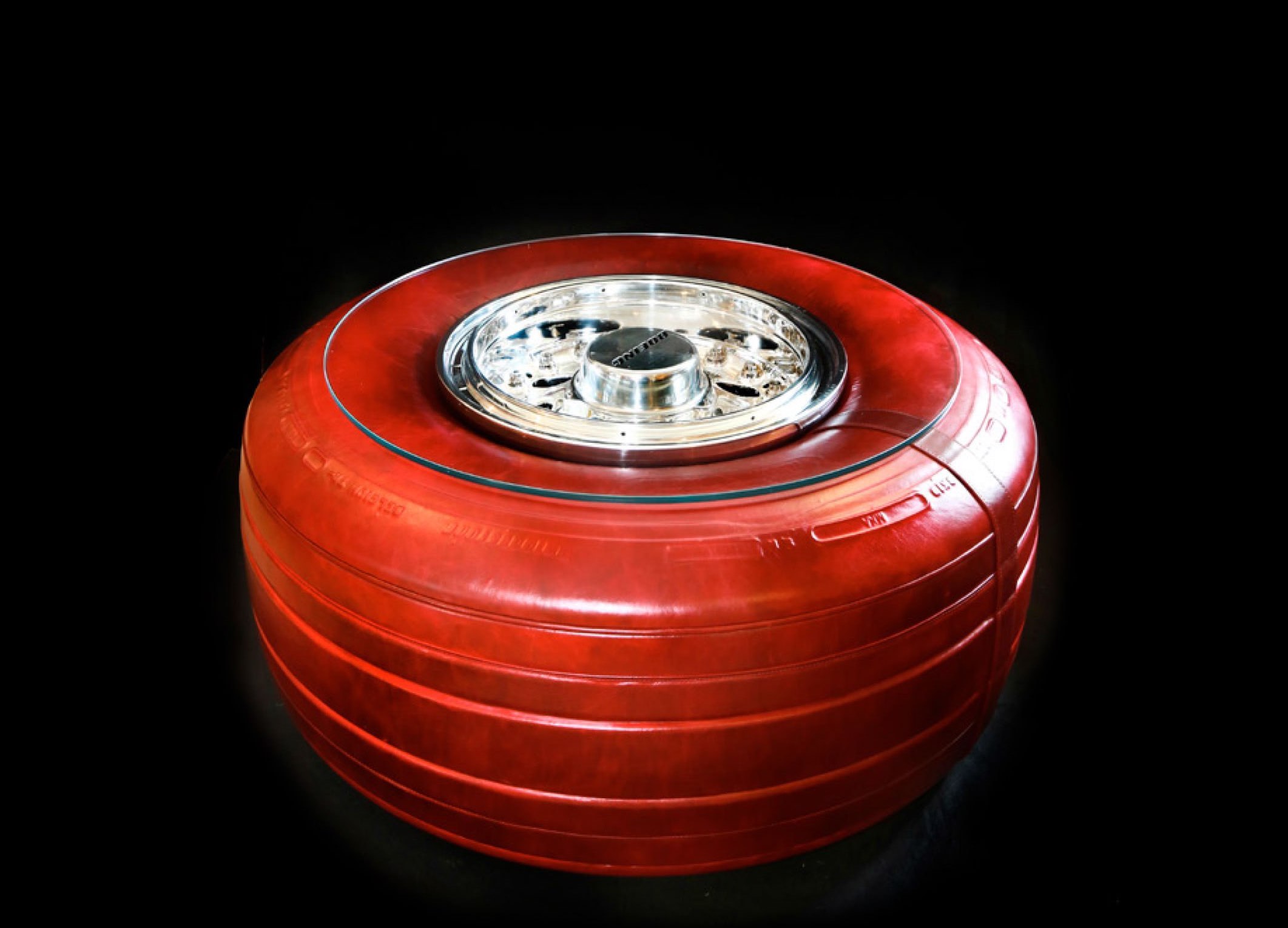 This is the new Kasperi Fold Top Backpack, each one is handmade in Finland with a…