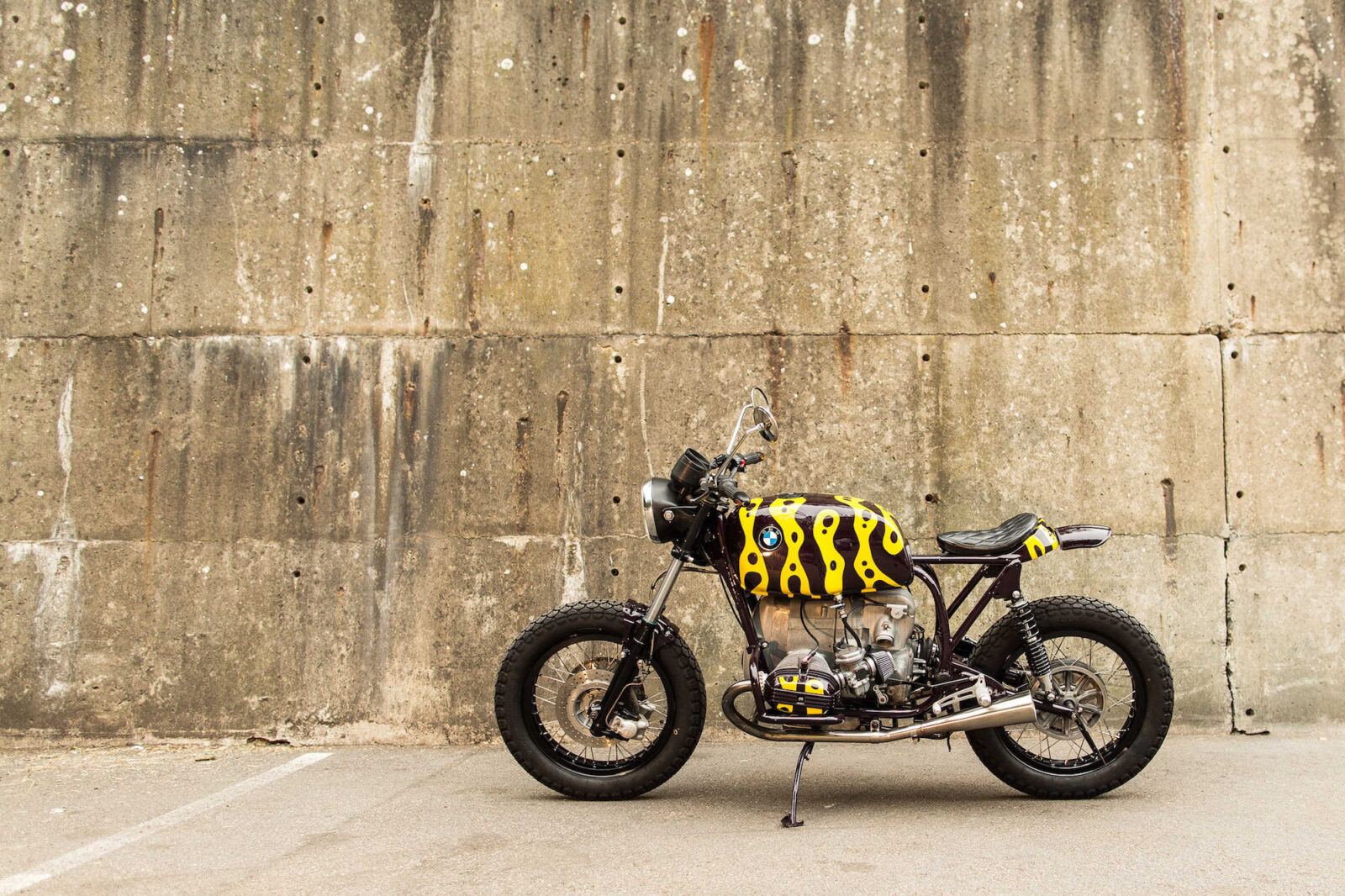 The BMW R80/7 was built between 1977 and 1984, it was fitted with the 800cc version of the iconic German boxer-twin engine, over the past few decades these engines have become famous for their toughness and longevity – with many of them still running 40+ years after they were first built. This toughness has attracted many to the marque over the years, and more recently it’s been attracting custom motorcycle builders, who love the rugged reliability and look of the twin exposed cylinders.

Of all the R80/7 customs we’ve seen over the past few years, I can honestly say that none of them have been quite as eye-catching as this one. It’s unique paint scheme is based on the South American poison dart frog – specifically the Dendrobates Leucomelas species with its distinctive yellow and dark brown colouration.

The bike is the work of Miklos, a motorcycle collector, restorer and custom builder who runs the 2WheelsMiklos garage based in Surry, England. Miklos gave up a successful mining career to pursue his passion for motorcycles, and he’s made a solid name for himself since the foundation of his garage in 2012.

With this particular build, he wanted to do something a little different. After having looked the bike over from front to back he realised that it reminded him of a frog – with its boxer engine and bar-end indicators. The new paint scheme was sketched out with Cranleigh based painter, Cycle Sprays, and while they were busy in the spray booth the team at 2WheelsMiklos set about a full nut and bolt tear down and reconditioning.

As the engine was reassembled, a pair of pod filters were added, a small lithium battery replaced the stock unit, and the wiring loom was simplified as much as possible. A new sub-frame was fabricated with a bespoke seat, new rear-sets, indicators and a new tail light. Upfront, a new pair of fork legs were added, along with front discs, brake pads, rear shocks, rims, tires, controls, cables and mirrors.

The completed bike is certainly eye-catching, and it can now be seen blasting around the B-roads of southern England. If you’d like to see more from 2WheelsMiklos you can click here to visit their website. 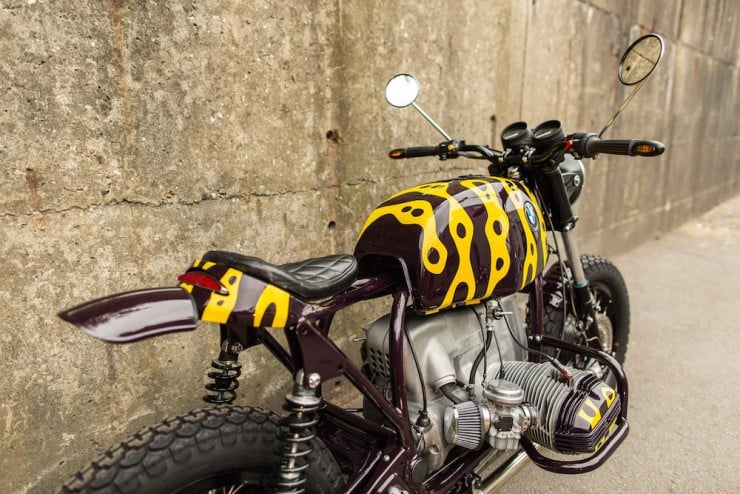 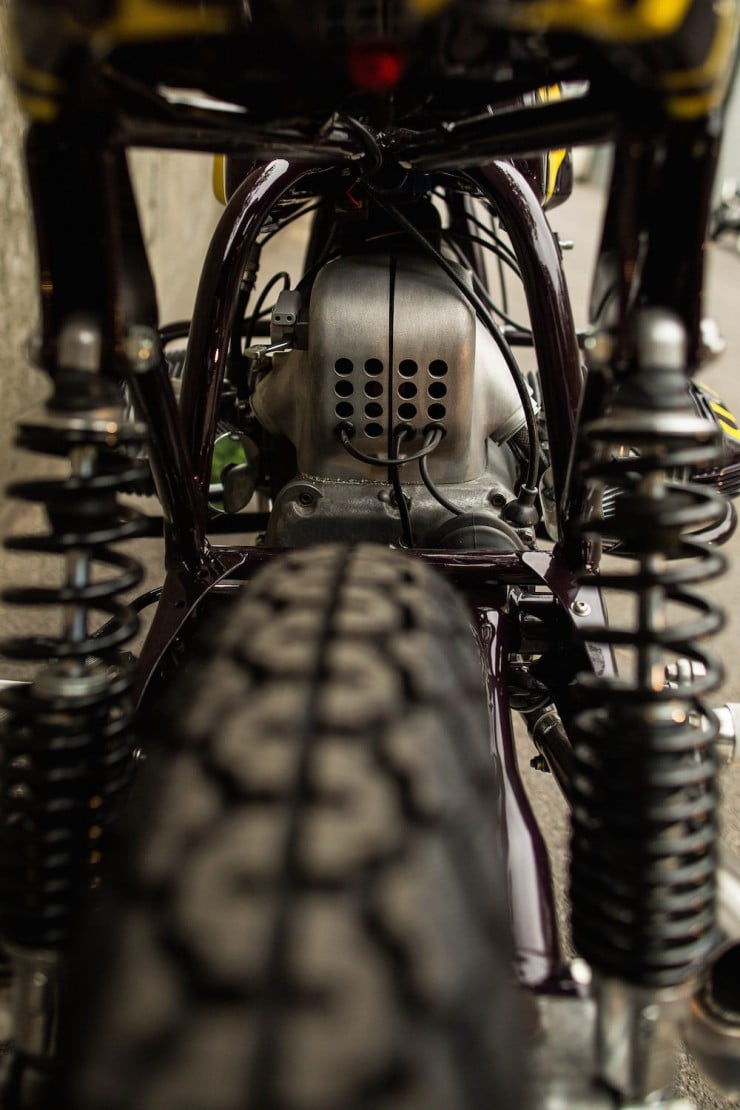 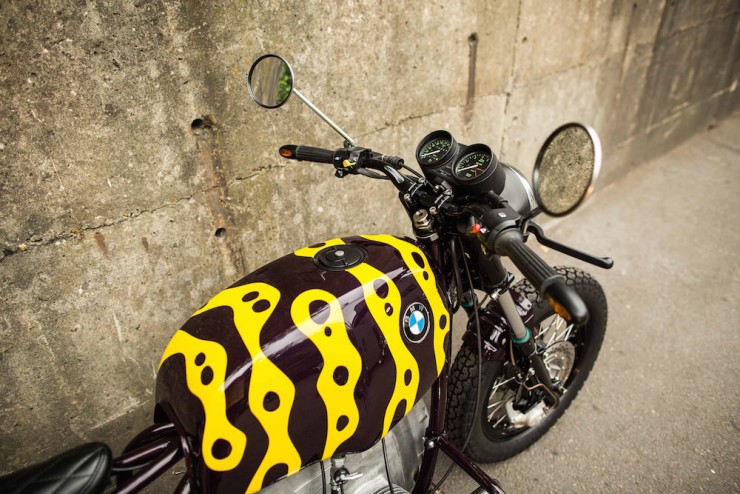 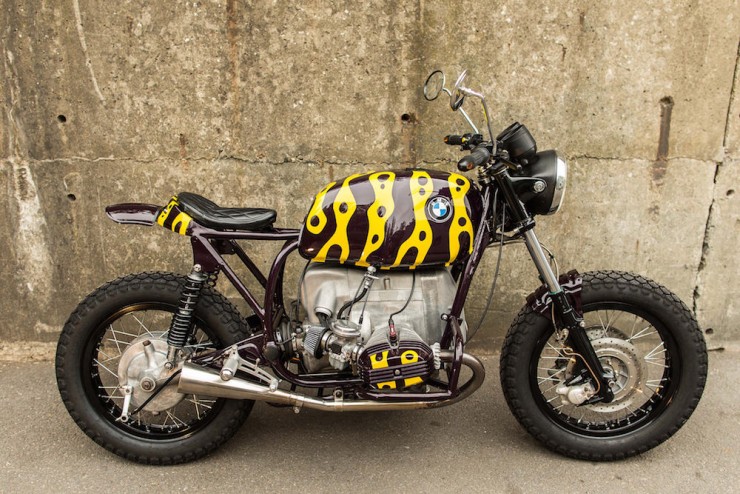 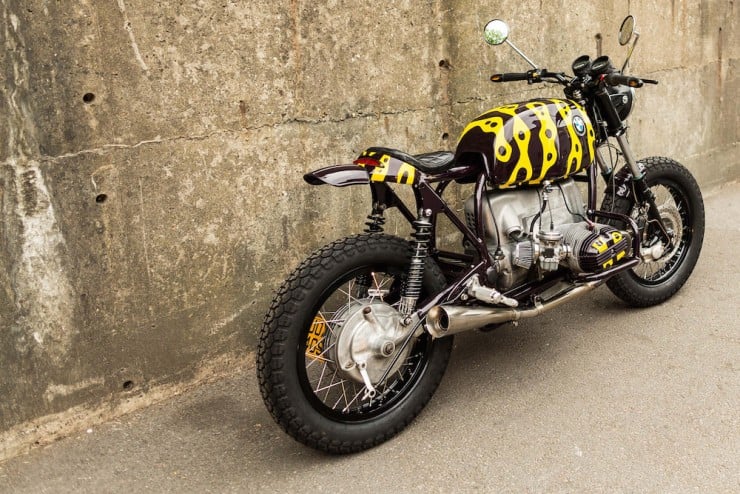 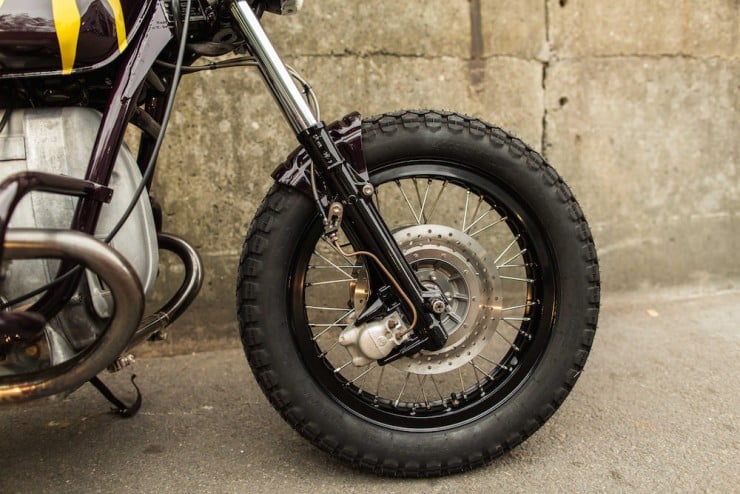 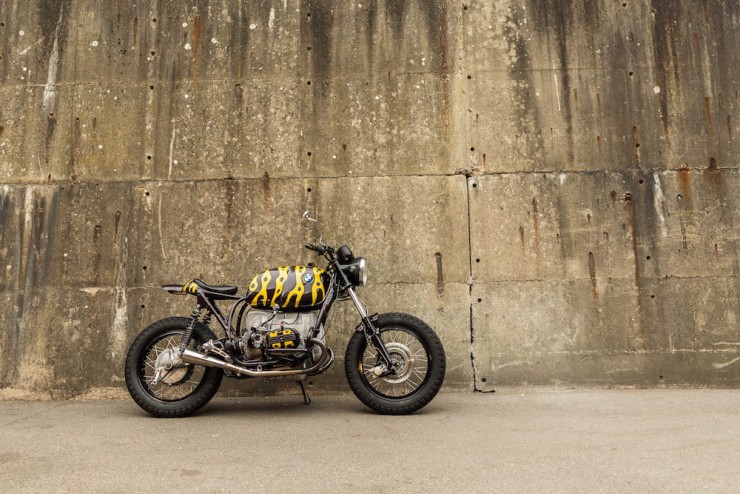 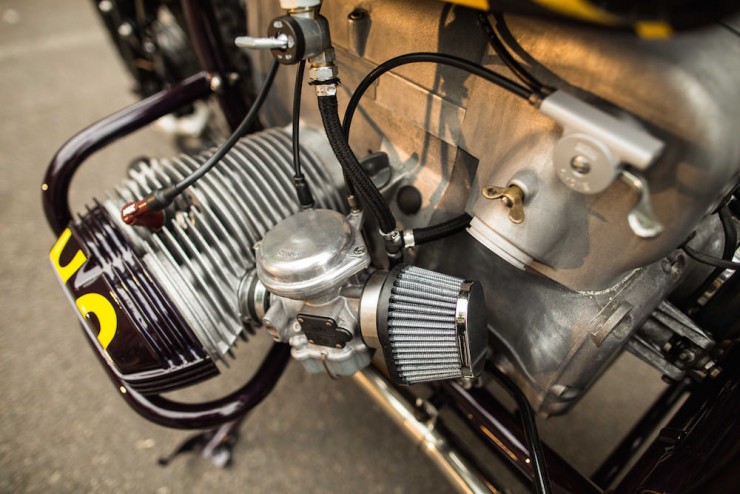 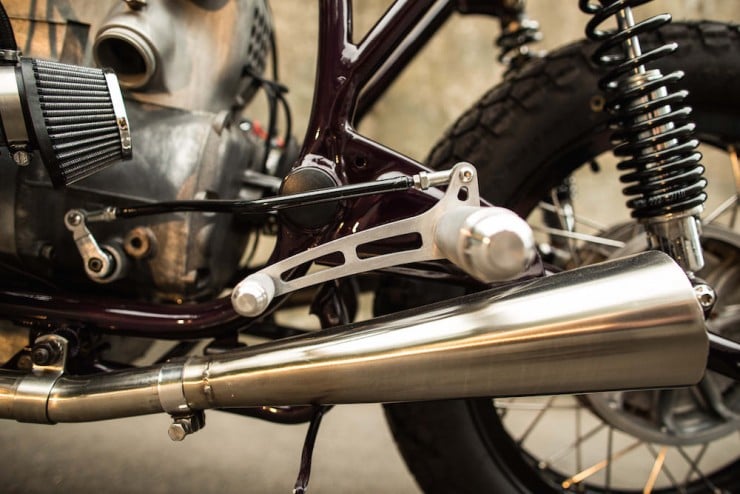 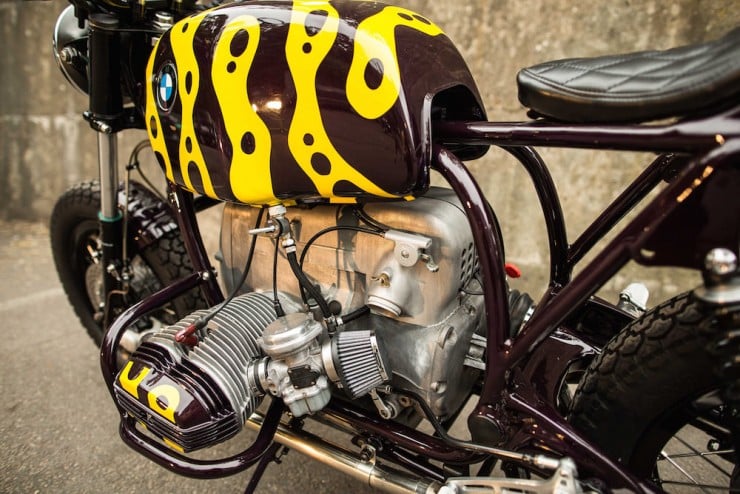 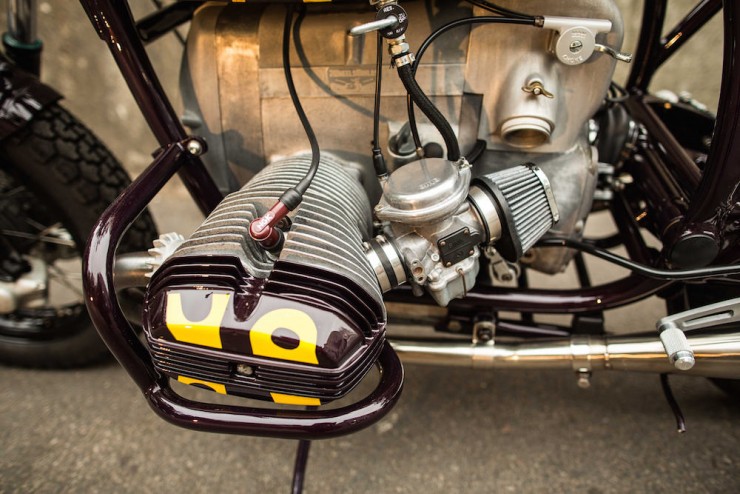 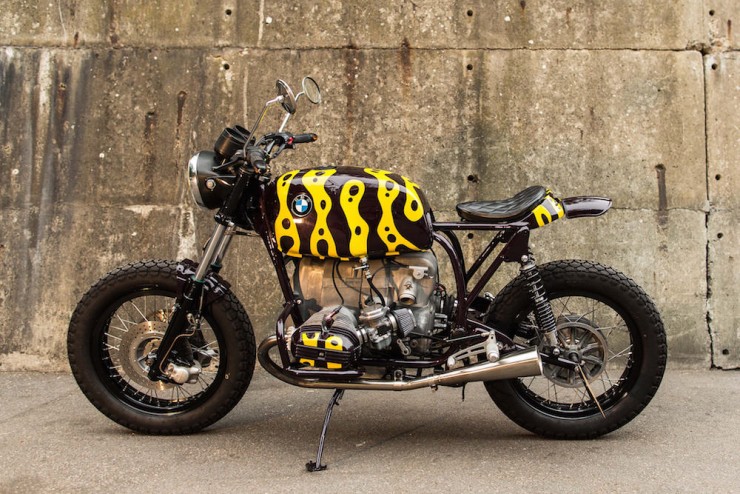 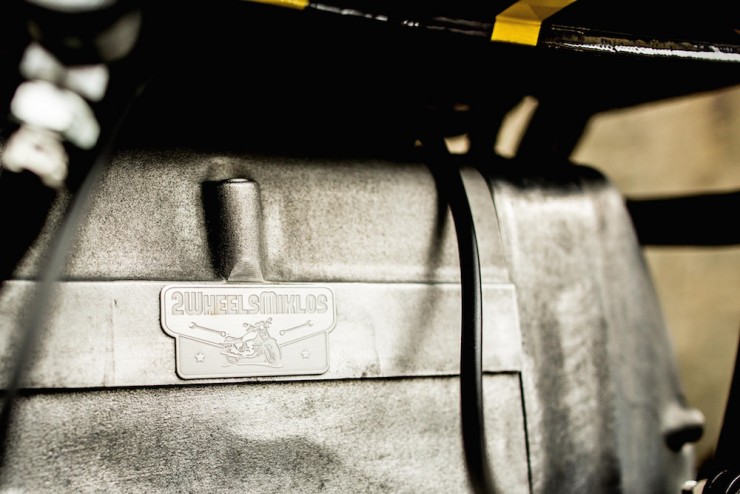 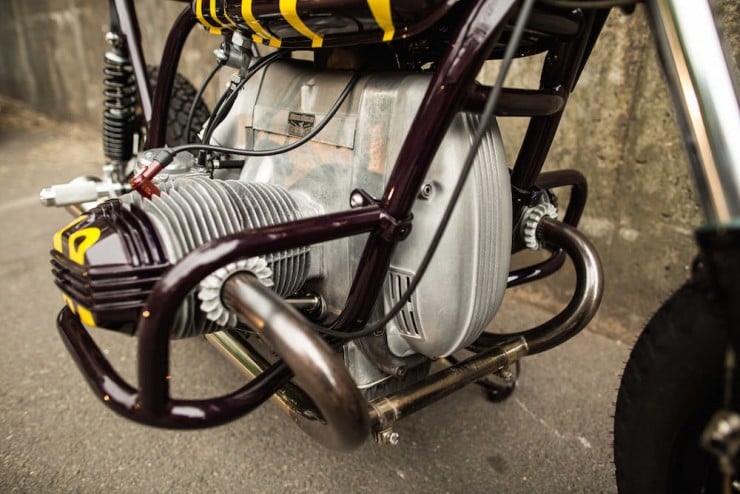 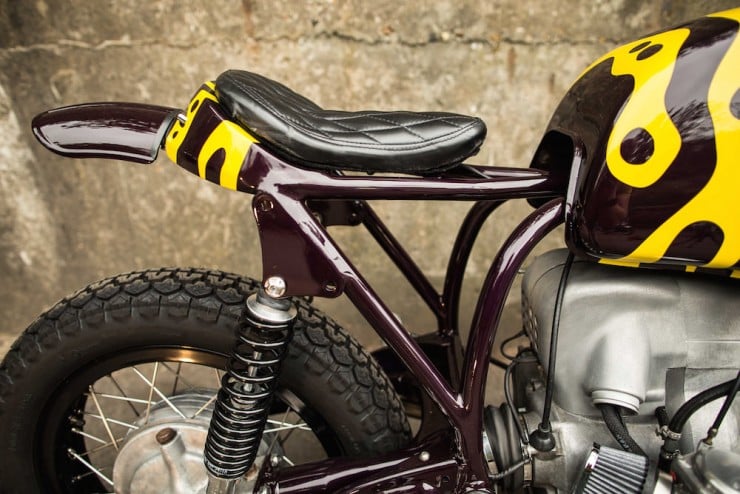 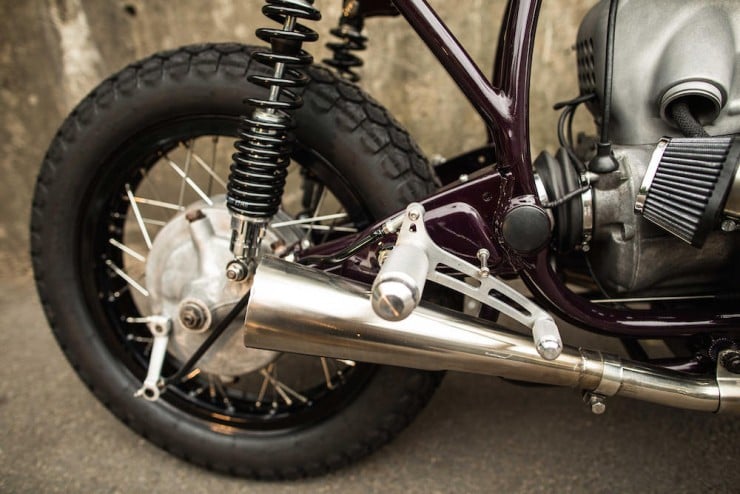 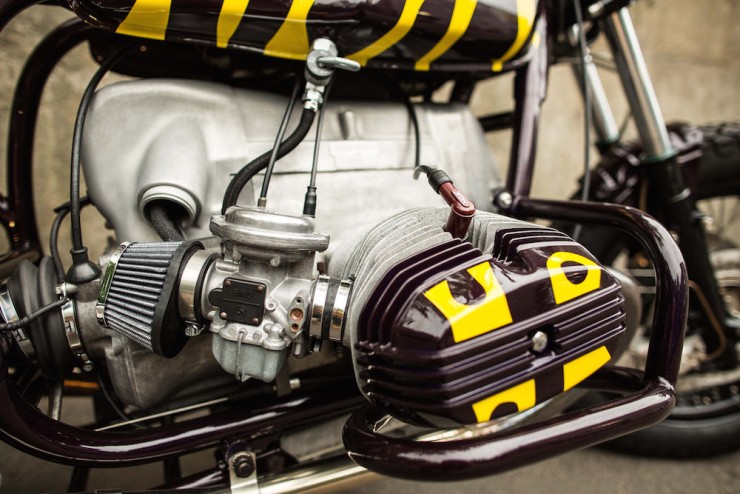 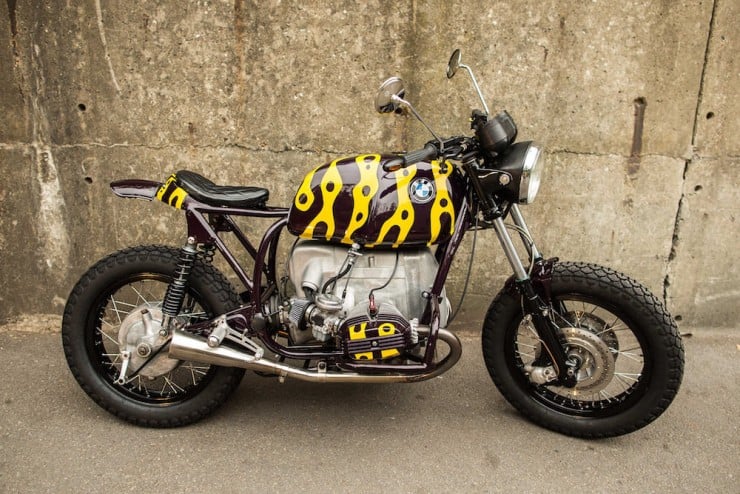 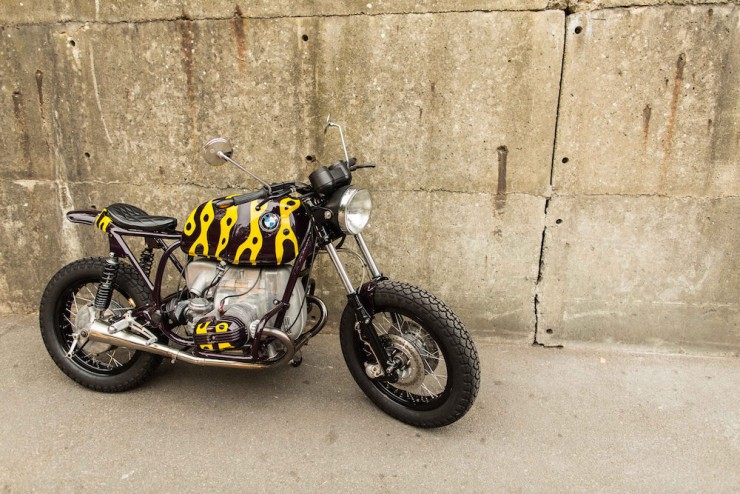 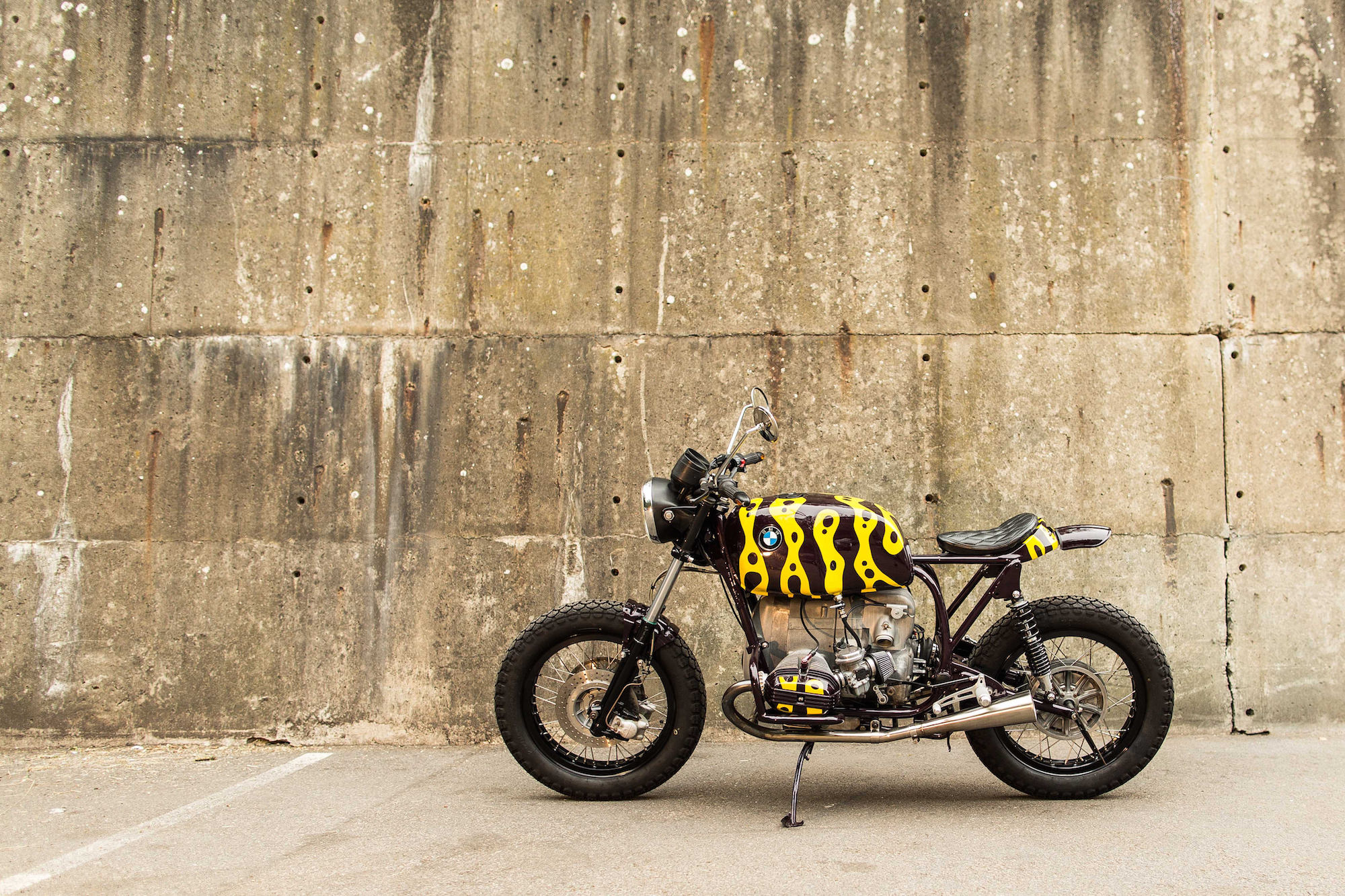 This is an original set of Vincent Black Knight bodywork from 1955, it was originally fitted to a Vincent Rapide making it fully-enclosed version…

In 1983 BMW introduced the first M6, known as the M635CSi outside of the USA and Japan, it was a high-performance grand tourer based…

It’s thought that just 3,000 or so examples of the Husqvarna Model 258 military motorcycle were ever built, they were developed specifically for the…

This post was written by Gareth Roberts of Revival Cycles. When possible we like to bring you the story of a custom motorcycle in…