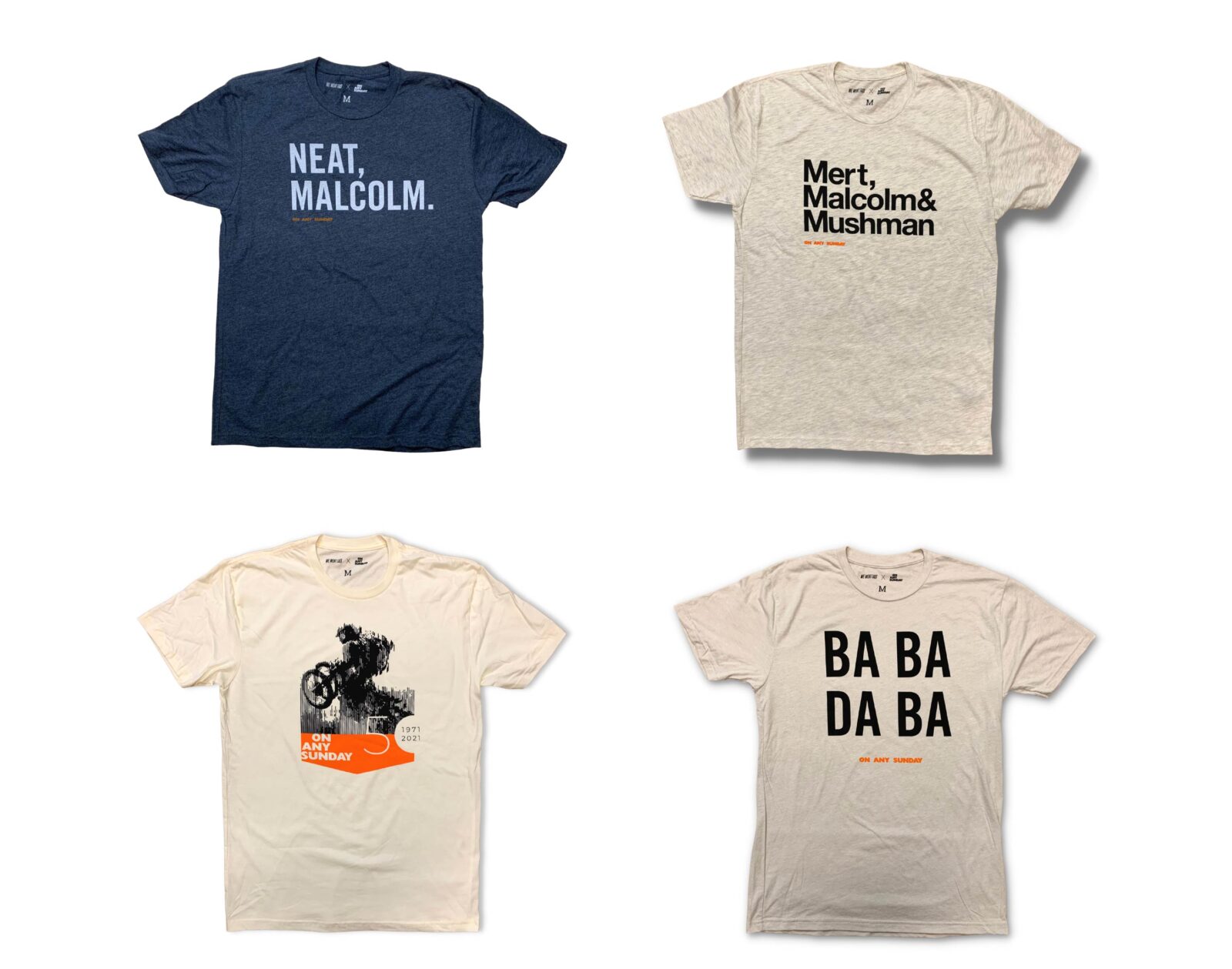 This is a new collection of tees by the team over at We Went Fast, they’re all officially licensed by Bruce Brown films, and each of the four designs captures a different element of the documentary.

For the uninitiated, On Any Sunday is a motorcycle documentary that was first released in 1971 and has since been credited with drawing in a huge influx of new motorcyclists. A number of top notch motorcycle racers have credited the film with their early interest in the sport, helped along by the sight of movie star Steve McQueen piloting his Husqvarna across deserts and beaches.

McQueen partially funded the film through his own production company, Solar Productions, and the film also featured a number of his friends including famous motorcycle racers Malcolm Smith, Mert Lawwill, and Dave Aldana. 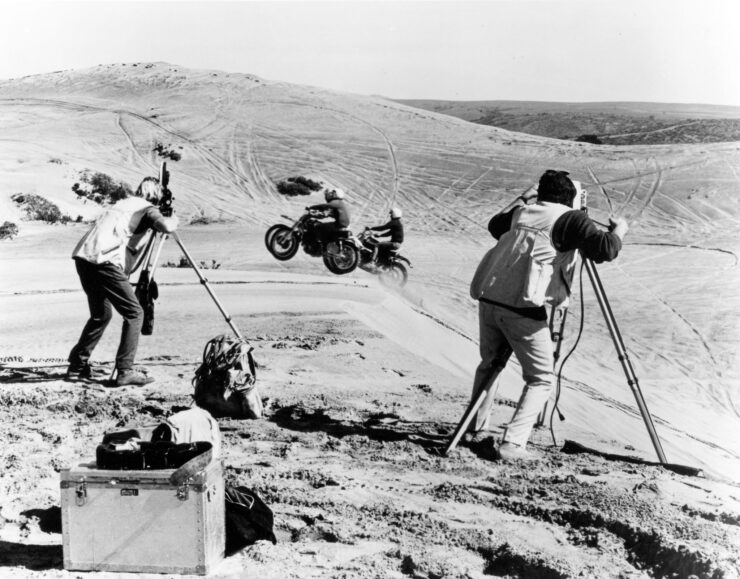 Today we look back on the film as a time capsule that captured a wide variety of motorcycle disciplines  as they happened in the early 1970s. The documentary continues to influence people to this day, along with Bruce Brown’s other films.

This collection is made up of four t-shirts, a sticker, four posters, and a collection of beer koozies. You can click the red button below to see the whole collection, the t-shirts cost $30 apiece and the other items range in price from $2 on up.

Above Film: This clip will immediately make sense to anyone who’s seen the film, it uses some clever animation and the documentary’s theme song to great effect. 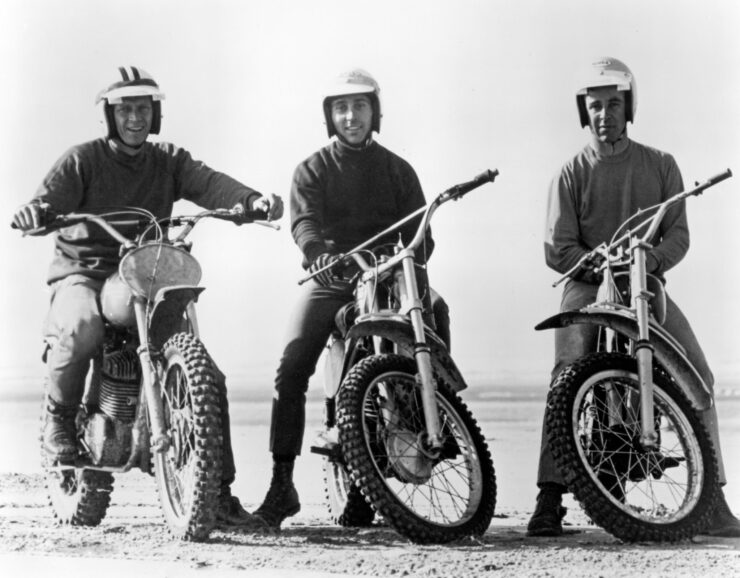 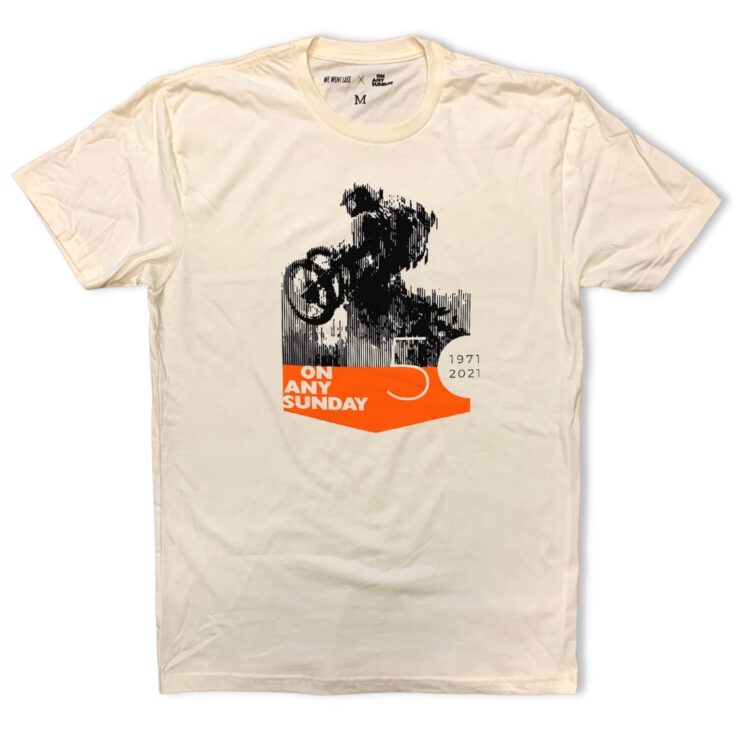 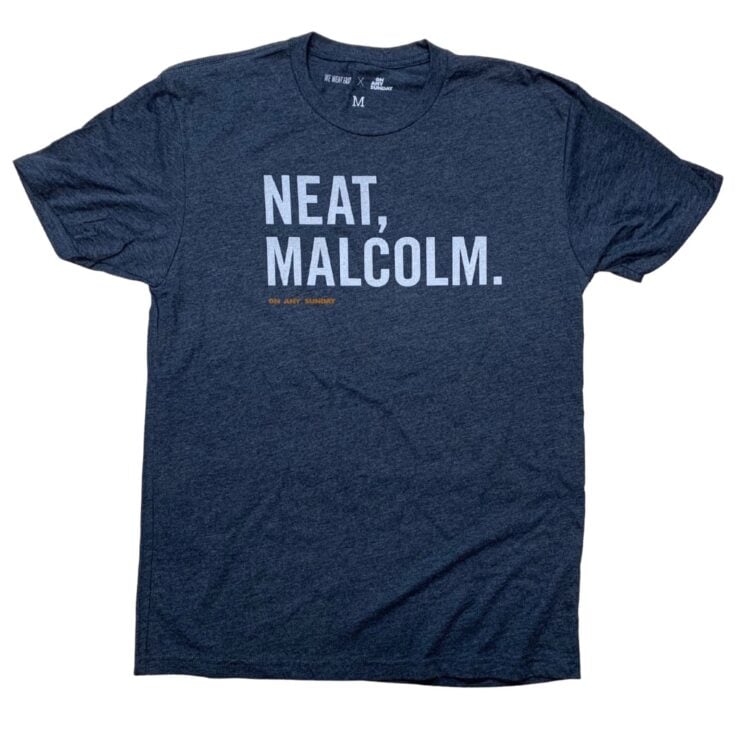 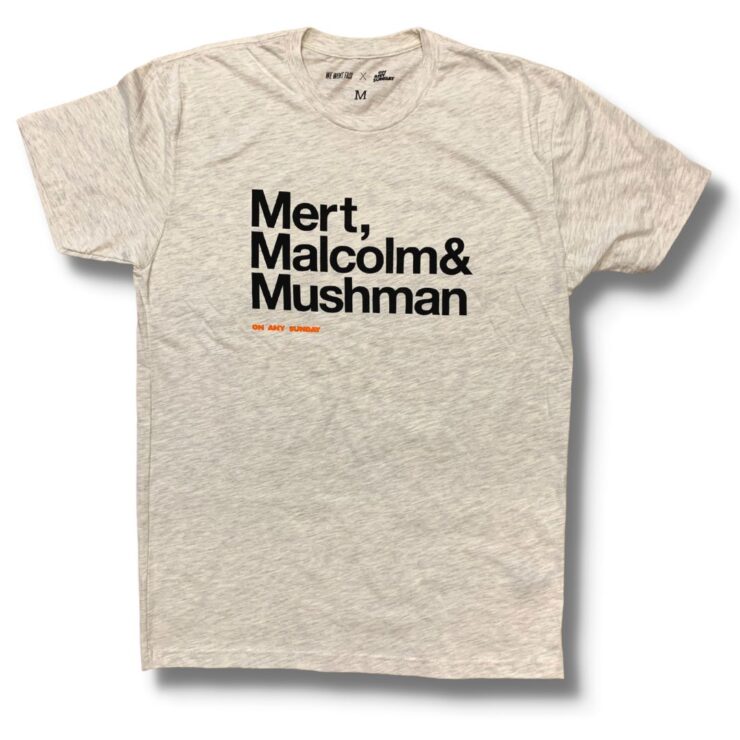 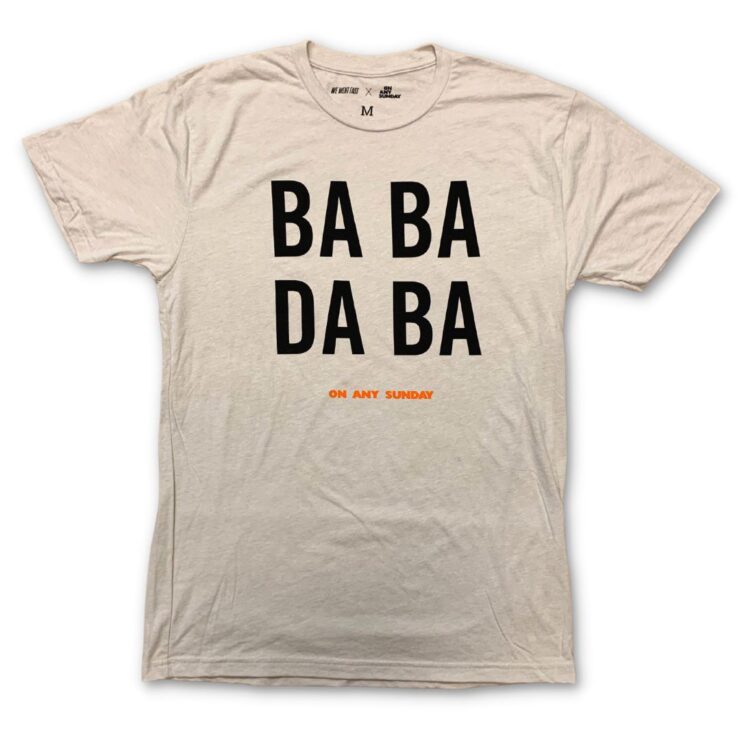