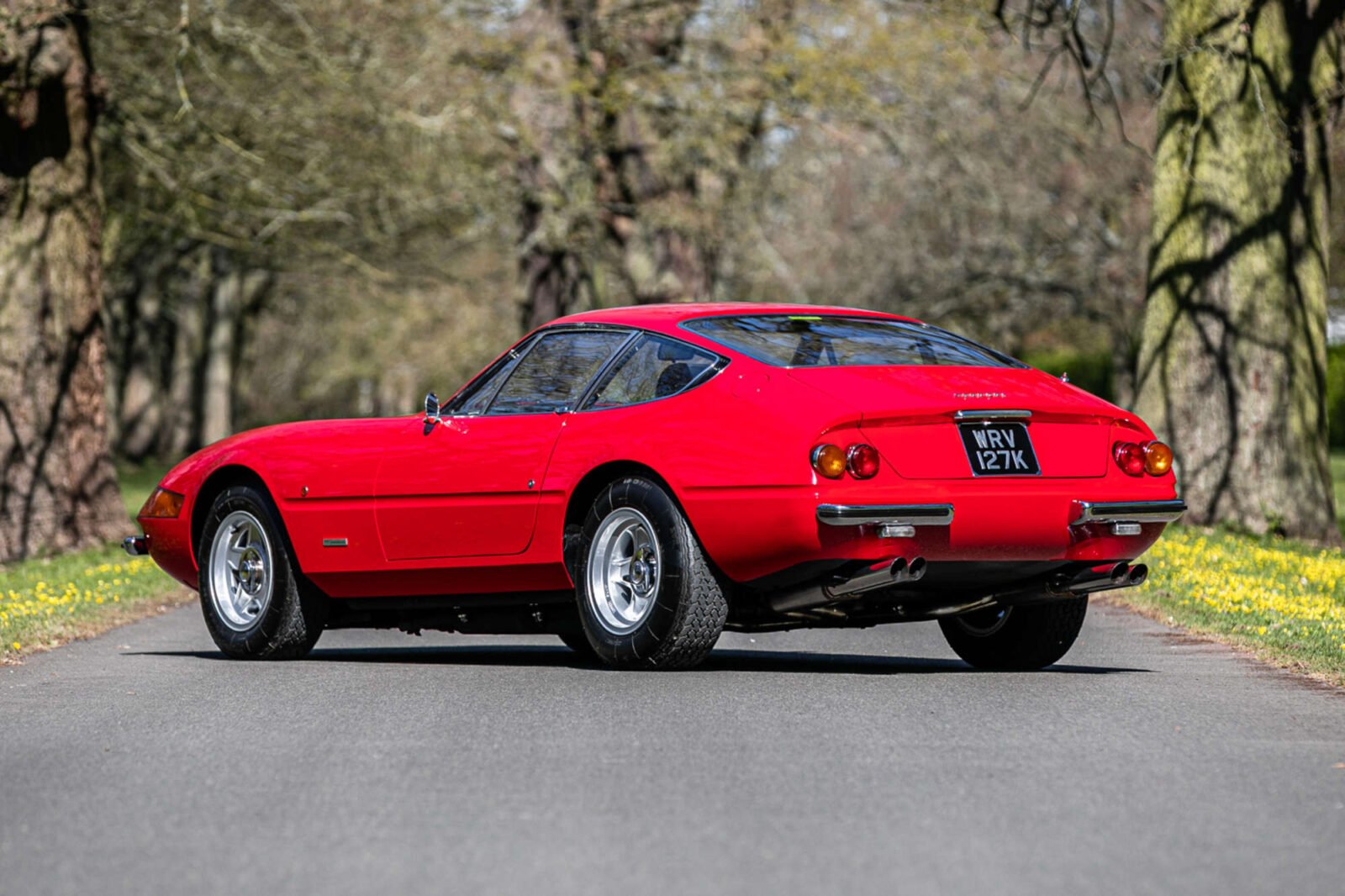 Sir Elton John is not a man famous for his discreet fashion sense or shy on-stage persona, so it should probably come as no surprise that he bought himself a Ferrari Daytona back in the 1970s. Over the decades since he first became a global star Sir Elton developed a reputation as a bit of a petrolhead, he’s owned a significant number of notable cars including supercars, sports cars, and luxury vehicles.

Now the first thing any red-blooded classic car person will tell you is that the Ferrari Daytona isn’t really called the Daytona, it’s called the Ferrari 365 GTB/4. The Daytona moniker was given to the car by the world’s motoring media shortly after it was introduced in 1968. The reason the nickname was chosen was due to Ferrari’s spectacular 1-2-3 finish in the 24 Hours of Daytona in 1967, with their 330 P3/4, 330 P4, and 412 P.

It’s believed that Enzo Ferrari never really liked this nickname and still to this day Ferrari only rarely uses the name when referring to the car, instead preferring its official model designation.

The Ferrari Daytona And The Usurping Miura

When the Lamborghini Miura first landed in 1966 it’s safe to say that it sent shockwaves through the Ferrari headquarters in Maranello. The Miura is a beautifully sleek mid-engined V12 that many point to as being the first real supercar. The fact that it was faster than any street-legal Ferrari then in production and built by Ferruccio Lamborghini, a man who had become a nemesis to Enzo Ferrari, made it all the more galling.

Ferrari engineers set to work creating a new car to replace the Ferrari 275 GTB, and of course to trounce the gleaming new Lamborghini. Enzo was famously opposed to using a mid-engined configuration for his V12 cars, he felt that it would provide too much of a challenge for untrained drivers. Lamborghini has no such compunction and as a result, the Miura had turned into a global sensation. 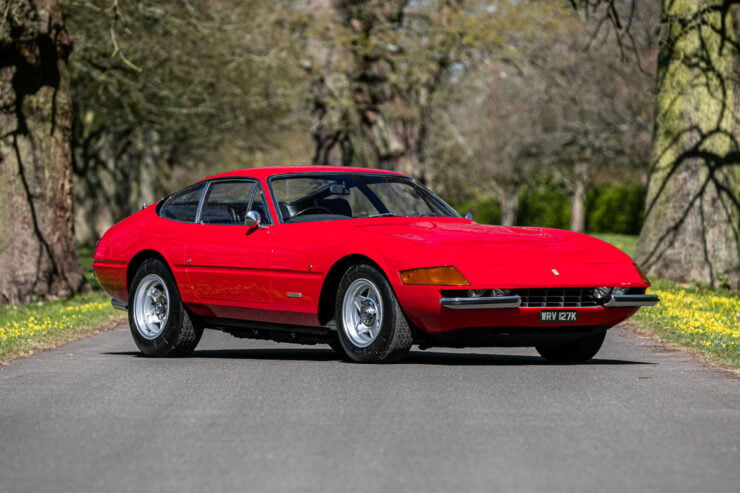 Above Image: The Daytona was styled by Leonardo Fioravanti at Pininfarina, and today it’s lauded as one of his most popular designs.

Depending on who you listen to Elton John took delivery of the car you see here in either 1972 or 1973. 1973 was the year he really shot to global stardom for the first time, the release of the album Don’t Shoot Me I’m Only the Piano Player went to number one on the charts in the UK, USA, Australia, and a number of other countries.

Later in 1973 he would release Goodbye Yellow Brick Road, this cemented him as a leading light of the glam rock movement and went to number one in charts around the world.

It was right in the middle of all this that Elton owned the car you see here – a right-hand drive 1972 Ferrari 365 GTB/4 Daytona. The car is one of only 158 built by the factory in right-hand drive, it’s finished in the best possible color combination for a Daytona – Rosso Chiro with a Nero interior.

The car recently attained Ferrari Classiche “Red Book” status, meaning it’s been thoroughly examined by Ferrari experts and deemed to be all original, including matching engine and gearbox numbers. 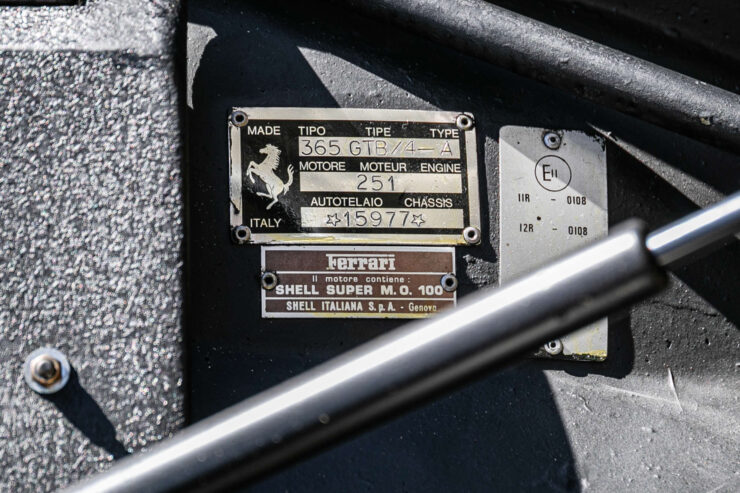 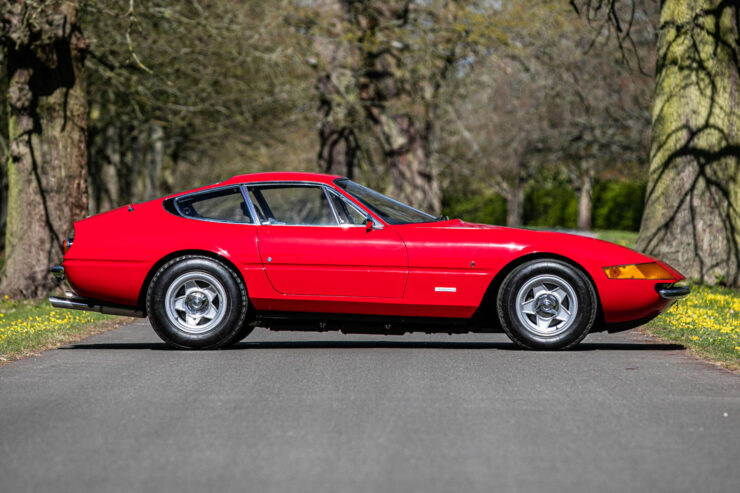 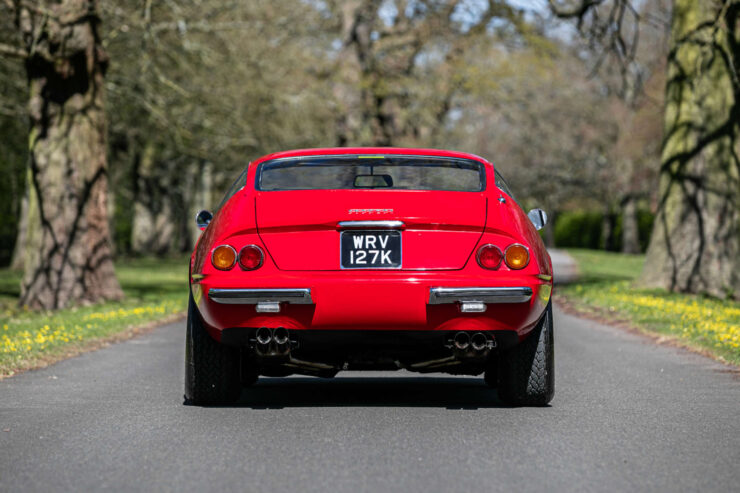 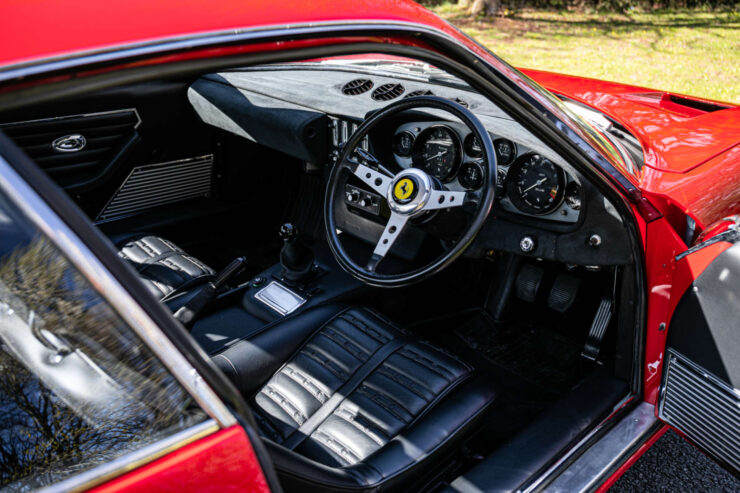 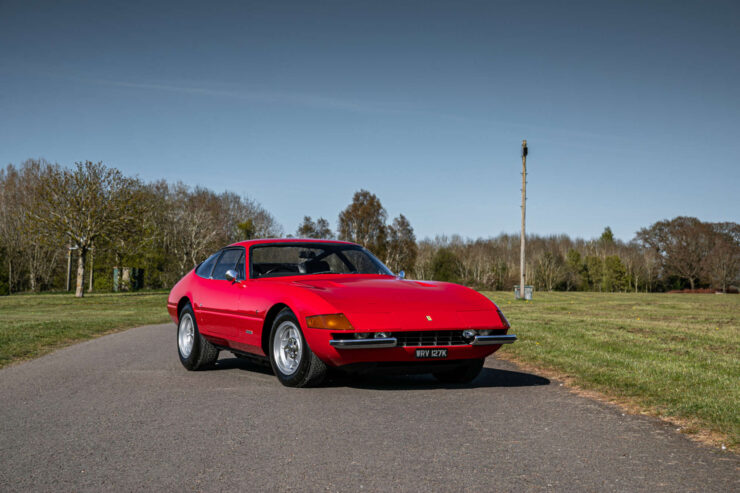 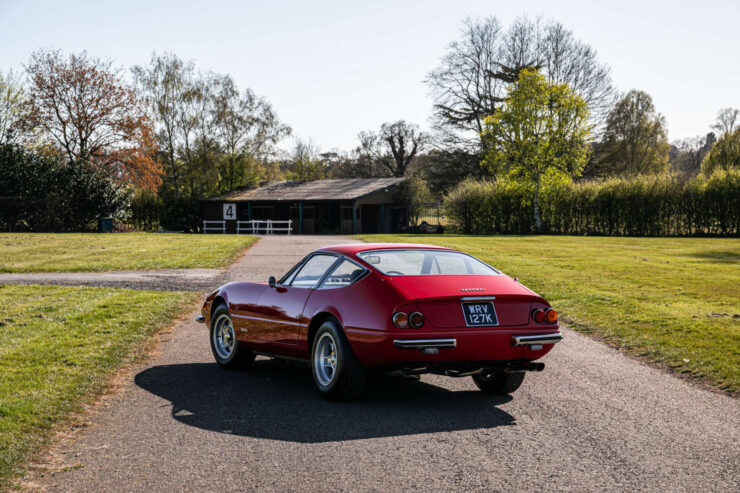 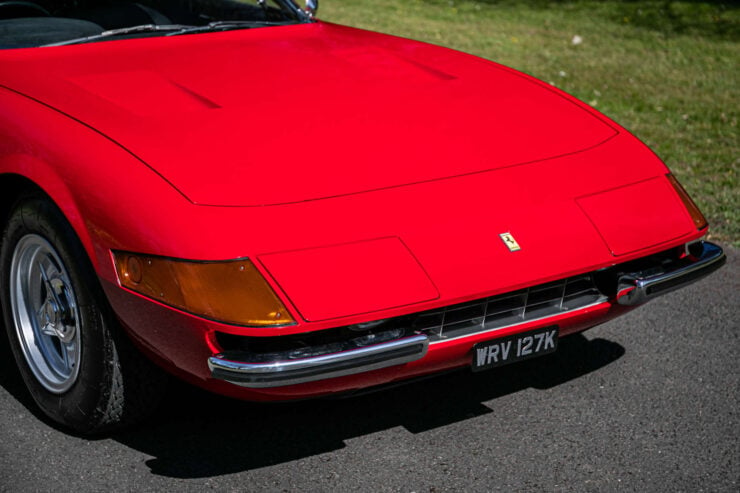 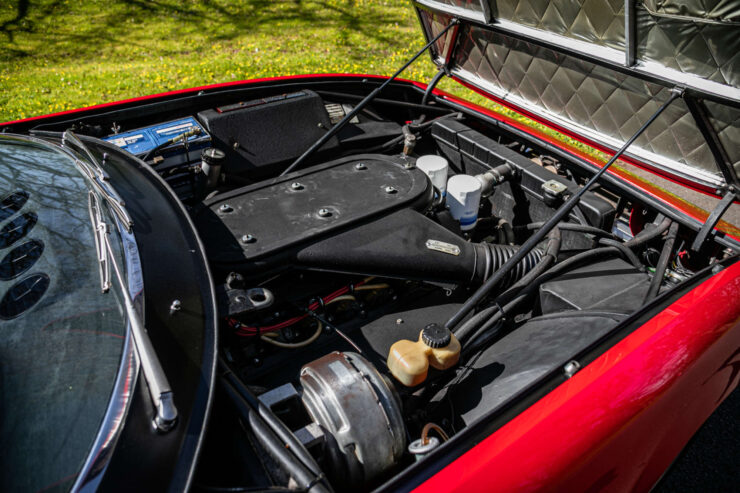 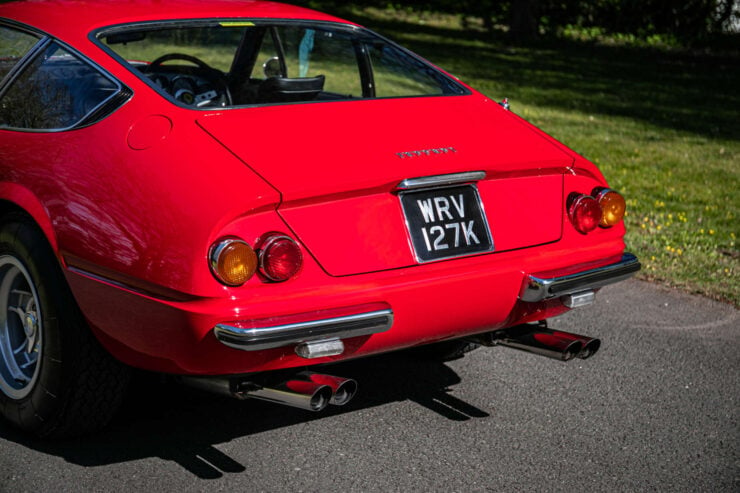 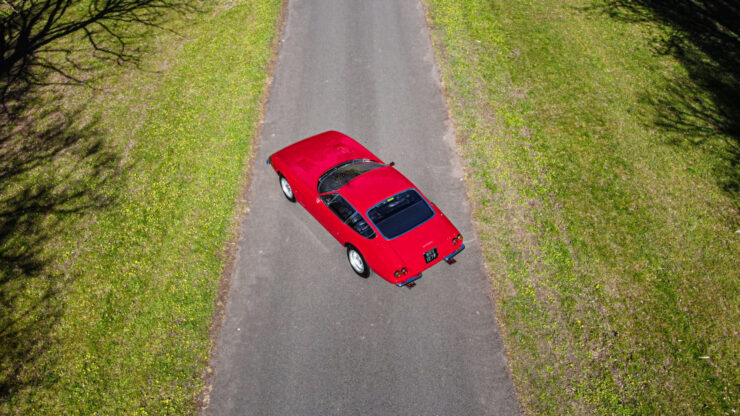 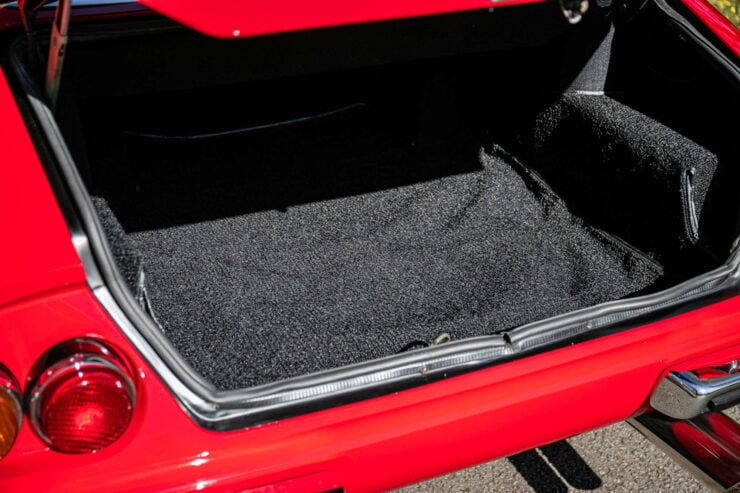 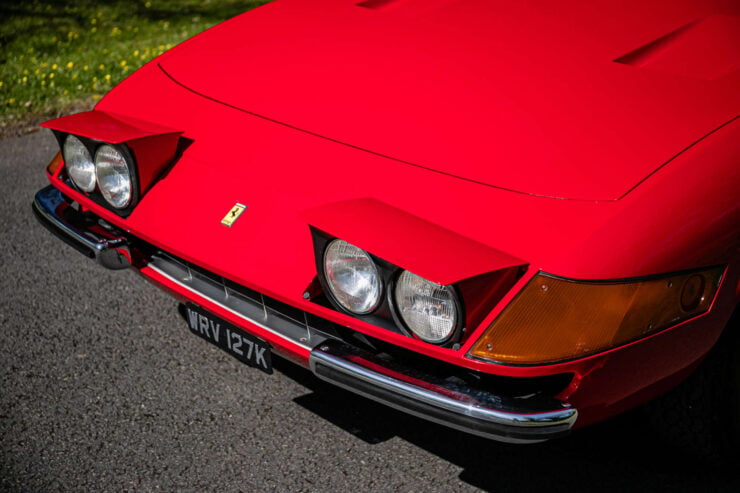 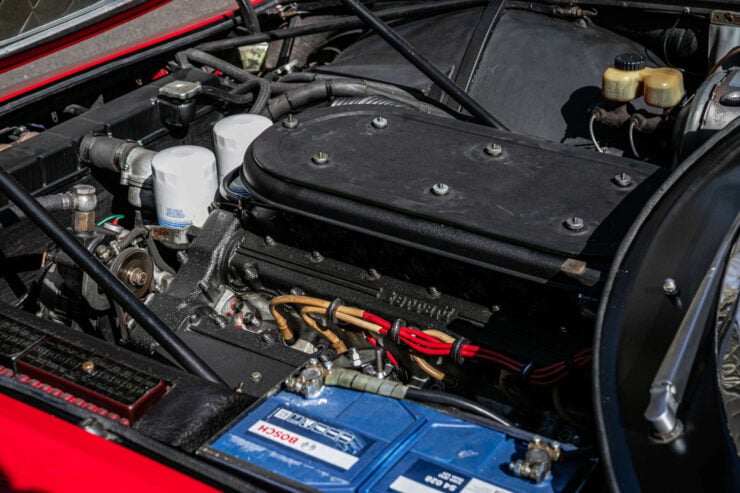 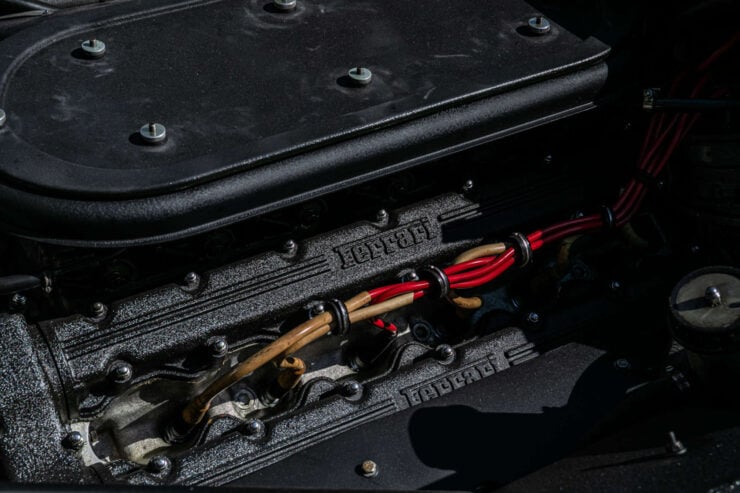 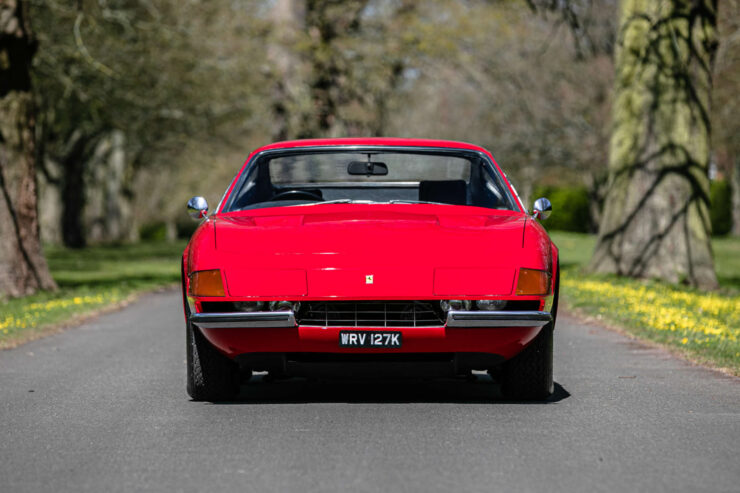 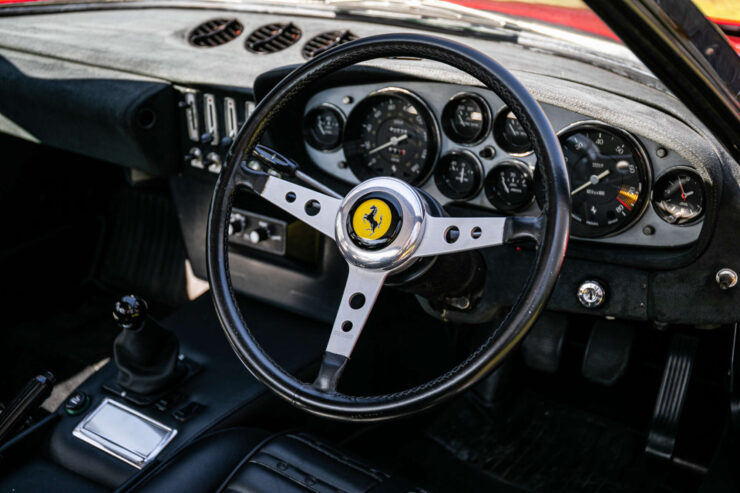 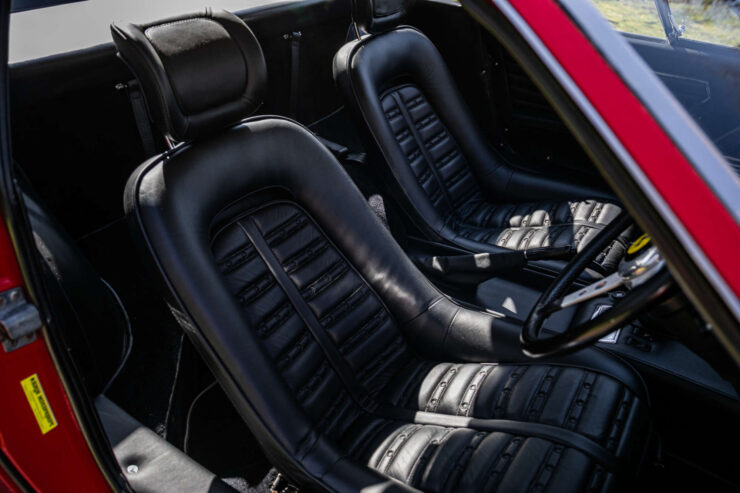 The Ford Thames 400E was released in 1957 to compete with similar vans built by the likes of Volkswagen, Bedford, Austin, and Morris. The “Thames” brand was used by Ford of Britain for their commercial…