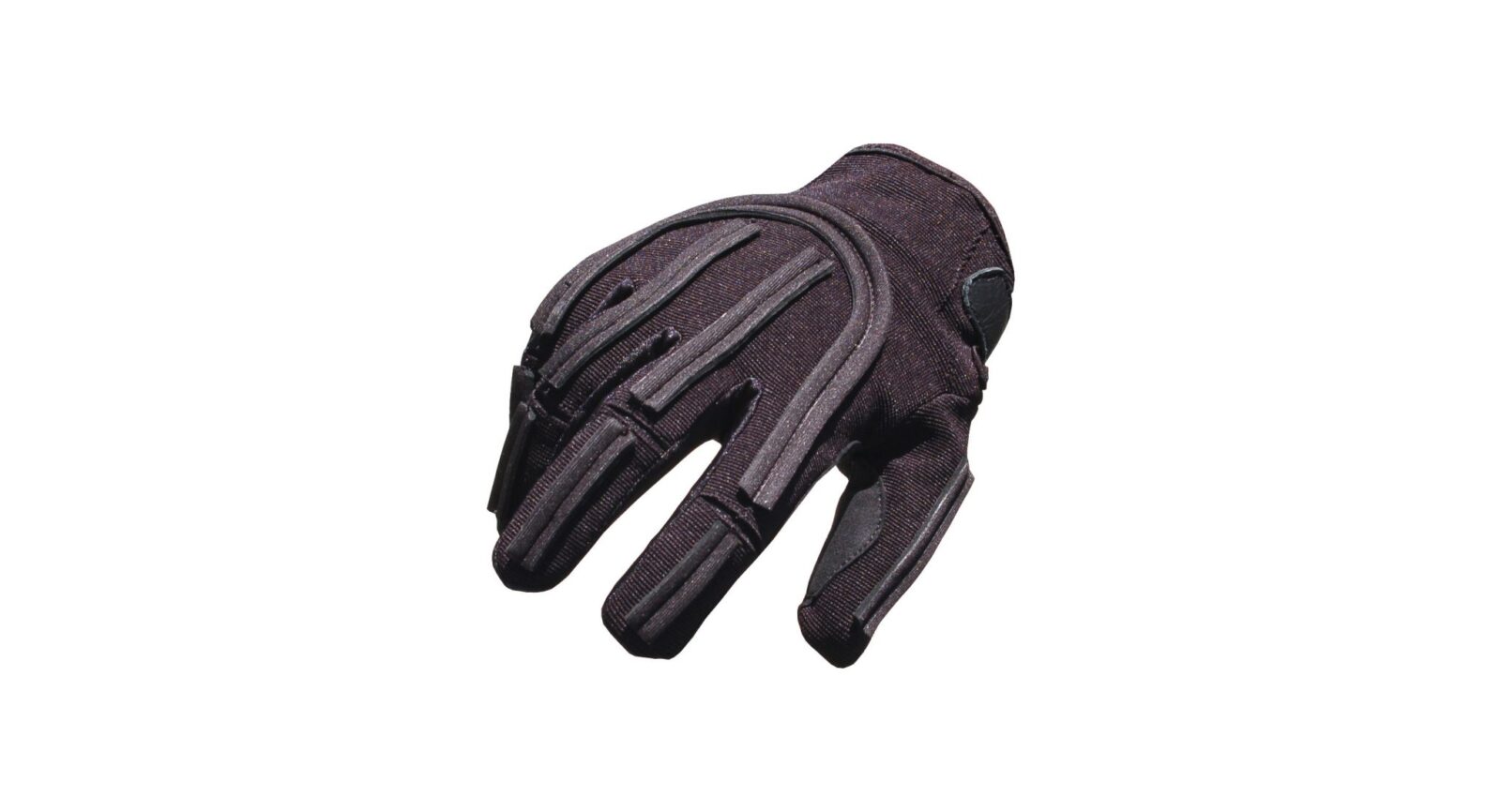 The team at Reign VMW only recently released this new glove, they’ve called it the “Old School MX Glove” due to its retro design influences – including that classic ’70s style piping across the back of the fingers and hand.

Rather than use leather, which tends to get uncomfortably hot in the summer, the Old School MX Gloves have an Airmesh upper and an abrasion resistant palm – making them ideal for summer rides down fire roads and old farm trails. 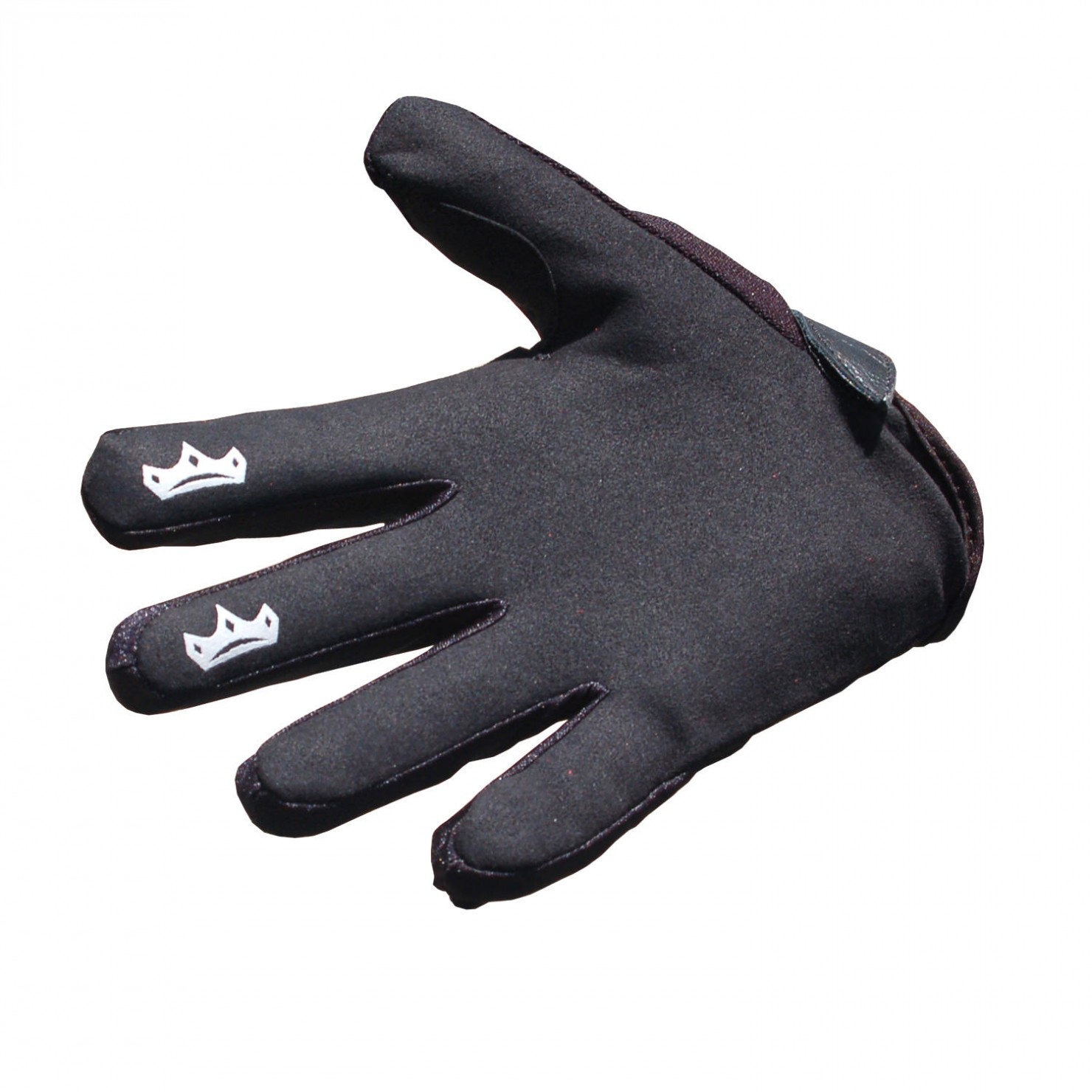 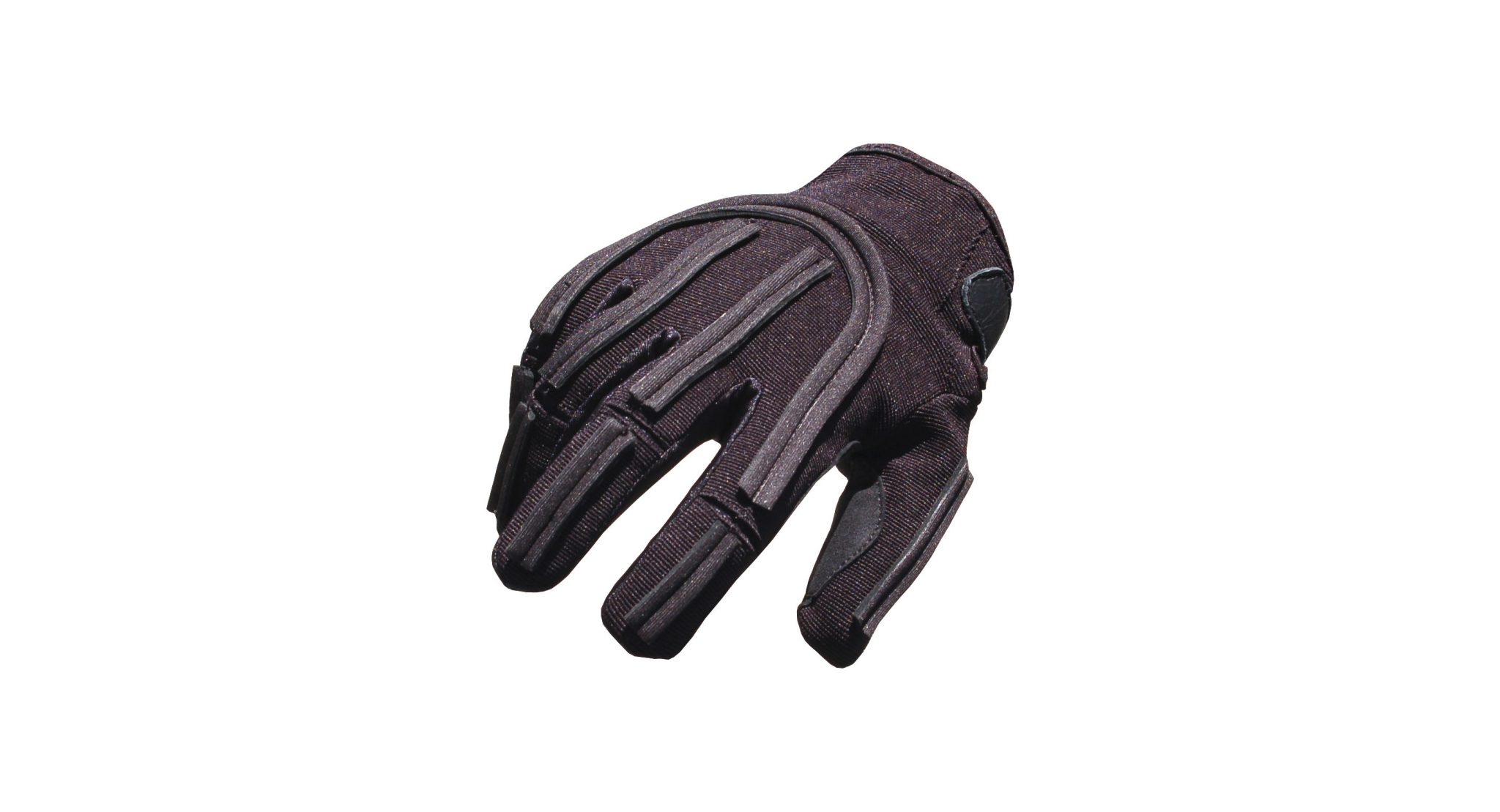