Editor’s Note: This post has been updated with a highlights reel to showcase the best of the Goodwood Festival of Speed for this who missed the livestream.

The Goodwood Festival of Speed has grown to become one of the world’s pre-eminent motoring events. It’s a competitive hill climb held on the grounds of Goodwood House in West Sussex, England, and it’s been held annually since 1993.

Goodwood House is up on a hillside above the historic Goodwood Circuit, a race track with history dating back to the Second World War. Much like Silverstone, Goodwood started out as an airfield for the Royal Air Force before being converted to a full-time race track in 1948, though it kept a functioning airfield which is still operational today.

Many world class events were held at the track, and the great luminaries of its age raced there including Stirling Moss, Graham Hill, Mike Hawthorn, and Bruce McLaren.

The track fell into disuse in 1966 and would have remained that way forever if it wasn’t for Lord March, who took over the Goodwood Estate in the early 1990s.

Lord March, now the Duke of Richmond, founded the Festival of Speed hillclimb in 1993, and brought proper racing back to the Goodwood Circuit with the Goodwood Member’s Meeting and the world famous Goodwood Revival which was founded in 1998.

This live stream will run all weekend long, bringing you the events of the Festival of Speed for free – an invaluable service for those of us who were unable to make it to southern England for the event.

The 2018 event is the Silver Jubilee of the Festival of Speed – its 25th anniversary. There will be countless timed runs up the hill in all manner of cars – from vintage superbikes and pre-war monoposto grand prix cars to modern Formula 1 cars and Dakar rally vehicles.

If you’d like to see the timetable of events for the weekend you can click here, and if you’re in the UK and want to grab last minute tickets I’m afraid they’re all sold out, so you’ll be watching the live stream with the rest of us. 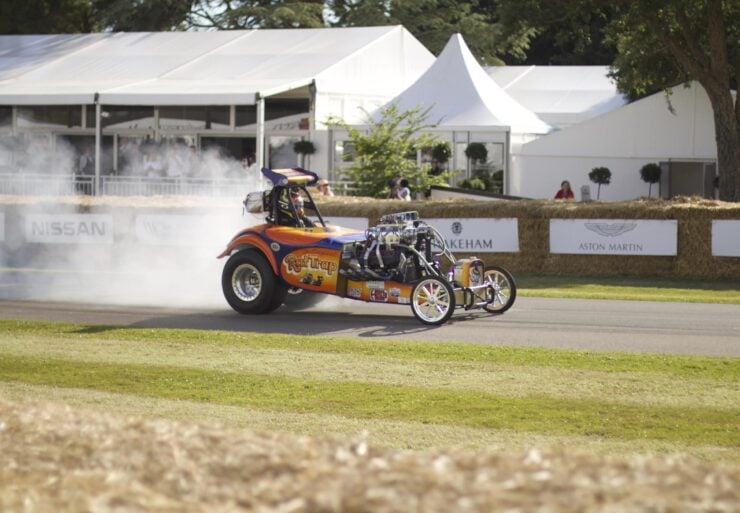 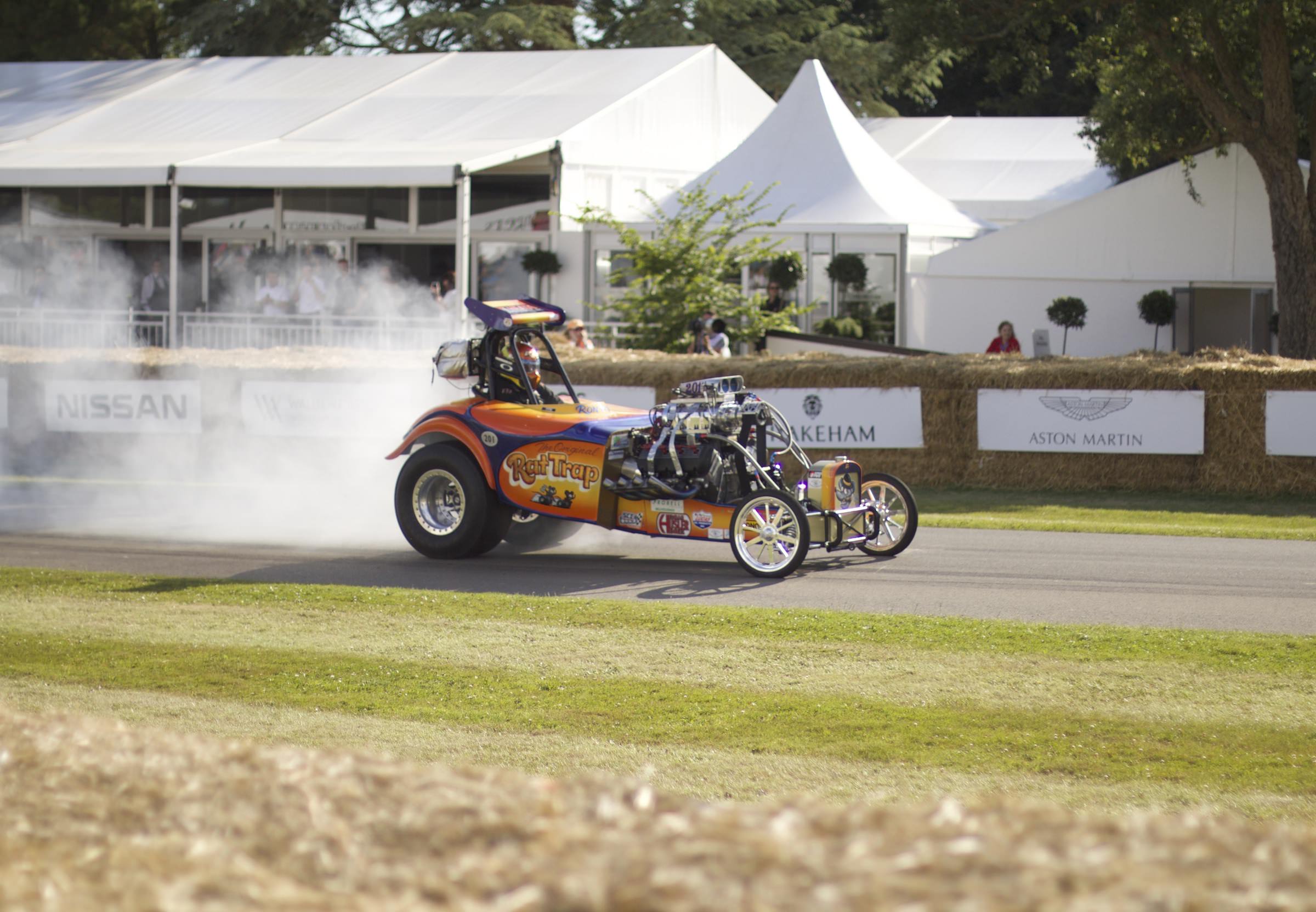