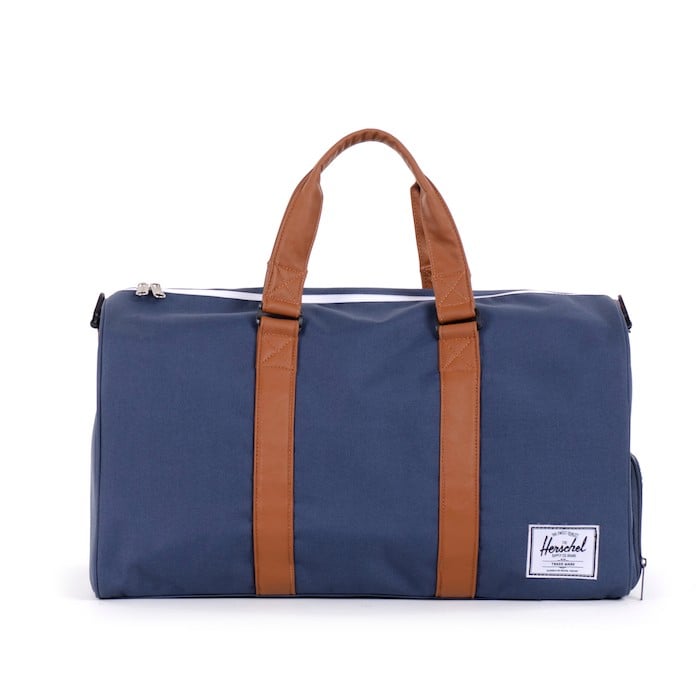 The weekender bag is an essential summertime companion, it has to be able to hold 3 days worth of clothing, a towel, shoes and it should look like the sort of thing you’d find on the deck of a yacht in the Hamptons.

With all this in mind, I think this bag by the Herschel Supply Co. fits the bill perfectly. It has waterproof zippers and a separate shoe compartment (that can also be used to hold wet towels) and it costs $79 here via their online store. 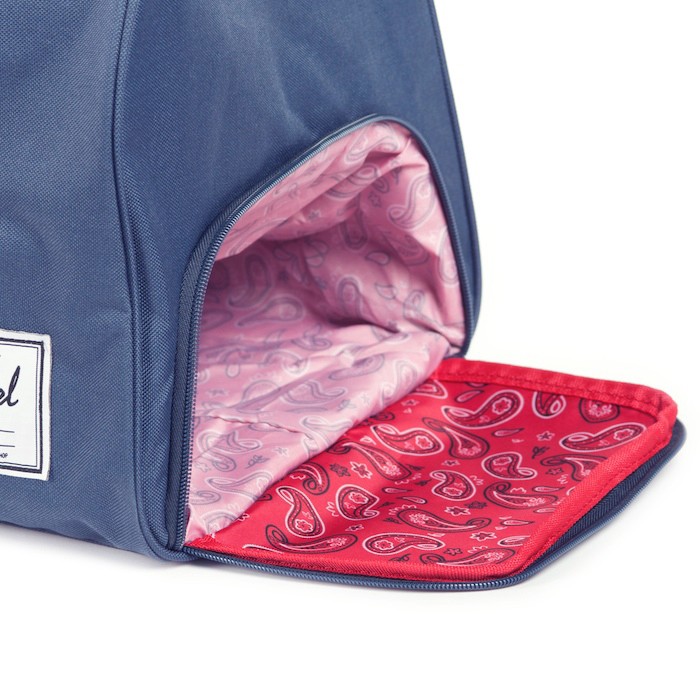