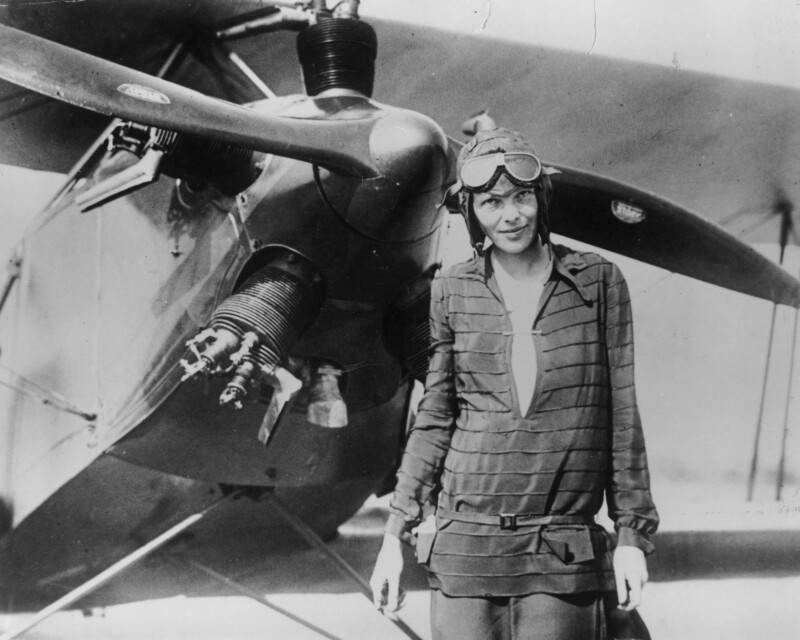 In many respects, Amelia Earhart is the very embodiment of a modern, 20th century woman. She was a pioneer not just in flight but in the women’s rights movement, she spent much of her adult life writing best-selling books and counselling other women on their career choices as a faculty member of Purdue University.