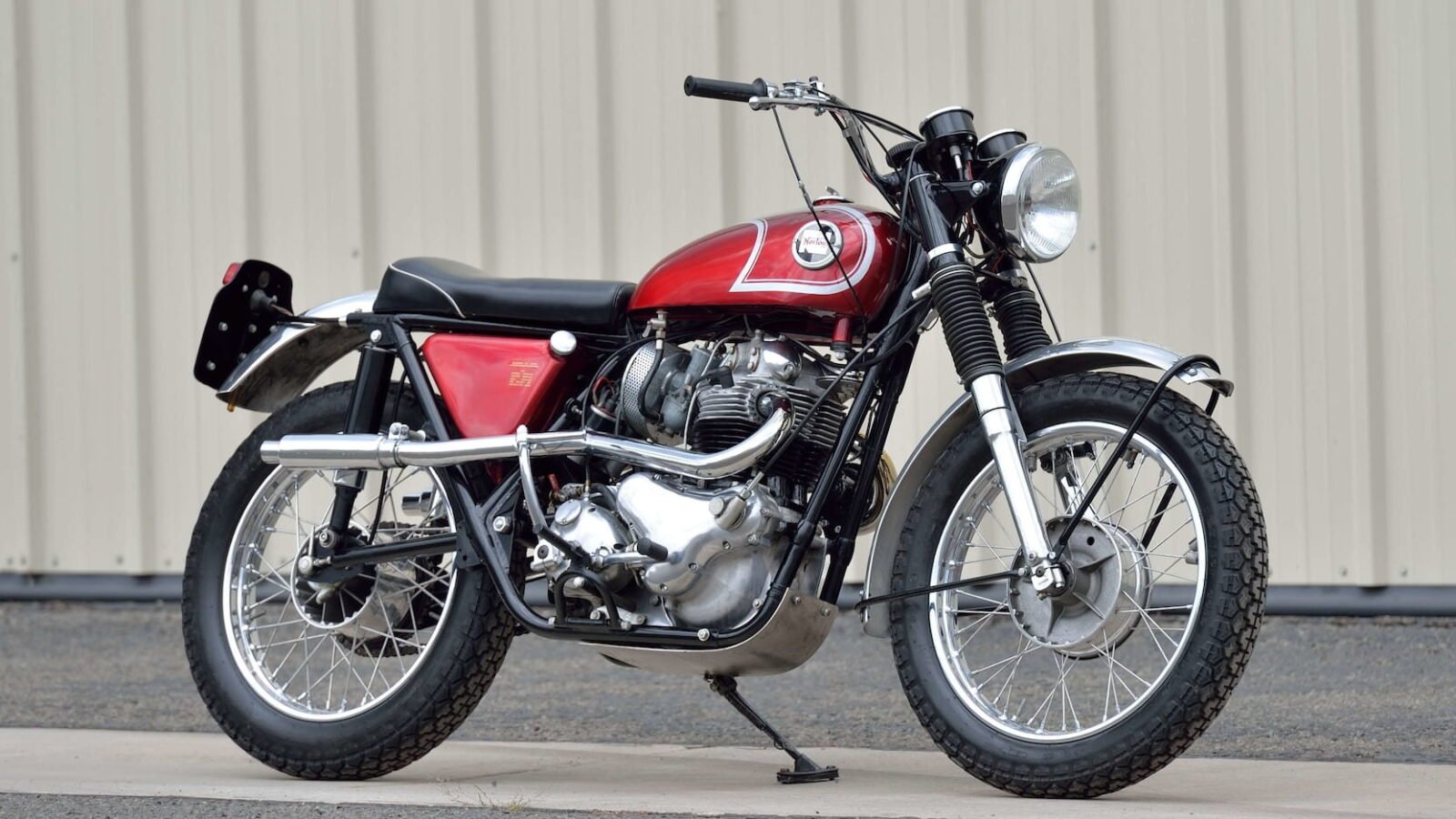 Before I start, let me just say that the Norton P11 is one of my own personal favourite motorcycles of all time. This means that whenever I write about one that’s for sale or coming up for auction, I have to fight the urge to pull out my own wallet – despite the fact that I already own a Norton Commando that’s currently in 5,000 parts staring at me judgementally from my garage.

The Norton P11 was never the most successful 1960s desert racer, the Triumph TR6 likely deserves that accolade, although a solid argument could be made that the Norton P11 arrived late on the scene, just as the gleaming red and chrome two-strokes from Sweden began to make their presence felt.

Although Norton is a Brtish company, the P11 wasn’t a British idea, it was an American man named Bob Blair who would create the desert racer by placing a powerful 750cc Norton Atlas motor into a lightweight Matchless G85 CS (Competition Scrambles) Reynolds 531 tube steel frame. This combination of one of the best off-road racing frames in the world with the gutsy Atlas engine produced a desert sled capable of competing against the best in the world and winning. 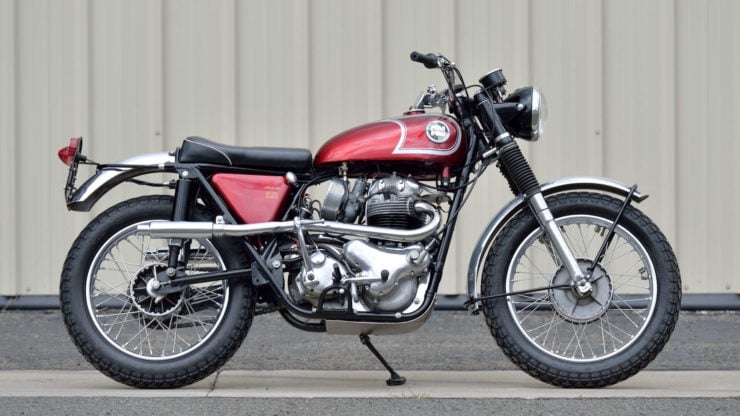 The first pre-production P11 (which stands for “Prototype 11”) was designed by Blair in California, they shipped it to England and the folks at Norton liked it enough to put it into production with some minimal changes. It first arrived on showroom floors in 1967, just as the two strokes were arriving. Many have wondered what battles the P11 and the Triumph TR6C would have had if the P11 had arrived 5 or so years earlier.

Norton would release the P11 models in three distinct generations, though there was some variance within individual generations as well. The first was the P11, an out-and-out desert racer. Second was the P11A, a road legal version of the P11, and third was the Norton Ranger. The Ranger would be the most road-oriented of the three generations, and it was the easiest to live with as a daily rider.

The P11, P11A, and the Ranger contributed some of their design concepts to the then-new Norton Commando, a bike that went on to be a best seller for Norton and one of the most highly regarded motorcycles of its age – winning the Motor Cycle News “Machine of the Year” award for 5 successive years from 1968 to 1972.

Although it did arrive fashionably late to the desert racing party, the P11 series still saw some successes. Mike Patrick won the 1968 Californian Desert Race Championship on a Norton P11, and in 1970 Leo Goff set a number of drag racing records with his modified 1969 Norton Ranger achieving an elapsed time in the 1⁄4 mile of 11.58 seconds at 118 mph. 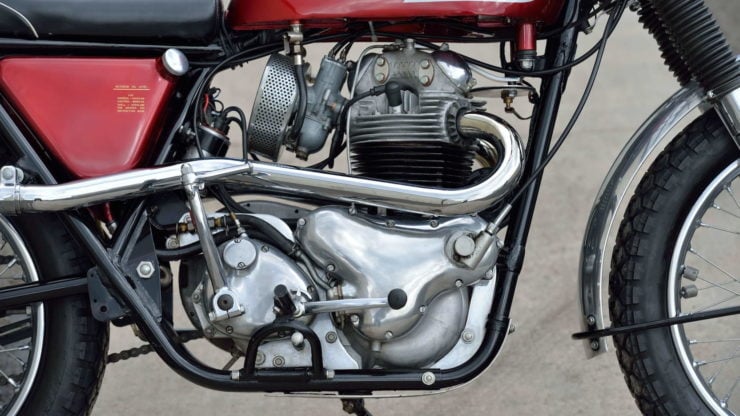 By 1969 Norton had decided to focus on selling the Commando and they discontinued the Ranger, today the P11, P11A, and the Ranger are all favourites with collectors and enthusiasts. Norton recently announced an all-new Ranger model, designed to channel the spirit of the original but with a thoroughly modern design.

The 1967 P11 you see here is just the 11th one that was ever made, although the auction listing doesn’t mention specifics it appears to have been restored at some point as it’s in immaculate condition throughout. Unusually for a P11 this one is entirely road legal in the USA, it comes with a key and a Nevada license plate.

Mecum is due to offer it at the Las Vegas Motorcycle Auction in January, there’s currently no estimate listed, and it’s selling with no reserve. If you’d like to read more about it or register to bid you can click here to visit the listing. 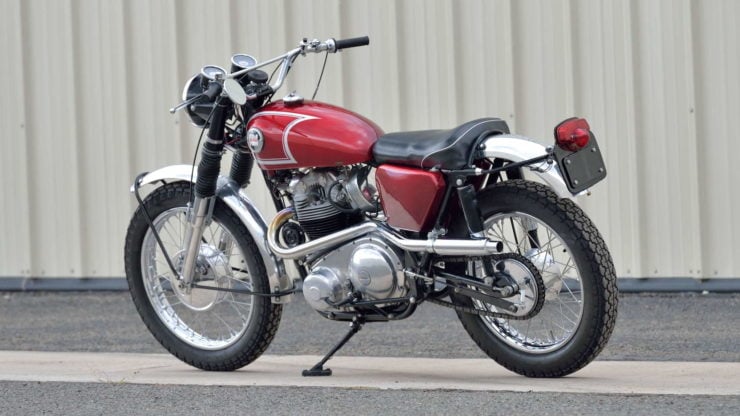 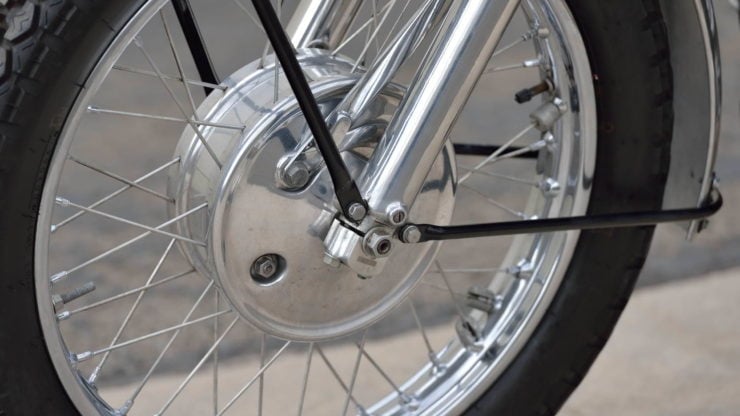 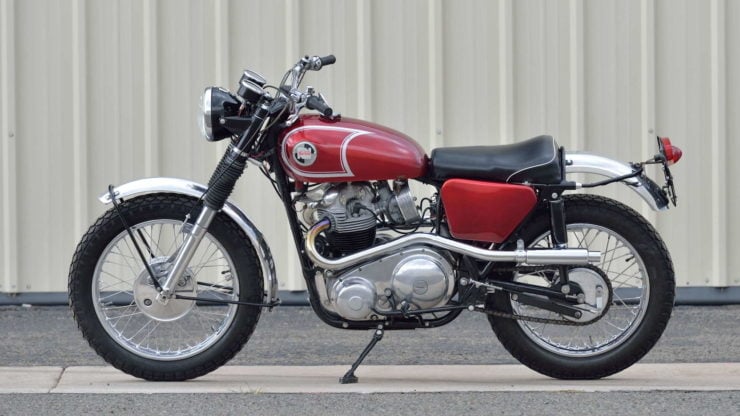 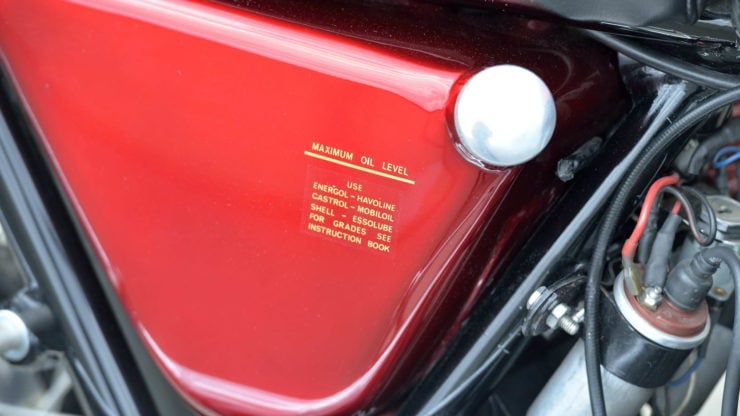 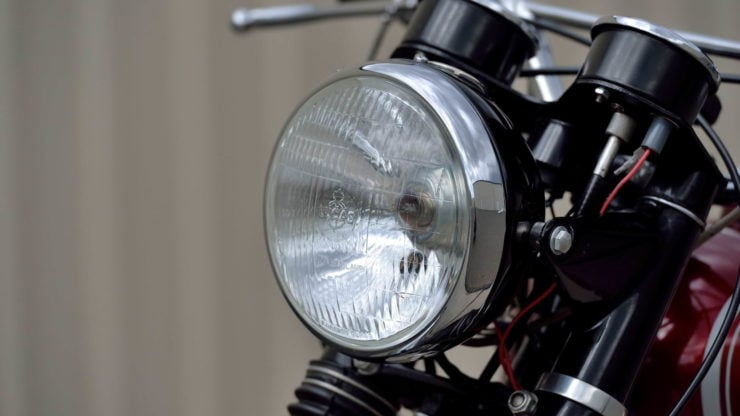 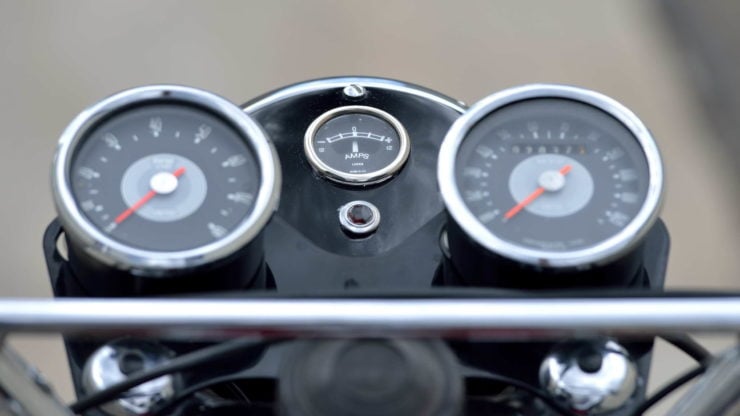 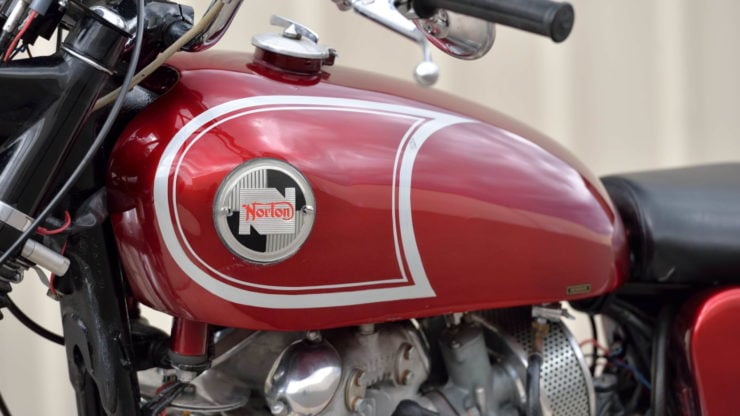 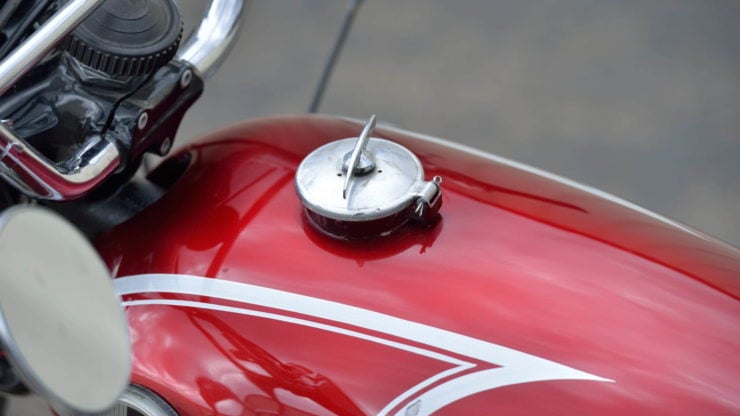 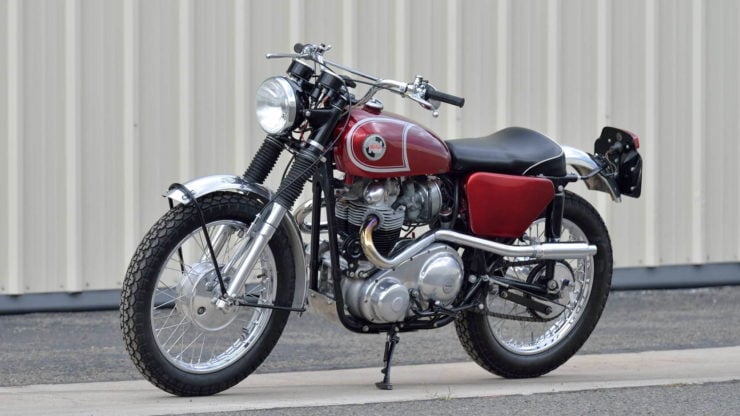 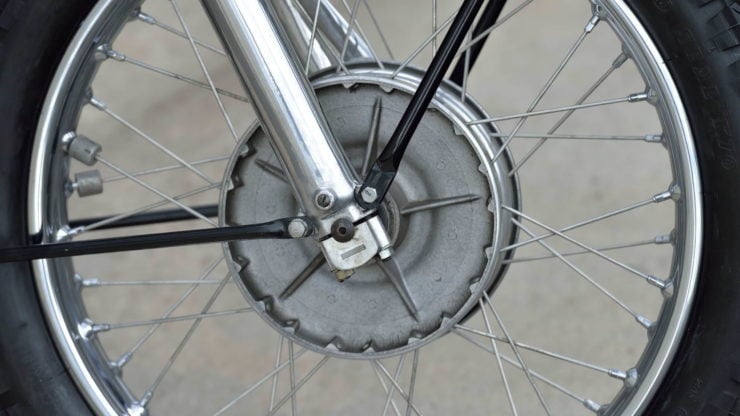 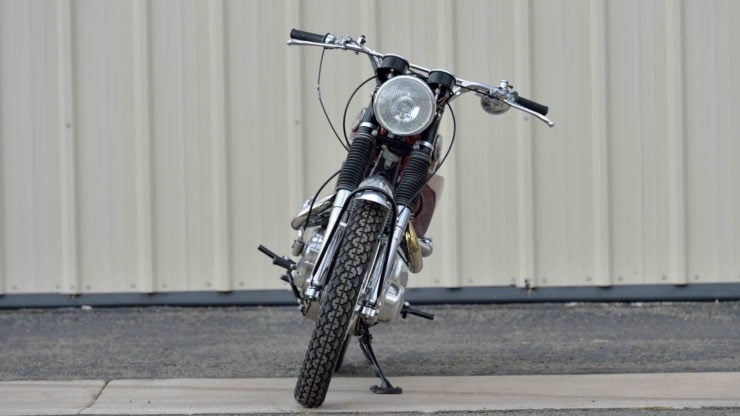 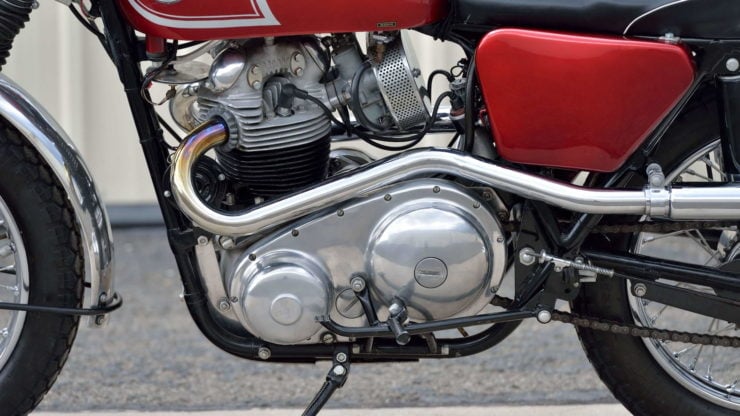 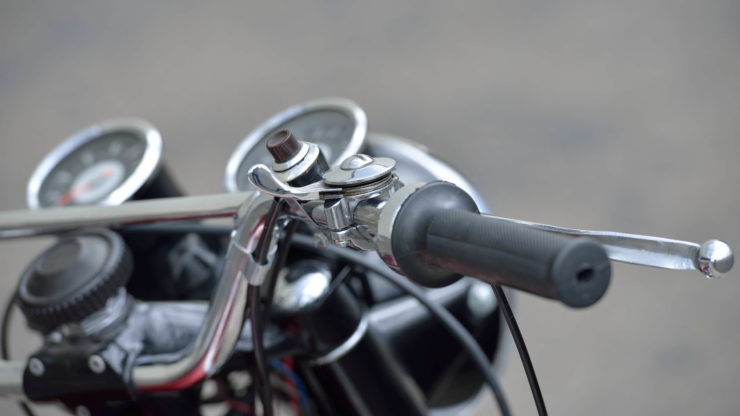 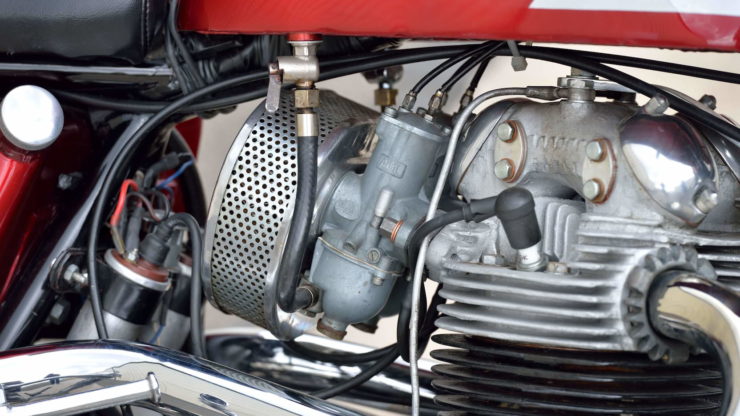 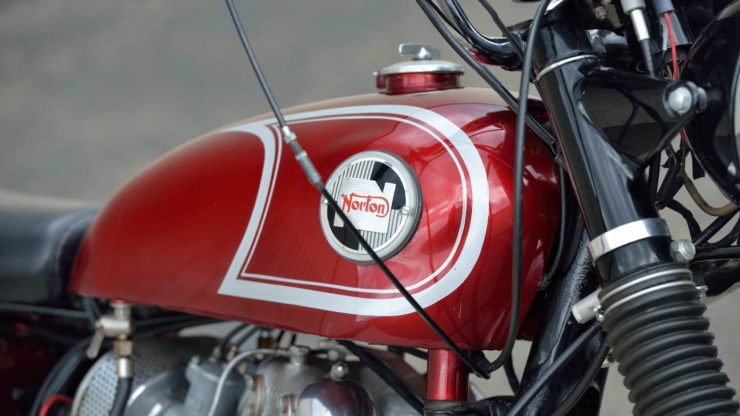 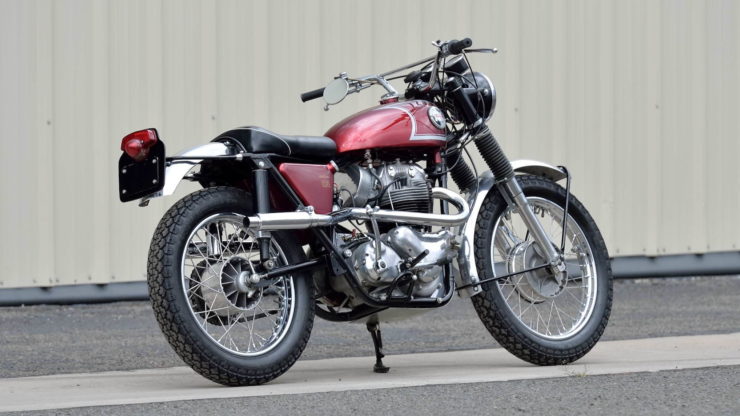 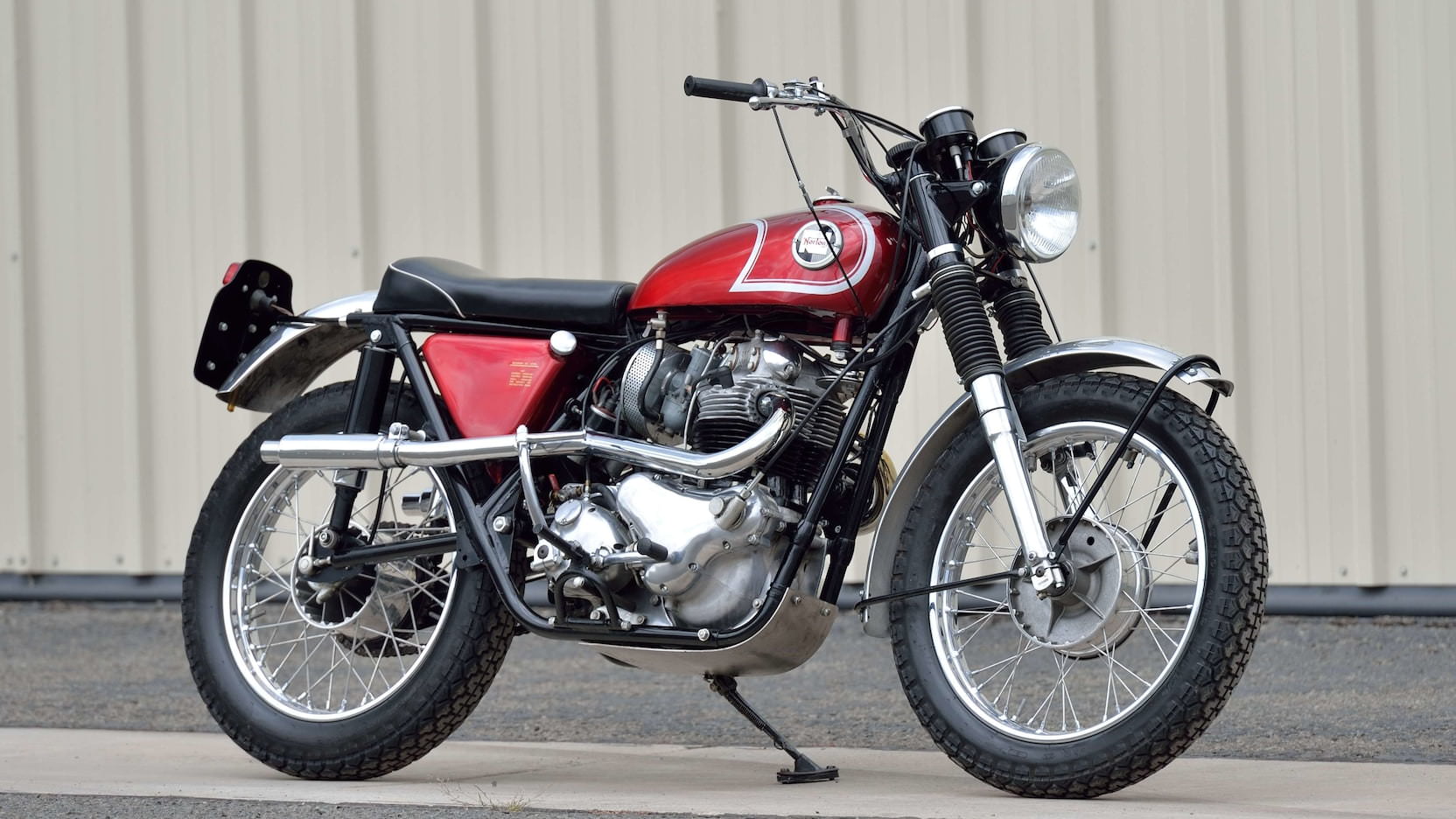 This is the CCM Spitfire Scrambler, just 250 of these were made and the model is…

The Ariel Nomad is the slightly more muddy sibling of the Ariel Atom, the Atom being…