Car Crash – The DeLorean Story is a documentary about the DeLorean DMC-12 and the man behind it – the late-great John DeLorean.

Those of you who don’t know the story behind the car are in for a treat, it’s a story of global intrigue, cocaine trafficking, the FBI, private jets, Colin Chapman, the IRA, and the greatest car designer of the 20th century – Giorgetto Giugiaro.

Of course, many of you already know the story, or at least the highlights. This documentary still offers some remarkable true stories and a lot of period footage of John DeLorean, his team, and his partners – making it essential viewing. 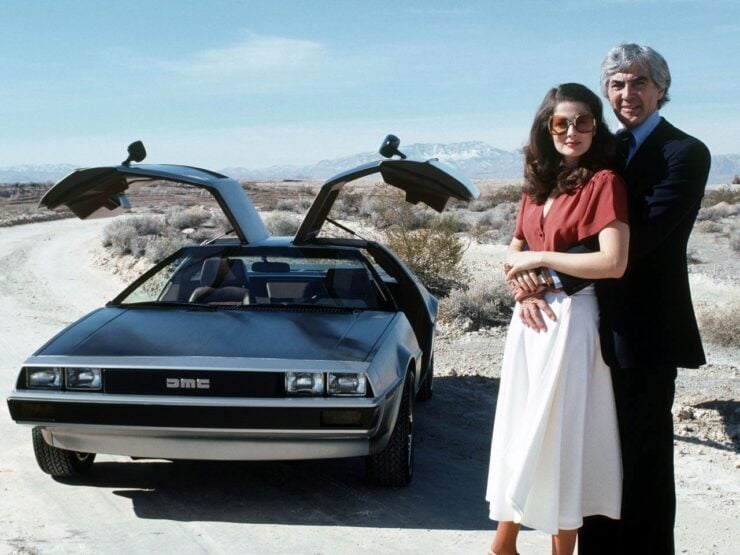 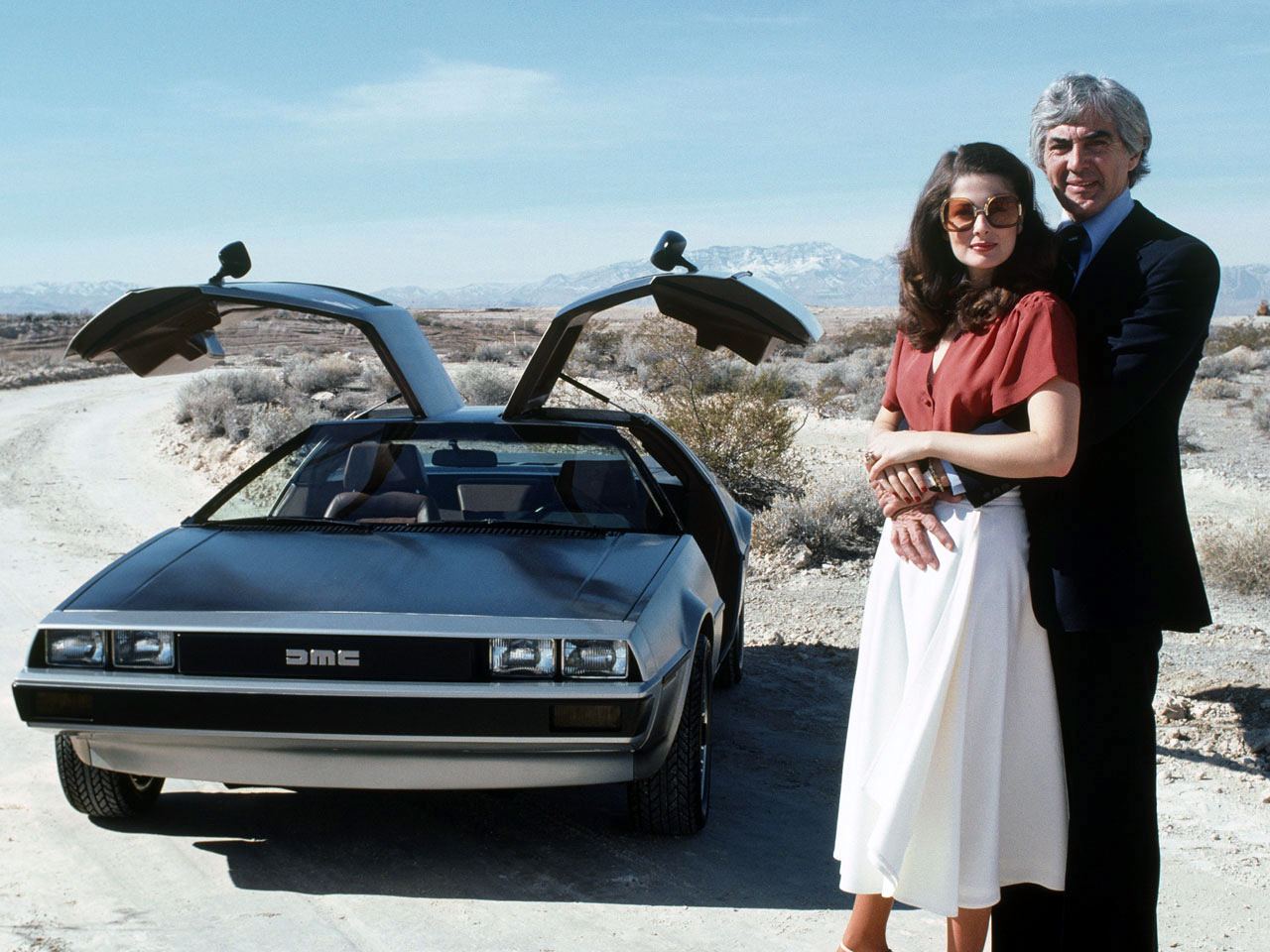