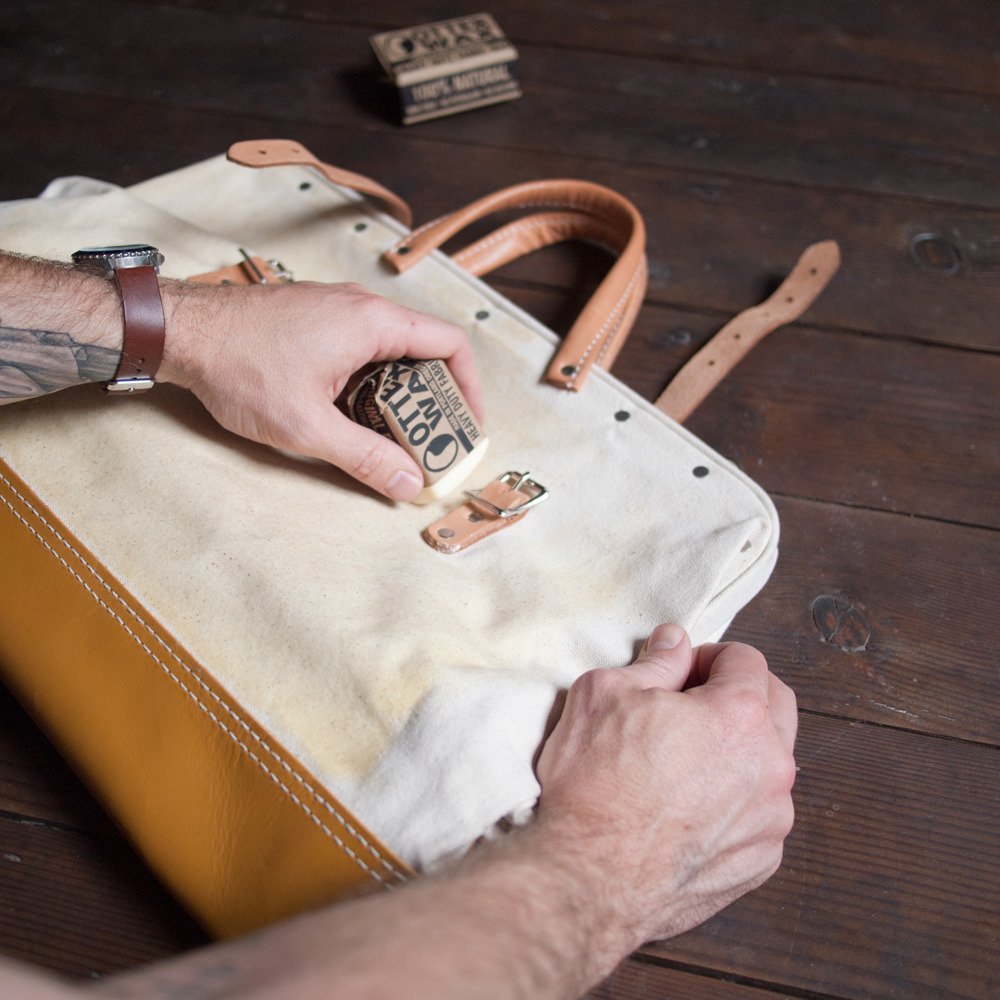 The Northwesterner Otter Wax Canvas Bag Special is a sort of do-it-yourself project that’ll leave you with a handsome canvas bag ready for the winter. Once ordered you’ll be shipped a Wood & Faulk Northwesterner bag made from heavy duty 16oz, No.10 cotton canvas with a moccasin leather bottom, saddle-leather handles and straps and metal studs to protect the bottom of the bag.

The bag will contain 2 bars of Otter Wax from Portland and you’ll then need to spend a quiet hour or two rubbing the wax onto the raw canvas, the finished product is a handsome, rustic bag that’ll handle anything you throw at it (or on it).

Get yours here via Wood & Faulk. 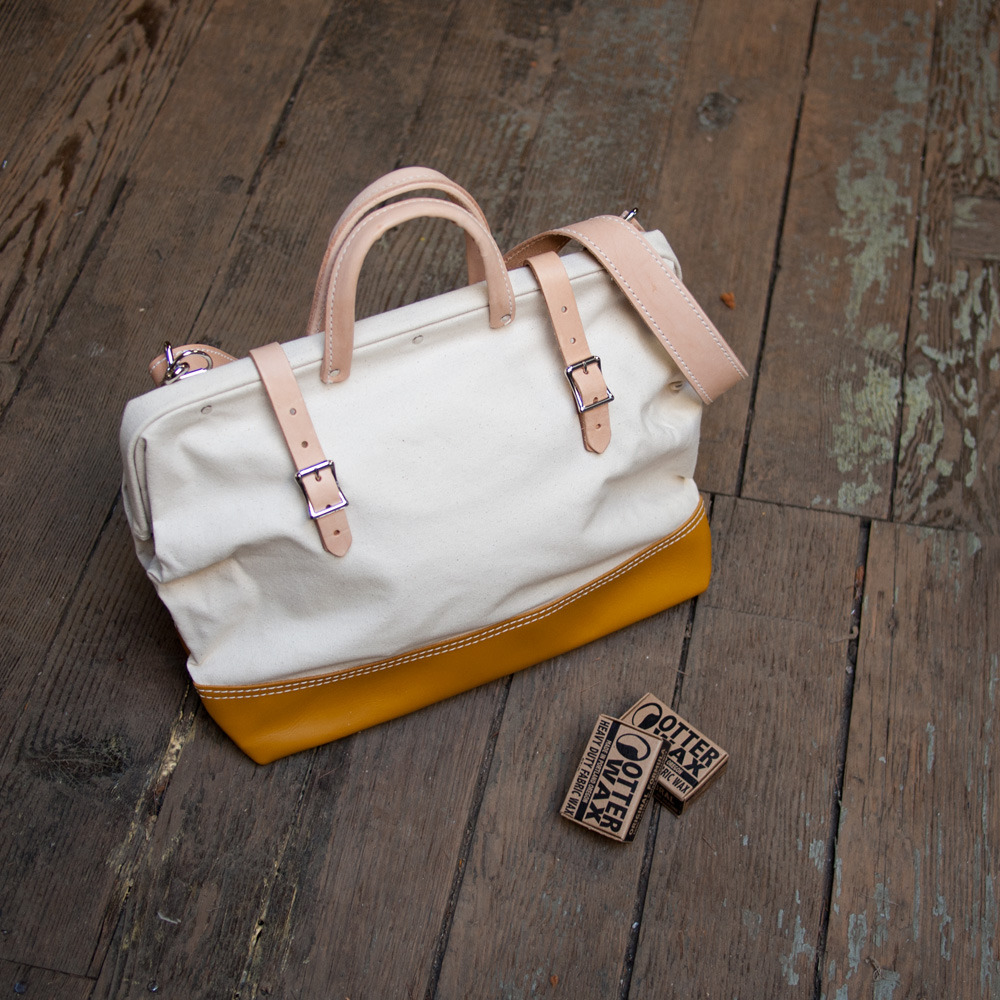 This is the new Bell Custom 500 SE Haro motorcycle helmet, it’s limited to just 250 units worldwide, and it has an 80s-inspired shell design created by BMX legend Bob Haro. Bob Haro was one…