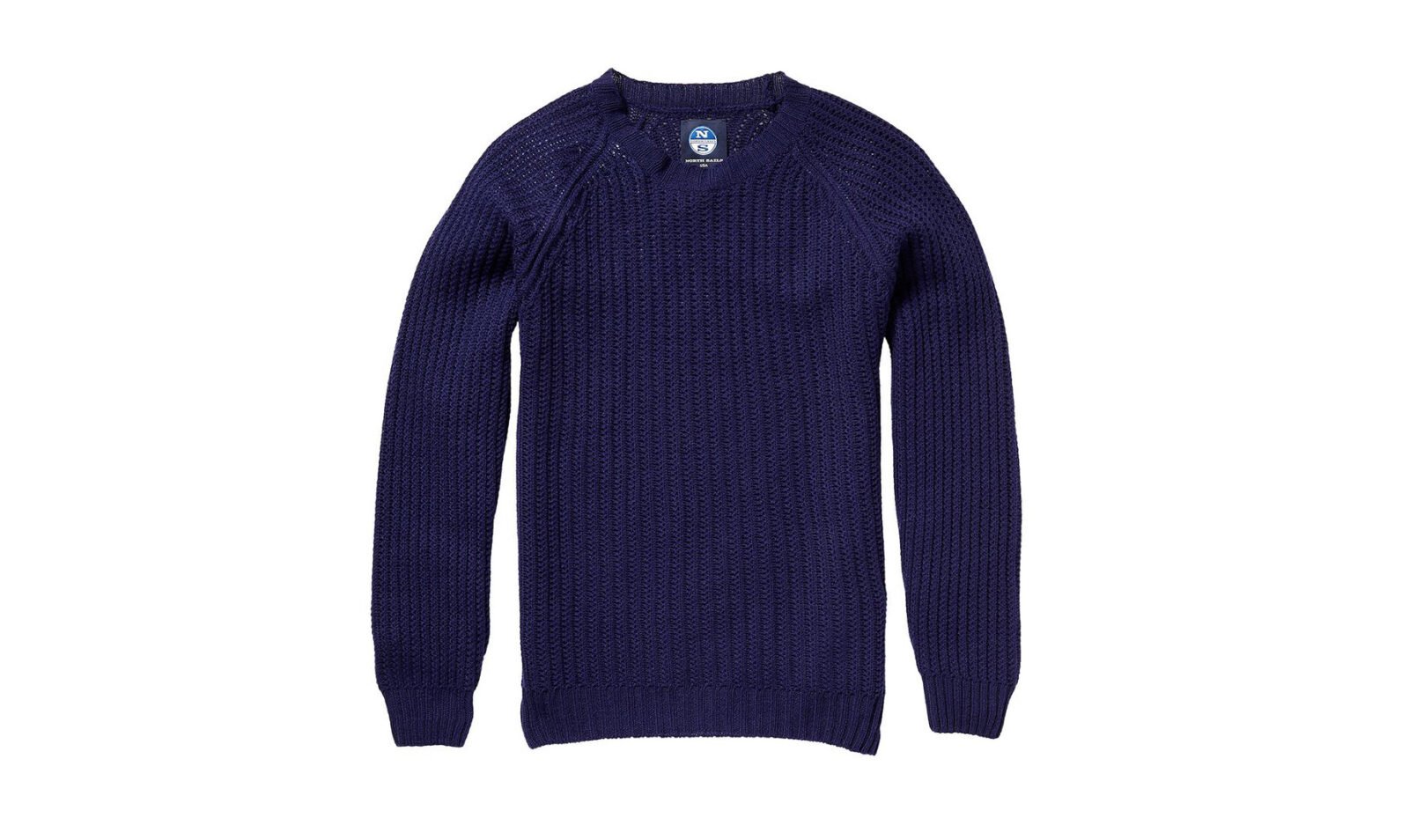 North Sails have been making high-end sails for racing yachts since 1958, within the maritime community their reputation is second to none, and there isn’t a single major yacht race in the world that hasn’t been won multiple times by boats equipped with them.

The North Sails Hydro Wool Sweater is designed for sailors working in challenging climates, they’re made from a moisture-wicking and temperature-regulating merino wool blend, with a ribbed knit crewneck style, and a ribbed collar and cuffs. The sweater can be used as either a mid-layer or a top-layer depending on weather conditions, and it’s available in sizes from S through to XL. 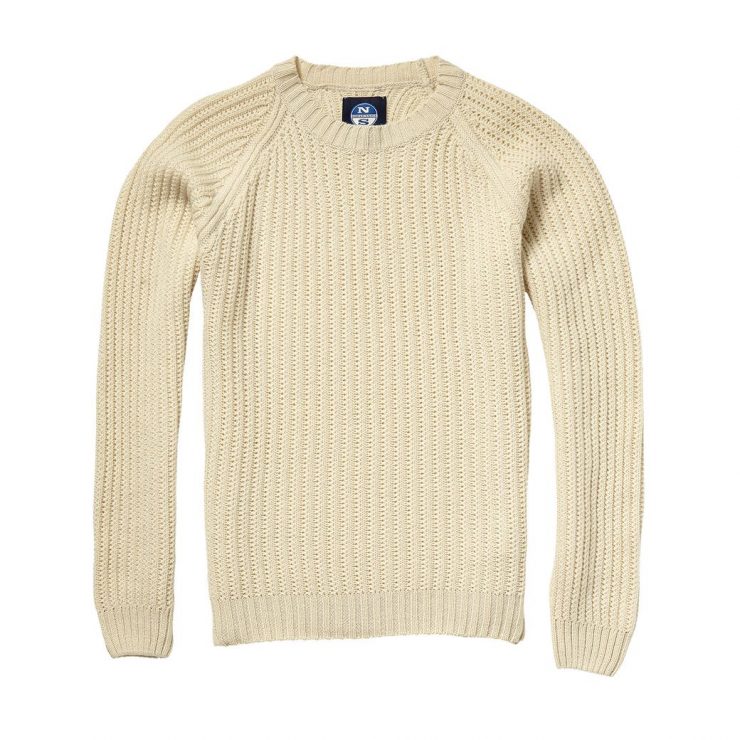 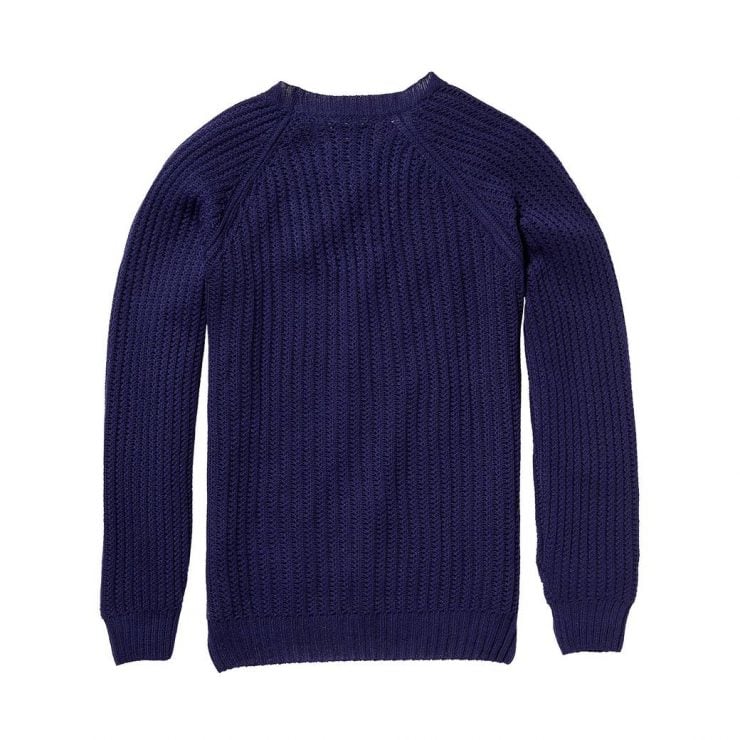 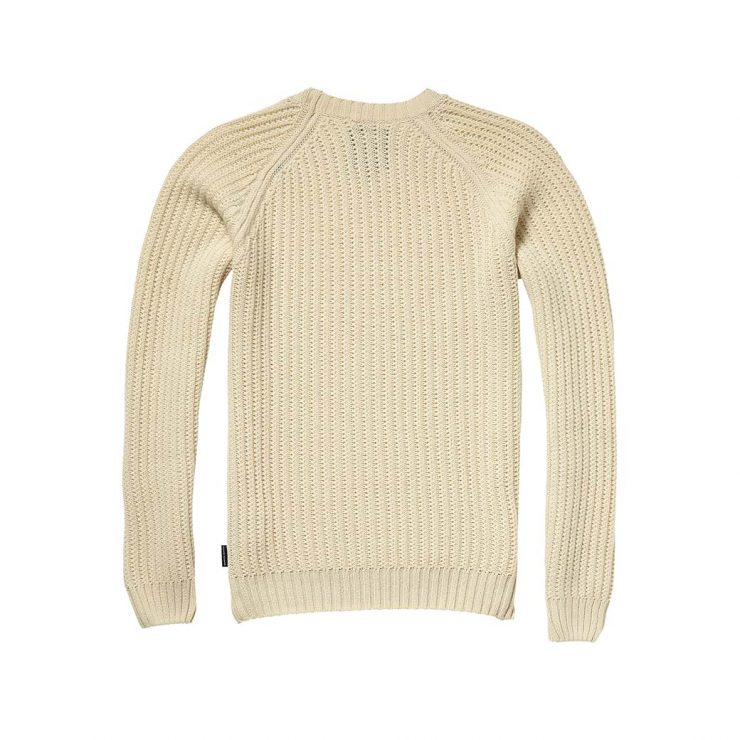 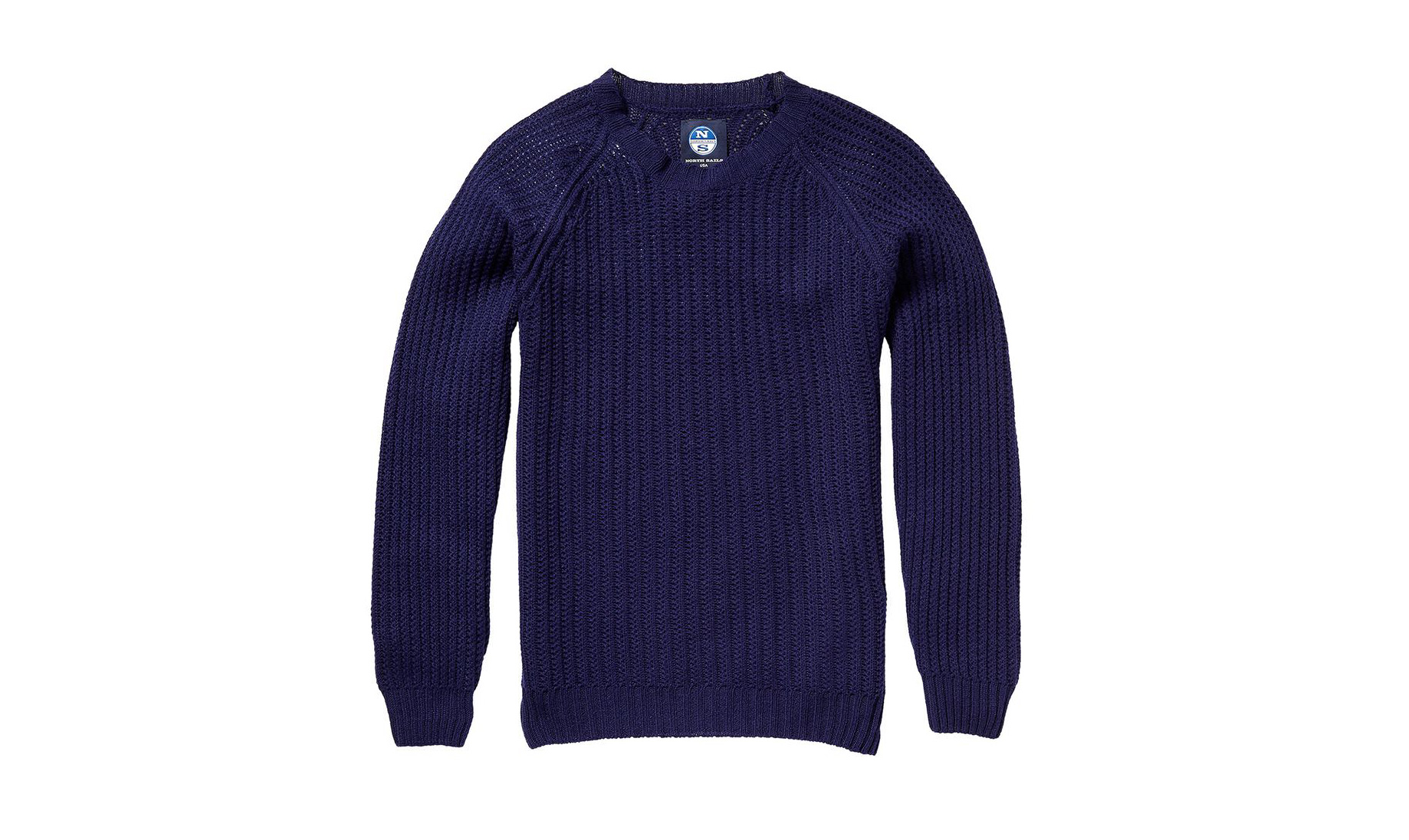