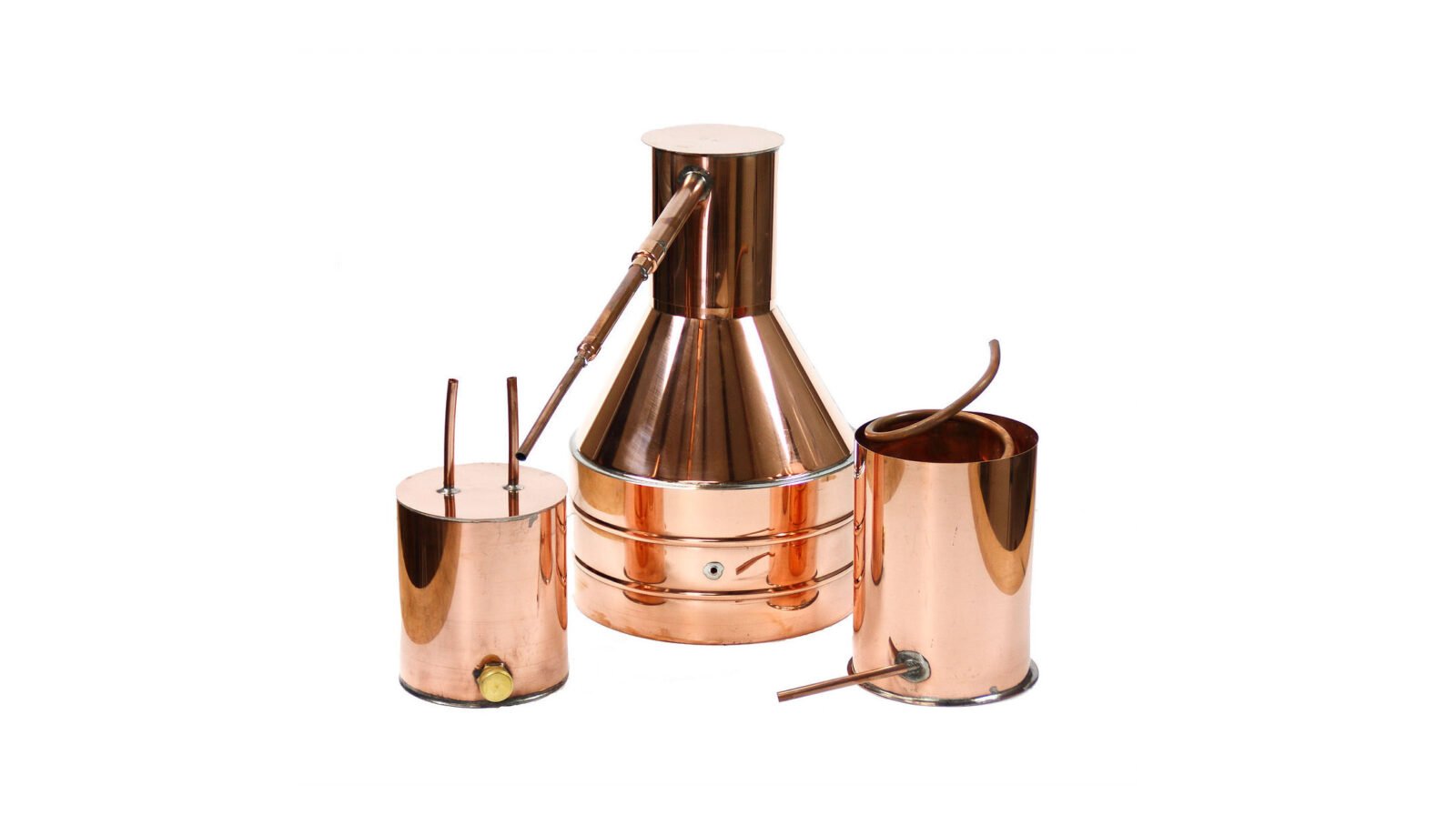 The North Georgia Still Company prides themselves on making world class copper stills using traditional techniques. They use 100% American copper, and they ship all their moonshine and whiskey making gear out in plain brown boxes – so the boys in blue and the nosey neighbors don’t know you’re turning to a life of bootlegging like Popcorn Sutton.

The still you see here is their 2.5 gallon kit, made from pure copper with lead-free silver solder, and each still is precision cut, hand rolled, assembled, and soldered by the same craftsman from start to finish.

Once complete, they’re then pressure and leak tested – this ensures that each still is safe and ready for distilling. The North Georgia Still Company have a 100% satisfaction guarantee, and they’re happy to take orders for custom-sized stills.

The 2.5 gallon still costs $240 USD – making it a very affordable entry to the world of home distilling, whether you plan to make whiskey, vodka, gin, bourbon, or moonshine. 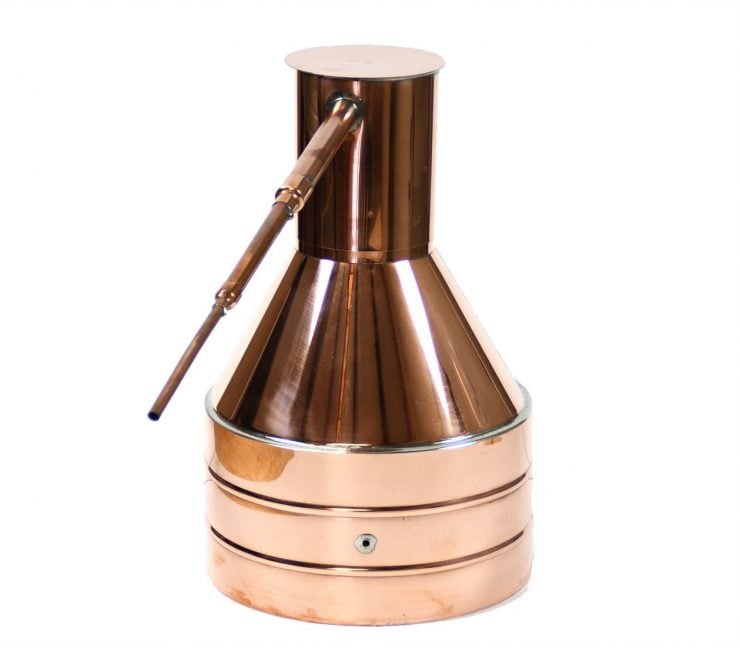 This is an original SEGA OutRun Arcade Game from the mid-1980s. OutRun was the most successful SEGA arcade cabinet of the 1980s. It’s been referenced by many game developers that followed as a major inspiration,…

The Dodge Power Wagon was developed shortly after World War II due largely to popular demand – Dodge had built the almost indestructible 3/4 ton WC series of 4×4 trucks from 1934 onwards, during the…