Documentary: This is the Last Dam Run of Likker I’ll Ever Make

This is the Last Dam Run of Likker I’ll Ever Make is a cult classic documentary about Popcorn Sutton, a legendary American Appalachian moonshiner and bootlegger.

Popcorn tragically committed suicide at age 62 rather than report to federal prison, after having been convicted of moonshining and illegal firearm possession.

He was born Marvin Sutton, but picked up his nickname after getting frustrated with a popcorn machine in a local bar, and taking vengeance on it with a pool cue.

Of Scottish-Irish ancestry, Popcorn came from a long line of moonshiners and bootleggers, and he discovered a love for writing later in life.

He wrote a popular guide to moonshining in 1999 called “Me and My Likker” – the New York Times review described it as “a rambling, obscene, and often hilarious account of his life in the trade”.

This documentary won a Regional Emmy Award and is considered essential viewing for any fan of moonshine or modern American history. It was filmed and produced by Sucker Punch Pictures, and you can grab a copy on DVD here if you’d like to keep a copy or give it as a gift. 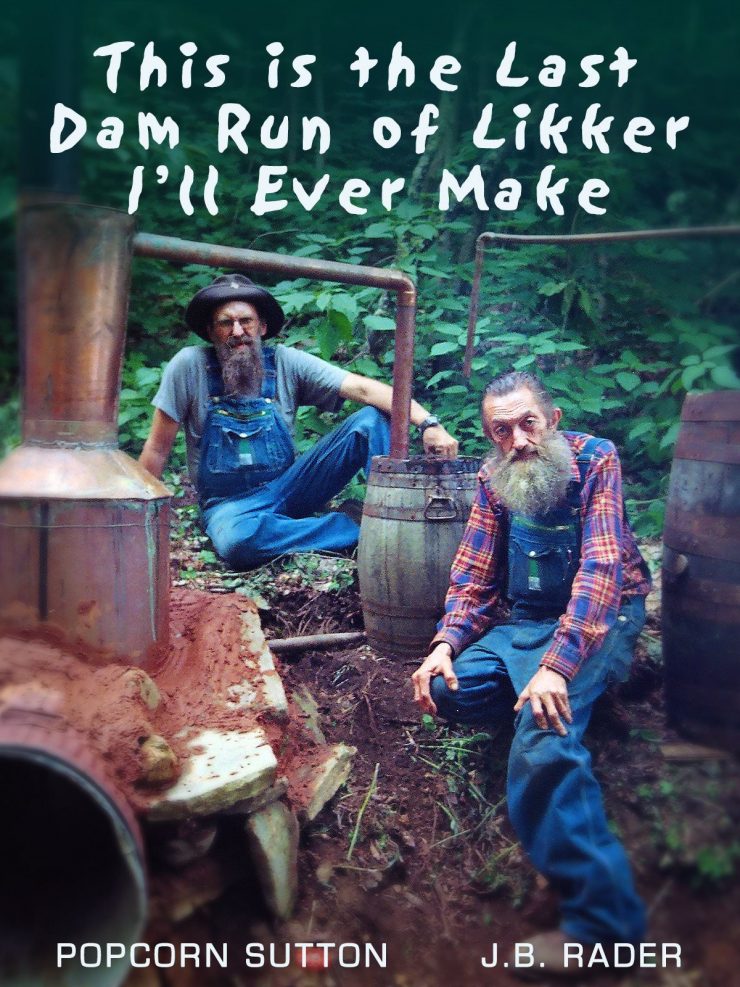 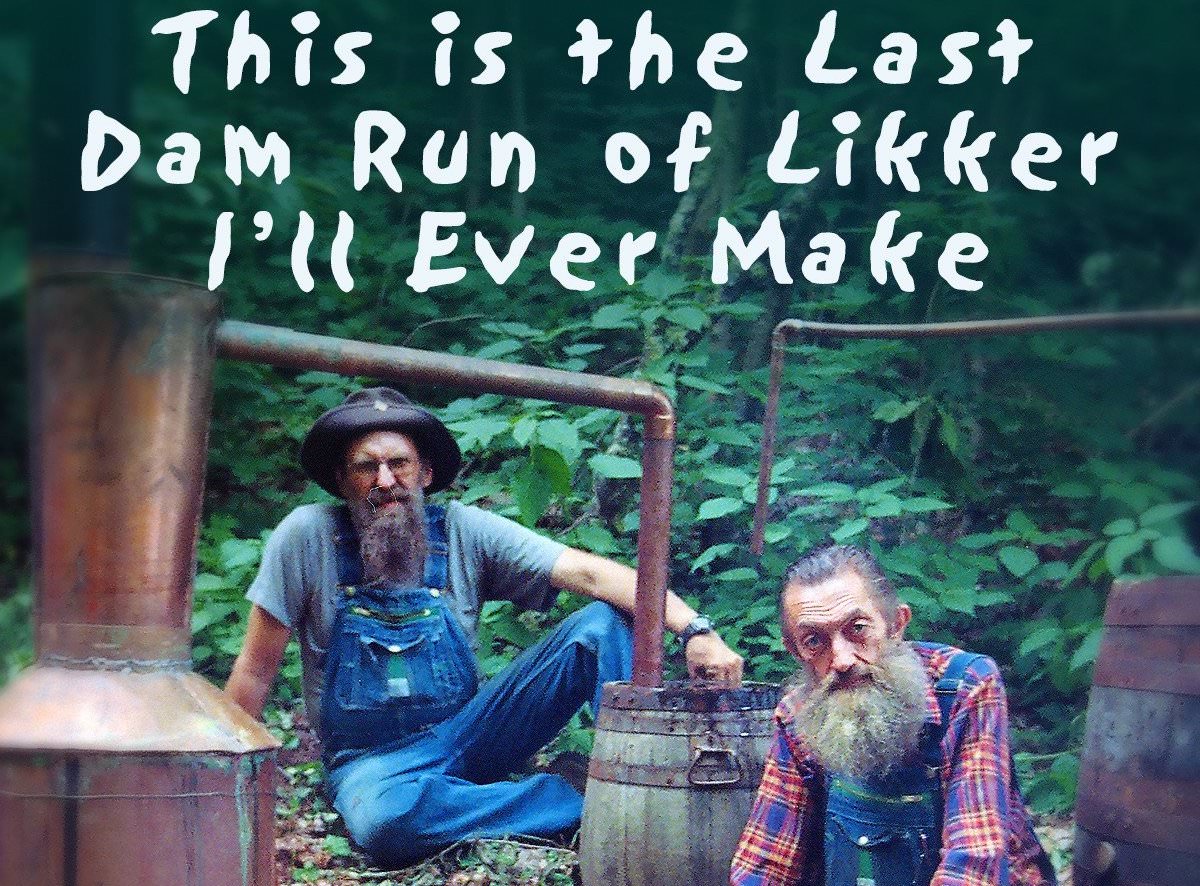