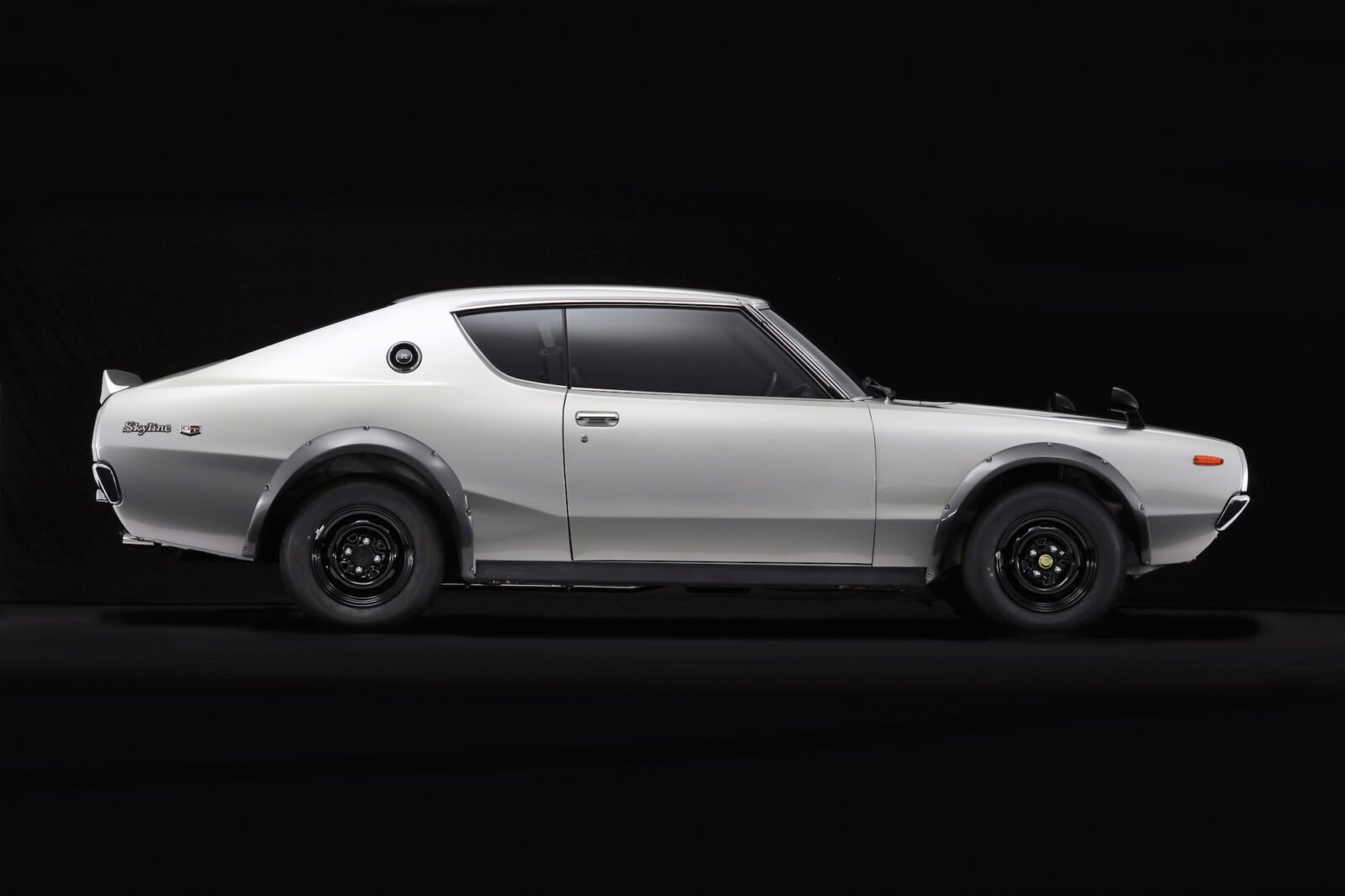 The first Nissan Skyline GT-R made its appearance in 1969 as a four-door sedan fitted with a 2 litre S20 inline 6 cylinder engine capable of 160hp. Those familiar with the history of the model will know that it was originally produced by the Prince Motor Company, a Japanese marque that began producing the Skyline in 1955.

Nissan took over in 1966 when Prince was acquired and made the decision to keep the Skyline going – a fateful move that would eventually launch Nissan from an econobox builder to a globally respected sports car manufacturer.

The lightweight coupe version of the GT-R would arrive in 1970, it was called the Nissan Skyline H/T 2000 GT-R and by all accounts it was one of the quickest road legal coupes that Japan had produced up until that point. It was fitted with the same 2 litre S20 inline 6 cylinder engine as its four door counterpart, and weight was stripped down to 1145kg.

There wasn’t much on the race tracks of Japan that could compete with the Skyline GT-R, and it was dominant against its contemporaries at the time, including the Toyota Corona 1600GT, the Isuzu Bellett GTR and the Mazda Familia. It wasn’t until the Mazda RX-3 hit its stride that the Skyline had any serious competition.

Nissan had toyed with the idea of exporting the Skyline to markets outside of Japan, but the oil crisis put a damper on the popularity of the model and saw production draw to a close far too early. Only 197 were ever made and they’re now amongst the most collectible of the early Japanese sports cars and values have been on a steady rise in recent years.

The exceedingly well presented second generation Nissan Skyline H/T 2000 GT-R you see here is due to sell at the Monterey Auction on the 13th of August 2015, there’s no estimated value listed yet, but it’s relatively safe to say that it’ll go for low 6-figures. 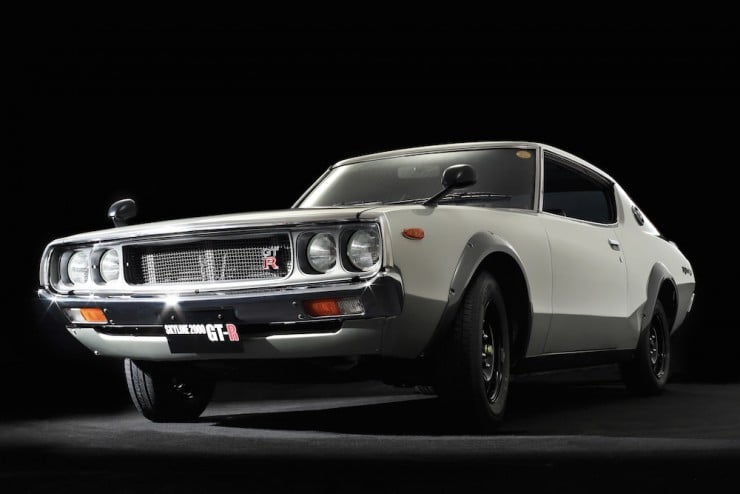 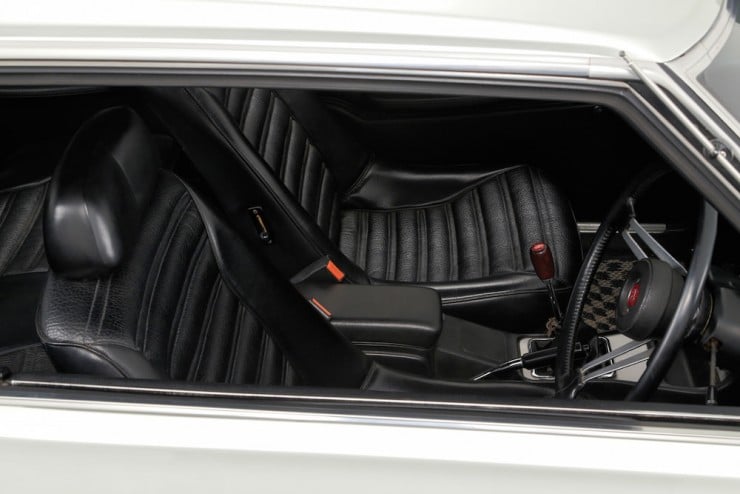 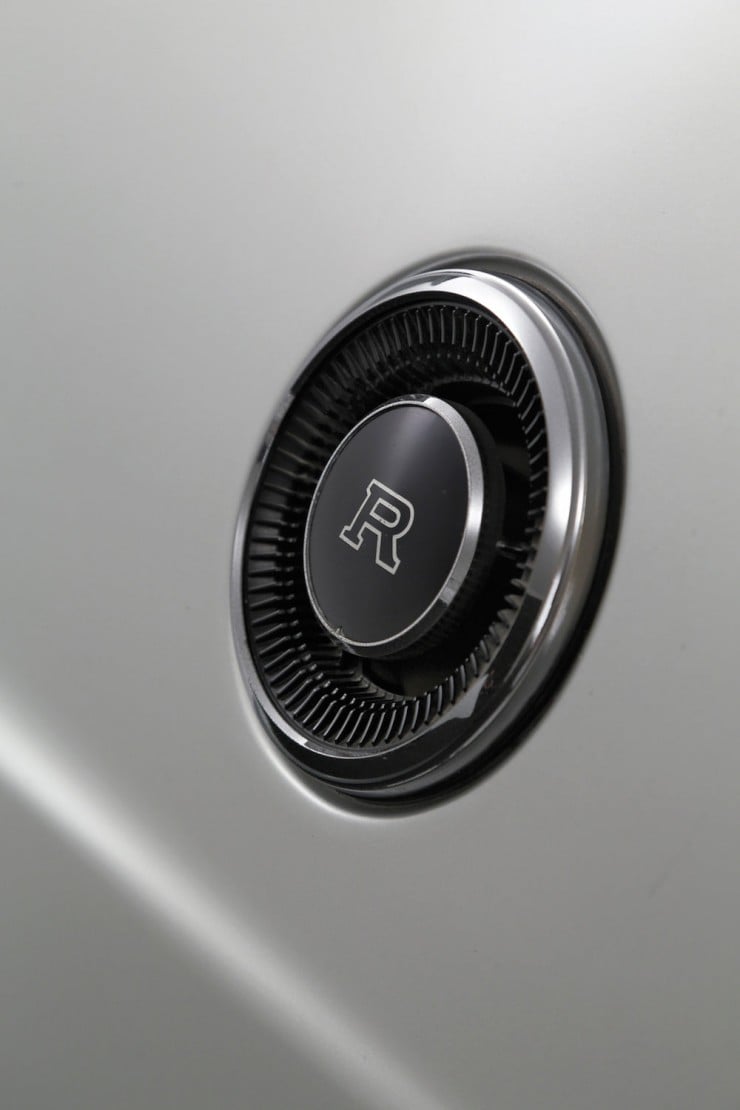 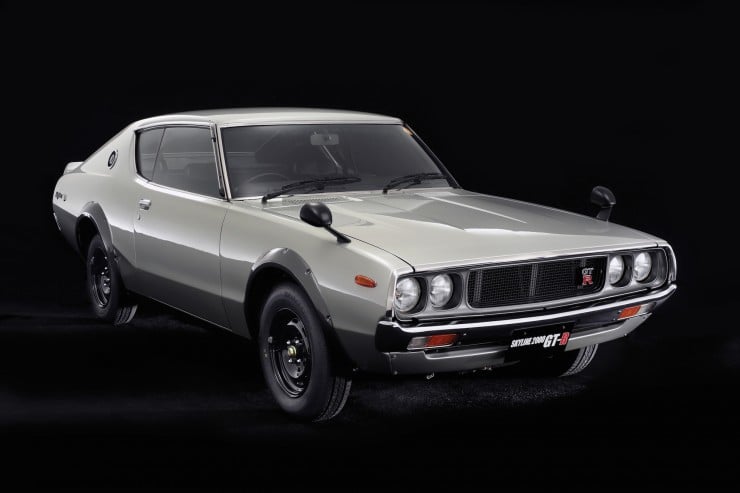 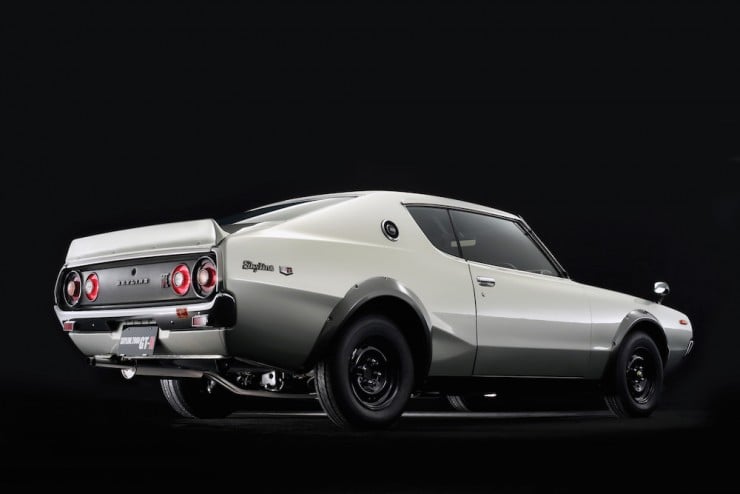 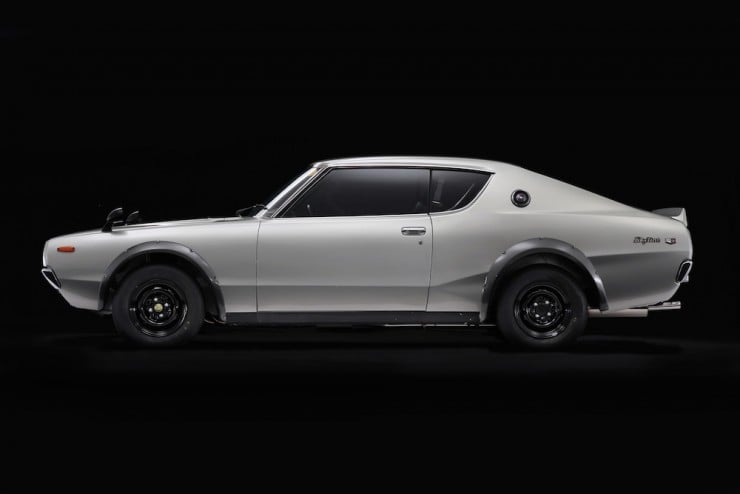 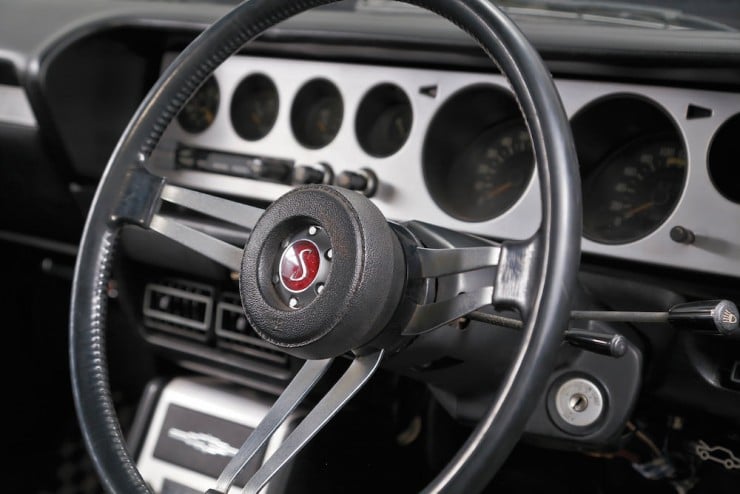 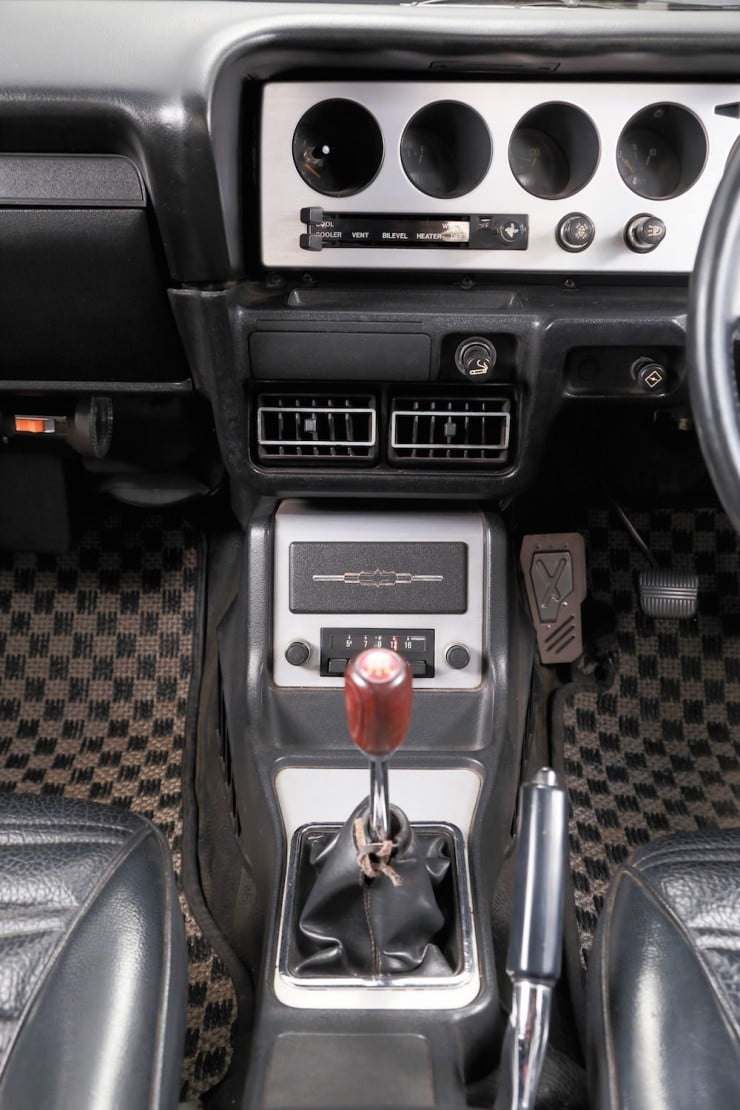 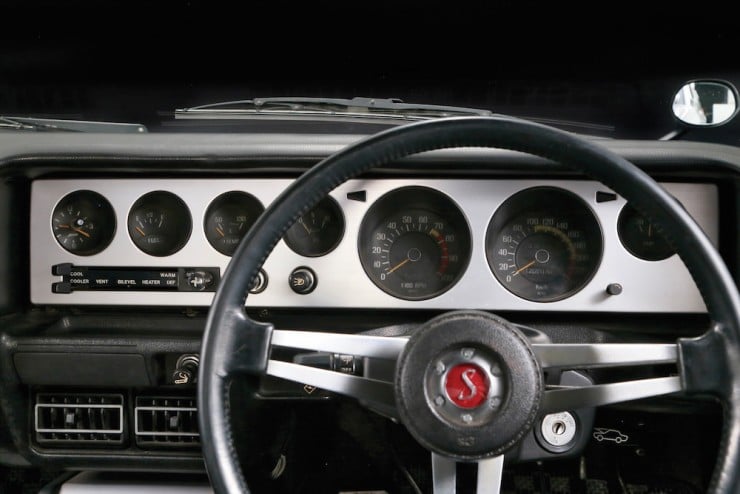 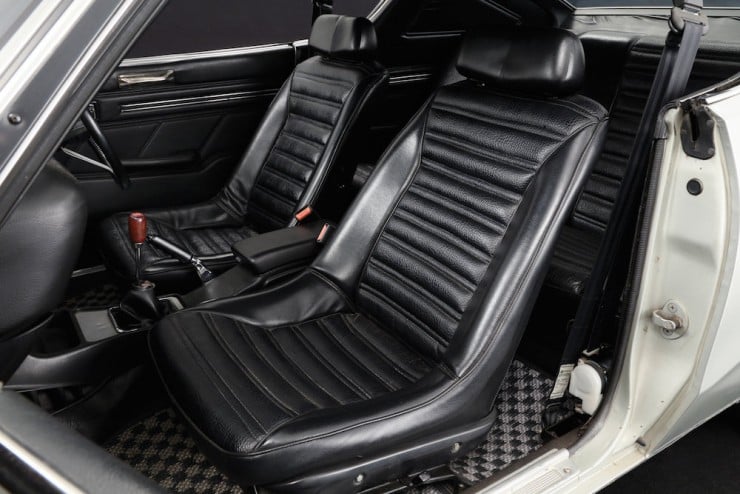 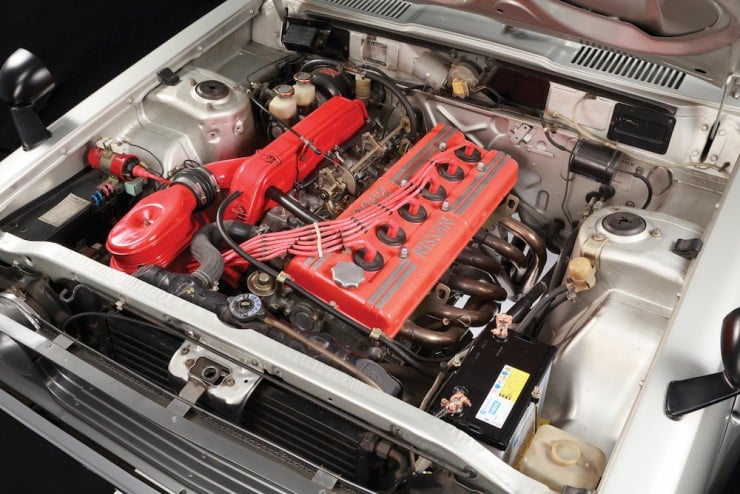 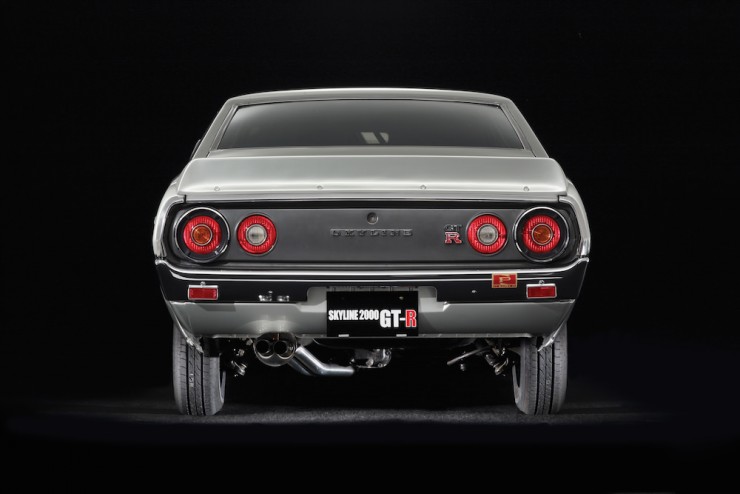 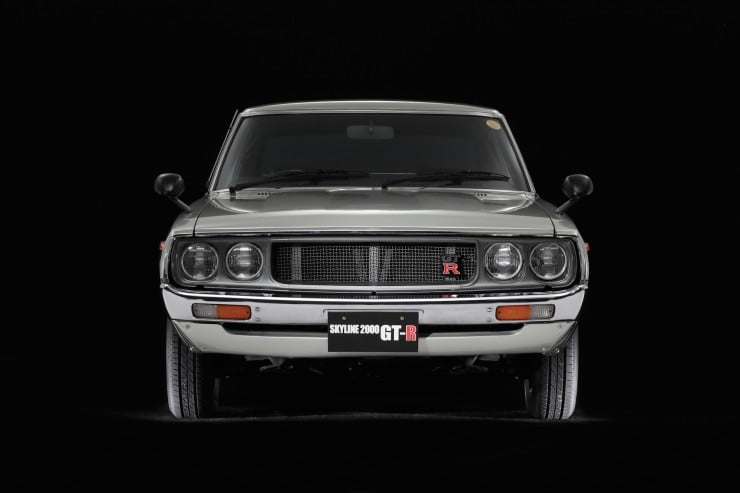 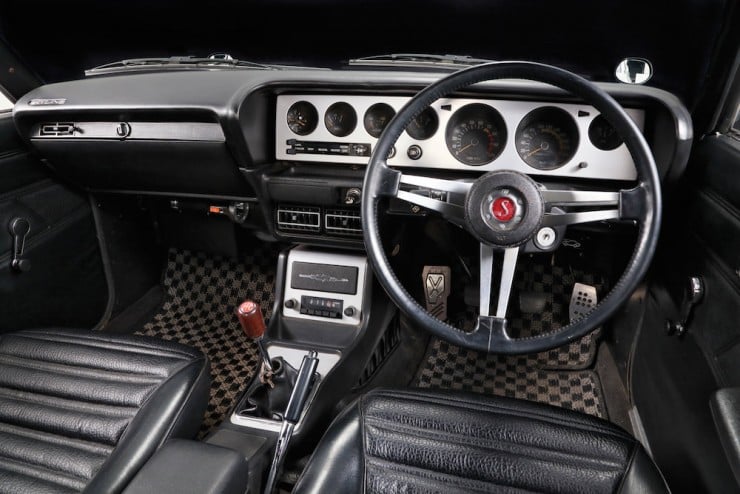 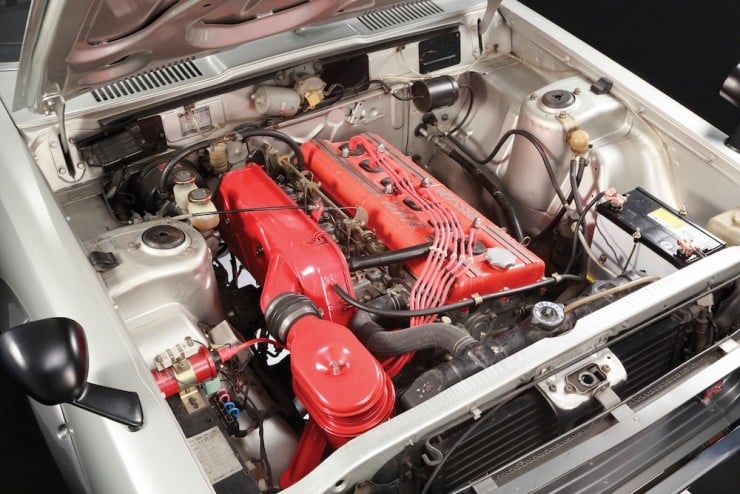 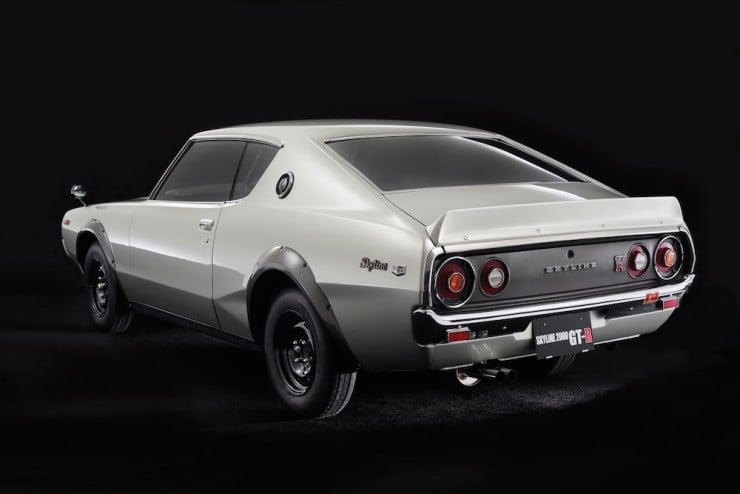 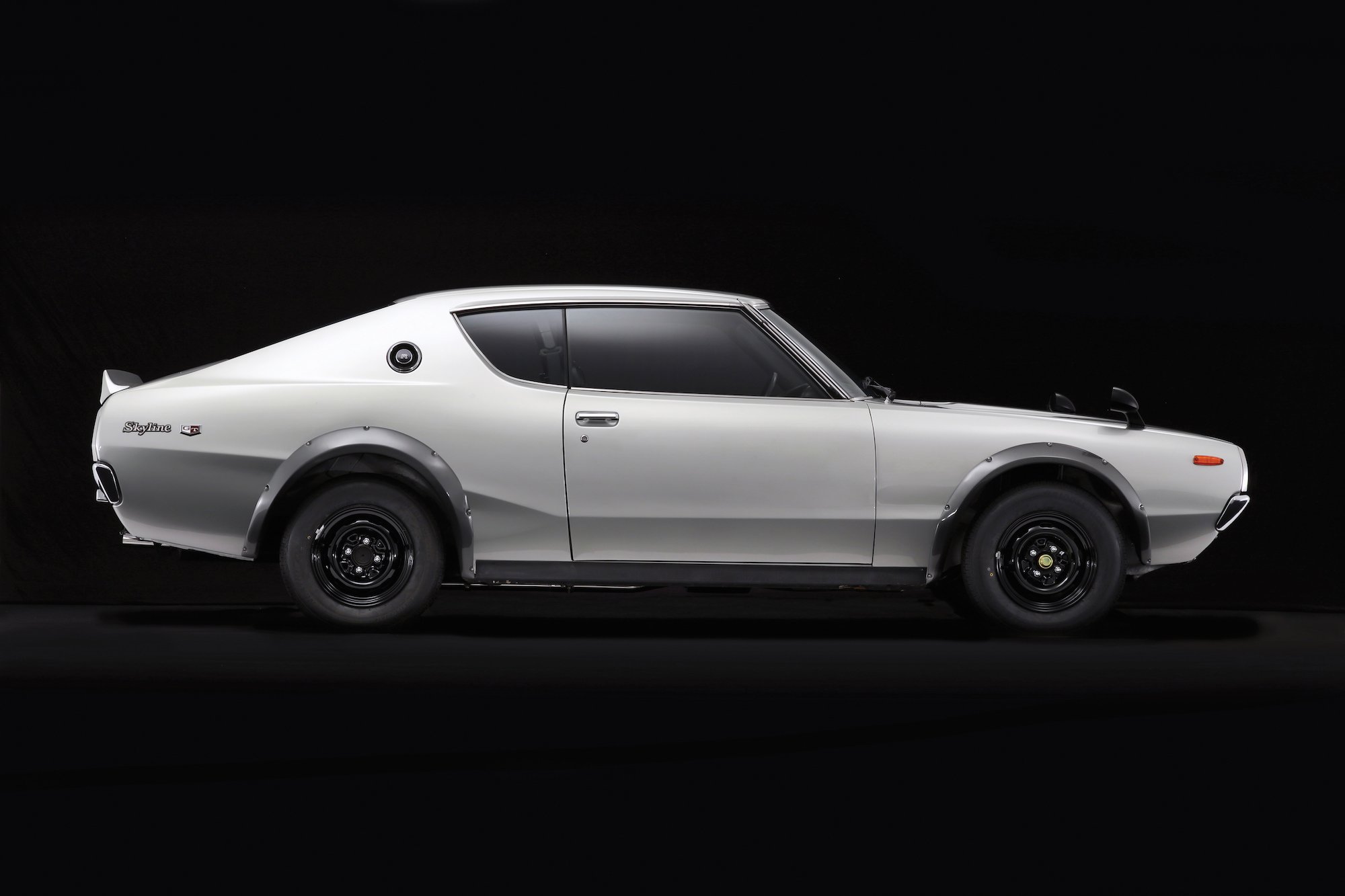