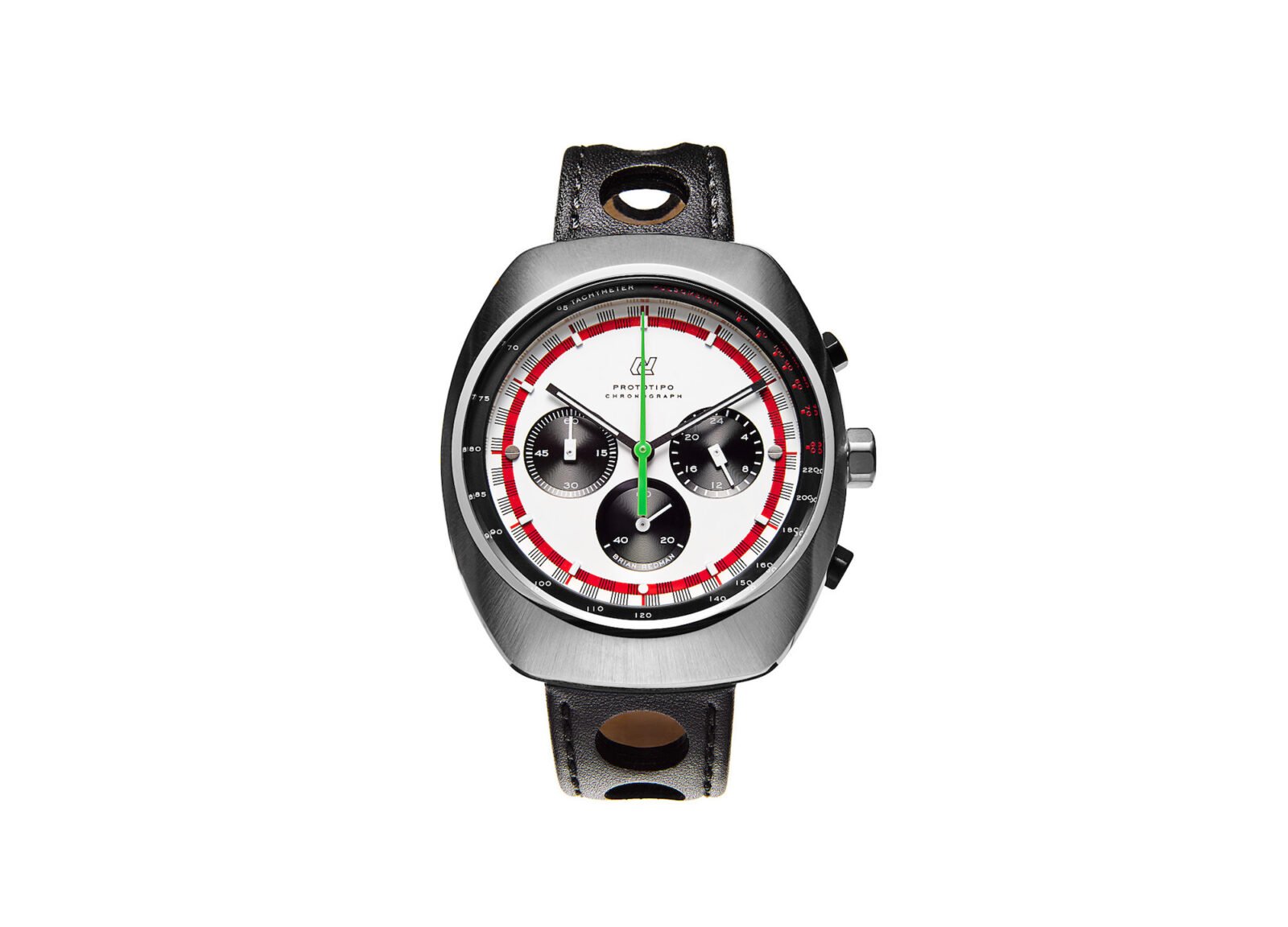 The Brian Redman Prototipo Chronograph is a new, limited edition series from Officine Autodromo. 500 units will be produced, with the first 100 being 18k gold plated, and the remaining 500 being raw stainless steel.

Brian Redman is a racing driver who needs no introduction to any fan of classic motor racing, he completed in many of the most iconic cars of the ’60s and ’70s, including the Ford GT40, the Porsche 908 and 917, the Ferrari 312 PB, the Alfa Tipo 33 and the BMW CSL.

Autodromo decided to build this watch to commemorate Redman’s stunning performance at the 1969 Nurburgring 1000kms, along with co-driver Siffert Redman would race the back-up Porsche 908 to a popular victory over the Ferraris. The dial has the same red and white paint scheme as the famous 908, and each comes with a booklet signed by Brian Redman himself. 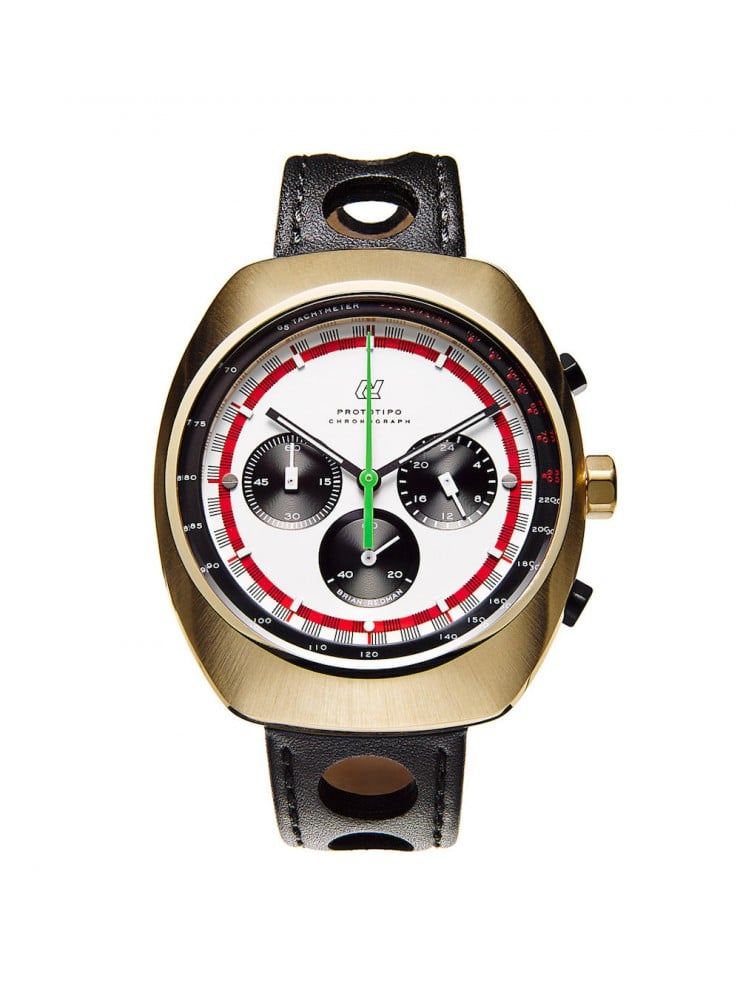 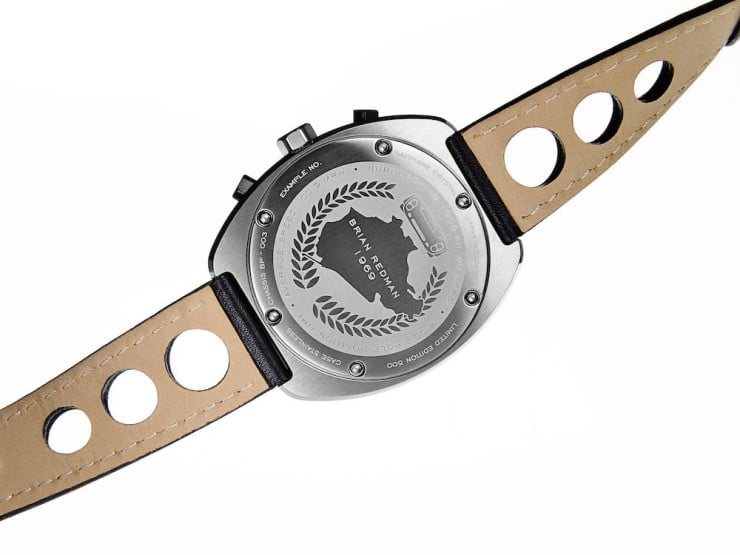 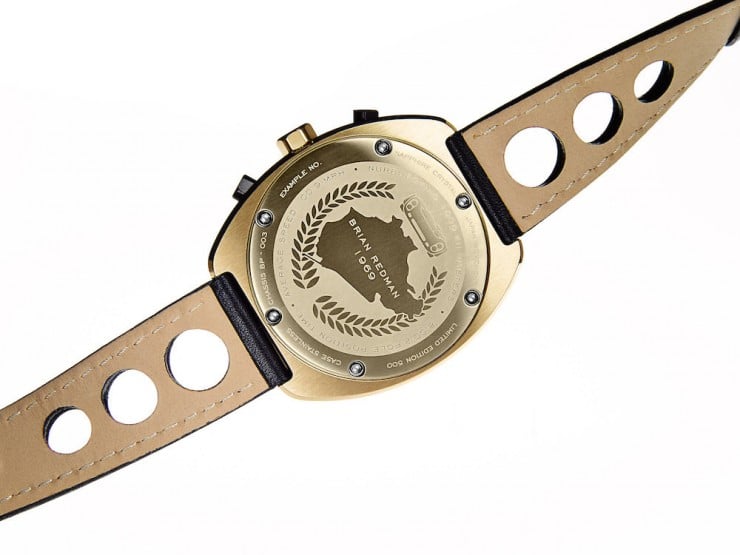 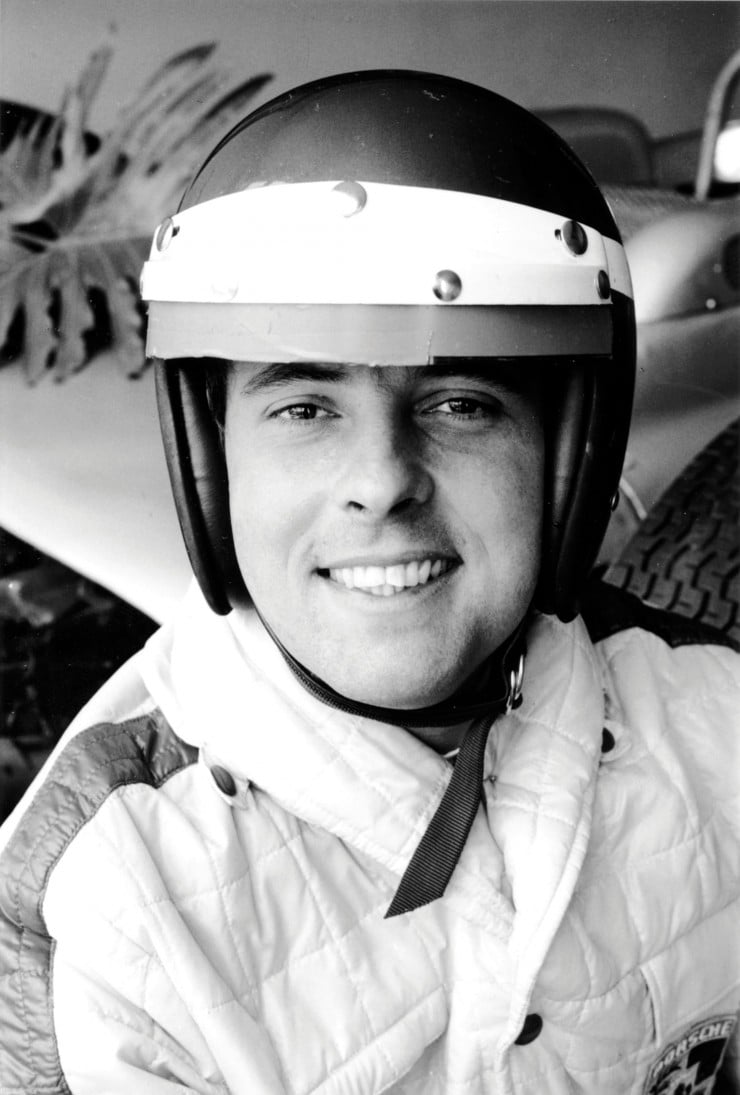 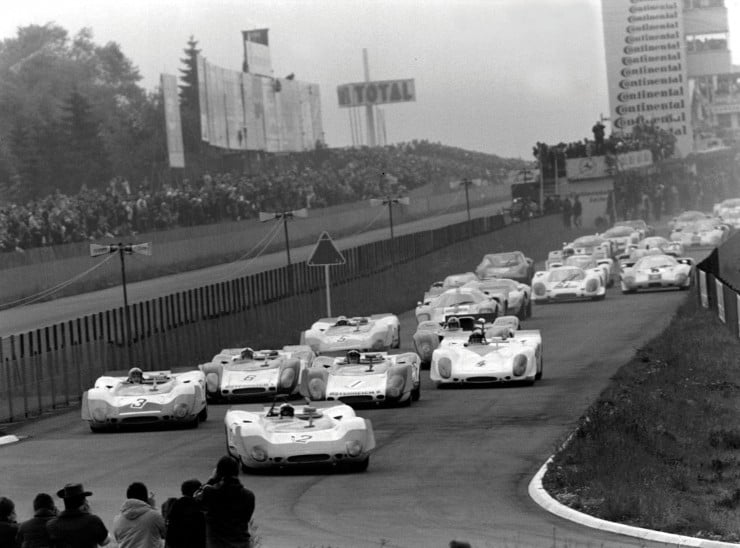 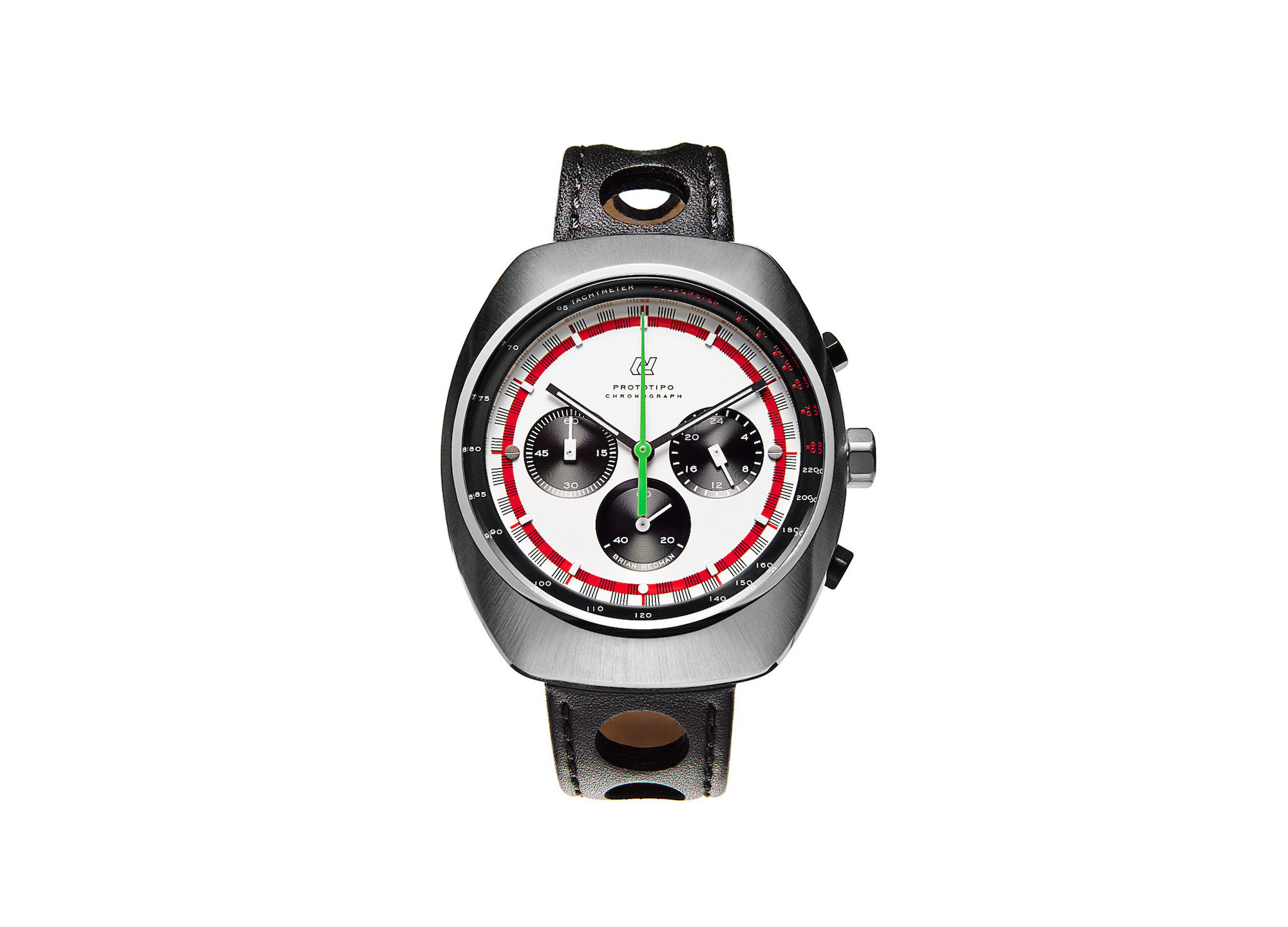