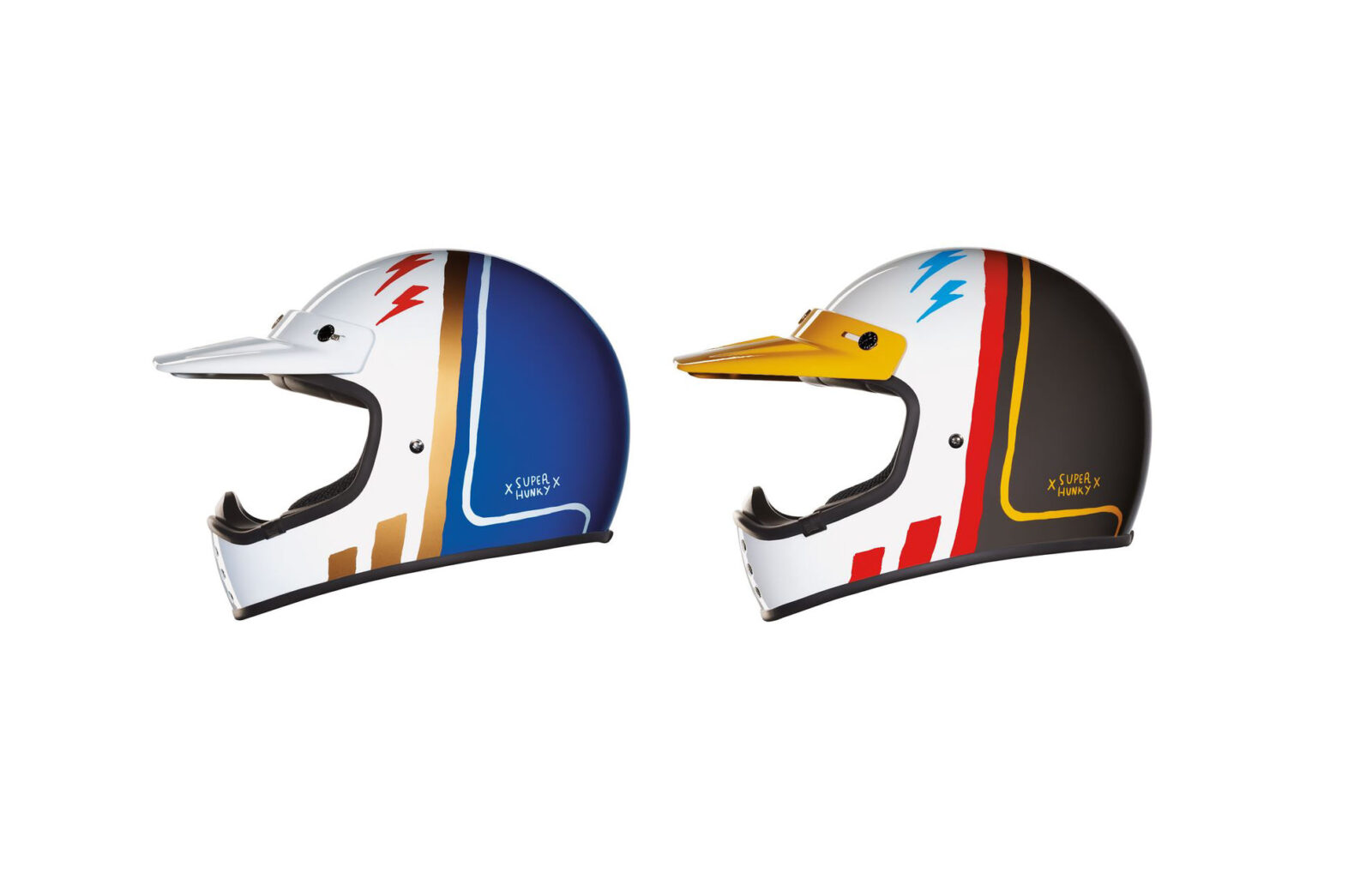 The Nexx X.G200 Offroad is a new helmet by the European company designed to appeal to those who race off road – or those who want a classically styled helmet with a wide face port offering excellent field of view and ventilation.

Nexx is based in Portugal, and they’re one of the last major helmet manufacturers to be based in the EU. They’ve resisted moving their manufacturing to China or elsewhere in the developing world despite the fact it would significantly lower costs – because they want to keep a close eye on quality at every stage of the production process.

The Nexx X.G200 was designed with two shell sizes – allowing a precise fit for those with slightly smaller or larger heads, and it has a strong, lightweight shell with carbon reinforcement in the chin area.

The face port is large and wide, and there are additional vents in the chin bar and just below the sun visor. Internally the lining is fully removable and washable, with anti-sweat and anti-allergenic properties.

The sun visor is removable, and can be adjusted to get the angle to your liking. There are currently shells available with five liveries to choose from, the one shown here is called the “Super Hunky”, which will be endlessly entertaining to your friends down at the MX track. 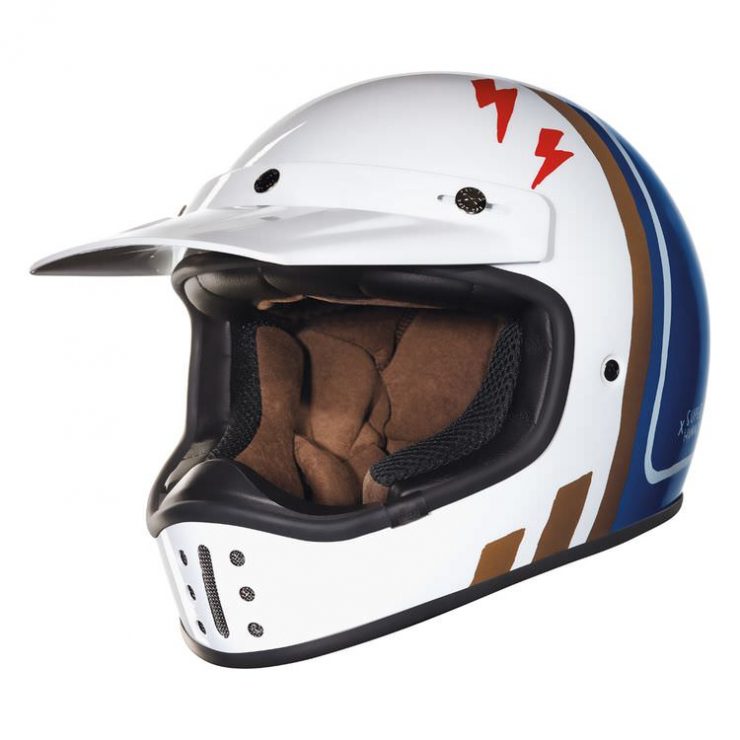 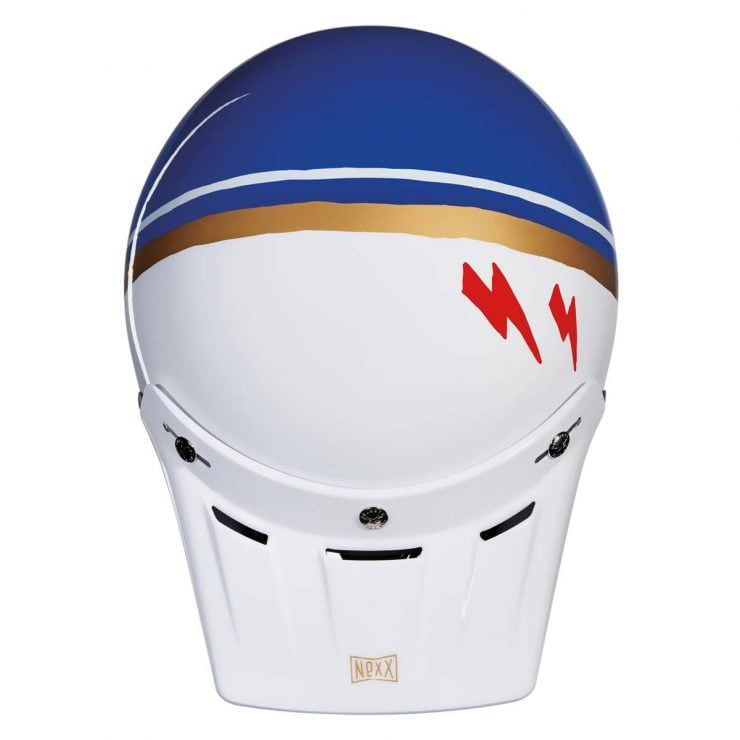 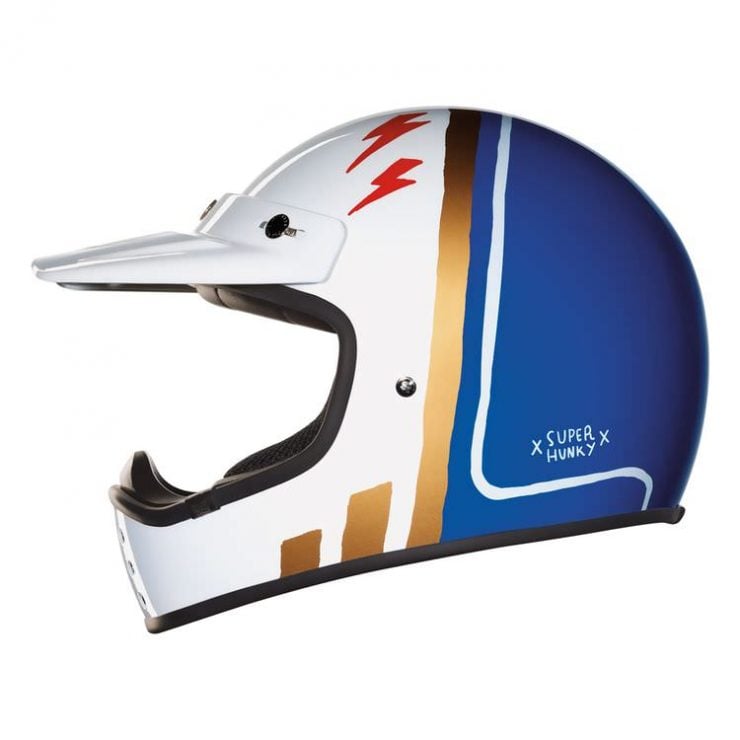 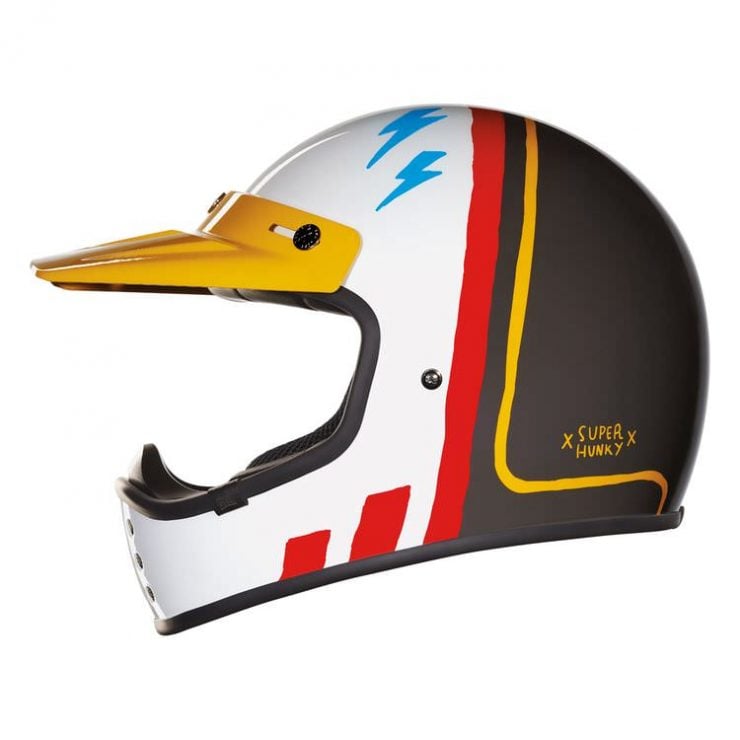 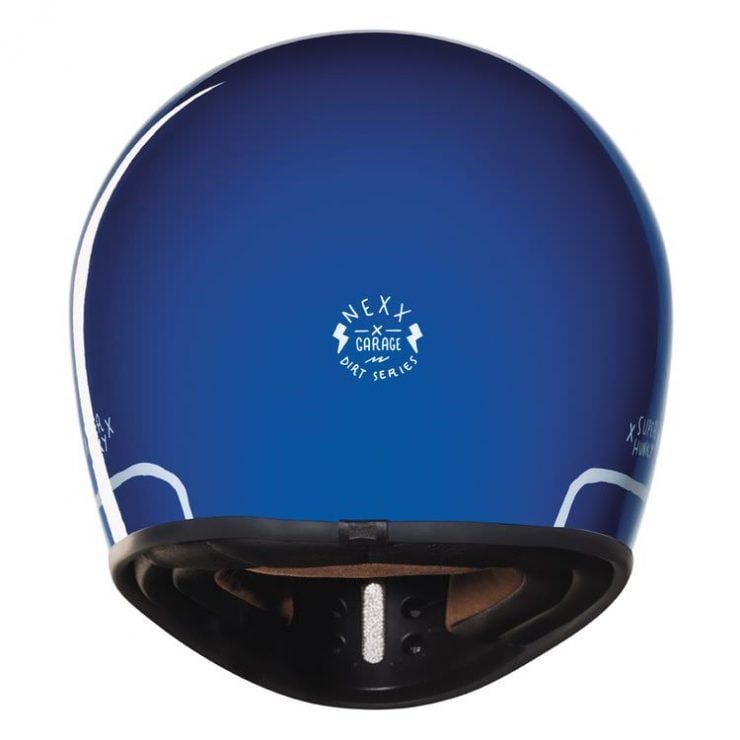 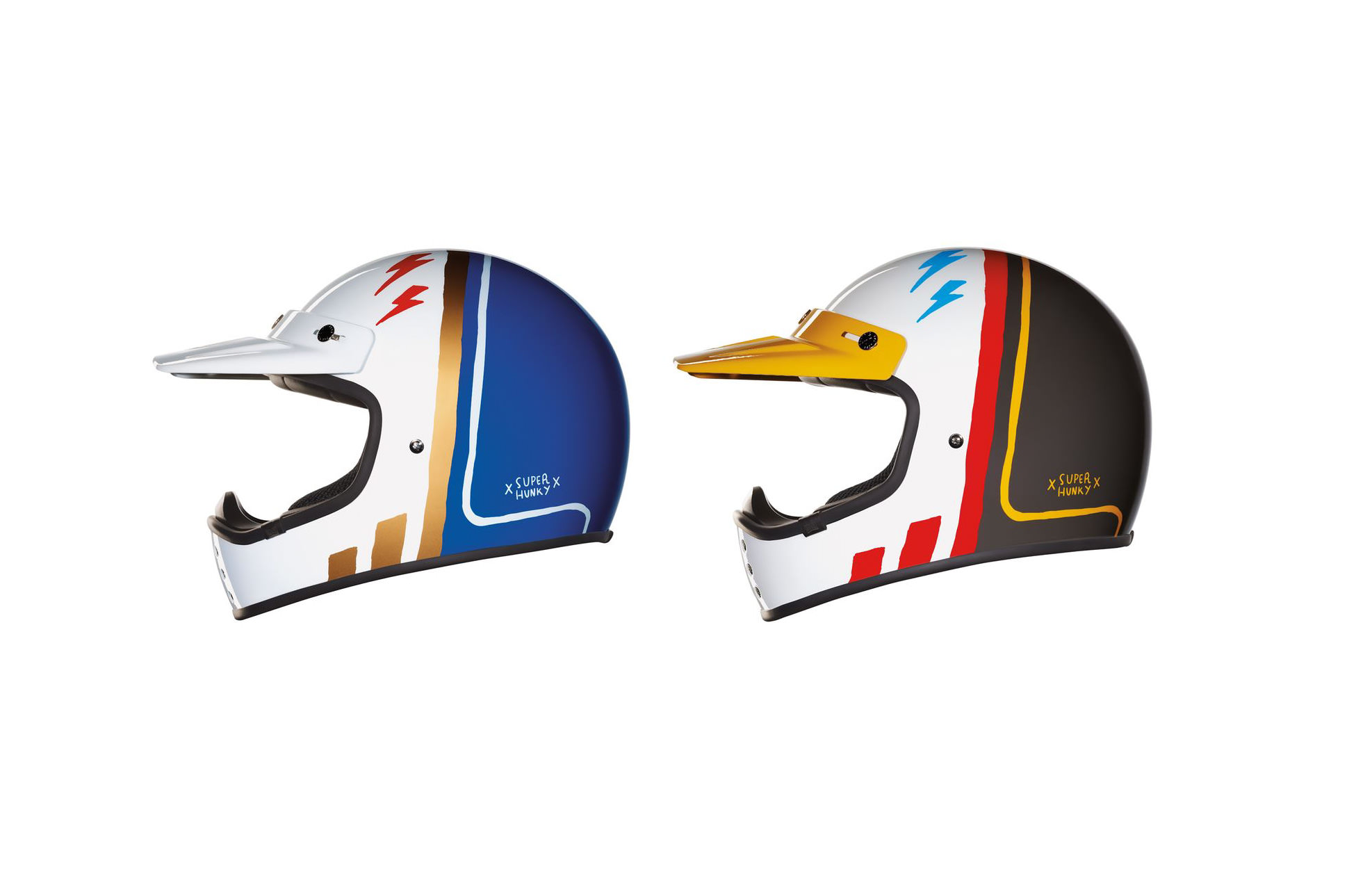