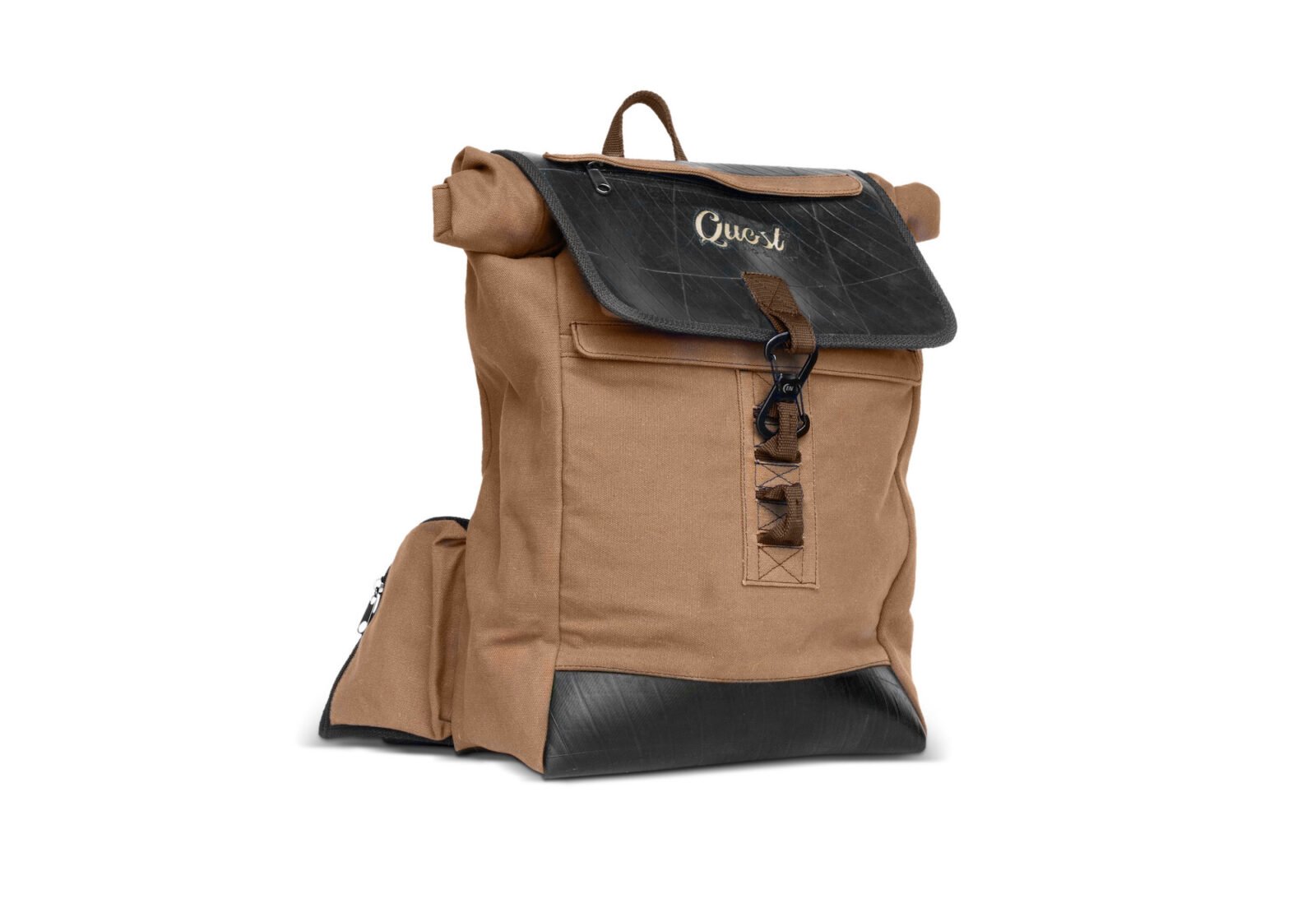 The Quest is a new motorcycle backpack by OSYB designed to be used both during your daily commute, and on those slightly longer moto-adventures when you’ll need to pack some tools and camping gear. The upper section of the bag is an easy access tool section that doubles as a waterproof “roof” for the rest of the pack, the main chassis of the Quest is made from water-resistant waxed canvas and the base is rubber – so you can put it down anywhere.

OSYB is currently running a funding campaign for the new design, and they’ve surpassed their funding goal by a factor of 300% with 3 days remaining – this means that the Quest backpack is definitely going into production, so this could be a good time to get in early and pick up a hefty discount. 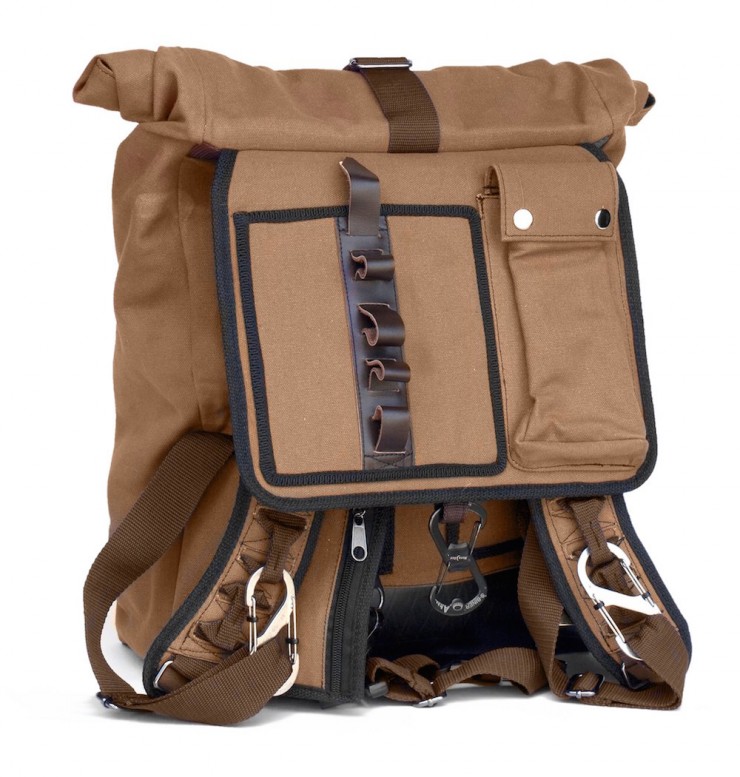 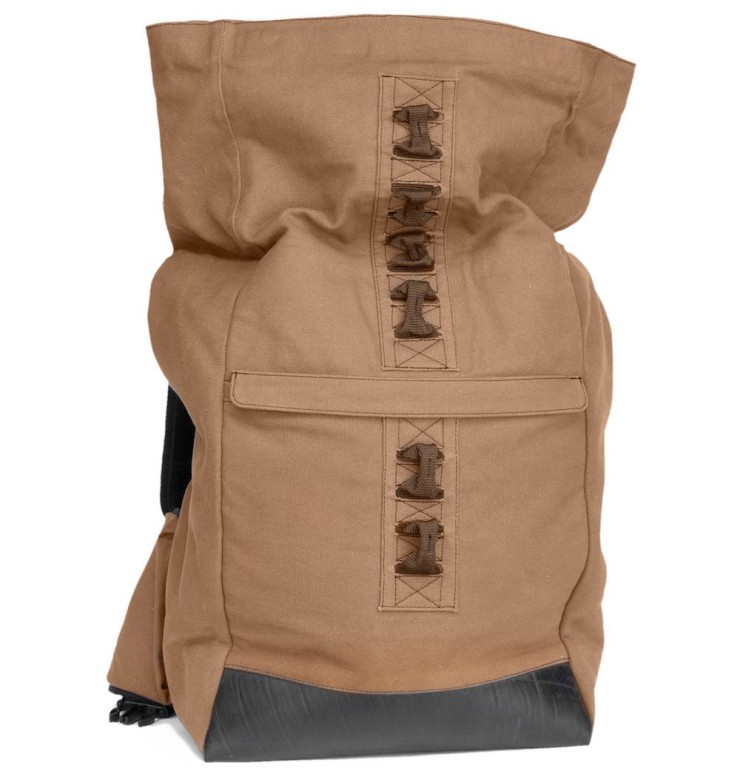 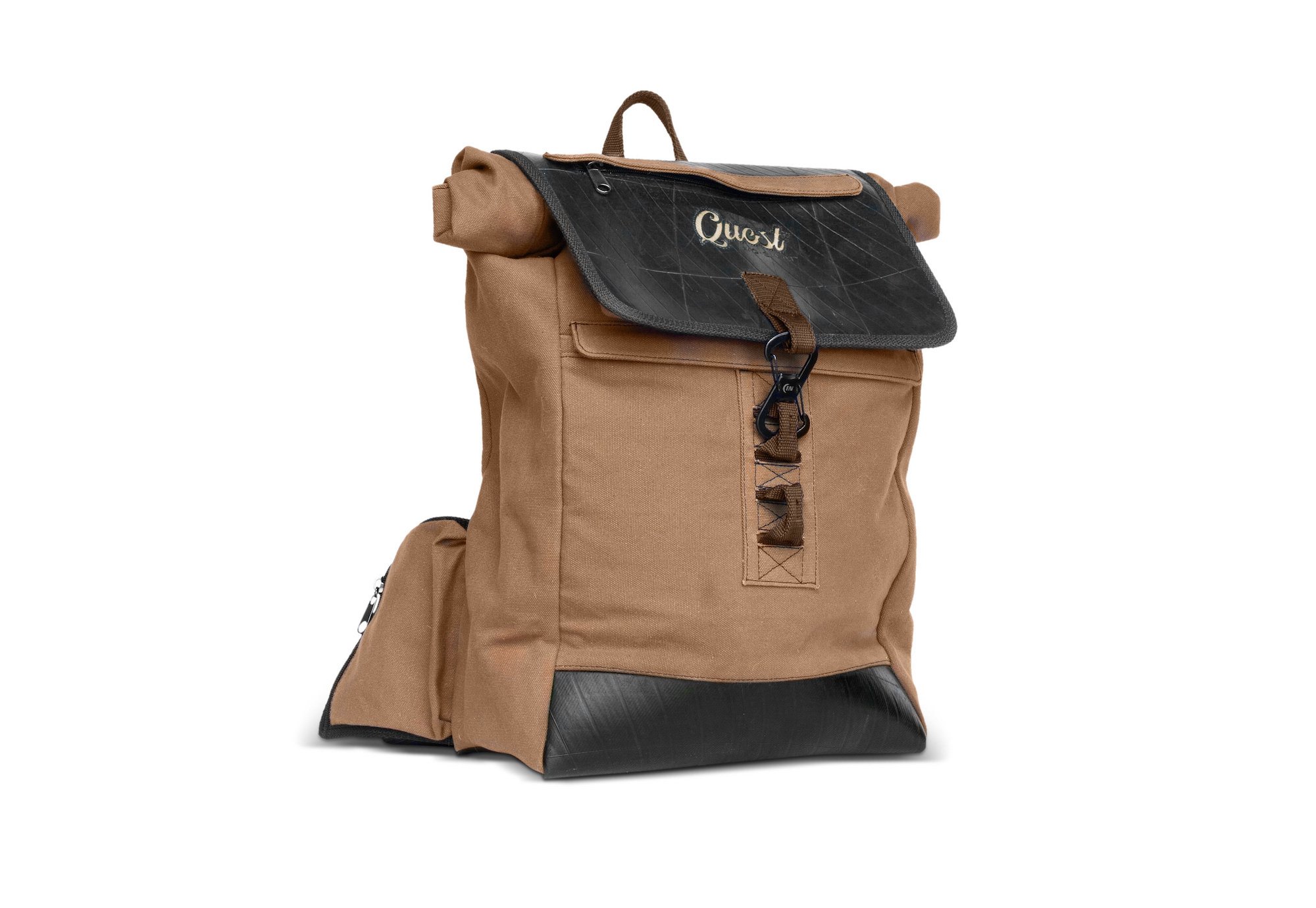