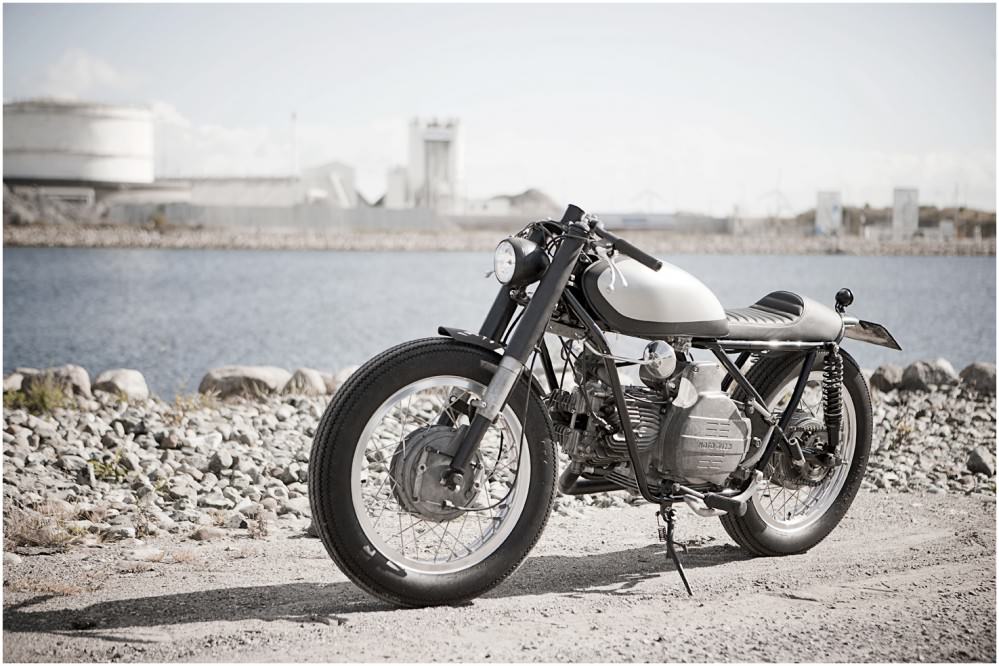 The Wrenchmonkees have a knack for producing the kind of motorcycles that are fantastically alternative, yet at the same time have an almost universal appeal, like this classic Nuovo Falcone.

The Moto Guzzi Nuovo Falcone was produced by Guzzi between 1971 and 1976, it’s powered by a 500cc, air-cooled single cylinder engine and was fitted with front and rear drum brakes. The Nuovo Falcone (or “New Falcon” as there was a similar model produced between 1950 and 1967) became known as a reliable and easy to fix motorcycle and was quickly adopted by the Italian police, army and even the fire department.

Approximately 17,000 were produced and due to their easy maintenance characteristics, many of them are still functioning today. 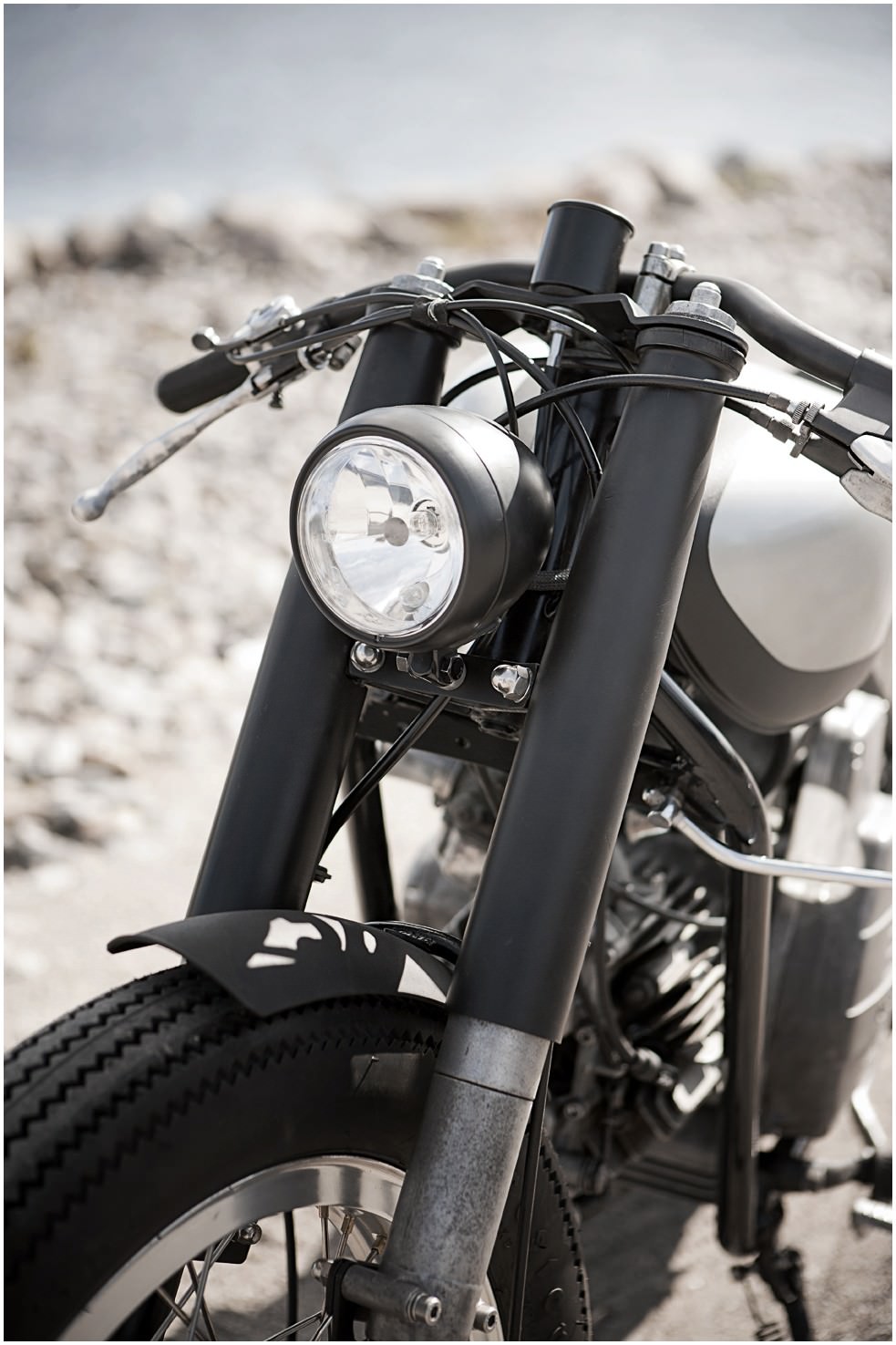 This custom by Copenhagen’s most famous garage has been fitted with a custom rear-frame loop and a 600cc big bore kit, the front and rear suspension are both totally original as is the frame, swing arm, brakes and carburettor. The Wrenchmonkees added a fuel tank from a Suzuki GS, created a custom seat, a lithium battery, new lights, vintage racing grips and custom front and rear fenders.

The finished bike is a design exercise in 2 wheeled minimalism and will probably still be running without a care in the world when all of us have shuffled off this mortal coil.

Read more via The Wrenchmonkees here. 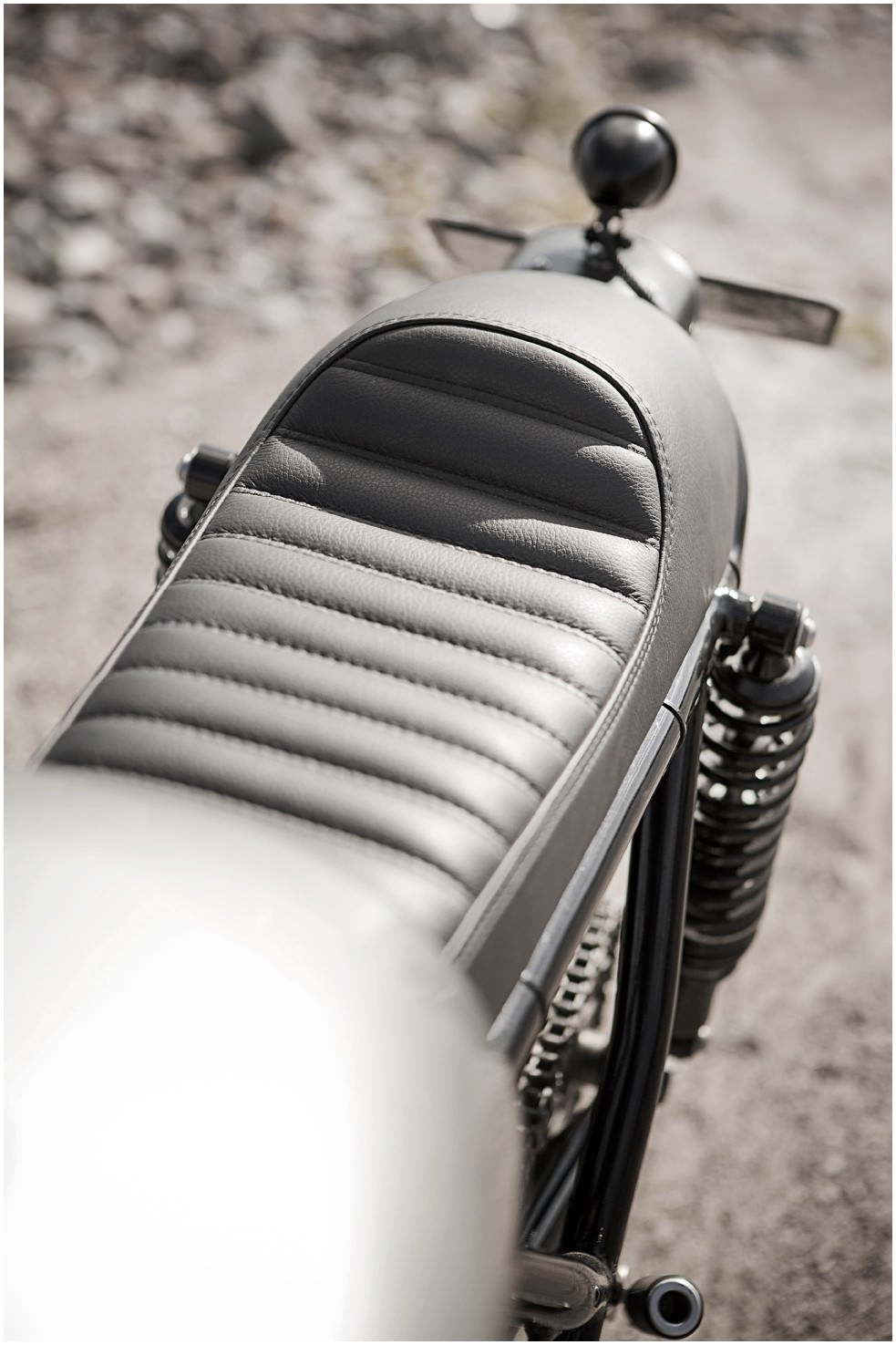 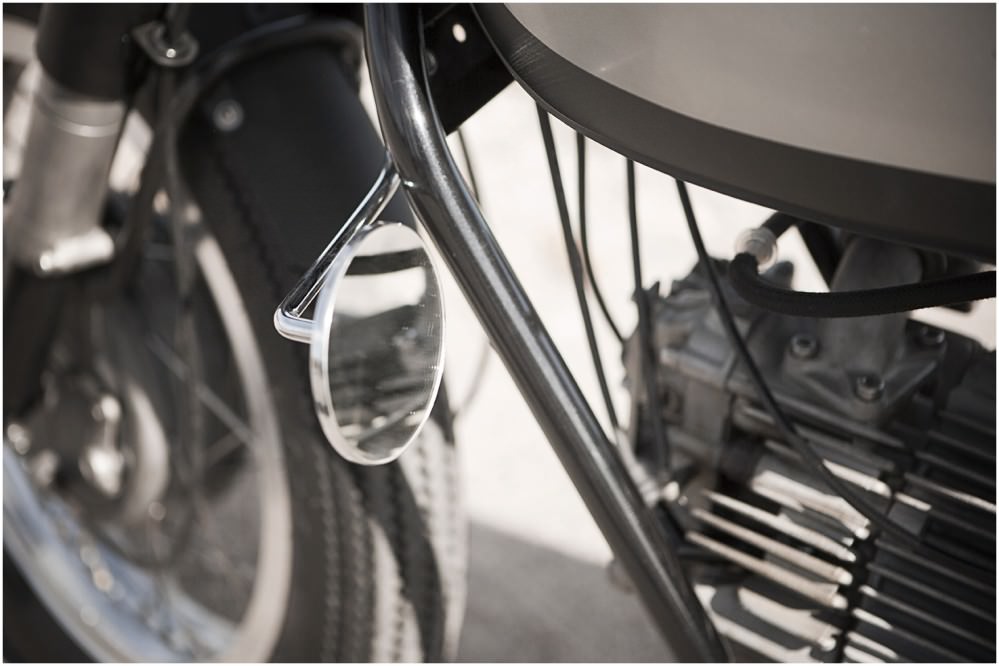 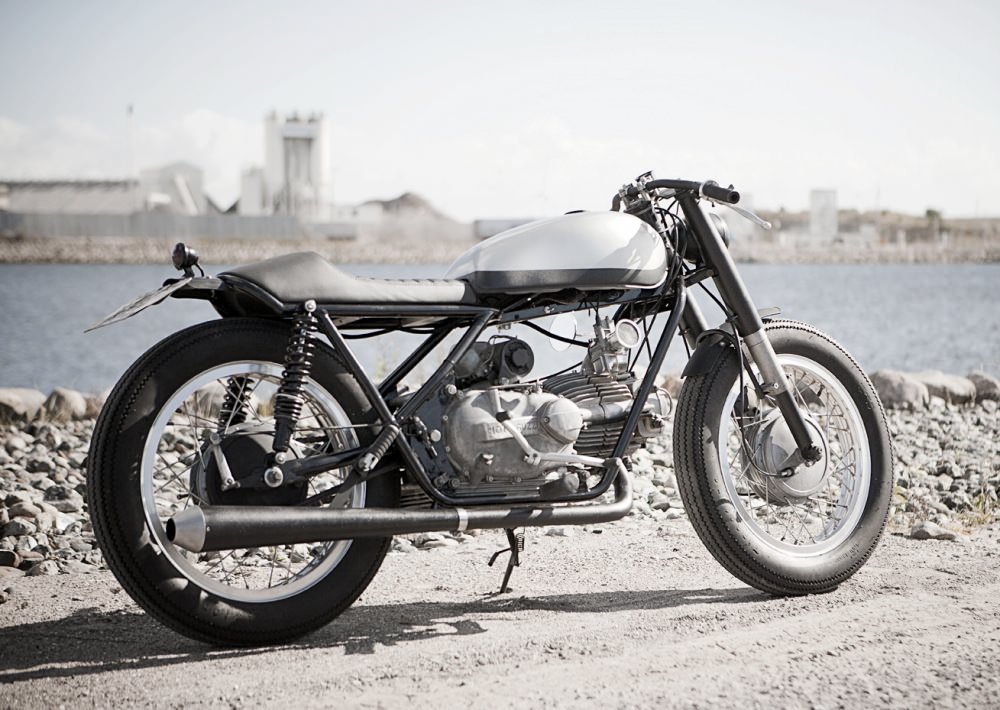 Published by Ben Branch - December 18th 2012
Related Posts
A 1968 Fuji Go-Devil: The Folding Motorcycle That Fits In A Suitcase