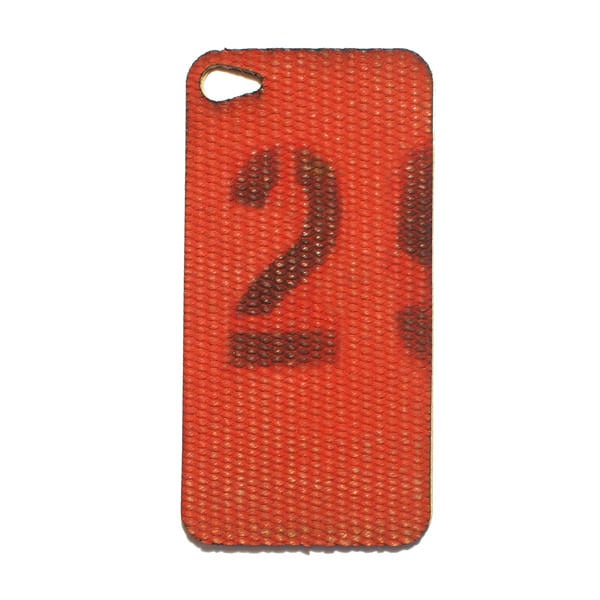 These fantastic iPhone cases are each made by hand from retired firehoses by the Station Supply Co., due to this each one has slightly different markings and no two are exactly alike.

The hoses are made from an extremely durable cotton and nylon blend, they’re 2mm thick meaning they won’t stretch your pockets and they’re attached by a high quality 3M adhesive.

If you’re looking for a unique, minimalist iPhone 4, iPhone 4S or iPhone 5 case, grab yours here.

These are the Pando Moto Mark KEV 01 Cordura motorcycle jeans, they’re a recent release from the European company made from black 12.5oz Cordura super-stretch denim. This material is highly abrasion resistant which makes it…