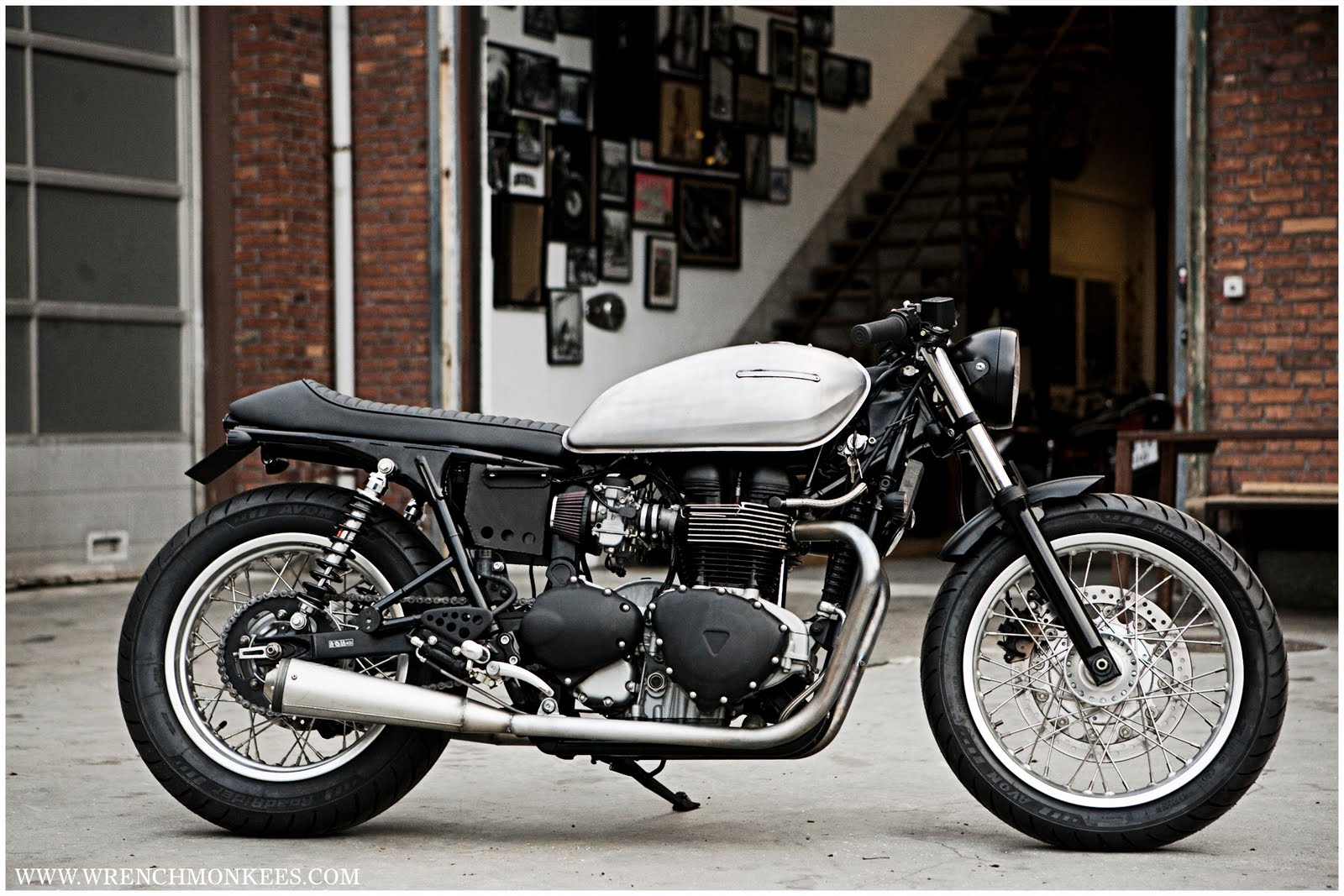 This is just a sneak-peak of the new WrenchMonkees bike, they say it still needs paint but I’m thinking it looks just about perfect as is.

We’ll bring you updated images once the bike is painted and officially rolled out of the garage. Check out more pics of it in it’s current naked condition here at The WrenchMonkees Blog. 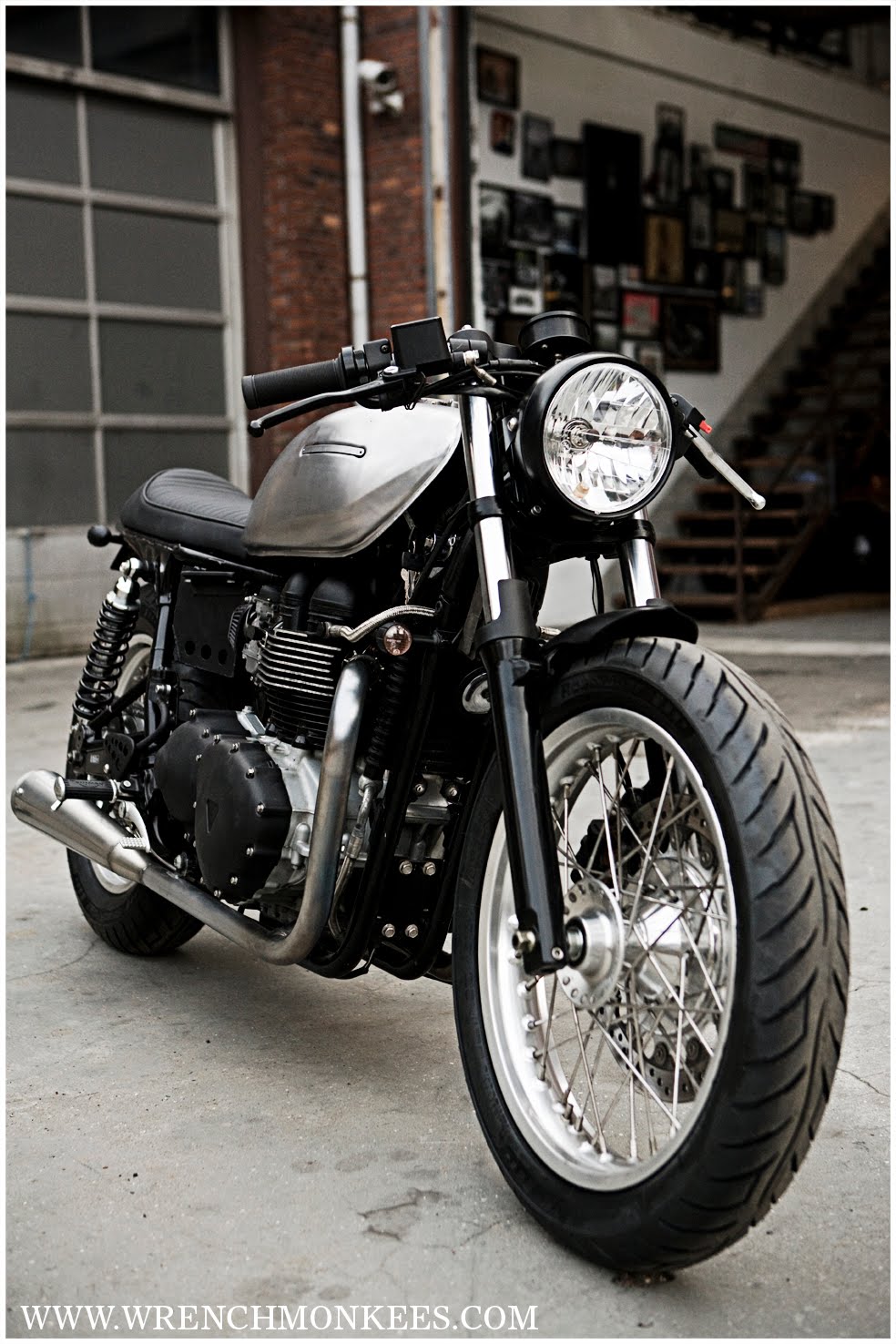 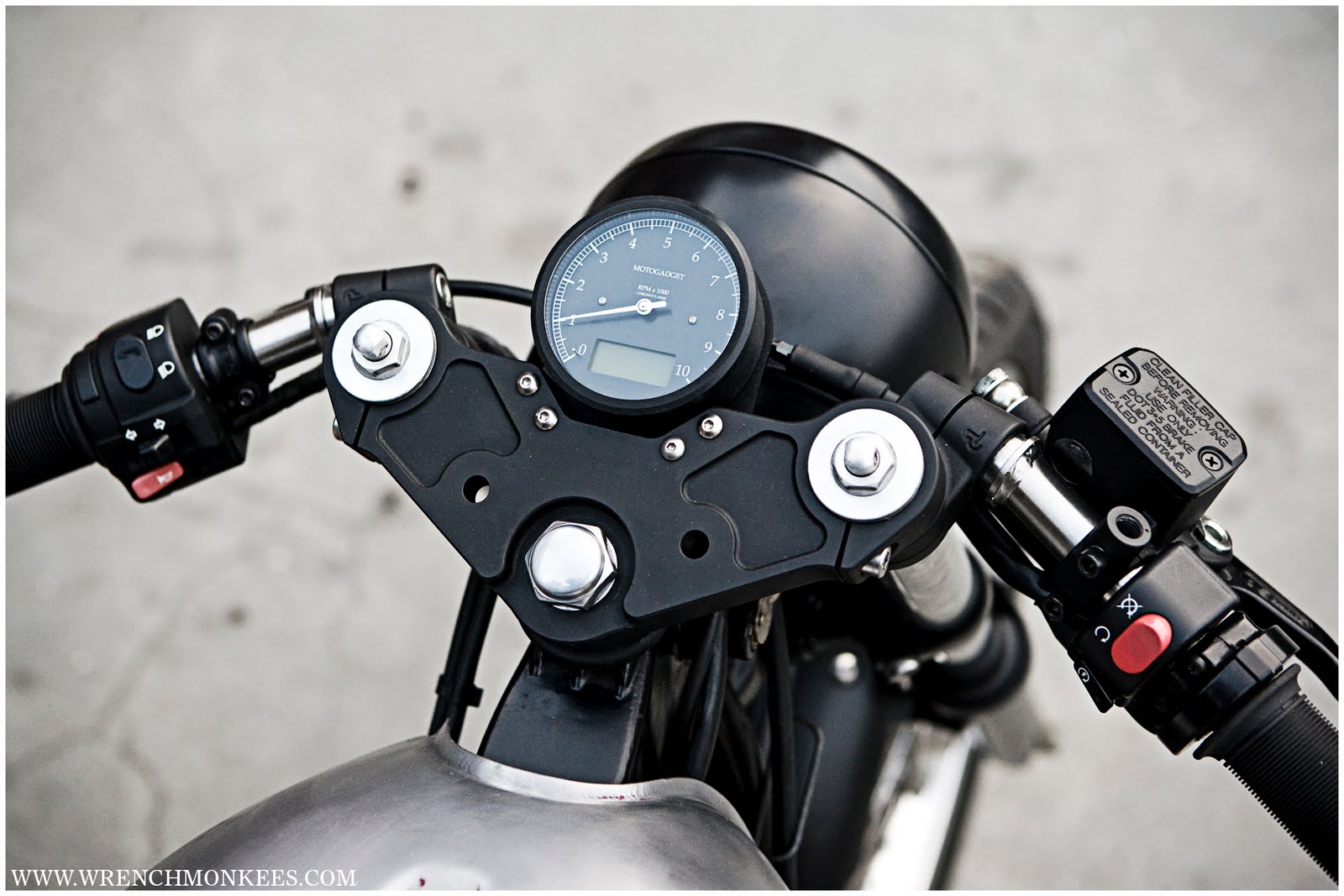 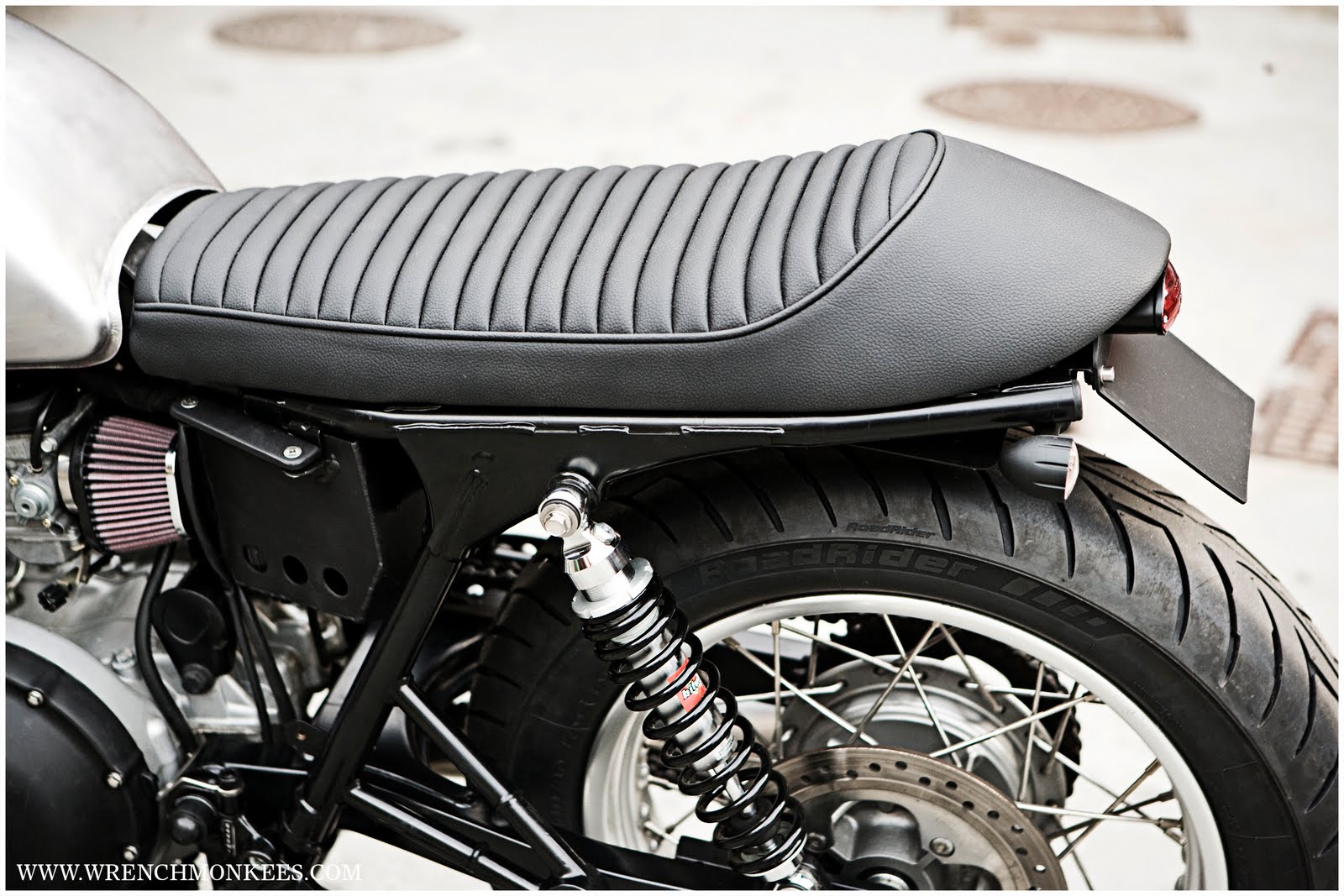 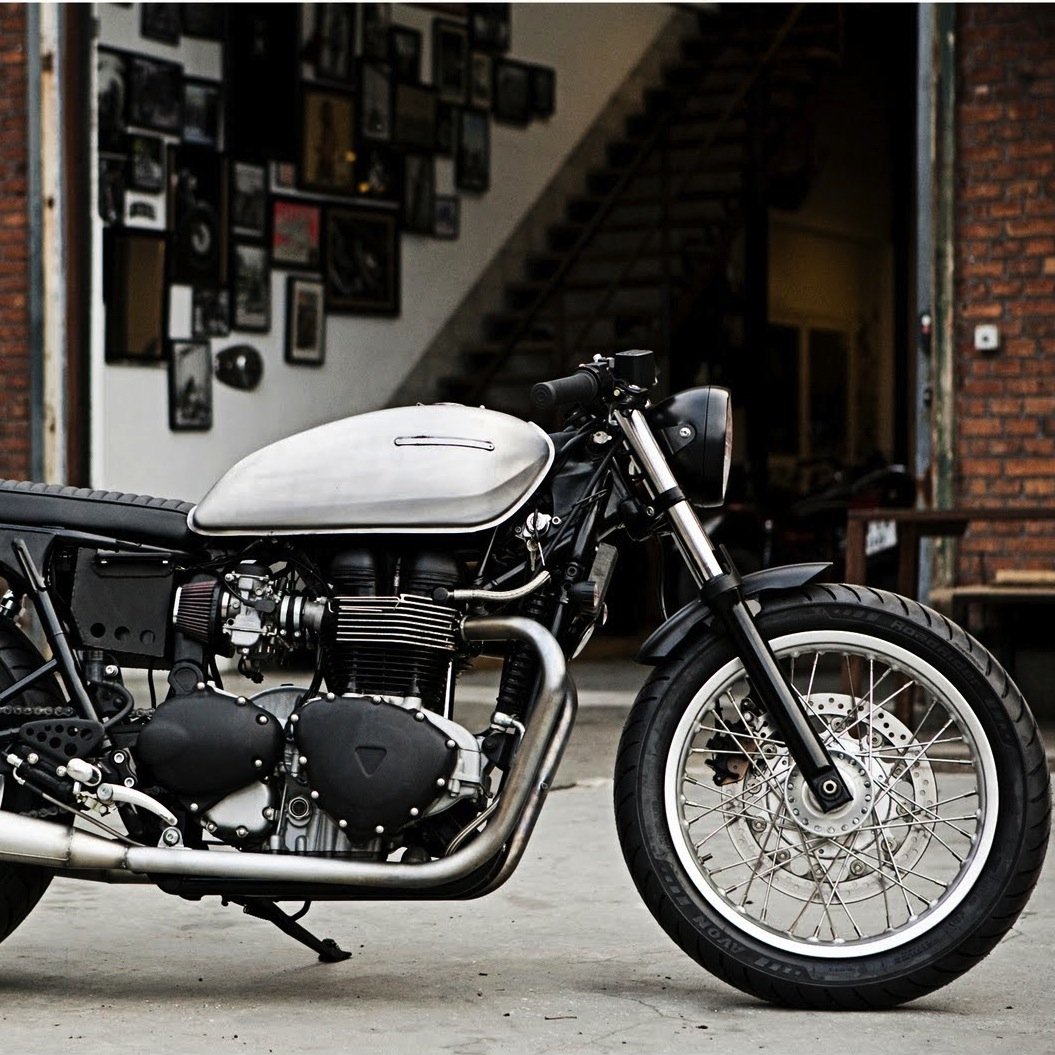 This one hour documentary shows the restoration of a WWII era De Havilland Mosquito, from an empty abandoned shell to a fully equipped aircraft…

This is the Land Rover Series 2A that was used in the film Peter Rabbit 2: The Runaway released in 2021. The film starred…

This is one of just two surviving examples of the unusual SEAL Family Motorcycle, it’s essentially a half car, half motorcycle hybrid with a…