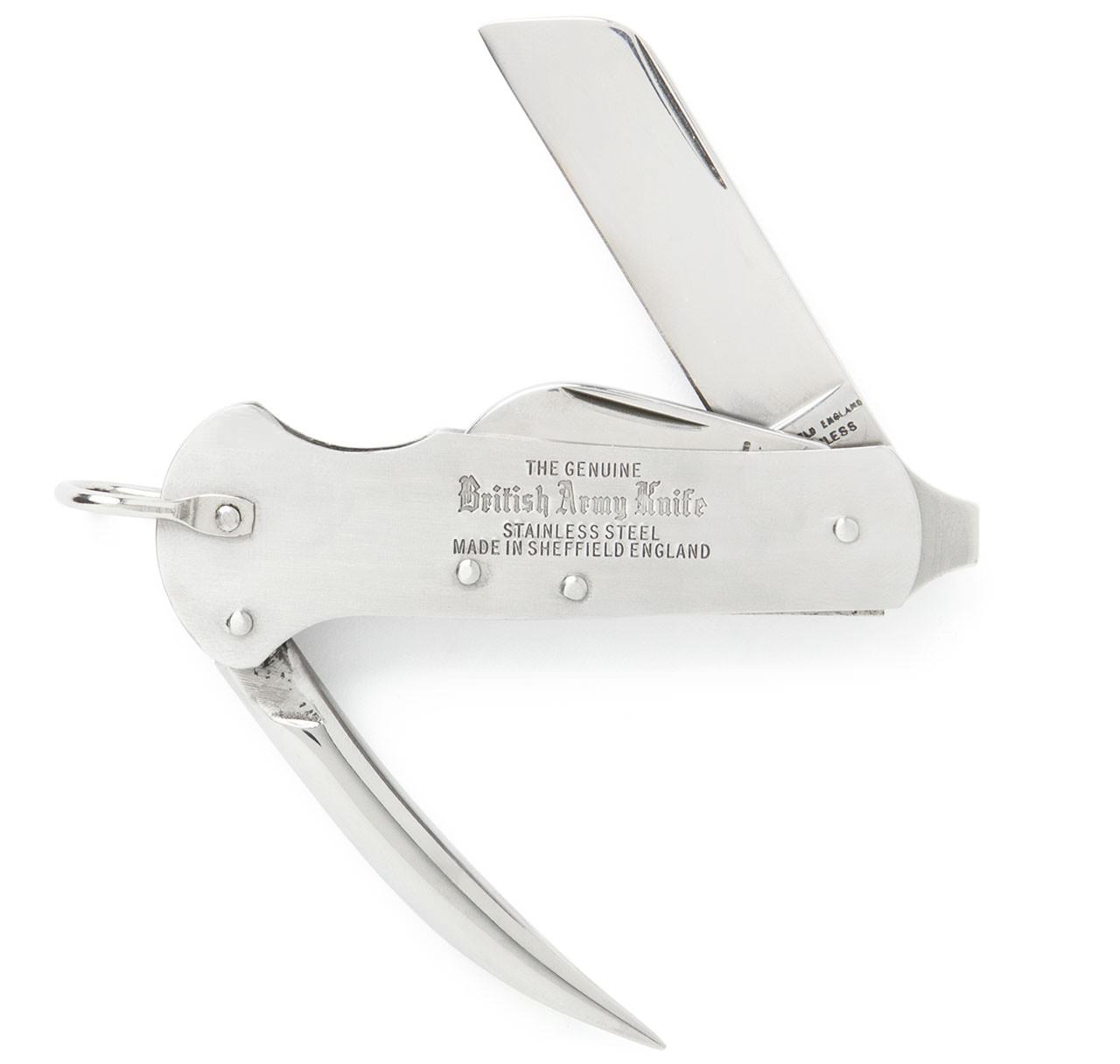 The British Army Knife was standard issue equipment for British military personnel for decades, the knife pictured here was designed to withstand anything a soldier might encounter on any given day, in any given part of the empire.

The knives still are being produced Ibberson, one of Sheffield’s oldest cutlery firms and are quite possibly the most rugged gentleman’s knives in the world.