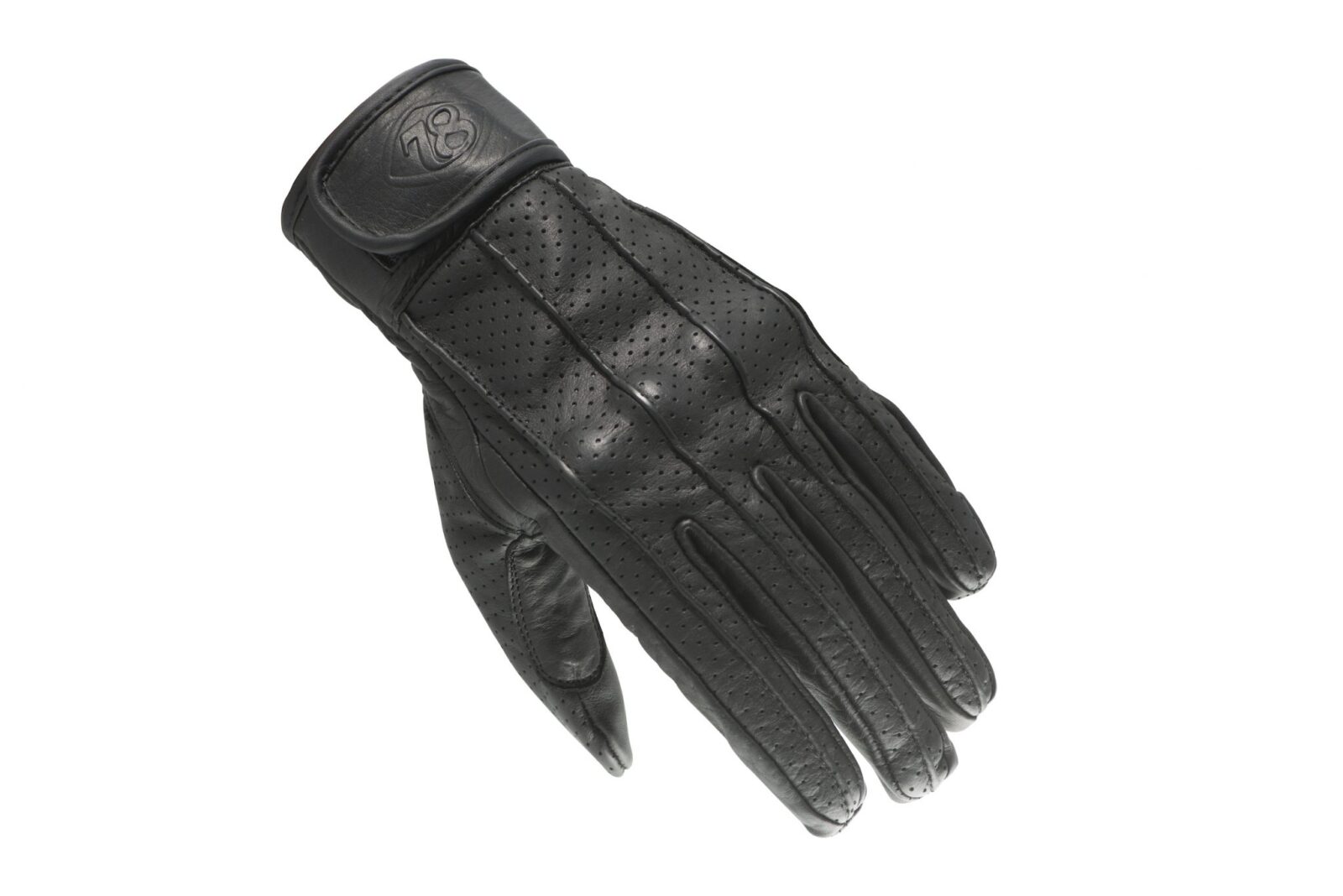 The Speed Glove by Seventy Eight Motor Co. was developed after a months-long motorcycle road trip taken by the company’s founder from England to Mongolia. By the time he arrived the gloves had worn marks into his hands the the helmet had given him a bald patch just above his forehead – and he swore that he would develop his own motorcycle gear that would provide both protection and comfort when worn for long periods of time.

Each pair of Speed Gloves is made from Aniline leather hand cut with double stitched panels, discreet knuckle protection and a perforated top panel. The leather in the palm is doubled layered for abrasion protection and double stitched to ensure it’ll never come apart. The wrist closure is velcro for ease of fastening and unfastening and the glove is lined with breathable poly-satin for comfort. 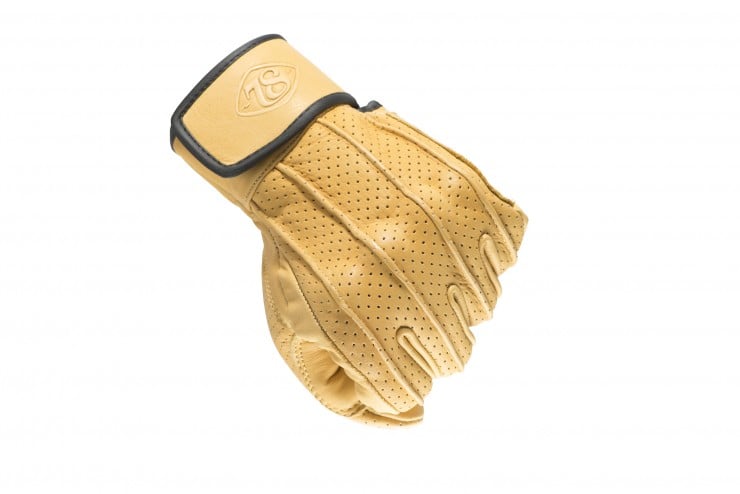 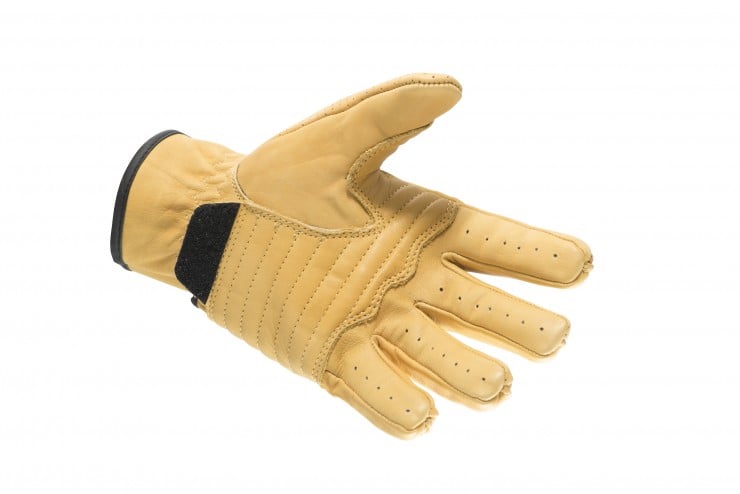 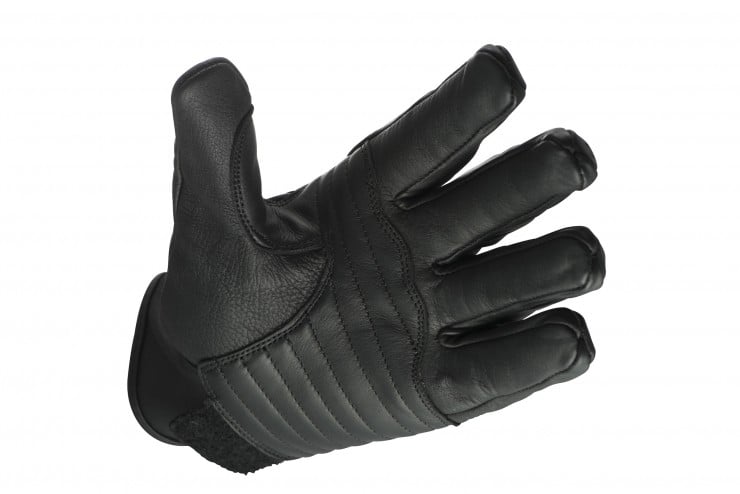 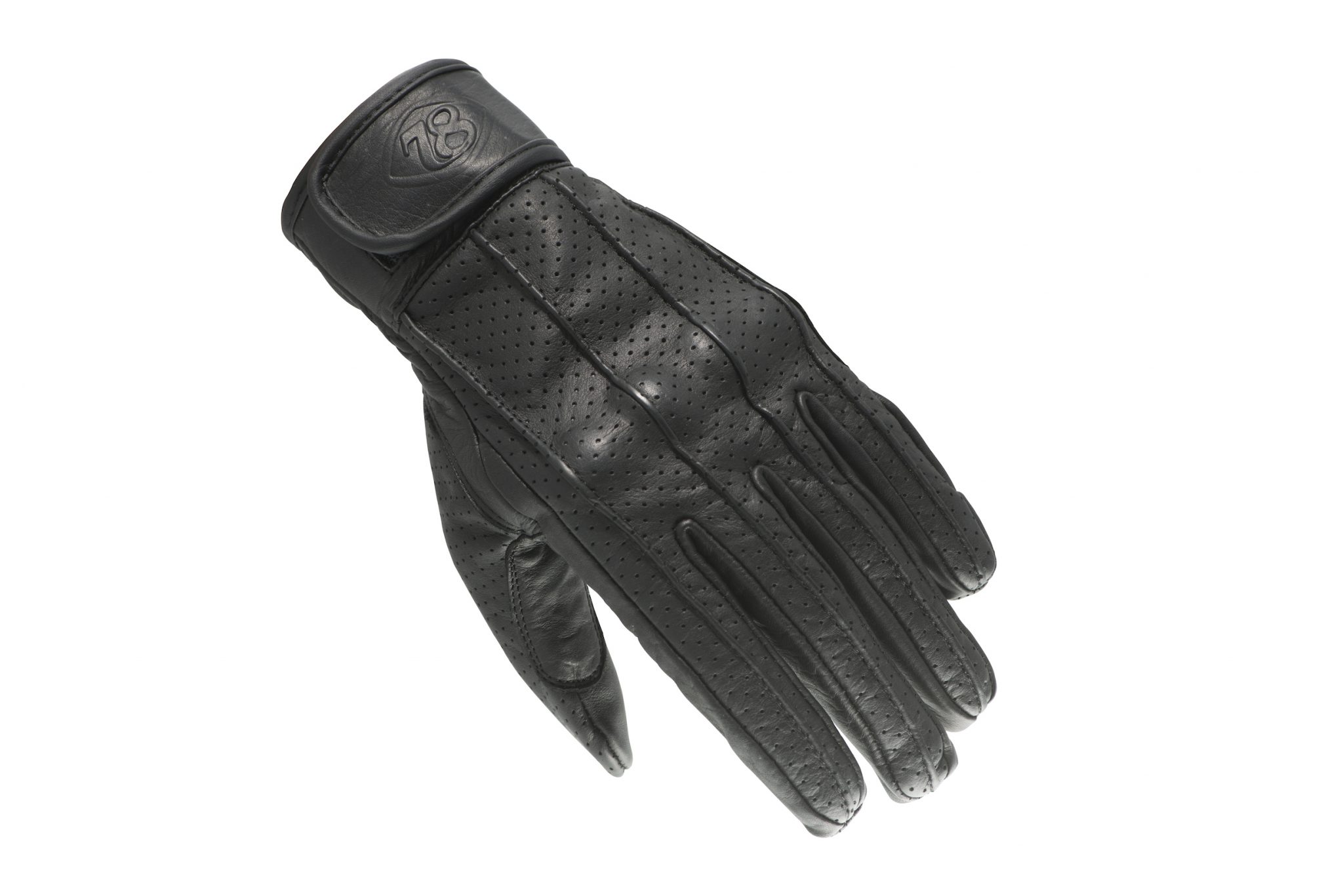