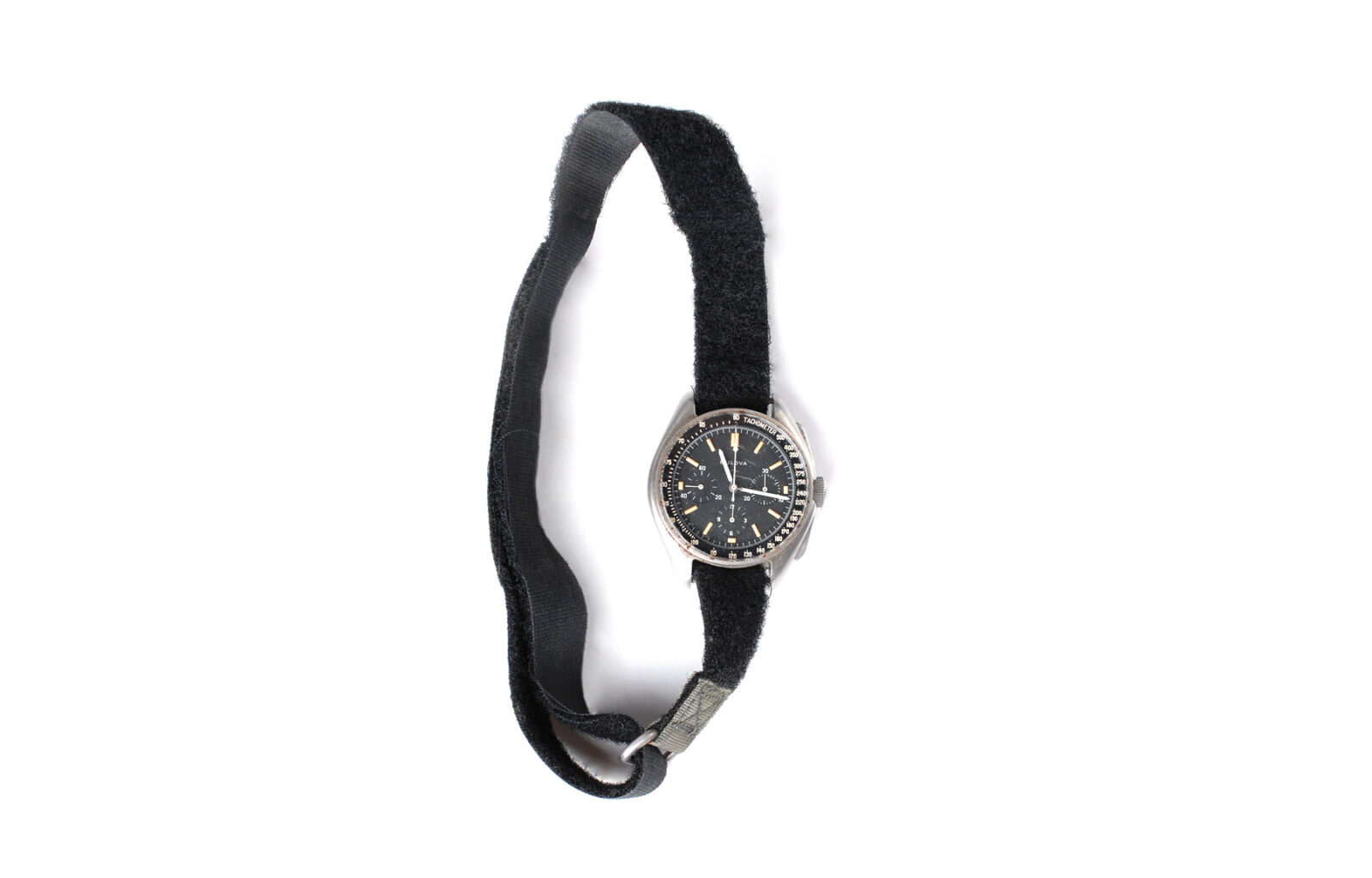 Bulova and Omega were in a heated battle during the early years of the Space Race to become the official chronograph used in space and eventually worn on the surface of the Moon. As is well known, Omega won the battle and specially prepared Speedmasters were worn by all Apollo astronauts.

What isn’t as widely known is that one of the Apollo astronauts took his own watch to the Moon, and used it on the Apollo 15 EVA-3 (pictured below, you can see it on his right wrist). Unlike the Omega watches which were government issued and remained government property, the Bulova belongs to Dave Scott. Making it the only known Moon-worn watch in private hands anywhere in the world.

Scott has decided to sell the watch from his own collection of memorabilia from his time at NASA, and as you can probably imagine, the bidding has been fierce. It’s currently sitting at $117,900 USD, and bidding ends on the 22nd of October 2015. If you’d like to read more about the watch or bid on it yourself, you can click here to visit RR Auctions. 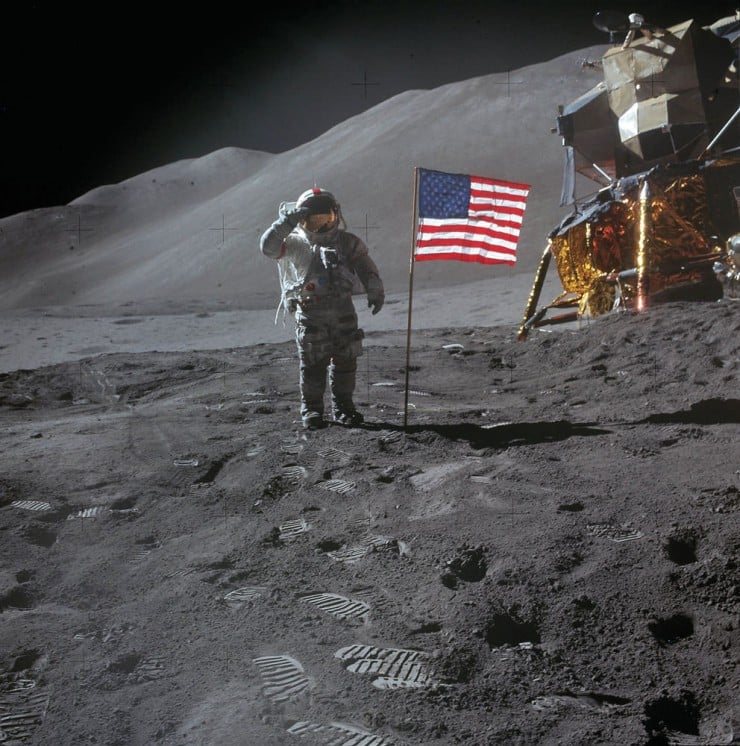 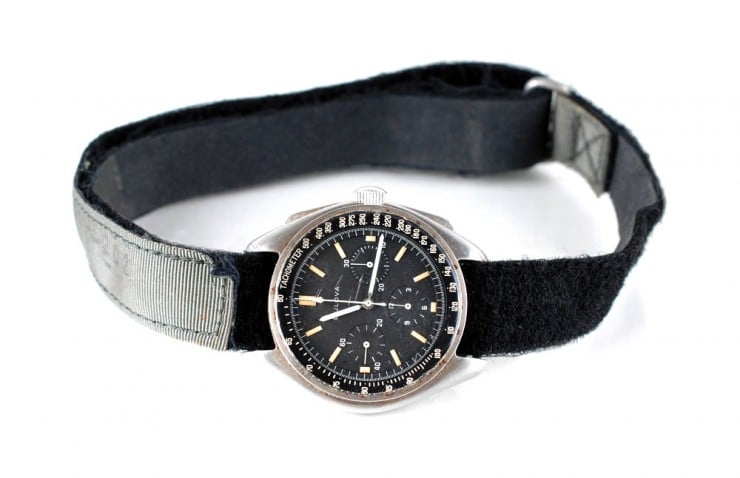 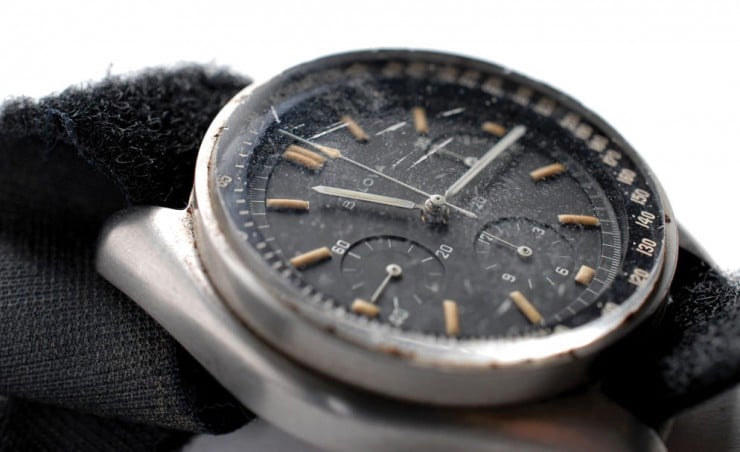 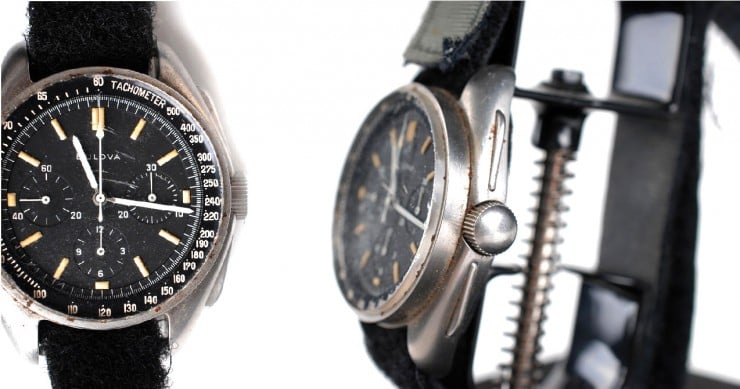 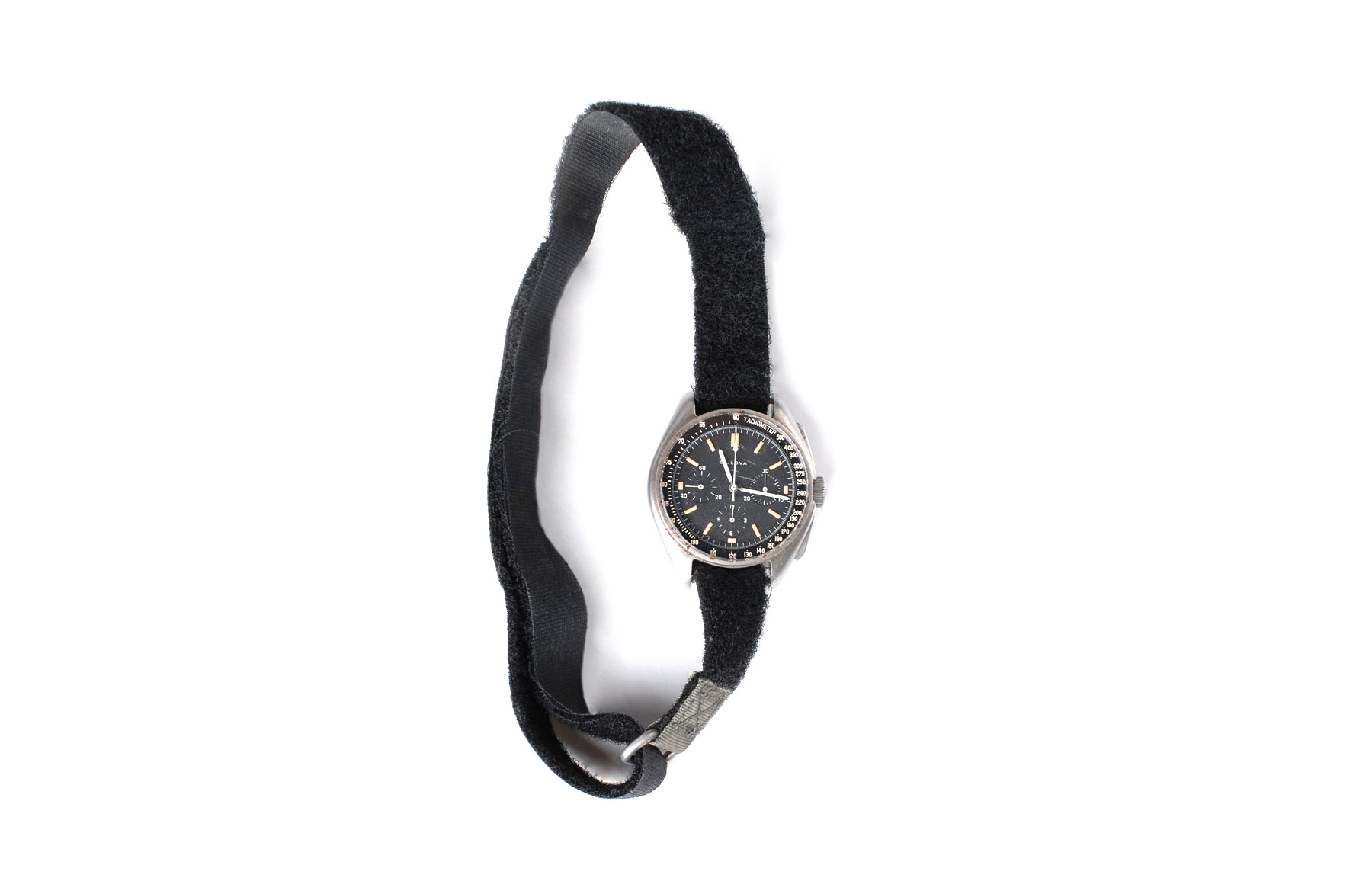