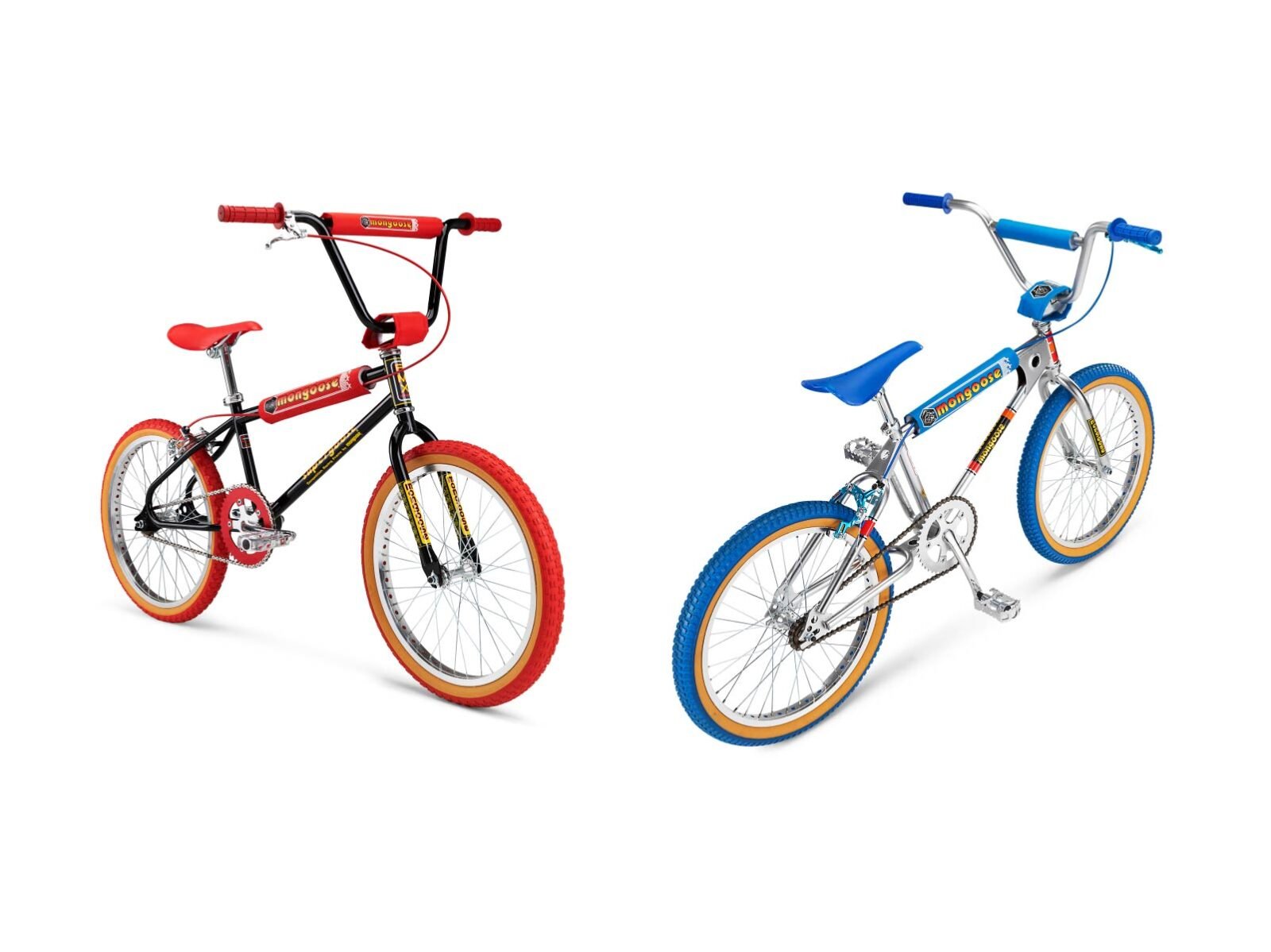 Anyone who grew up in the 80s or 90s will have a number of vivid memories from their childhood, things like playing Super Mario Bros on the original Nintendo Entertainment System, seeing Ghostbusters on a VHS tape you rented from Blockbuster, and the all-consuming desirability of the BMX bikes made by Mongoose.

BMX was one of the fastest growing sports in the country in the late 70s and early 80s, and Mongoose was one of the most recognizable names in the industry. They diversified into mountain bikes and scooters in the 90s, and they’re now bringing their two most famous BMX bikes back into production. 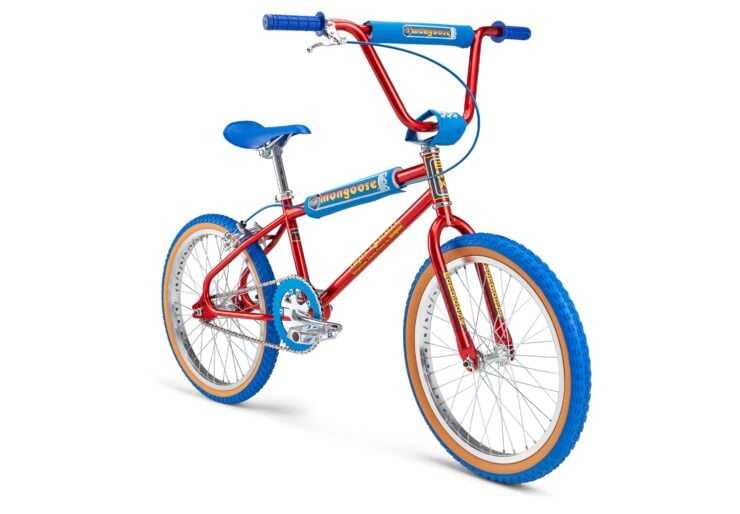 This is the Mongoose Supergoose, it has the lighter weight 4130 chromoly steel loop-tail frame and it will retail for $549.99 USD.

The Mongoose Supergoose is closely modeled on the original from the 80s, it has a high-strength 4130 chromoly steel loop-tail BMX frame, an MX brake kit, Pro Class handlebars, and lightweight Mongoose Pro Class drill rims.

Just like the original it has a polycarbonate seat, and the classic padding kit consisting of a pad around the handlebar clamp, the handlebar top bar, and the upper frame member. As you may expect it comes with ample Mongoose branding, the MSRP is $549.99 USD. 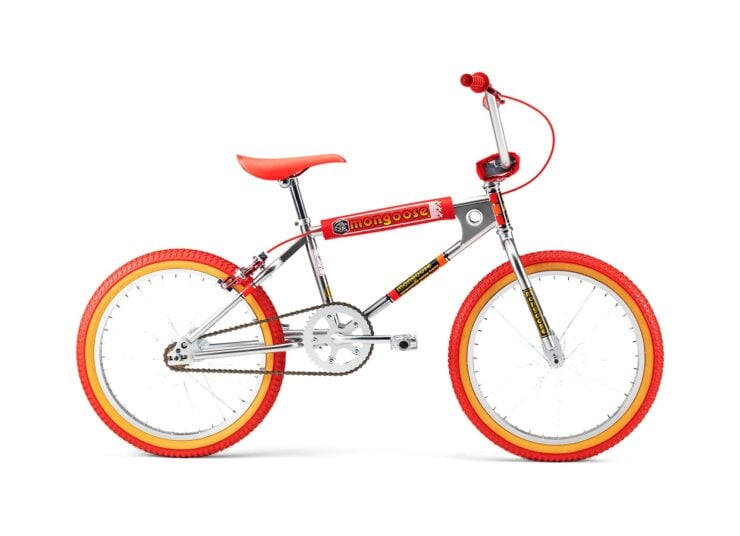 This is the Mongoose California Special, it’s the slightly more affordable model with an MSRP of $449.99 USD. Both bikes come in a retro box (pictured below).

The Mongoose California Special is is modern tribute to the original model from 1983 with a replica 83-frame design, the same classic handlebar layout, Dia-Compe brakes and levers, and alloy Pro Class wheels wrapped in snake belly tires.

The California Special is the more affordable option, retailing at $449.99 USD where the bikes are officially released on the 18th of October this year. 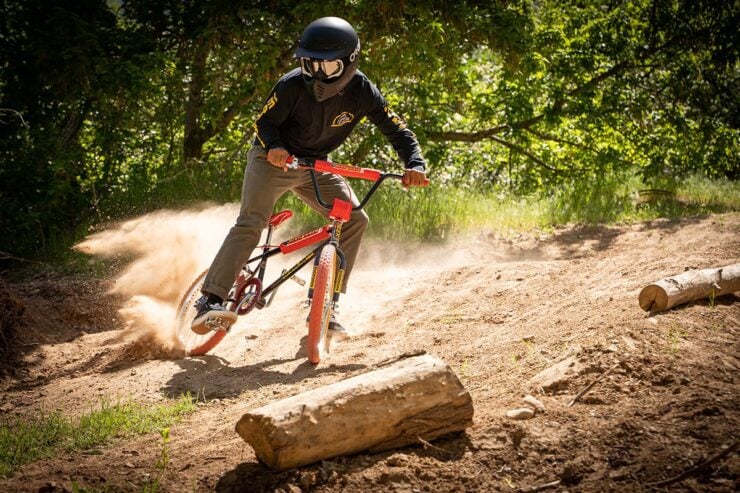 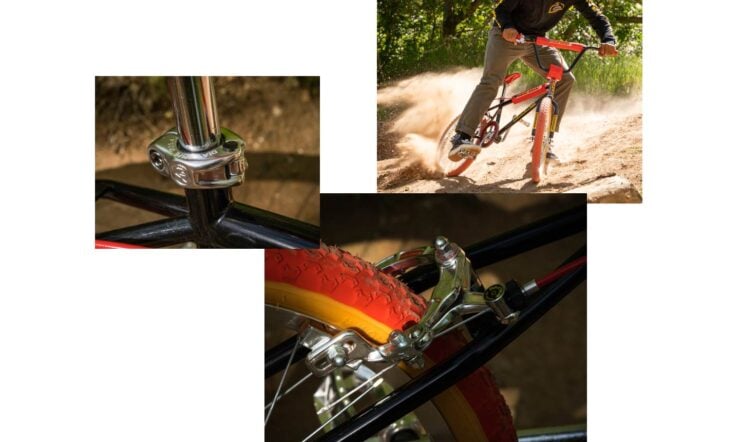 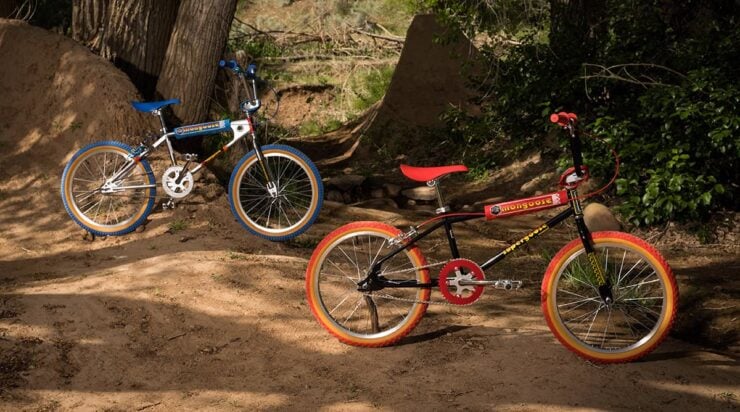 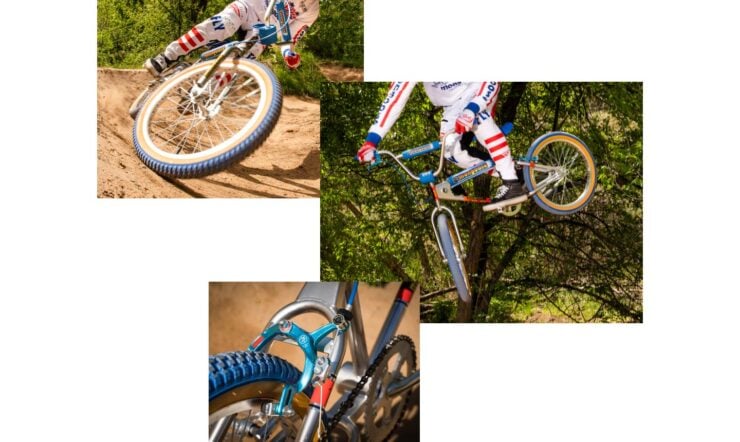 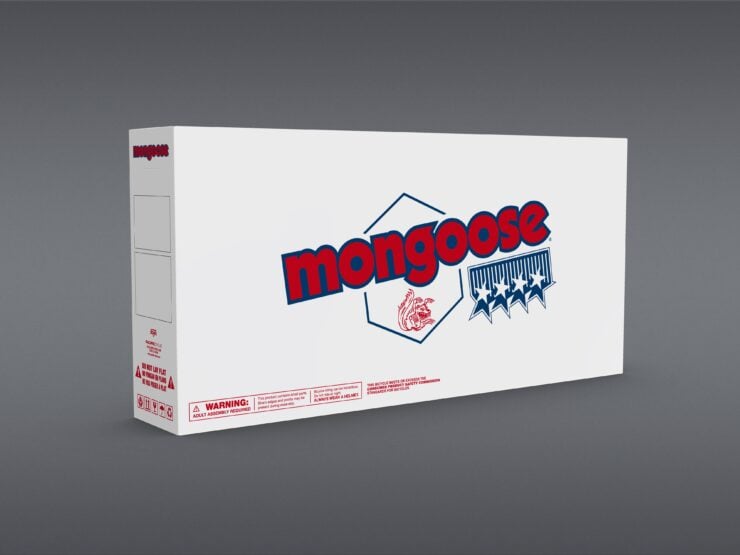