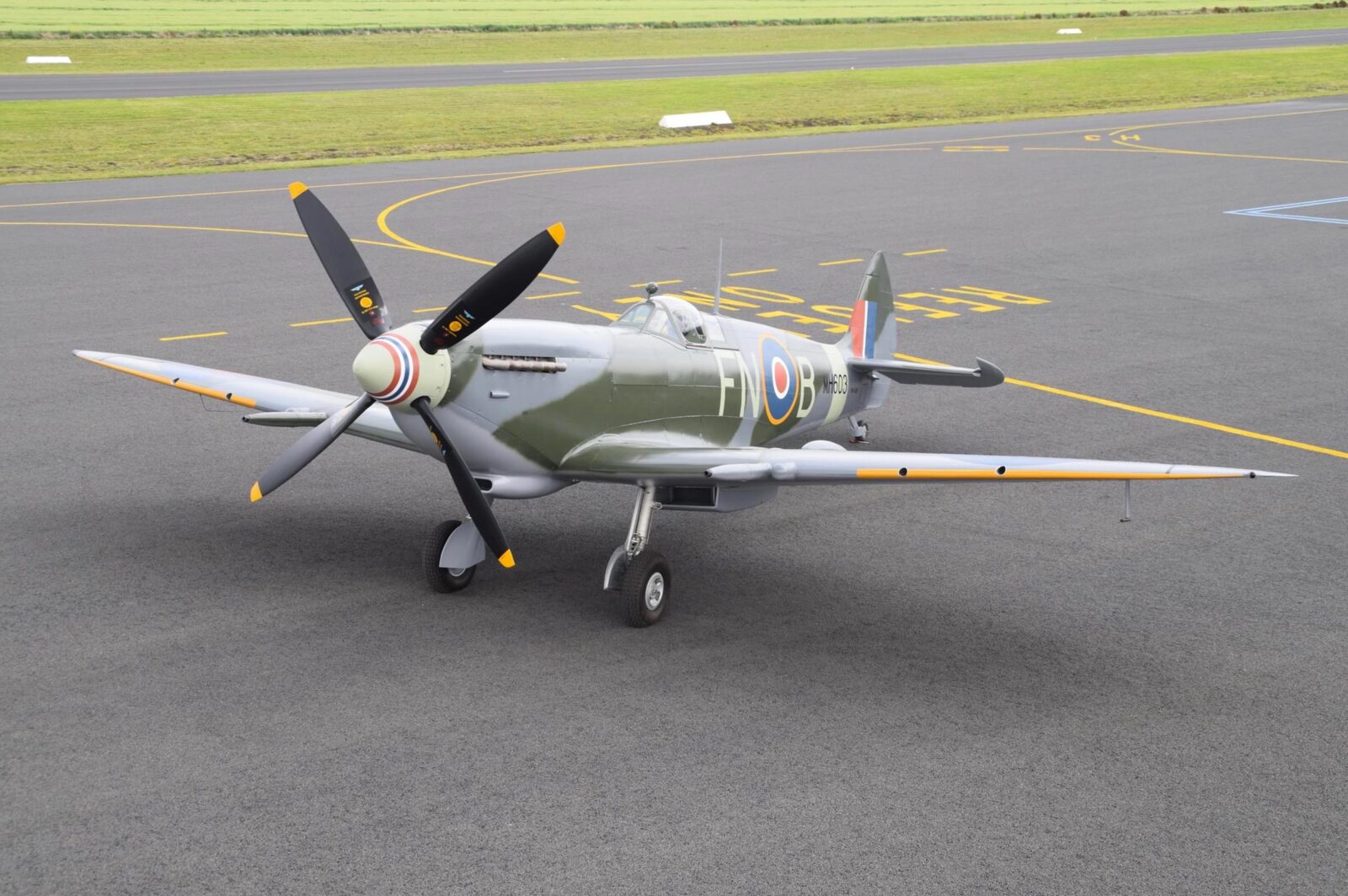 This 1943 Supermarine Spitfire IX has just been through an 11 year, 100 point restoration, it’s now been returned to as-new zero flight hour configuration, and it’s being offered for sale.

The restoration was completed by Vintage Fighter Restorations in the town of Scone in New South Wales, Australia – a leading global authority in the restoration of historically significant warbirds.

There can be little doubt that the Supermarine Spitfire is one of the best-loved fighter aircraft in history, alongside the Hawker Hurricane it helped win the Battle of Britain and turn the direction of the war against the Nazis. 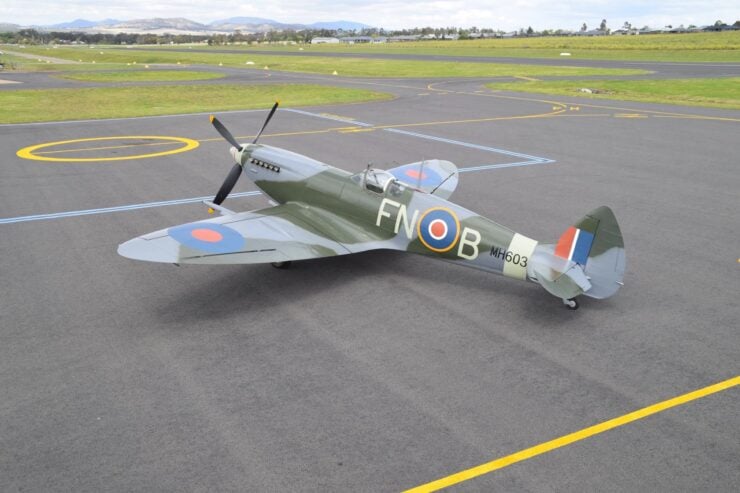 It’s a rare opportunity to buy what is essentially a newly manufactured Spitfire with 0 hours in the log.

The Spitfire was under constant development during WWII to try to keep pace with the development work happening over in Germany. A significant number of variants were made, from the Spitfire Mark I to the Spitfire 24, there were also a number of Seafire variants for use from aircraft carriers.

The Spitfire Mark IX was one of the most critical evolutionary variants as it was developed rapidly to answer the challenge laid down by the Focke-Wulf Fw 190. The Fw 190 was introduced in 1941 and immediately proved superior to the Allied fighters, particularly in its maneuverability and tight turn radius capabilities.

Engineering teams worked around the clock to improve the Spitfire, a new two-stage supercharged Rolls-Royce Merlin 61 engine was fitted, and a slew of airframe upgrades would be added over the course of the model’s production run.

It would be the Mark IX that would return air superiority to the Allies, and the later Spitfire variants would build on the improvements to the Mark IX, becoming even better still.

“The performance of the Spitfire IX is outstandingly better than the Spitfire V especially at heights above 20,000 feet. On the level the Spitfire is considerably faster and climb is exceptionally good. It will climb easily to 38,000 feet and when levelled off there can be made to climb in stages to above 40,000 feet by building up speed on the level and a slight zoom.

Its manoeuvrability is as good as a Spitfire V up to 30,000 feet and above is very much better. At 38,000 feet it is capable of a true speed of 368 mph and is still able to manoeuvre well for fighting.” – An excerpt from the Air Fighting Development Unit in April 1942.

The Supermarine Spitfire IX you see here has been restored by Vintage Fighter Restorations and it’s now for sale, pending the completion of its flight testing program in the fourth quarter of 2021. 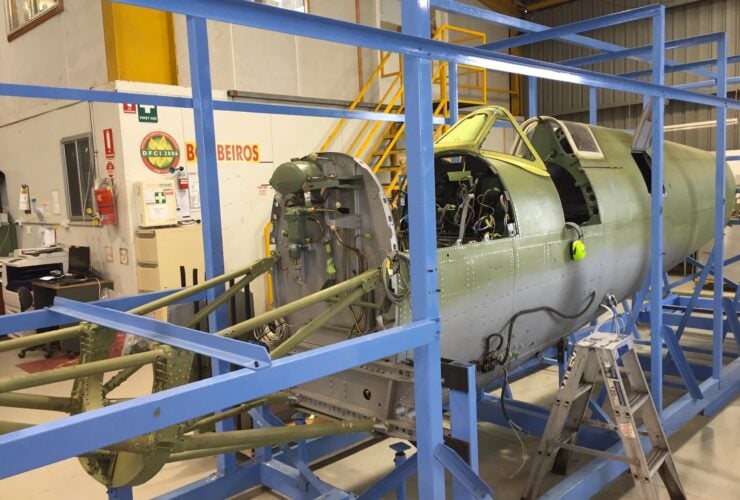 The fuselage and flight control surfaces were all restored inside steel jigs to ensure perfect straightness and alignment.

As it currently sits, the aircraft has 0 flight hours and presents in as-new condition, a rare sight for an aircraft that left production 73 years ago in 1948. This example originally rolled off the Vickers-Armstrong production line in Castle Bromwich in 1943 and commenced Operational Service with 331 (Norwegian) Squadron on 3 January 1944.

This Spitfire was assigned to Capt. Bjorn Bjornstad, it was later transferred to 274 Squadron and flown by Warr Off O.S.G Baker before going to Fighter Leader’s School, FLS Millfield on the 21st August 1944 and then to the Central Fighter Establishment (CFE) Tangmere.

As mentioned above, the 100 point restoration of this Spitfire took 11 years to complete, and the aircraft is now listed for sale with an asking price of £3,500,000, which works out to approximately $4,710,000 USD.

It’s rare that we see any airworthy Spitfire come up for sale, let alone one with WWII combat history that has been returned to 0 hours, so it’s doubtful it’ll remain available for long.

If you’d like to read more about it or enquire about purchasing it you can click here to visit the listing on Platinum Fighter Sales.

Above Video: An excellent full length documentary that showcases just how significant the Spitfire was to the Allied war effort. 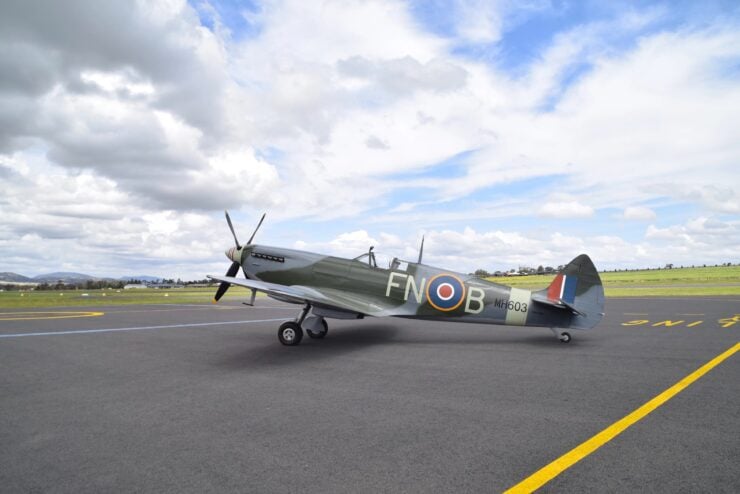 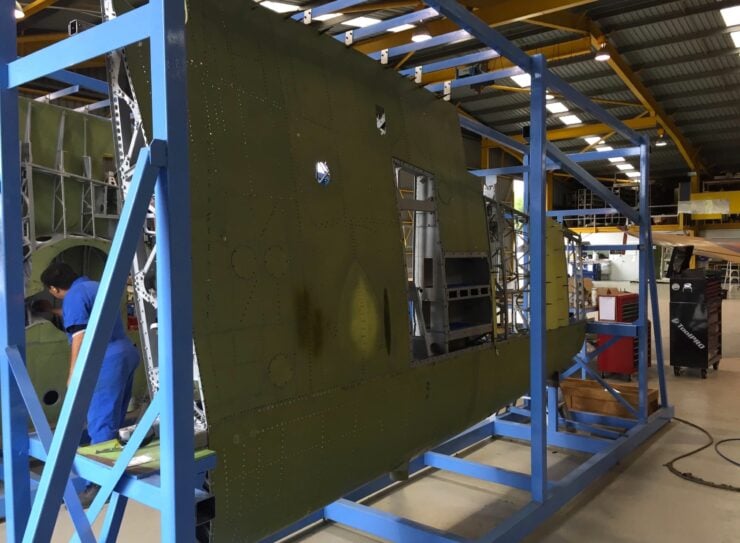 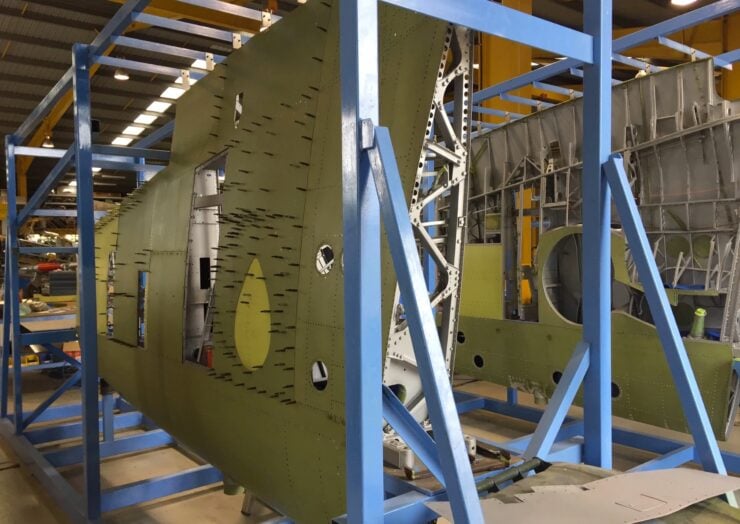 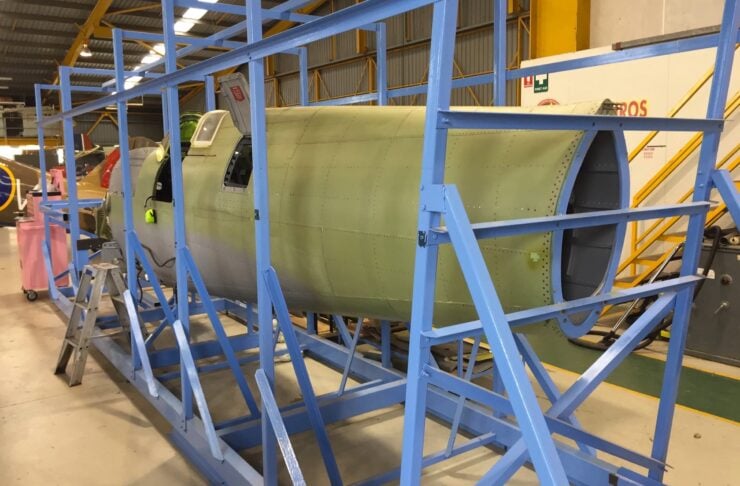 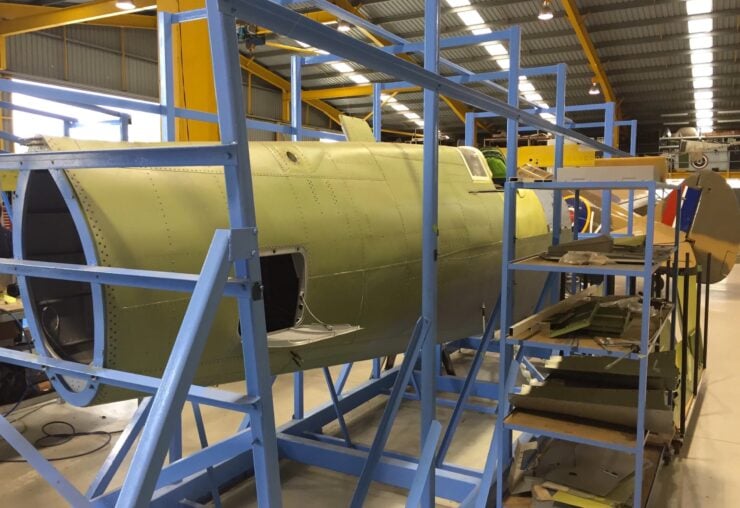 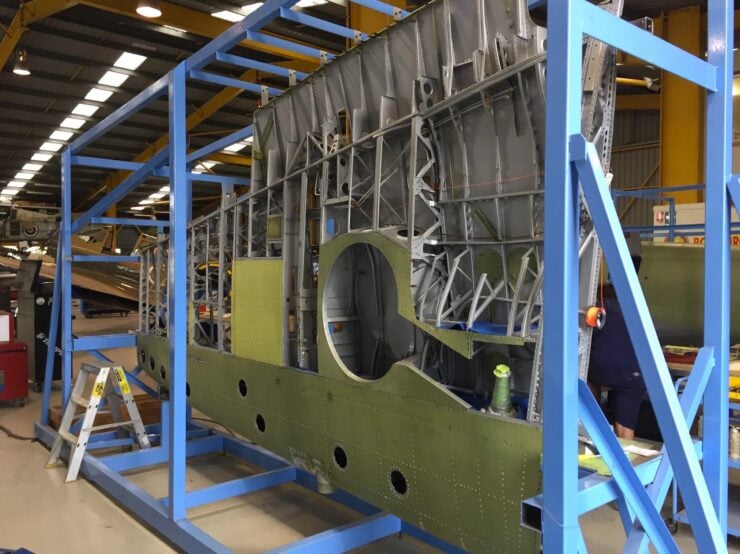