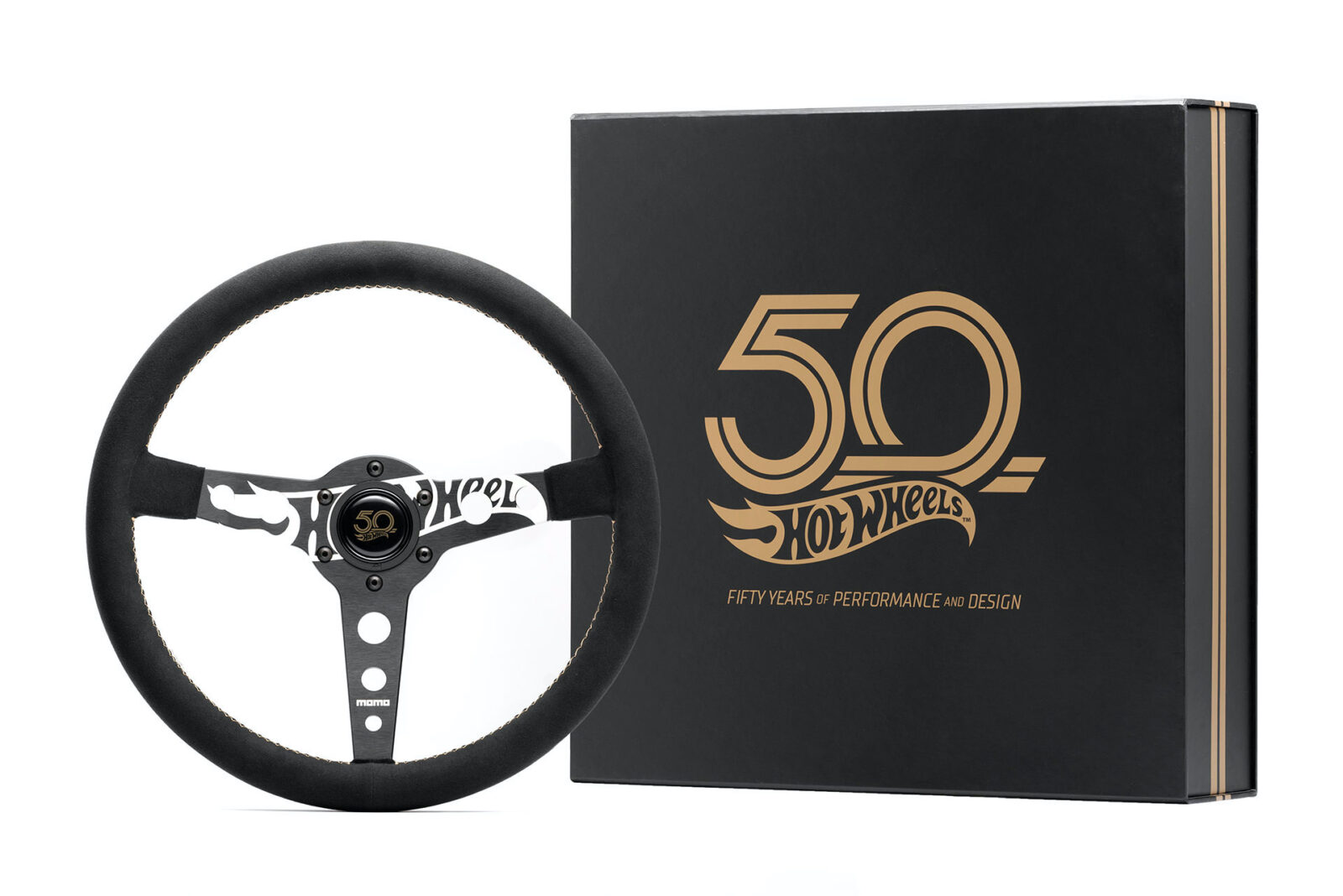 This is the new MOMO x Hot Wheels limited edition steering wheel, it was created to celebrate the Hot Wheels 50th anniversary, each one comes with it’s own display box and numbers are strictly limited.

MOMO initially created the Hot Wheels steering wheel to be fitted to full-scale Hot Wheels vehicles like the Bone Shaker and Rip Rod. Due to popular demand the decision was made to offer a short production run of the steering wheels for enthusiasts, and although these are 100% functional steering wheels designed to be used, most are likely to end up adorning walls, shelves, and desks as display pieces.

Each of these steering wheels uses a Prototipo design with an alloy frame and a laser engraved Hot Wheels logo across the middle. The horn button is a special custom Hot Wheels 50th anniversary unit, and the wheel itself is hand-wrapped in Alcantara – the same material used widely in supercar and hypercar upholstery.

MOMO was founded back in 1964 by Gianpiero Moretti in Milan to make steering wheels for racing cars, the name “MOMO” is a contraction of the words “Moretti” and “Monza”, the latter being the world famous race track just outside the city of Milan. 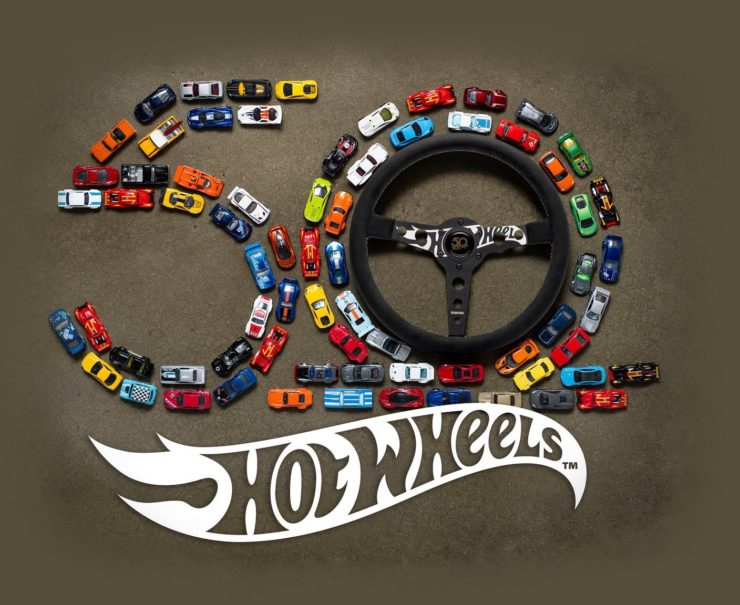 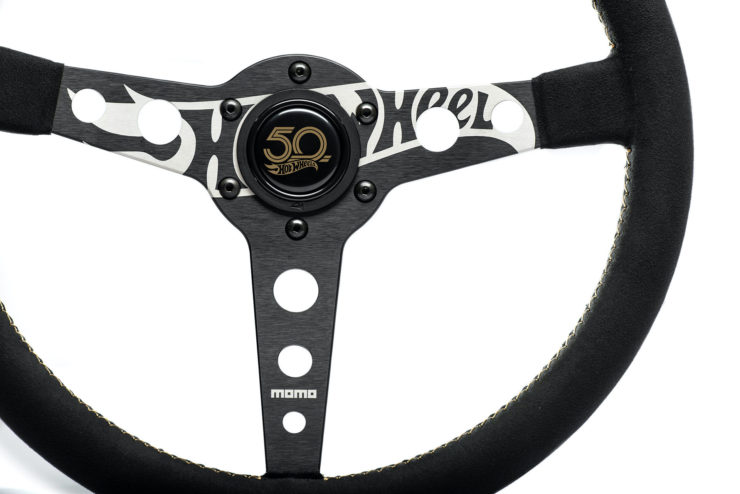