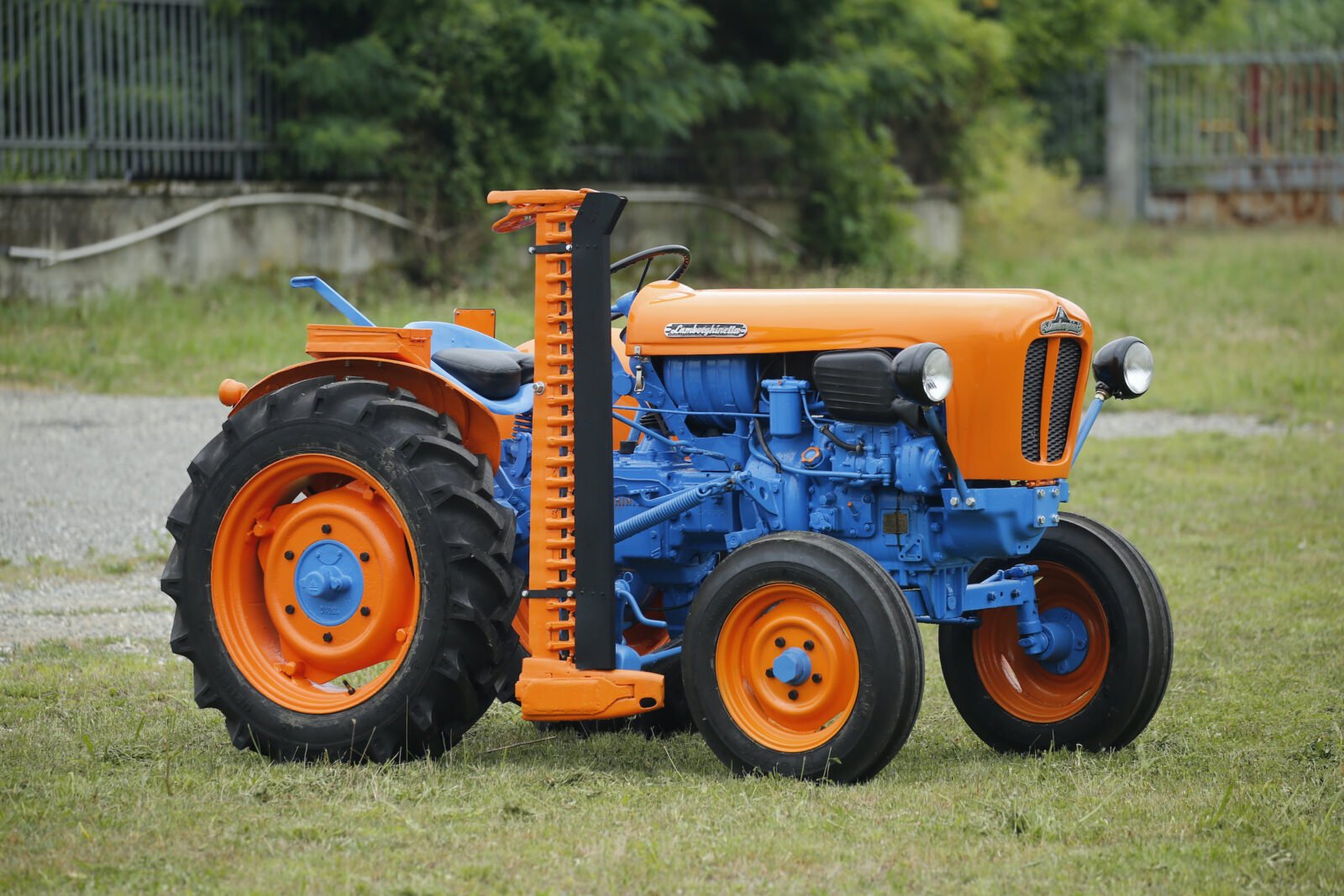 These affordable and mechanically simple and tractors were similar to the first tractors that the company made in the post-WWII period and it was possibly for this reason that they were a personal favourite of company founder Ferruccio Lamborghini.

In fact Ferruccio favoured them so much that of all the incredible vehicles to carry his name it was a Lamborghinetta tractor that towed his bouquet-adorned coffin to its final resting place.

Ferruccio Lamborghini was born into a farming family but he was always more drawn to the machines on the farm than the actual day to day work of agriculture. After completing school he attended the Fratelli Taddia Technical Institute and in 1940 he was drafted into the Italian Air Force as a mechanic because of his technical training. 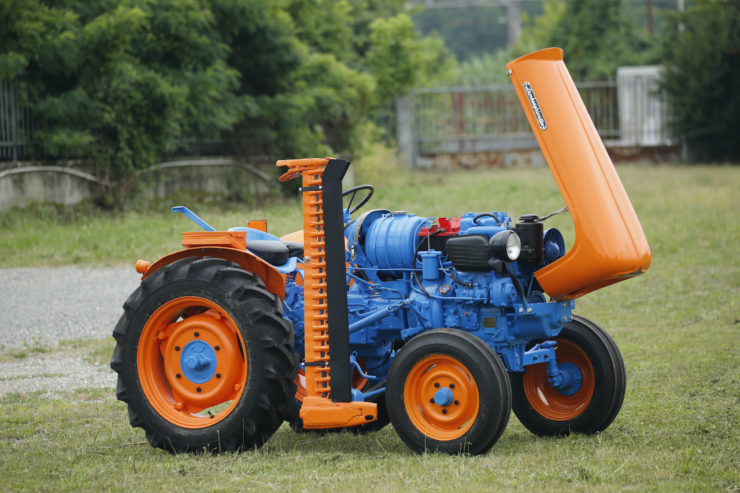 After the war Ferruccio modified a Fiat Topolino, transforming it from a humble little economy car to and out and out racer, he entered it in the 1948 Mille Miglia. Sadly he would never complete the race, the car performed well and proved reliable, but at 680 miles into the 1,000 mile race he crashed into the side of a restaurant in the town of Fiano.

This accident somewhat tempered his passion for racing and he instead refocused his efforts on one of his earliest interests – agricultural machinery. Using his engineering training he developed simple tractors that were built using leftover equipment from the war, he began developing more and more of his machines in-house and by the early 1960s he turned Lamborghini Trattori into one of Italy’s biggest manufacturers of tractors and farm equipment.

Of course today we all know Lamborghini as an automobile manufacturer that builds some of the world’s most desirable supercars. The story of how Ferruccio got into the car business is the stuff of motoring legend, he owned a Ferrari 250 GT but the clutch kept failing and when he approached Enzo Ferrari with ideas on how to fix the clutch issues Enzo lost his tempter. The two men had a falling out and Ferruccio decided to show Enzo how it was done – by building his own high performance luxury cars. 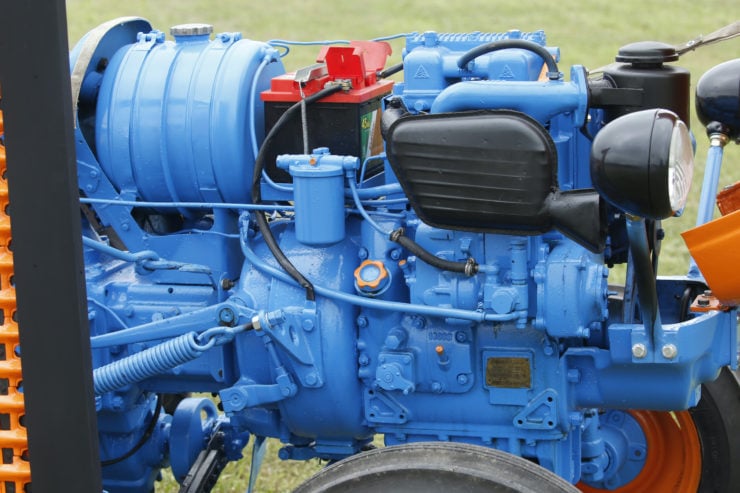 Lamborghini quickly became Ferrari’s main rival, the release of the revolutionary Lamborghini Miura in 1966 trounced Ferrari in both performance and top speed, this triggered an arms race that resulted in the Ferrari Daytona which was just 3 mph faster but fast enough to reclaim the title of “world’s fastest production car”. The two marques have been engaged in heated battle ever since.

The 1961 Lamborghini 2241R tractor you see here is powered by a Tipo DLA 24, this is a reliable 1962cc, two-cylinder, diesel engine capable of a approximately 22 hp. As you would expect the tractor has a power takeoff that allows it to connect to various pieces of mechanical farm equipment and power them using the tractor engine.

The tractor is currently fitted with a rare sickle bar mower, these are typically used for cutting hay however they’re also useful for cutting any long grasses and clearing fields. 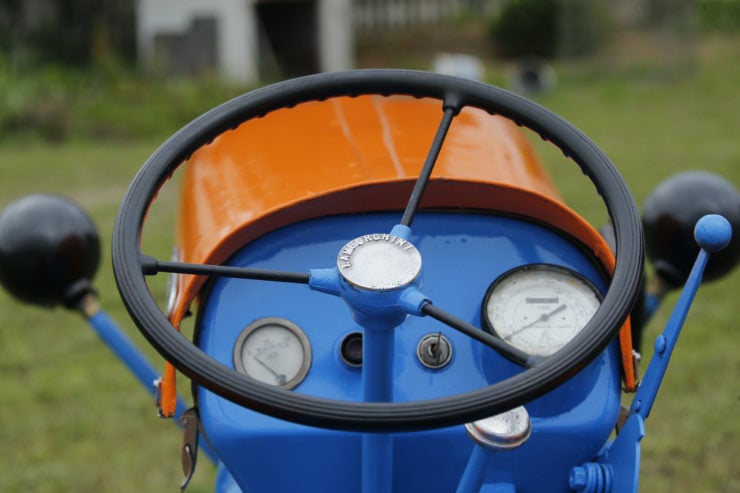 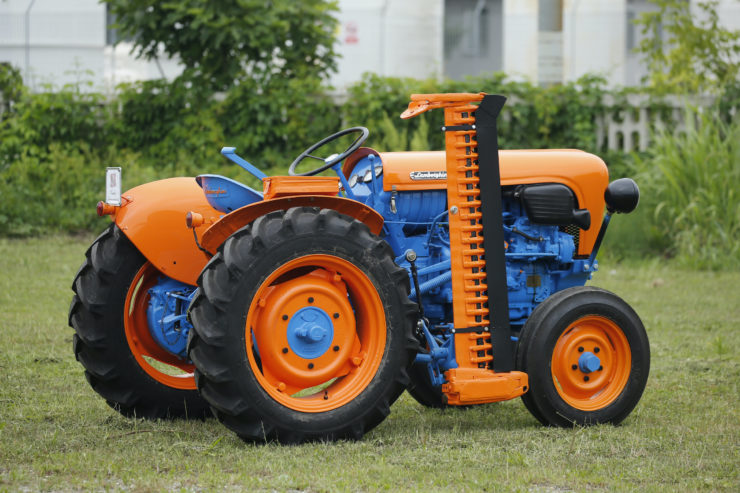 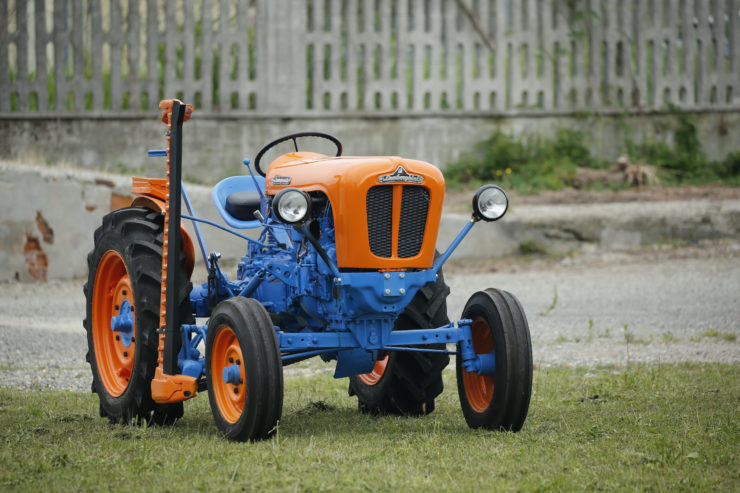 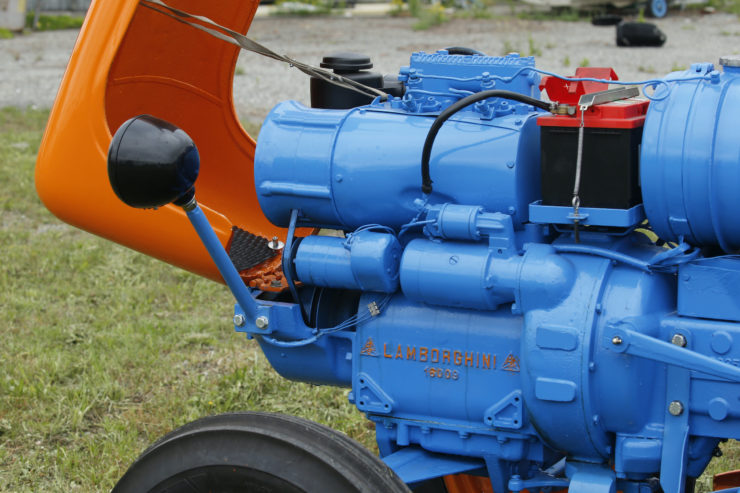 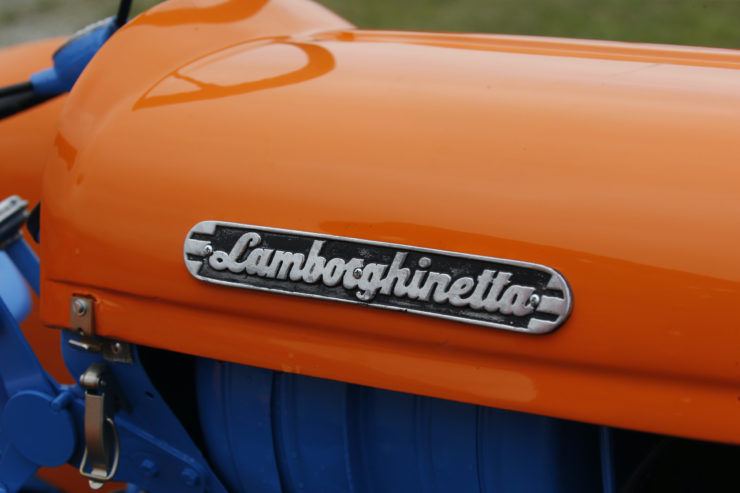 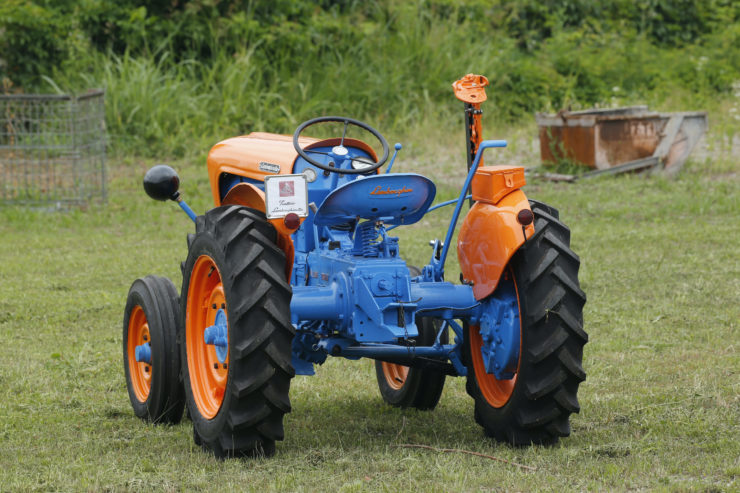 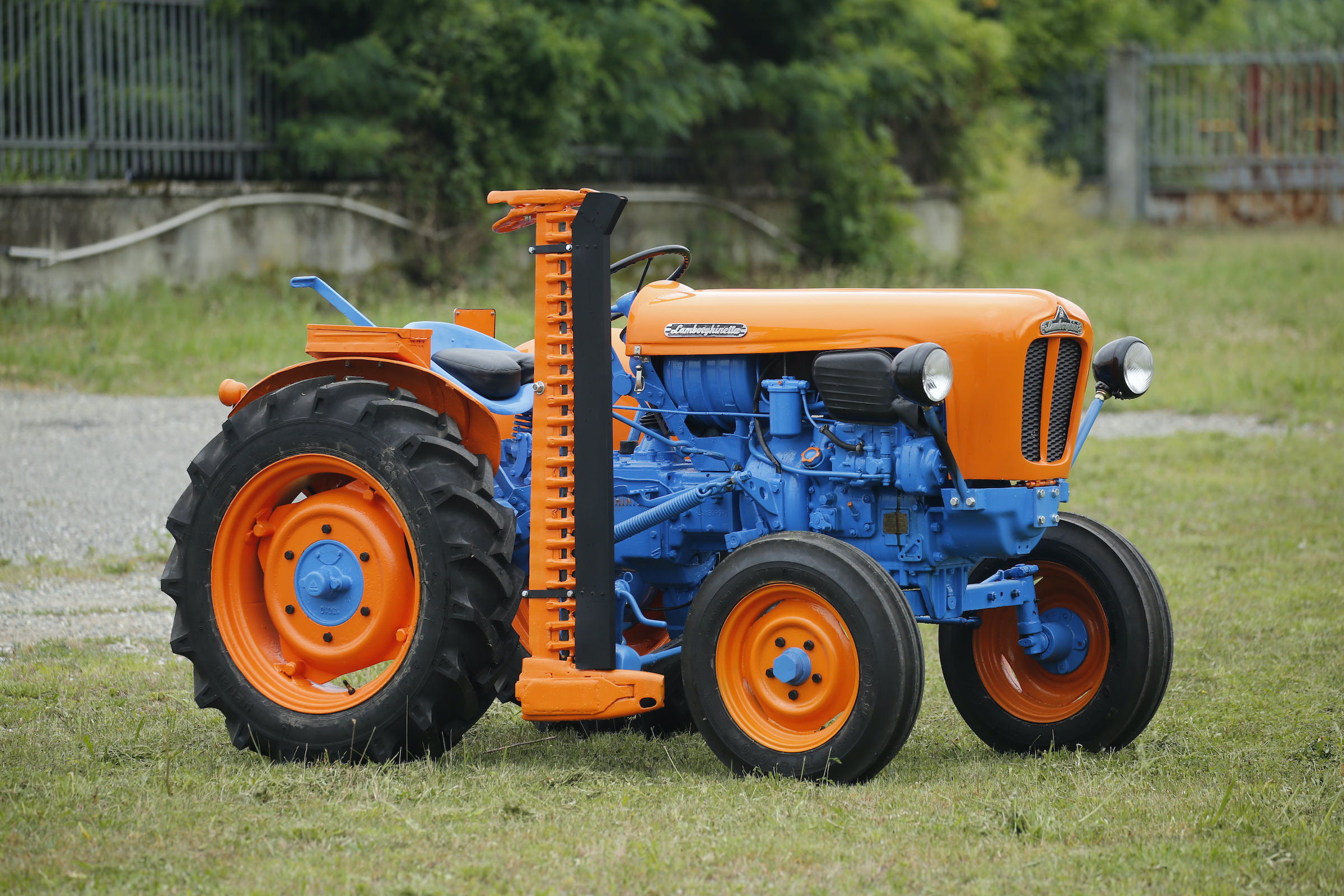