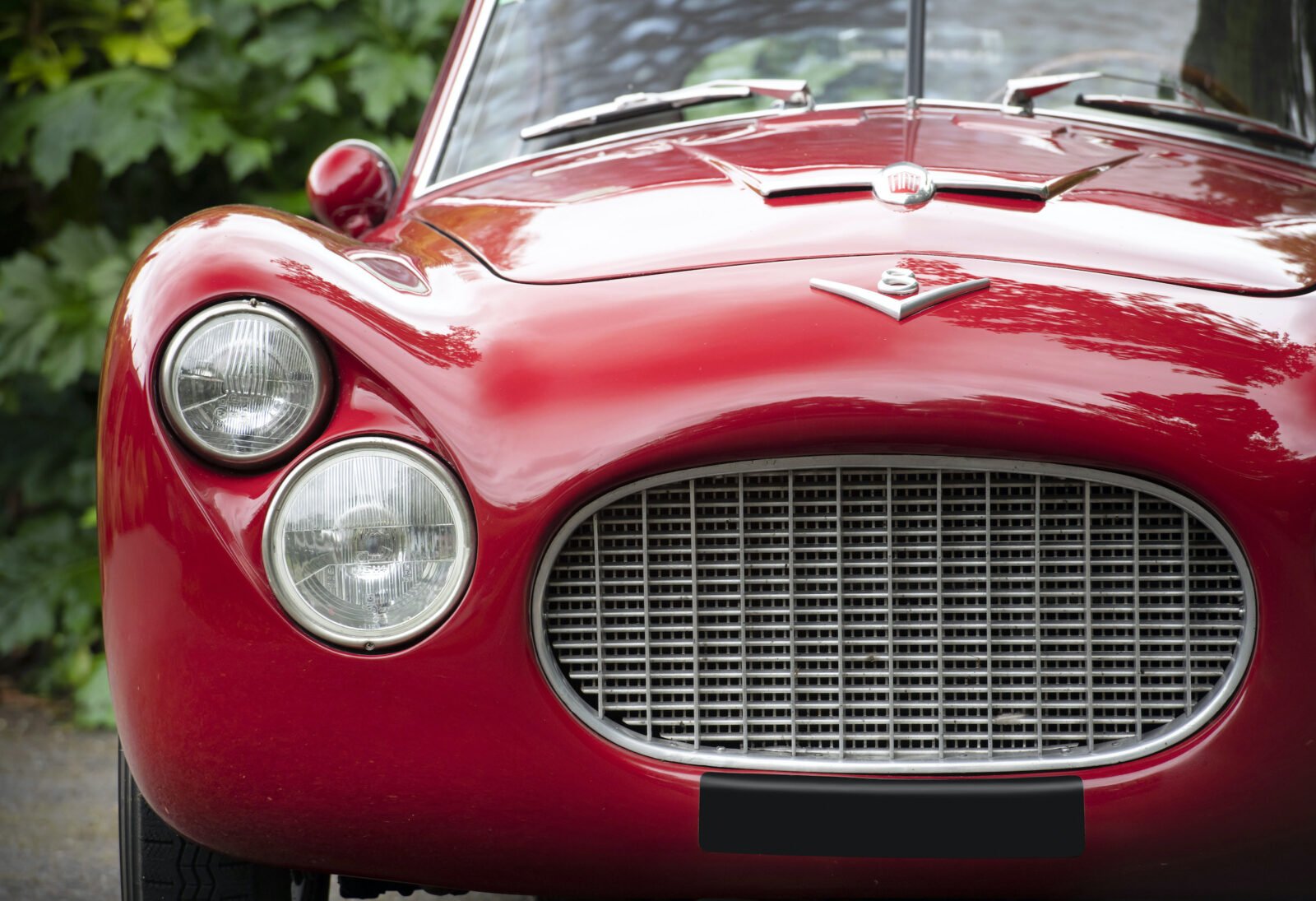 The Fiat 8V was a revolutionary design that lit up the motoring press when it was first shown to the public at the 1952 Geneva Motor Show.

Though Fiat does have a proud motor racing history it wasn’t what the brand was particularly known for in the post-WWII period, with more of their focus being on practical cars for both the Italian market and for export.

The project that resulted in the Fiat 8V didn’t actually start out with the intention to build a sporting GT car, it started as a project to build a new V6 for a six seater passenger car. This engine morphed into a V8 during the development cycle and once the proposed new passenger car was cancelled Fiat was left with an advanced 2.0 litre V8 and nowhere to put it. 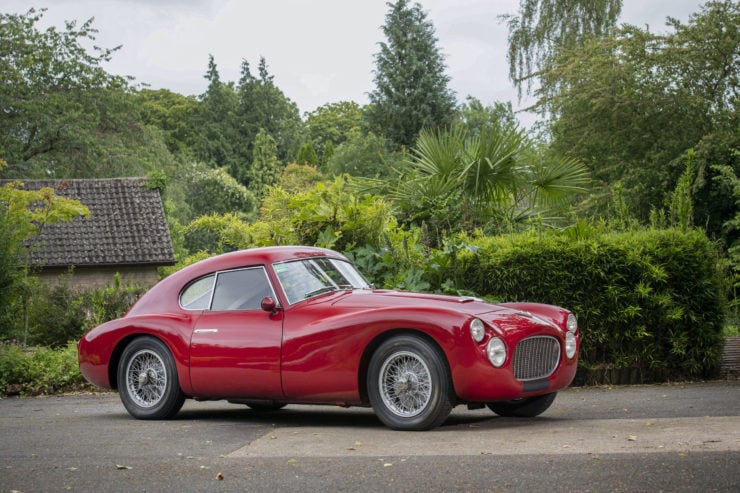 There was much interest internally at Fiat amongst the company’s designers to develop a more exciting car that could potentially take part in the 2.0 litre class of the Italian GT Championship. They managed to convince company executives to green light a limited production run and work began to develop a chassis, body, and running gear to match the new V8. The car they created would be the only Fiat production car ever fitted with a V8 engine.

Interestingly Fiat called the resulting car the 8V or “Otto Vu” in Italian as they were under the impression that the term “V8” was going to be trademarked by Ford. The American company had over 20 years of history mass producing V8s starting with the flathead engine fitted to the 1932 Ford.

Of course Ford never trademarked the term leaving the name of this Fiat as an unusual testament to the potential ease of bypassing international trademark law by switching a letter around.

Due to the body-on-frame construction of the Fiat 8V it was a perfect candidate for bespoke bodies by some of Italy’s finest coachbuilders – like Zagato, Ghia, and Vignale who all built their own special versions. A unique fibreglass 8V was also developed internally at Fiat, their first ever use of the composite material. 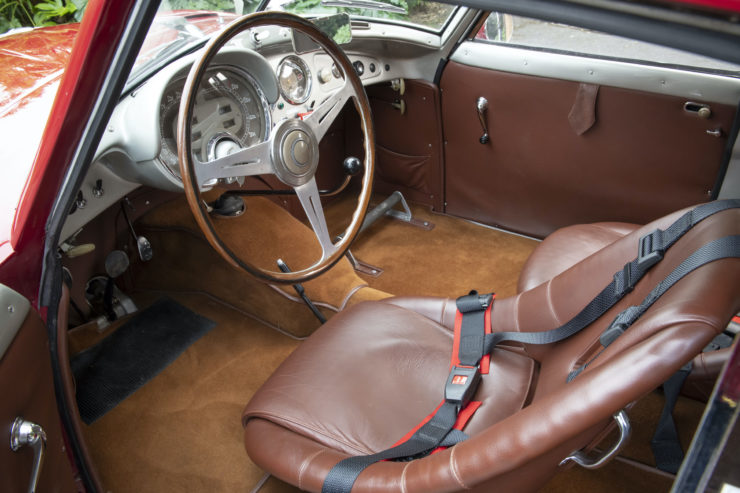 Fiat stylist Luigi Rapi developed his own body for the car in two series, these were built at Fiat’s Reparto Carrozzerie Speciali (Special Bodies Department). There were 34 cars built in the first series and 29 built in the second series, with the car you see here being a series two design with its distinctive double-stacked headlights.

Over the two year production run from 1952 to 1954 just 114 examples of the Fiat 8V were built and due to the number of different bodies that were fitted to the Fiat chassis they all look remarkably different though they’re all powered by variations of the same Fiat V8.

Known as the Tipo 104 the all-aluminium alloy engine has a finned aluminum sump, a forged crankshaft, polished intakes and ports, tubular stainless-steel exhaust manifolds, and it’s topped with double two-barrel Weber 36 DCS carburettors. The final iteration of this engine featured improved camshaft timing, an 8.75:1 compression ratio, it was capable of 125 hp at 6,600 rpm and it could propel the car to over 120 mph – a heady figure in the mid-1950s, particularly from a 2.0 litre engine.

Special competition versions of the 8V put this engine to good use with class wins at the 1955 Targa Florio and the 1957 Mille Miglia, an 8V also won the the 1956 Italian Sports Car Championship in the 2.0 litre class.

The 1954 Fiat 8V Coupé you see here has a fascinating history, including the car winning the favour of the Duke of Richmond in a chance meeting at Donnington which resulted in an invitation to race the car in the Fordwater Trophy at Goodwood Revival in 2015.

If you’d like to read more about this unusual Fiat or register to bid you can click here to visit the listing on RM Sotheby’s. 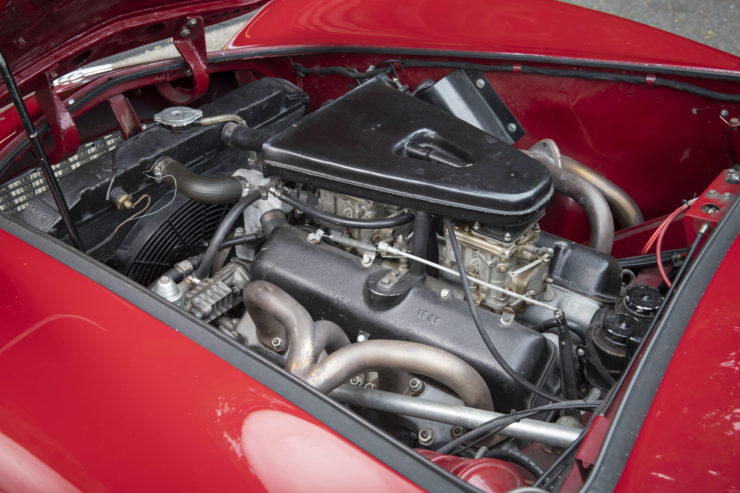 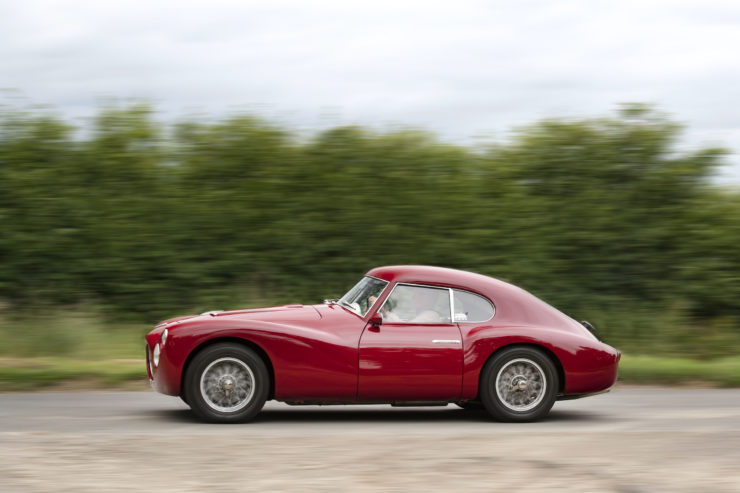 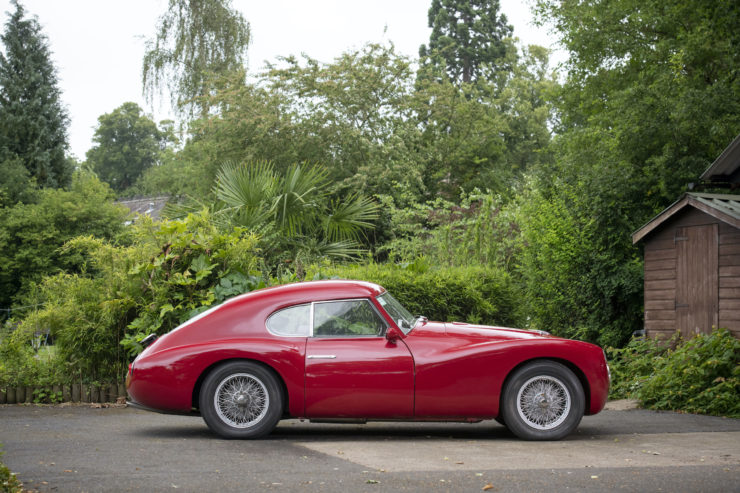 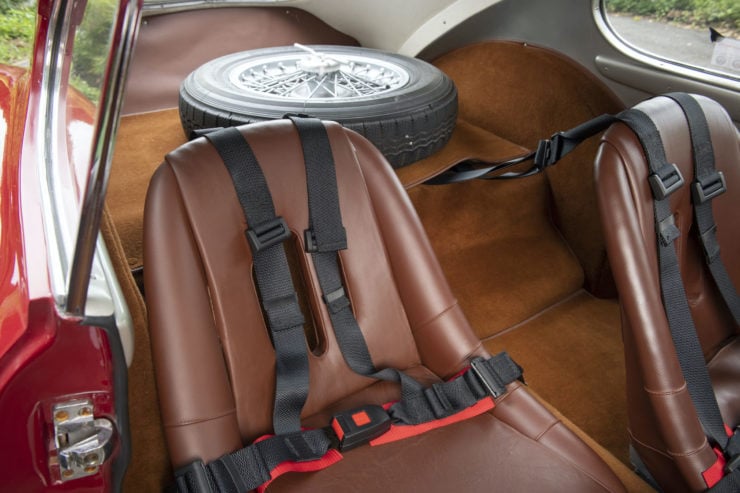 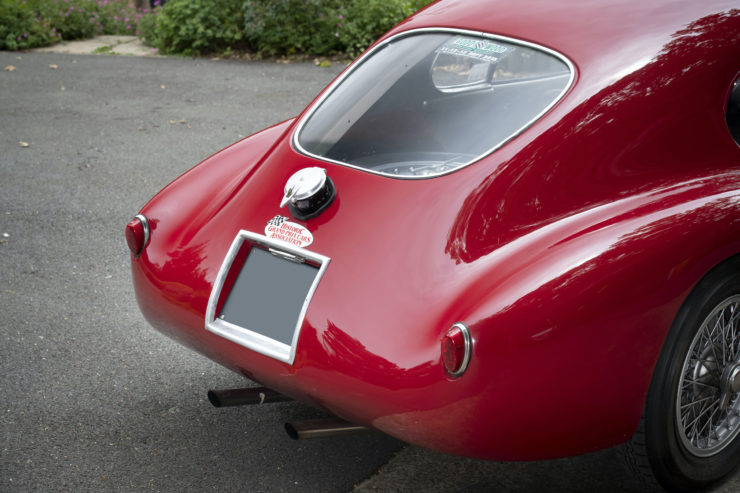 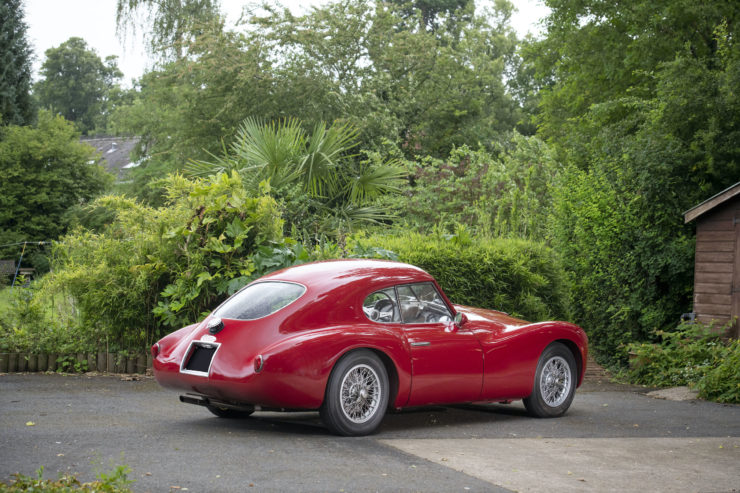 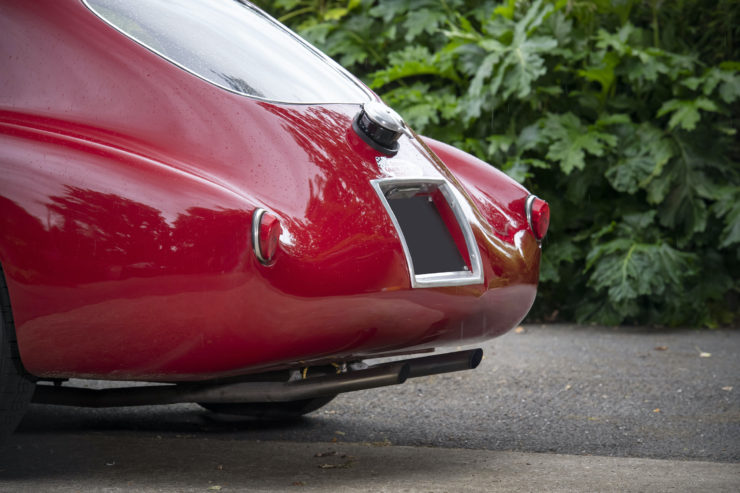 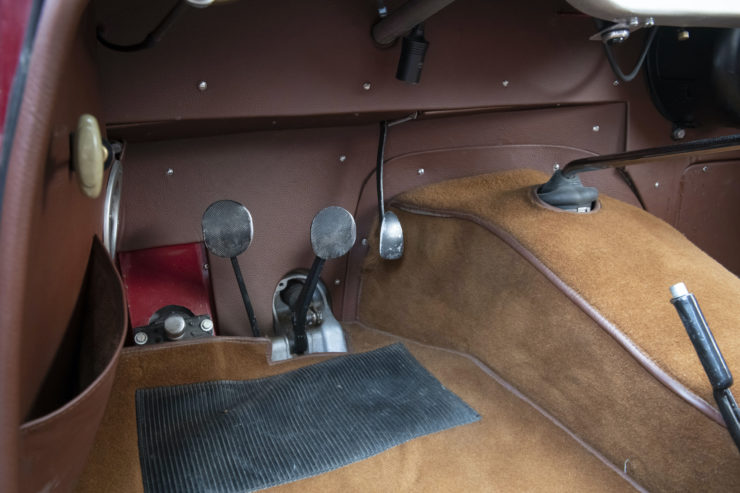 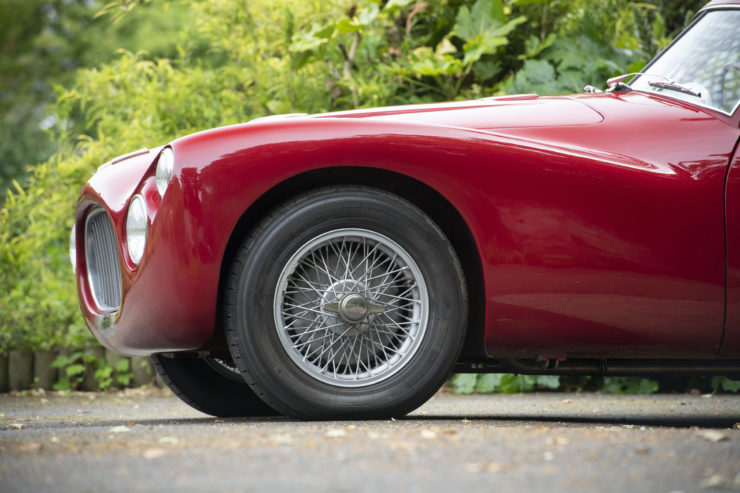 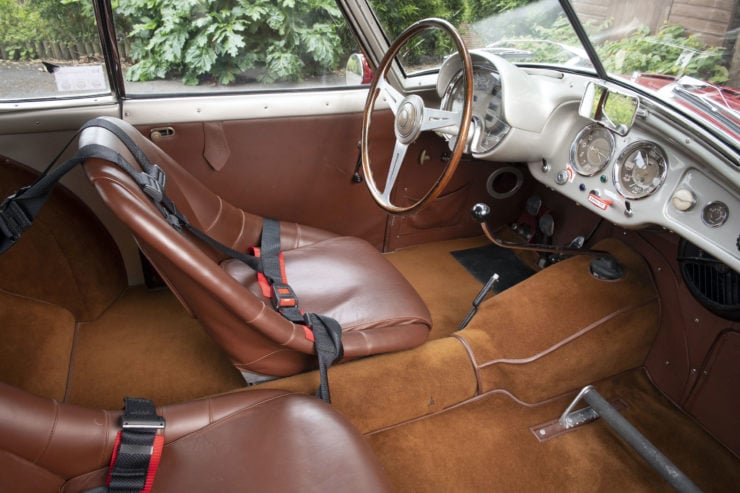 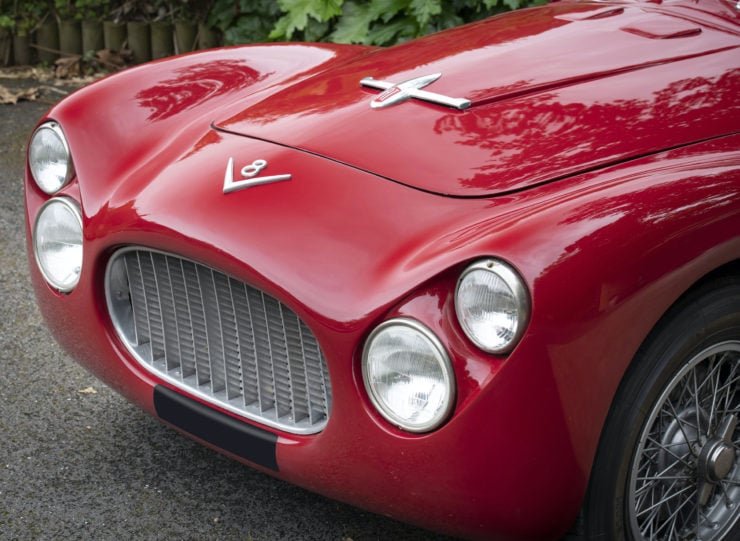 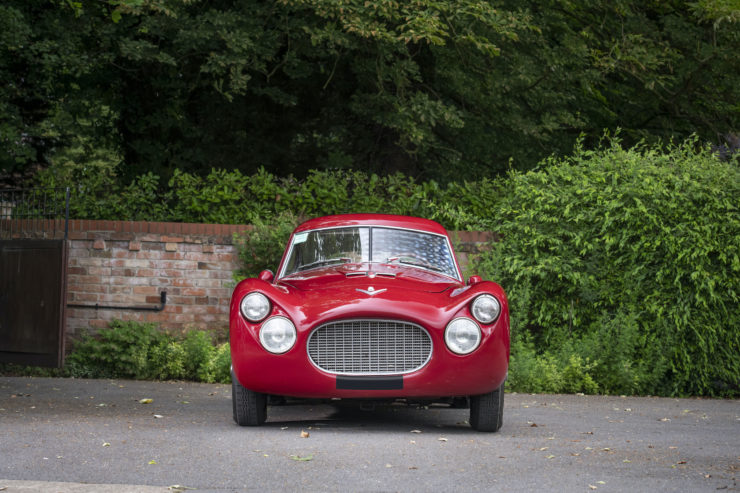 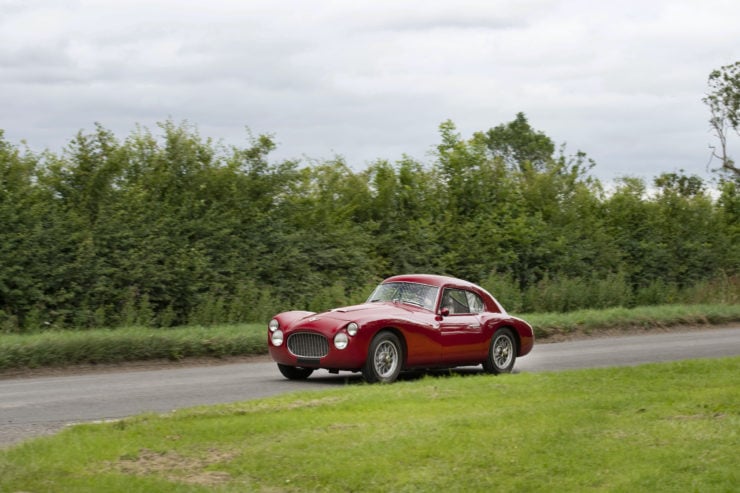 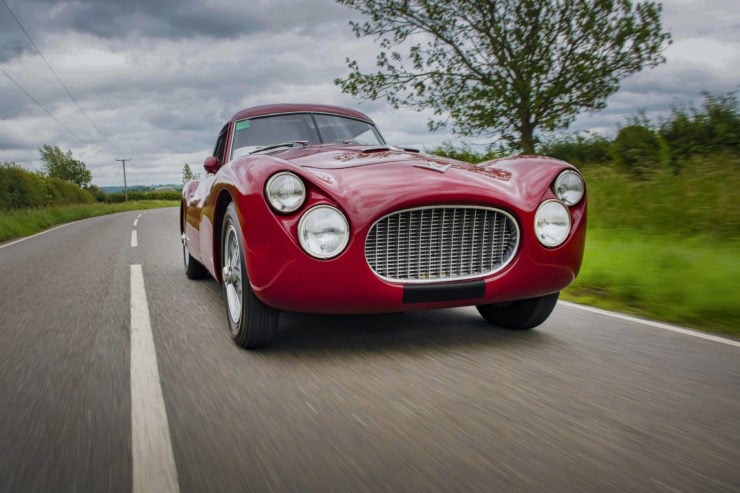 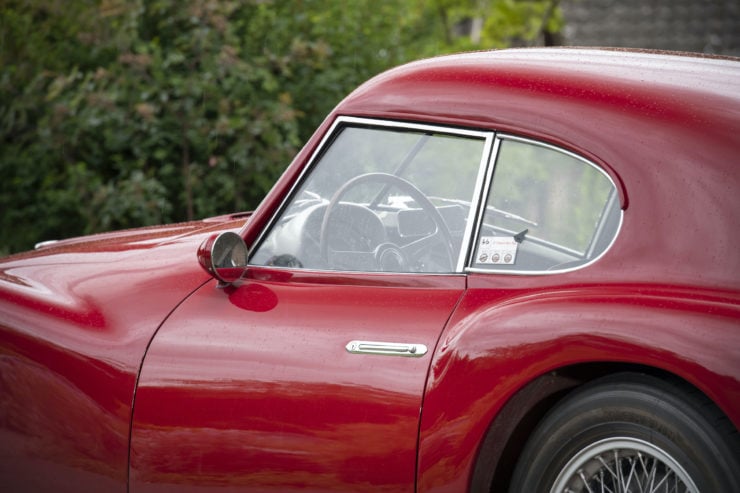 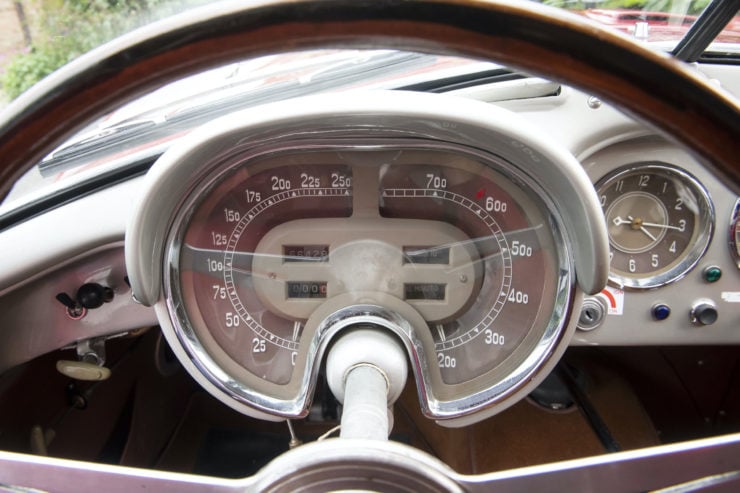 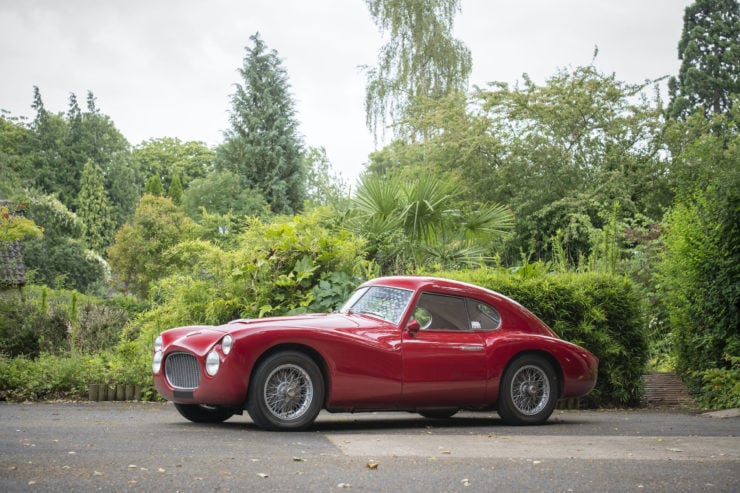 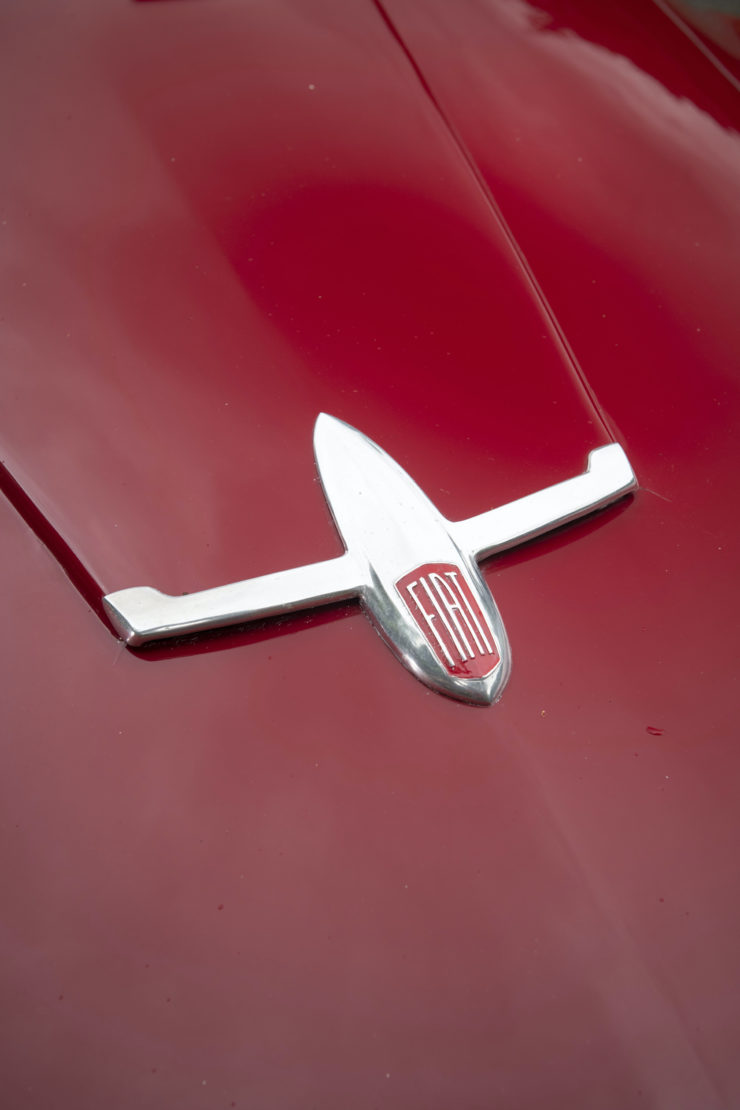 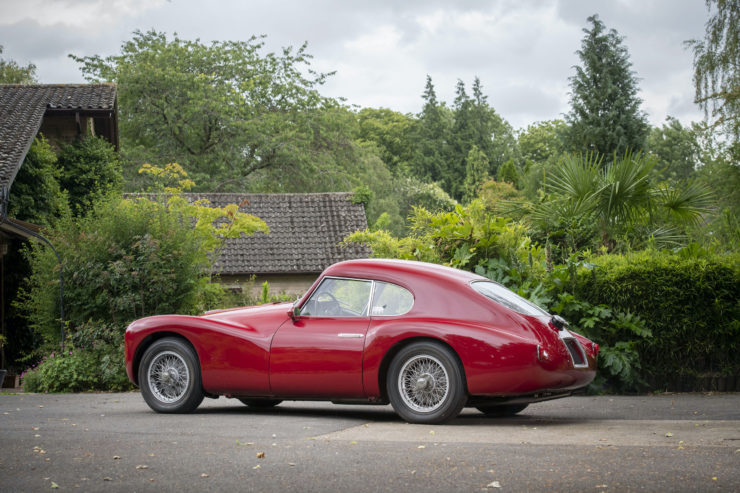 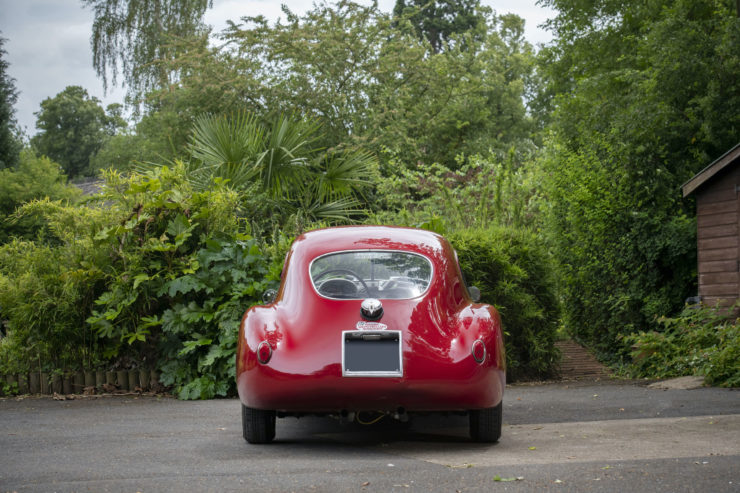