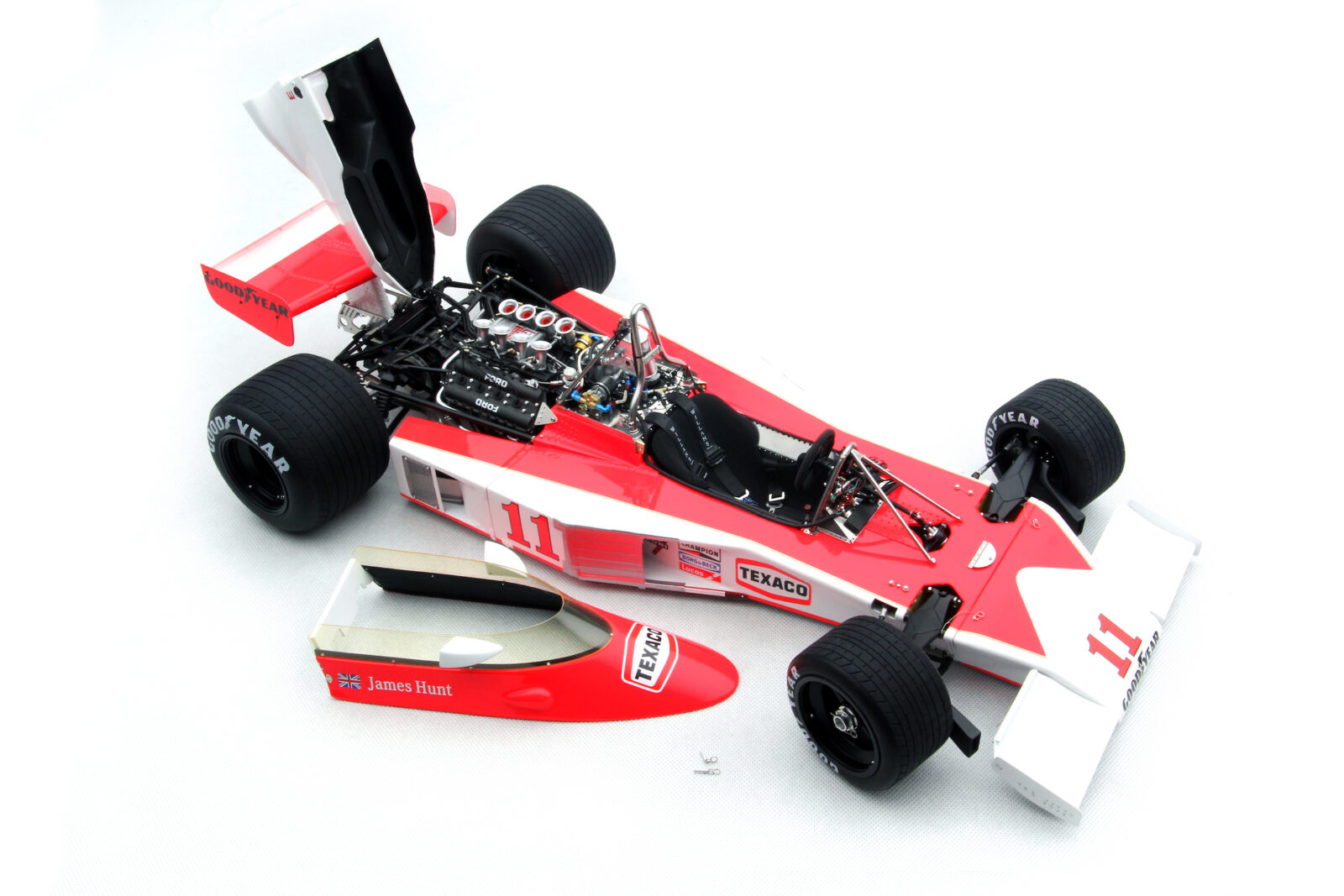 This is an incredibly precise 1:8th scale model of the McLaren M23D Formula 1 car is the work of Amalgam, a company that makes some of the best automotive models in the world.

This model is a little more special than most as it’s an exact replica of the car James Hunt raced at the Japanese Grand Prix in 1976 – he finished 3rd and collected enough points to win the Driver’s World Championship.

The 1976 season and its legendary battle between James Hunt and Nikki Lauda has long been famous in Formula 1 circles, but in 2013 the film Rush was released immortalizing the two men who were played by Chris Hemsworth and Daniel Brühl.

The film was directed by the great Ron Howard and the score was composed by Hans Zimmer, it took in $100 million at the global box office and it currently has a rating on Rotten Tomatoes of 88%. It’s now considered essential viewing for any motorsport fan, both for the story itself and for the incredible racing scenes. 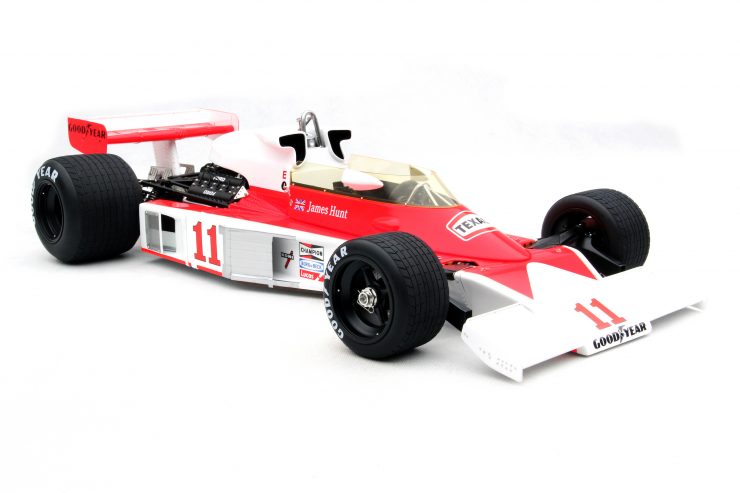 Amalgam developed this car in close contact with McLaren in order to match the finishes and materials using archive imagery and drawings. The model measures in at 600mm long (23.62 inches), it was created using an incredibly precise digital scan of the original car, which has allowed Amalgam to recreate every detail at scale with extreme accuracy.

The McLaren M23D was powered by a Cosworth DFV V8, recreated here in careful detail and visible under the removable engine cover. Although the price tag may hold most buyers back these models are highly prized among collectors and longtime McLaren fans (like myself), they’re also much cheaper than 1:8th the price of the real car, though that might be a tough sell to the better half. 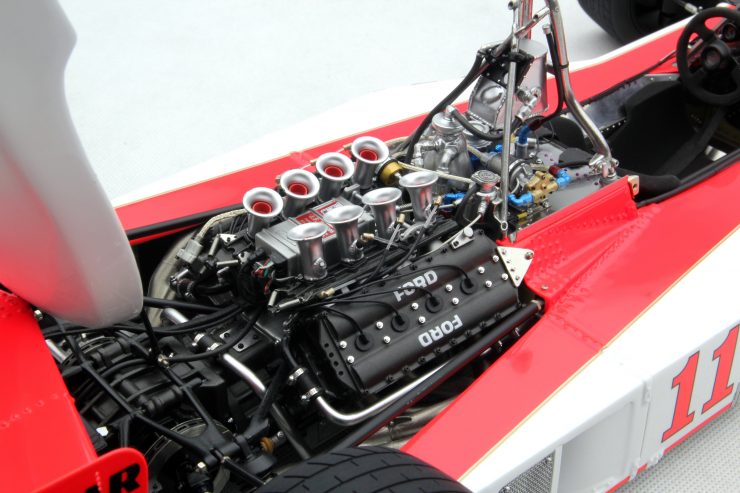 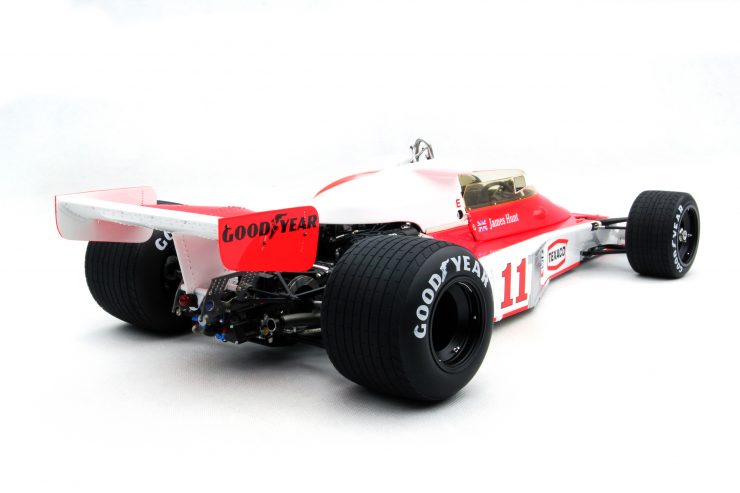 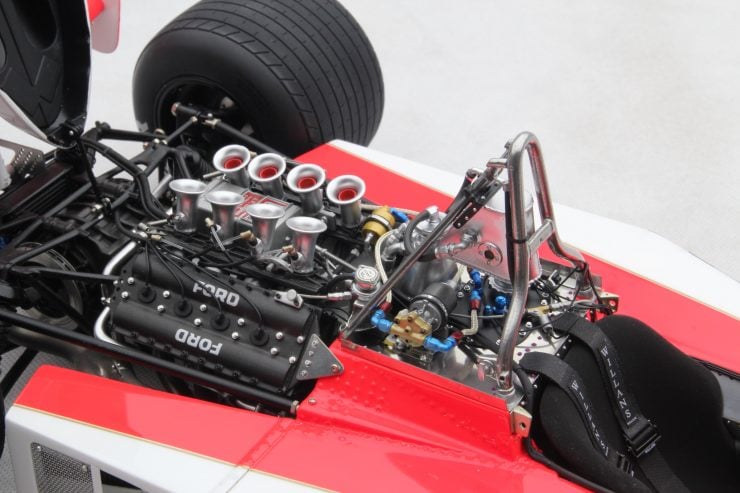 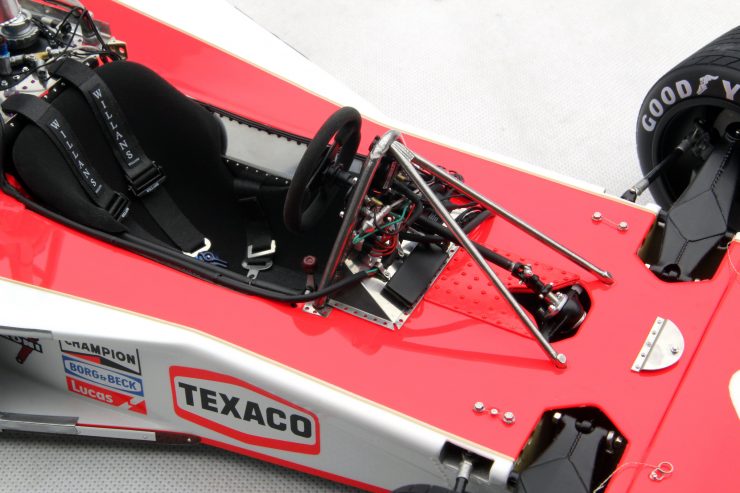 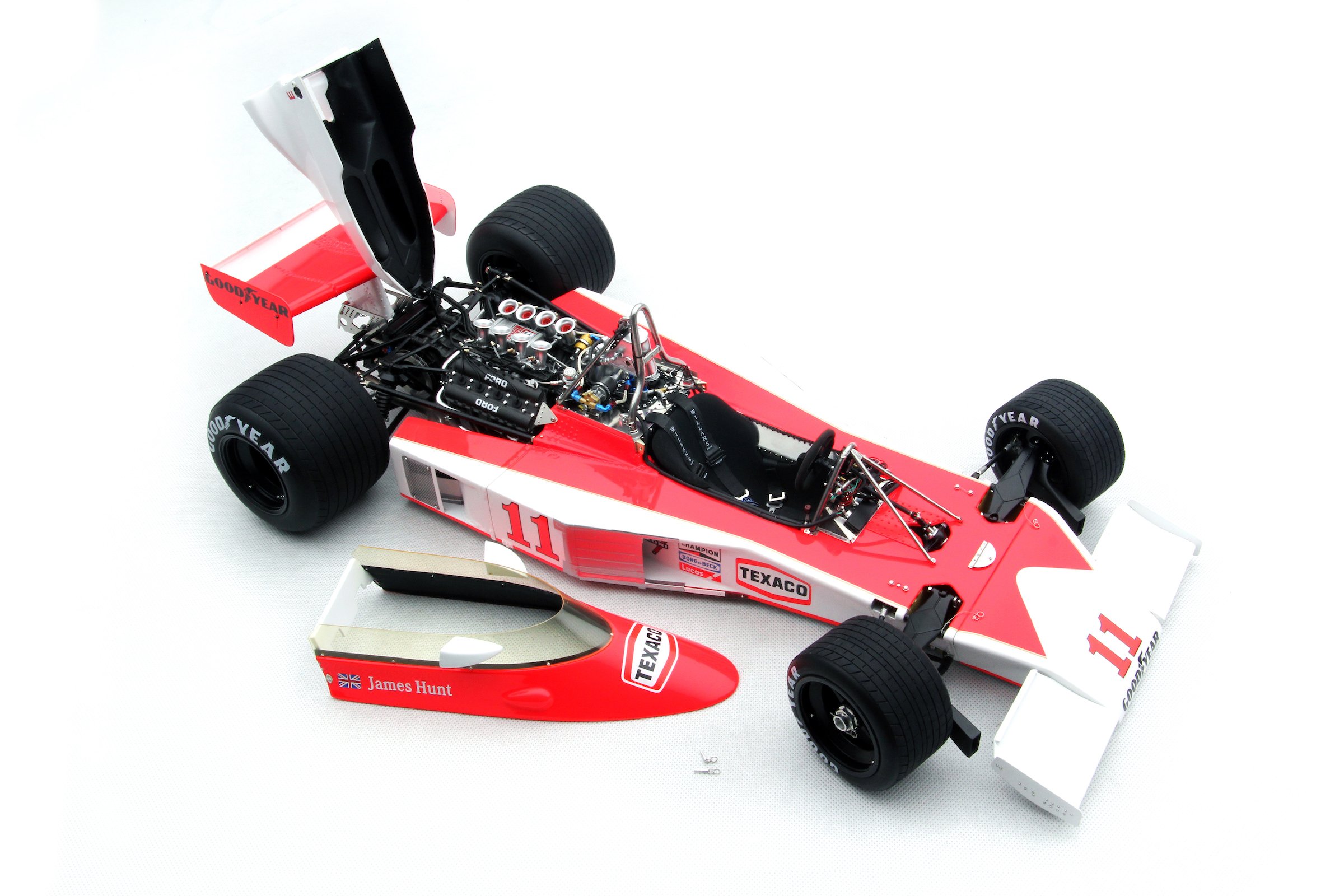