Max Balchowsky, alongside his wife Ina, was a self-taught race car builder and racing car driver who raced his own junkyard creations in the 1950s and 1960s. Originally from West Virginia, Max and Ina set up shop at Hollywood Motors in California to work on sports cars and enthusiast cars.

Max spent his childhood in West Virginia working on bicycles and tinkering with watches, he was always fascinated by mechanical things and showed no interest at all in becoming a miner as many of his peers did.

When the United States joined WW2 Max enlisted, and was assigned one of the most dangerous jobs in the American military – he was a ball turret gunner aboard a Consolidated B-24 Liberator.

Ina Balchowsky was already an accomplished mechanic, fabricator, and welder when she met Max as she had grown up with a successful mechanic for a father, and she had spent countless hours with him both working on cars, and helping to balance the books.

Both of these skills would be utterly essential when the young couple opened Hollywood Motors at 4905 Hollywood Boulevard and there’s no doubt that the success they enjoyed later was at least 50% down to Ina.

It wasn’t long before Max and Ina decided to try their hand at racing themselves, initially in modified production cars. They realized they could do better by designing and building their own race cars – which they designed in chalk on the concrete floor of their garage and built together using a number of junkyard parts in a hand-built chassis.

“We can swap anything into anything” – Max Balchowsky

I won’t go into too much more detail here as I don’t want to spoil the documentary, it appears to have been filmed approximately 20 years ago, and it includes some wonderful footage and some appearances by Max Balchowsky himself, along with the likes of Carroll Shelby, Brock Yates, Bill Krause, Haskell Wexler, and many others telling the story of Max and Ina, and their remarkable series of self-built racing cars named Ol’ Yeller Mark I through to Ol’ Yaller Mark IX. 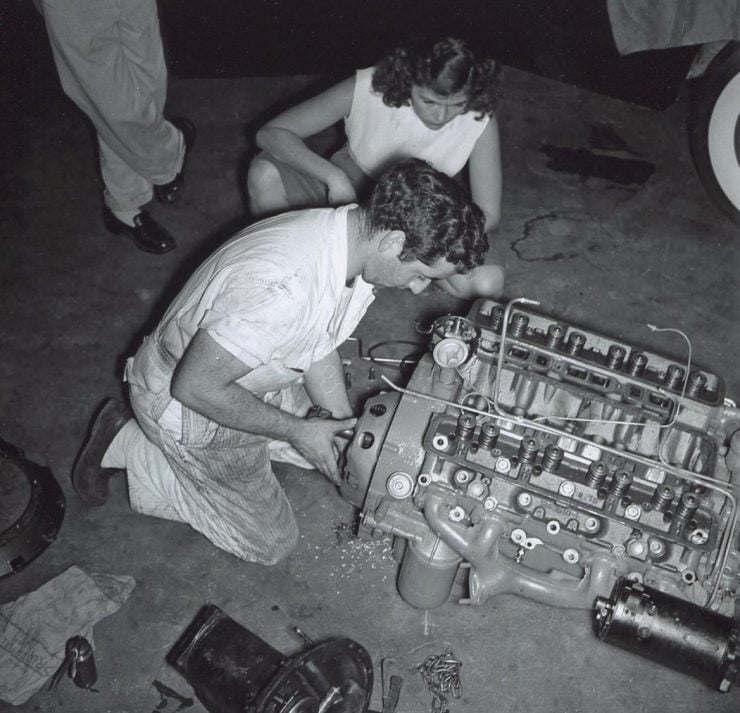 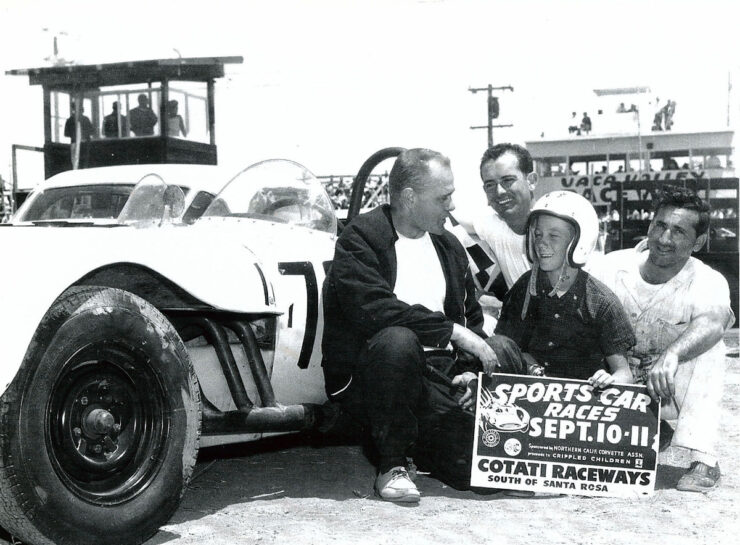 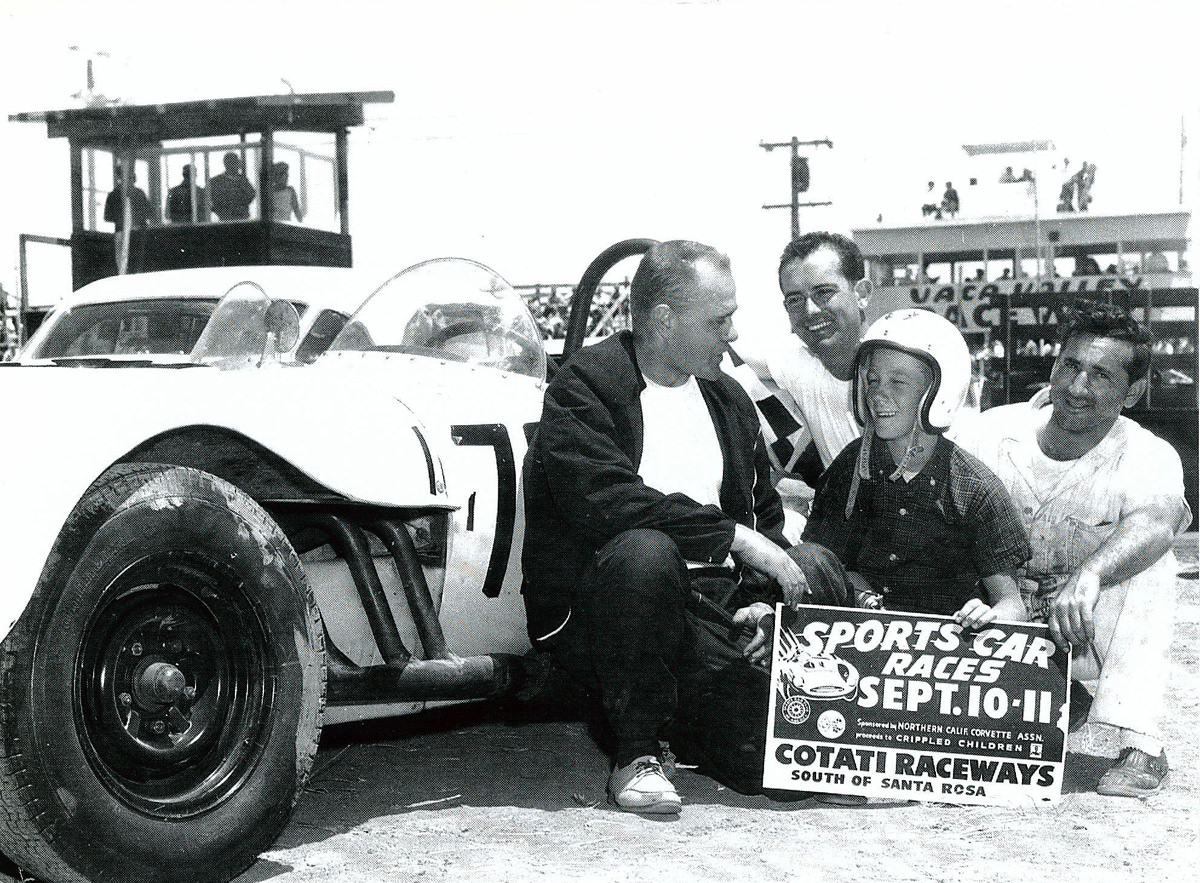