Your Help Needed: A Mystery About The Britten V1000 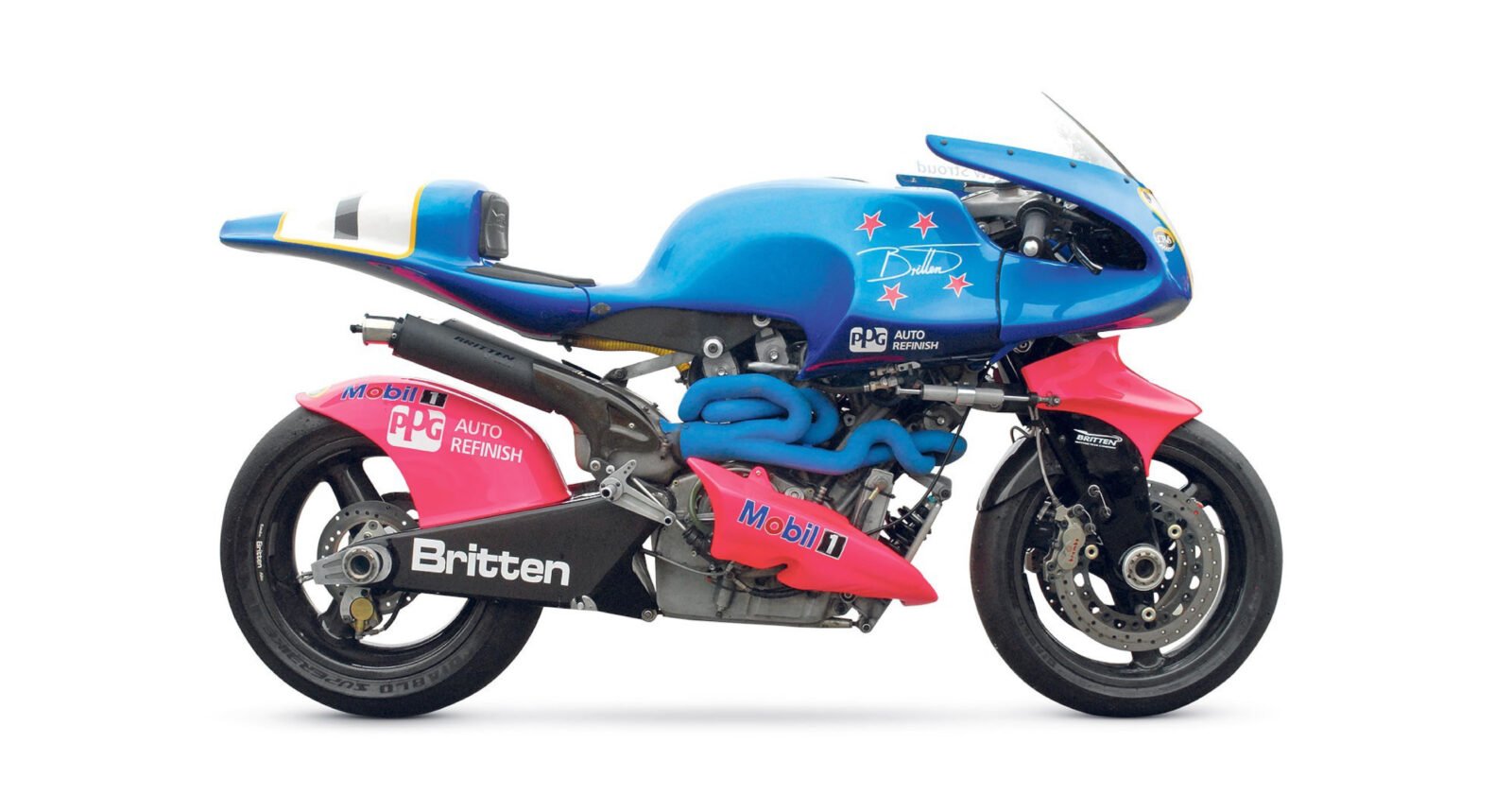 Editor’s Note: We’re now in touch with Stephen’s family and they have the negatives safely in storage. At the moment it’s just a matter of them finding time to have a look through the boxes. We also picked up two more leads on some other historically important Britten images. If you have any Britten-related images or video please get in touch with us!

We’ve been in contact with a friend of the late photographer/photo journalist Stephen Green who photographed much of the development and construction phase of the original Britten V1000. He was a personal friend of John Britten and as such he had unfettered access to his New Zealand workshop. John and Stephen agreed to a deal whereby Stephen could photograph anything and everything but that the photographic negatives had to be kept in a private archive and “not published for a long time”.

Tragically Stephen died at the age of 53 in 2012, we don’t know of the events surrounding his death but we did track down his obituary which we’ve included below:

Father of Darin, grandfather of Darion and Trevor. Loved son of Robert (Bob) and the late Mary; brother of Peter, David, Pauline, Kevin, Rosemary and Adrian. Best friend of Maree. In our hearts forever. Tributes to Stephen can be placed on his page at www.tributes.co.nz. A service will be held at Harvey’s Chapel, 284 Oxford Street, Levin on Wednesday, December 12, 2012, at 1.30pm followed by a private cremation at The Horowhenua Crematorium, Levin. All messages may be sent to 284 Oxford Street, Levin. – (Harvey Bowler Funerals, Levin and Otaki FDANZ, Locally owned). – View original obituary here.

We’ve been unable to track down any further information on Stephen or his family, we’re obviously hoping that the negatives still exist in a collection or dusty old shoebox somewhere in an attic. The insight that those photographs would give into the work of John Britten would be invaluable, so we’re putting out the call to anyone with an interest in motorcycle history and the work of John Britten to see if they can turn up leads and find these images. We will obviously provide payment for any successful discovery with full credits in the resulting article.

The discovery of these images is the most important aspect of this – so if you’re a motoring journalist and you want to pursue this information to write your own article to publish elsewhere please do so, you won’t face any complaints from us and we’ll be the first to read and promote your work.

– The best place to begin any search would likely be with Stephen’s surviving relatives, who may live in or near the town of Levin on the southern end of the north island of New Zealand, this is where Stephen’s funeral service was held (at Harvey’s Chapel) on the 12th of December 2012.

If you uncover any information please contact us via our contact page here, a reward will be paid for information leading to the discovery of the negatives. 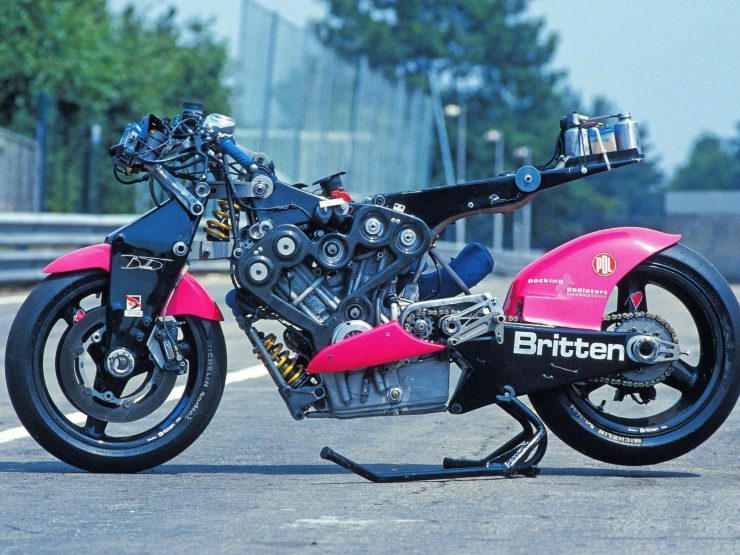 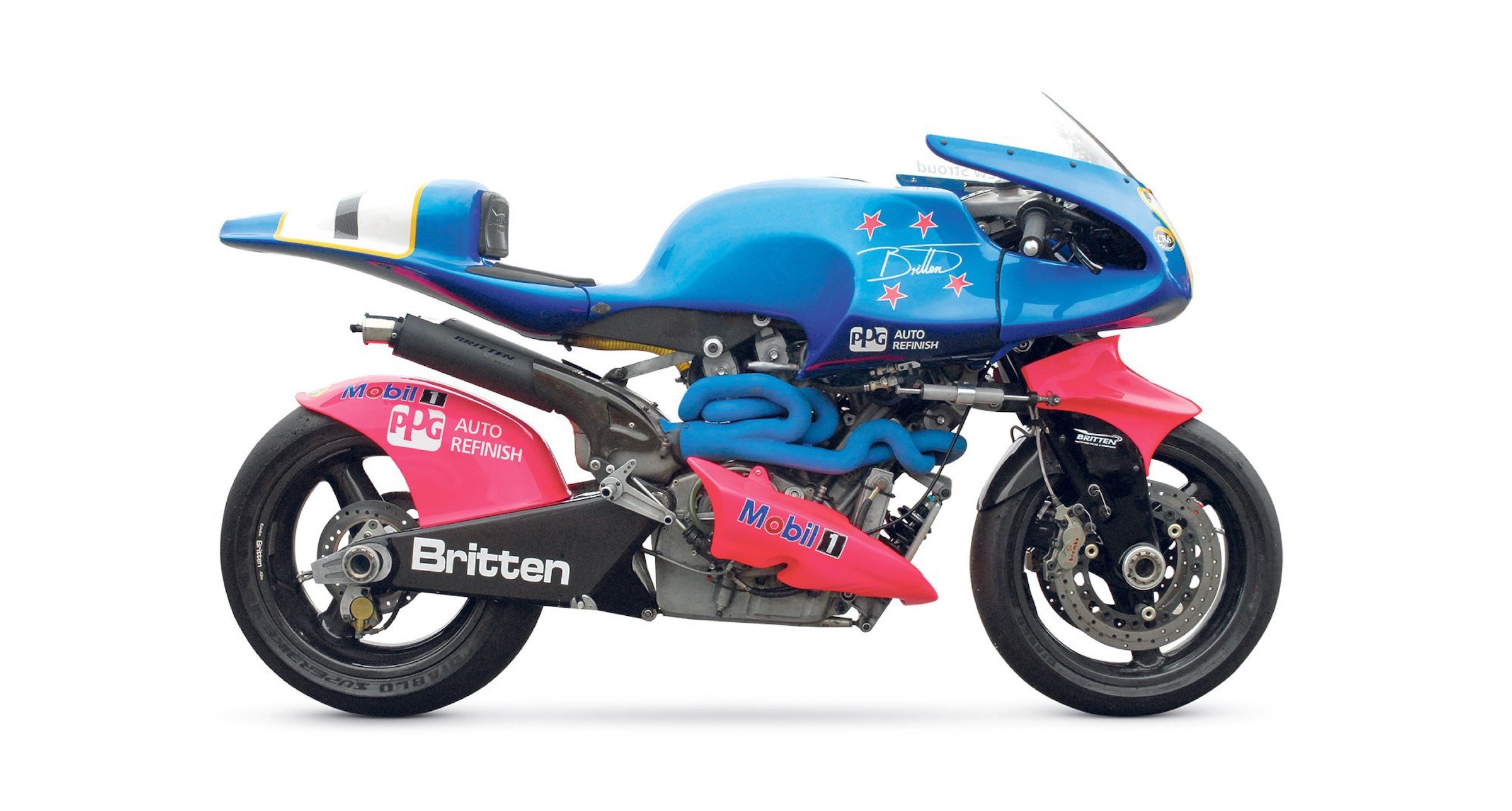