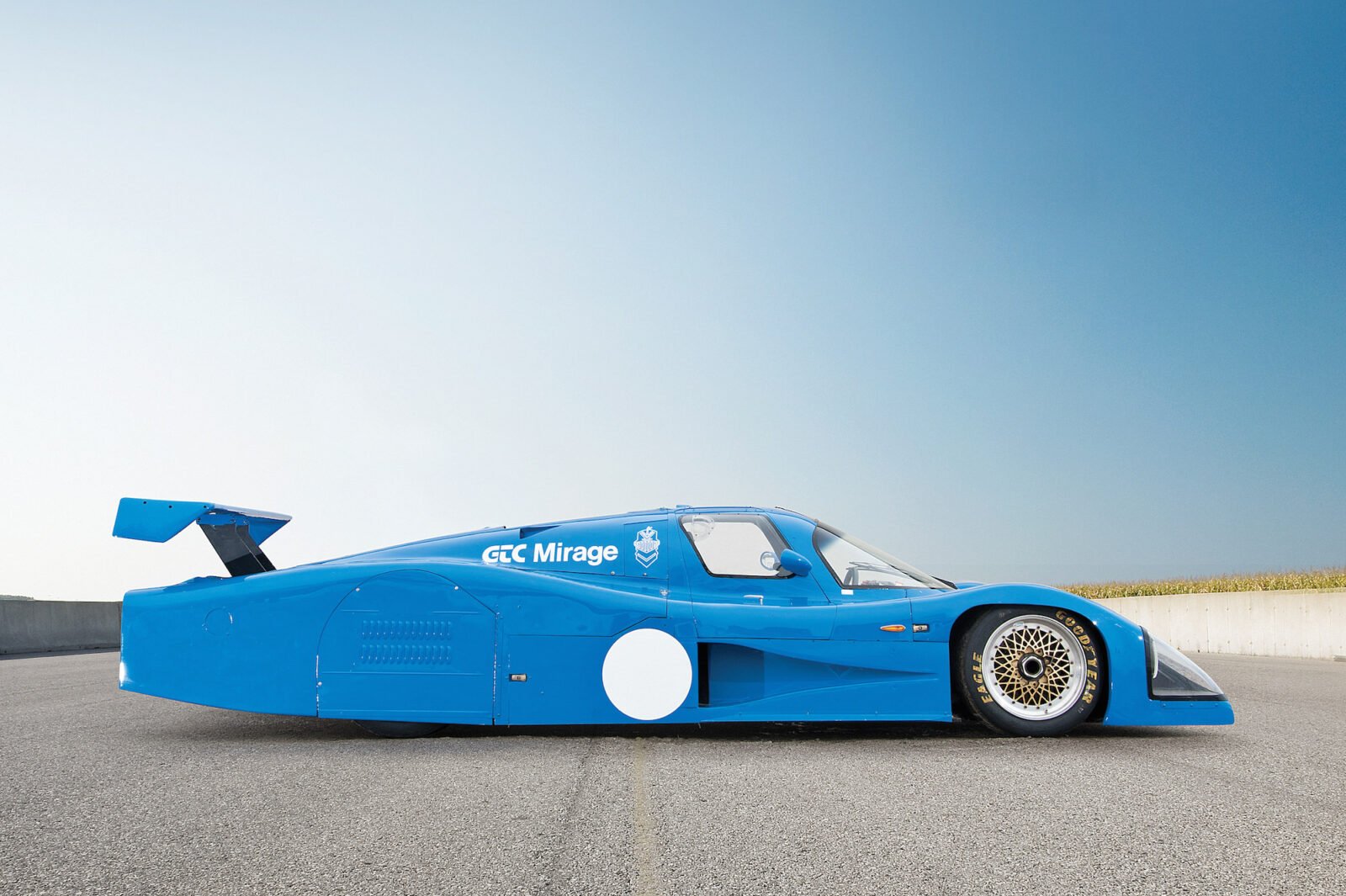 The 1982 Mirage M12 Group C Sports Prototype is a car that was at the very centre of one of the most controversial disqualifications in the history of the 24 Hours of Le Mans. Just 20 minutes before the race was due to start and the entire field were making final preparations to their cars the stewards opted to disqualify the Mirage M12 from the race due to the location of an oil cooler.

The father and son driver team of Mario Andretti and son Michael Andretti were absolutely furious and the decision remains controversial to this day, with many blaming organisational politics and possibly even corruption as the cause.

The car itself showed exceptional promise as both a Group C and IMSA GTP competitor and its heritage as a Mirage almost guaranteed a certain amount of success – automobiles built by Mirage didn’t fail to finish outside of the top 10 at Le Mans between 1974 and 1978, including a win and a total of 4 podium places.

The stunning design of the Mirage M12 was the work of designer John Horsman, it utilised an advanced (for the era) aluminium honeycomb monocoque chassis, a Cosworth 3.9 litre DFL engine and an aerodynamics-first design that employed a covered rear wheel, recessed radiator inlets and one of the biggest diffusers you’ll see this side of the McLaren P1.

Interestingly, vehicles built by Mirage were the first to ever wear the now iconic Gulf livery, they were also the first to claim race wins wearing Gulf colours and the last to win the 24 Hours of Le Mans in the orange and blue. The Mirage M12 you see pictured here is due to be auctioned in Monaco on the 10th of May 2014 with RM Auctions, if you’d like to buy it and then arrange to have it delivered to Le Mans, you can click here. 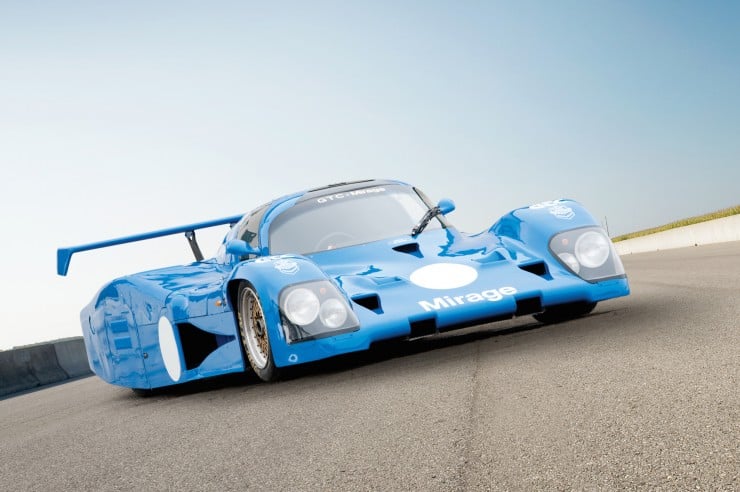 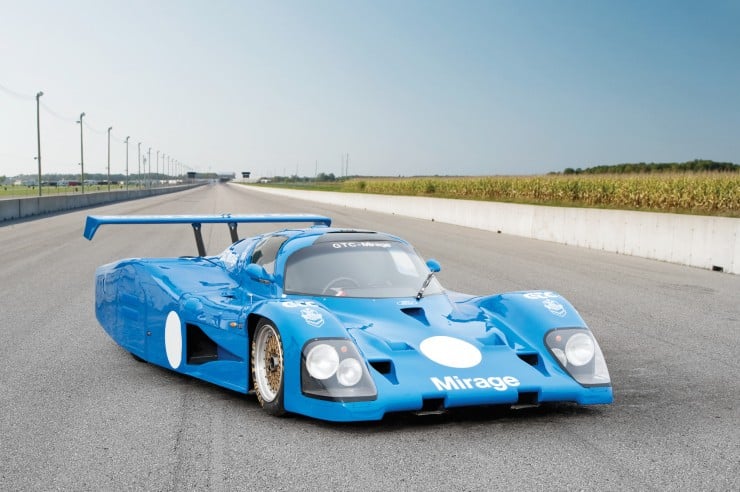 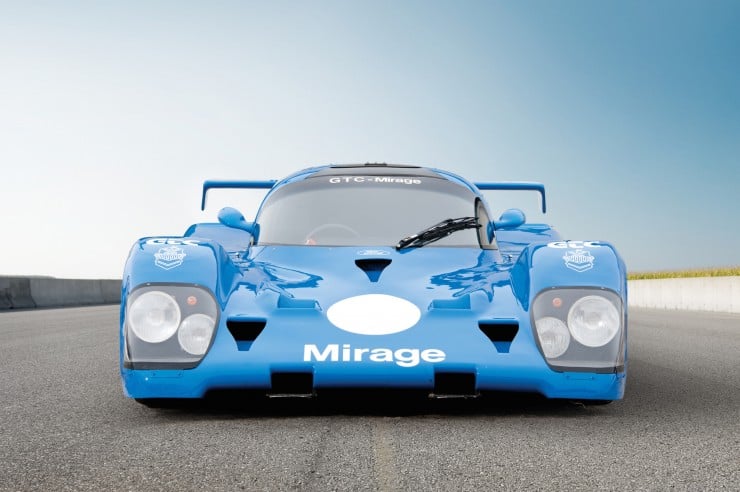 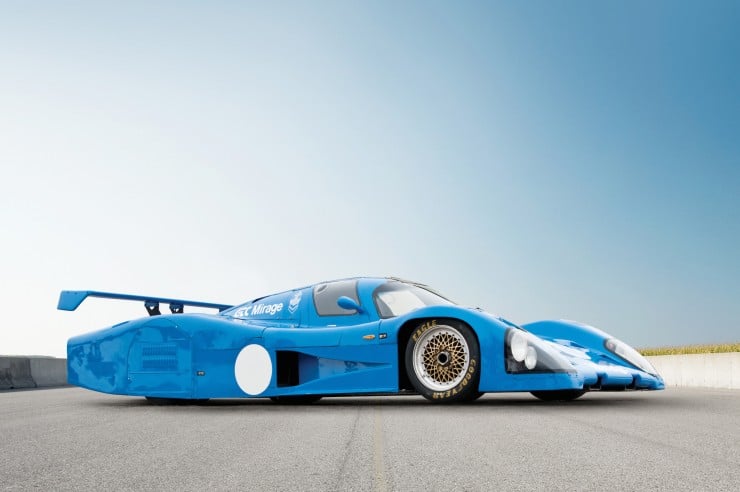 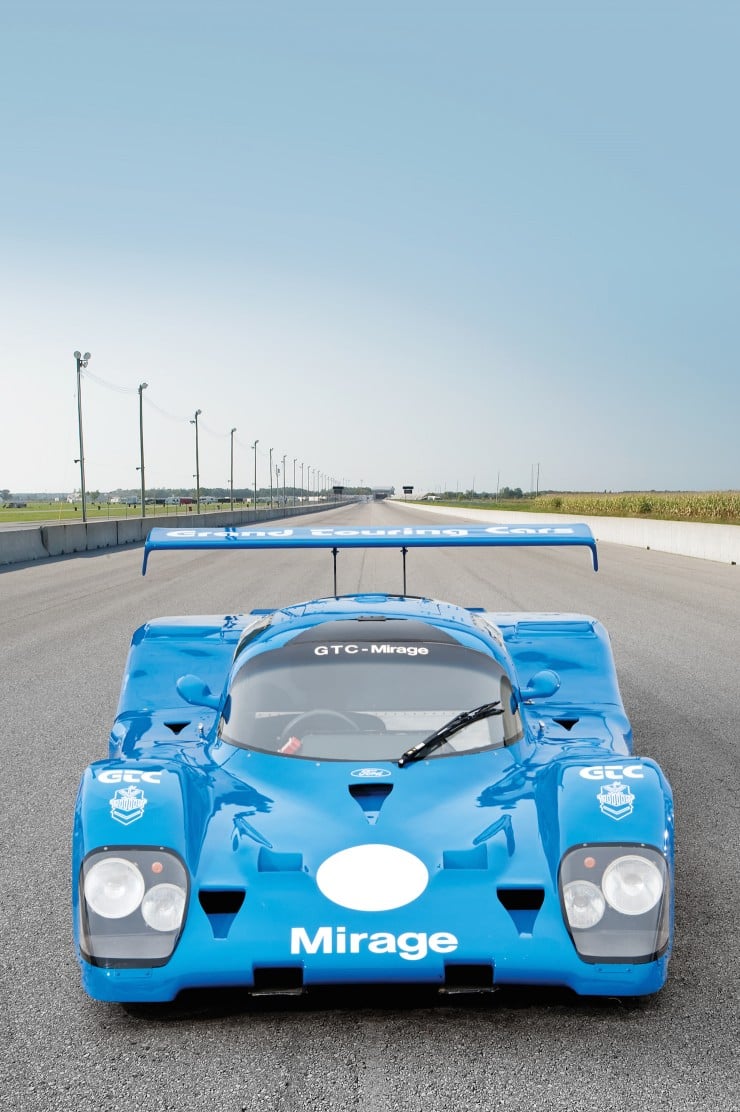 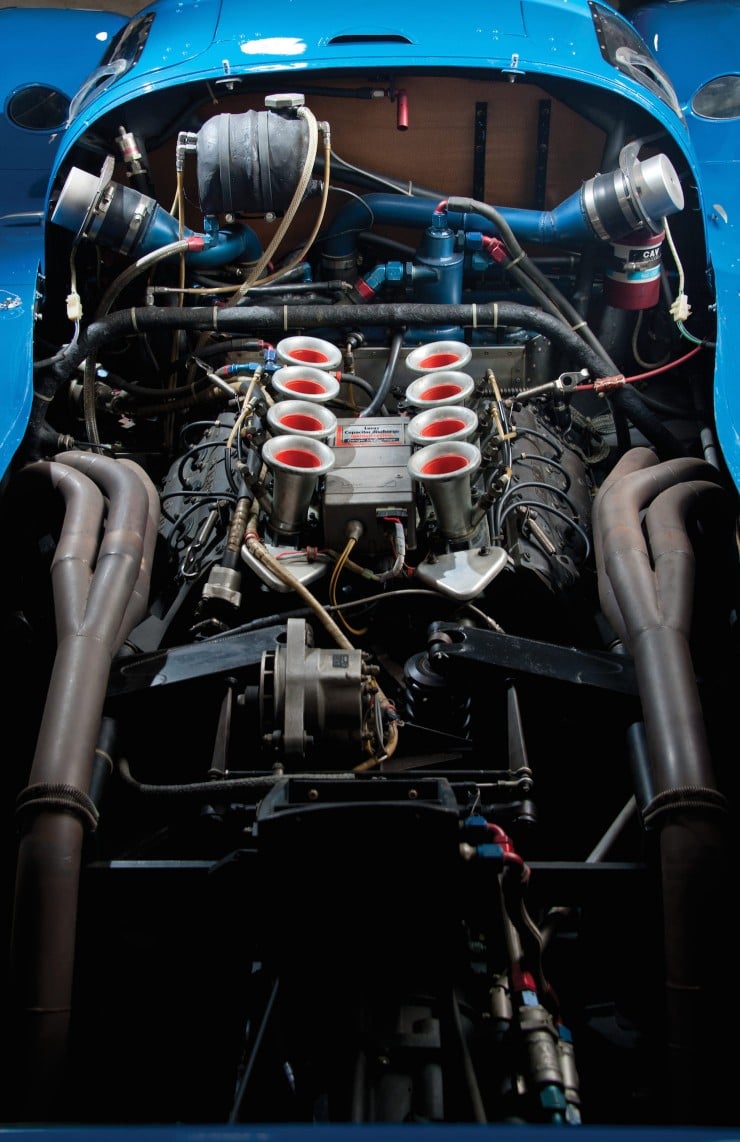 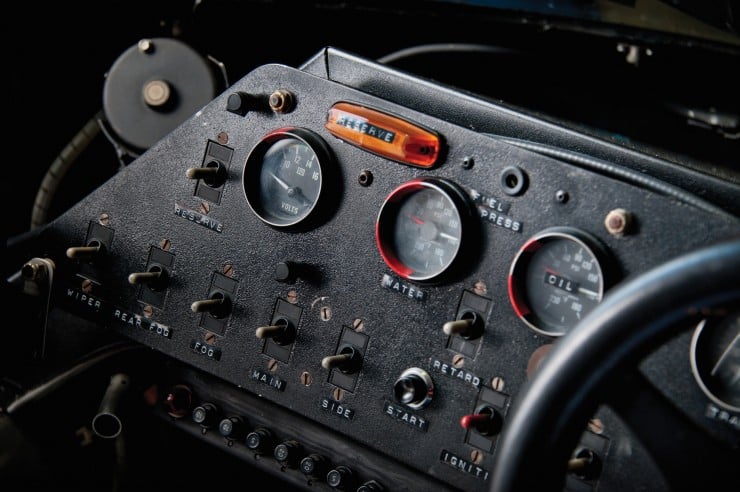 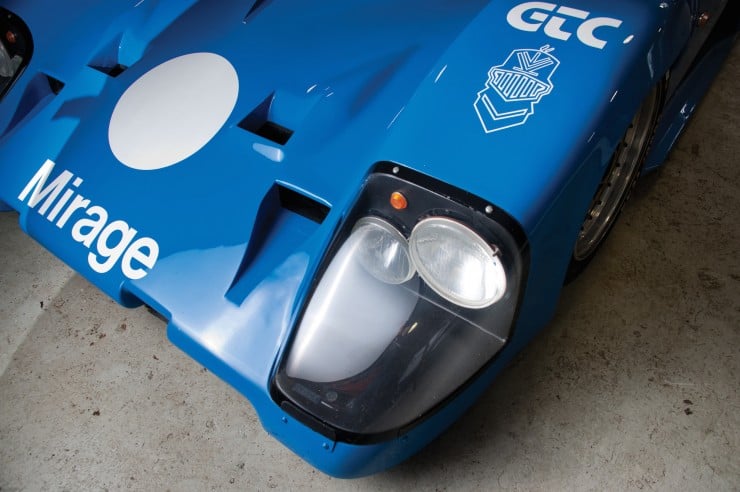 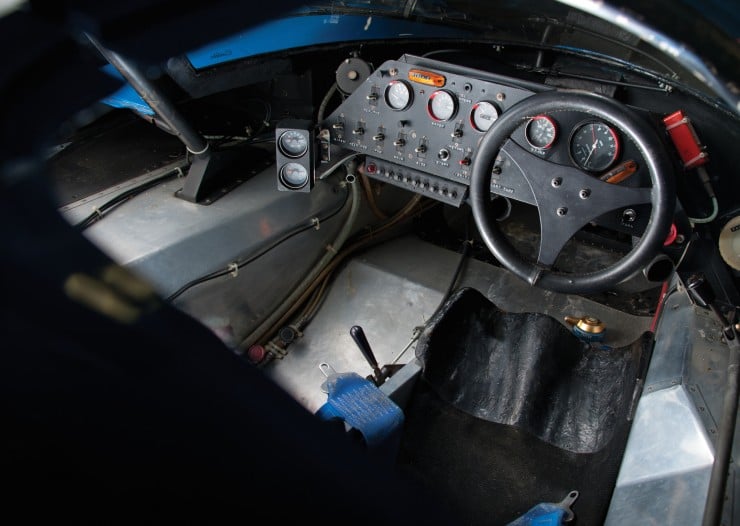 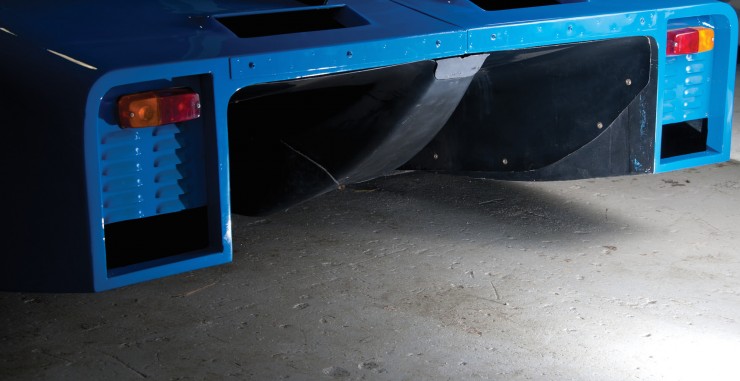 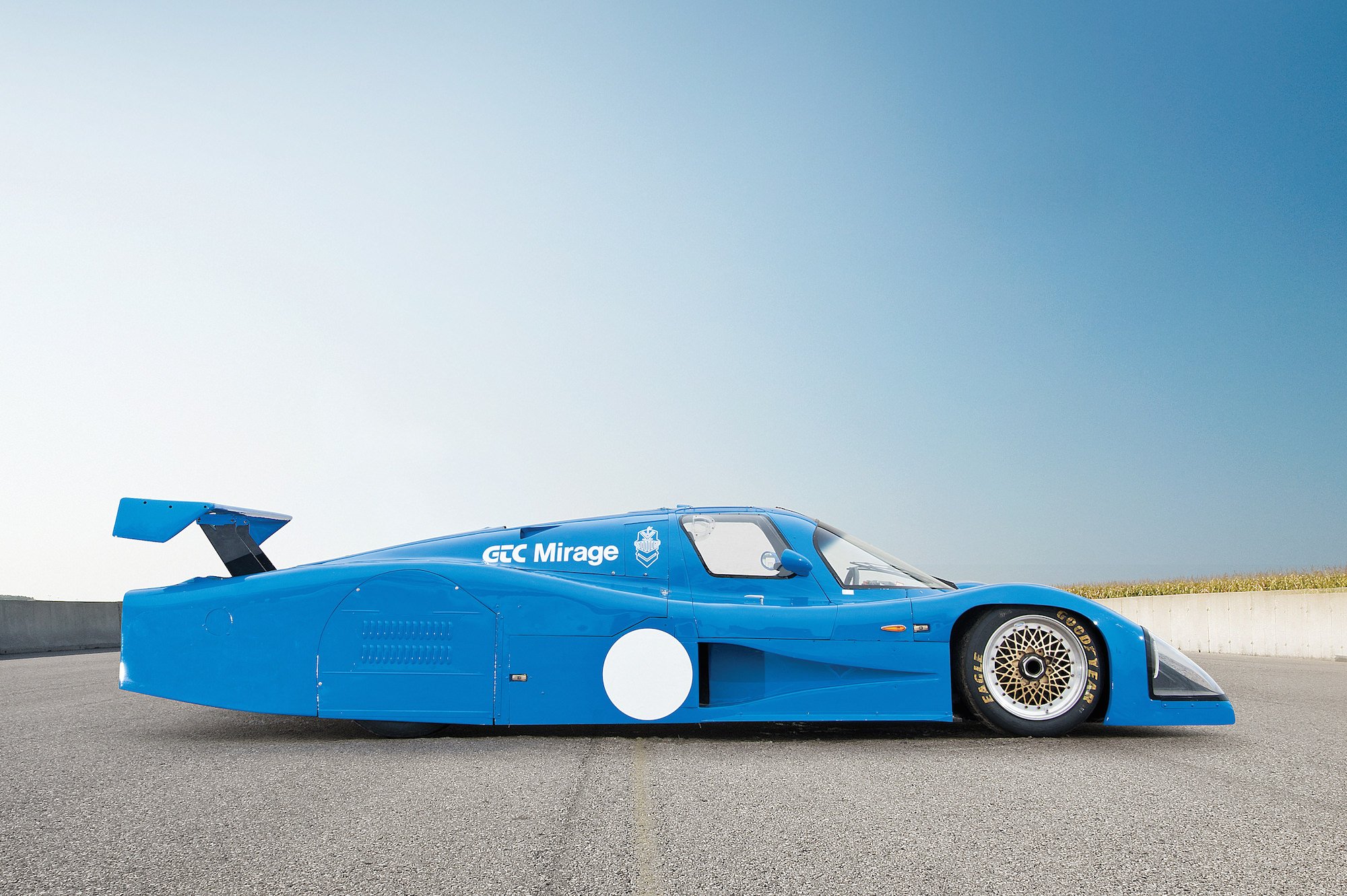