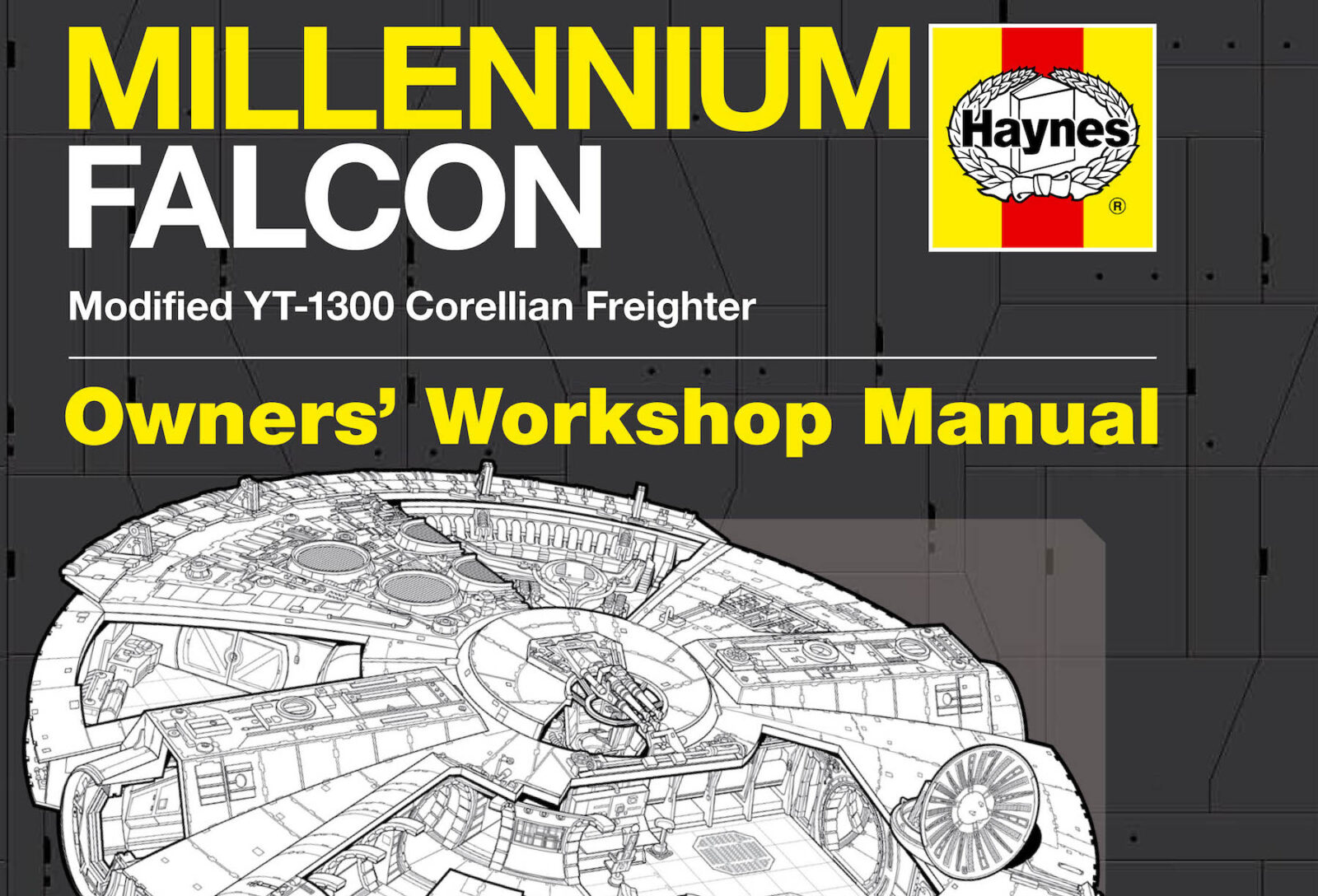 With the recent news that the upcoming Star Wars film is going to feature appearances from Han Solo, Princess Leia, Luke Skywalker and possibly even Han’s now famous daily driver, we thought it would be timely to feature this – The Haynes Official Millennium Falcon Owner’s Workshop Manual.

The book is an extraordinarily detailed look at the inside, outside and inner workings of the iconic Corellian Freighter and it makes a great read for those with even just a passing interest in Sci-Fi (or engineering for that matter). It also makes a great gift for every age group above toddler level, and my experience with toddlers leads me to believe that they’d probably find the book to be a delicious mid-afternoon snack. 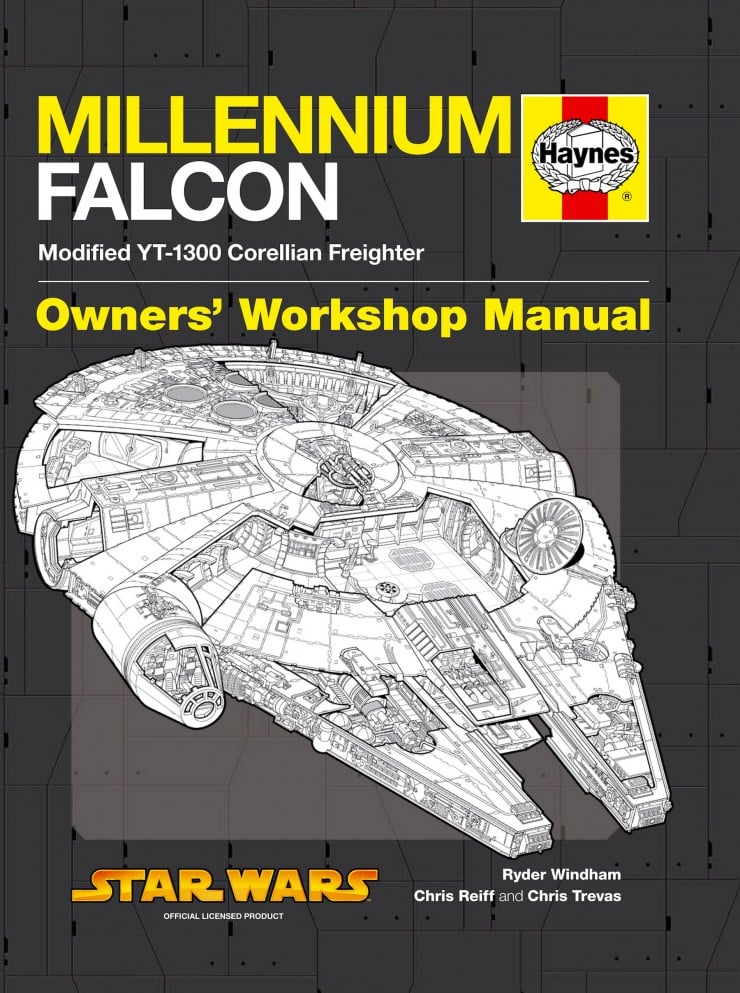 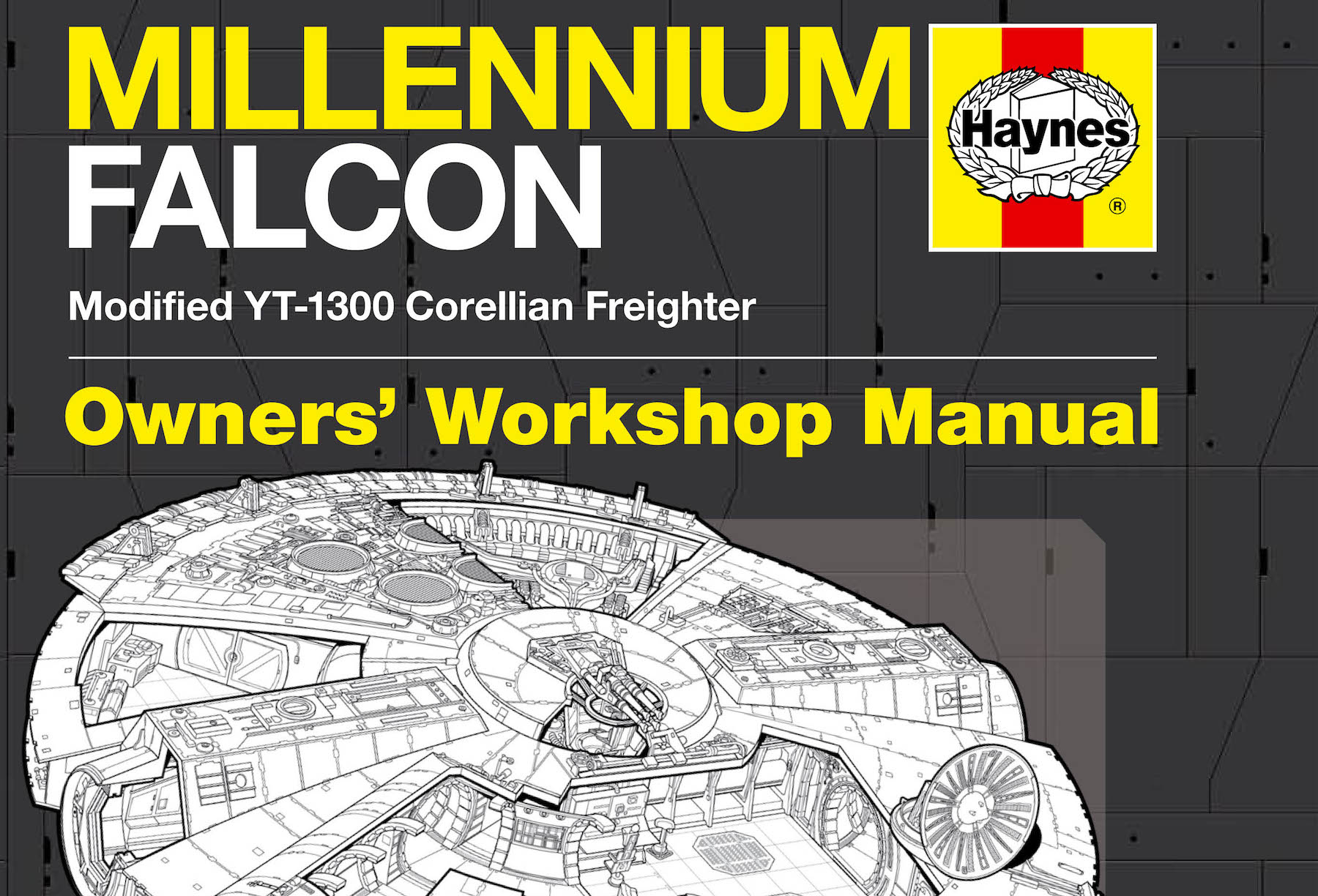