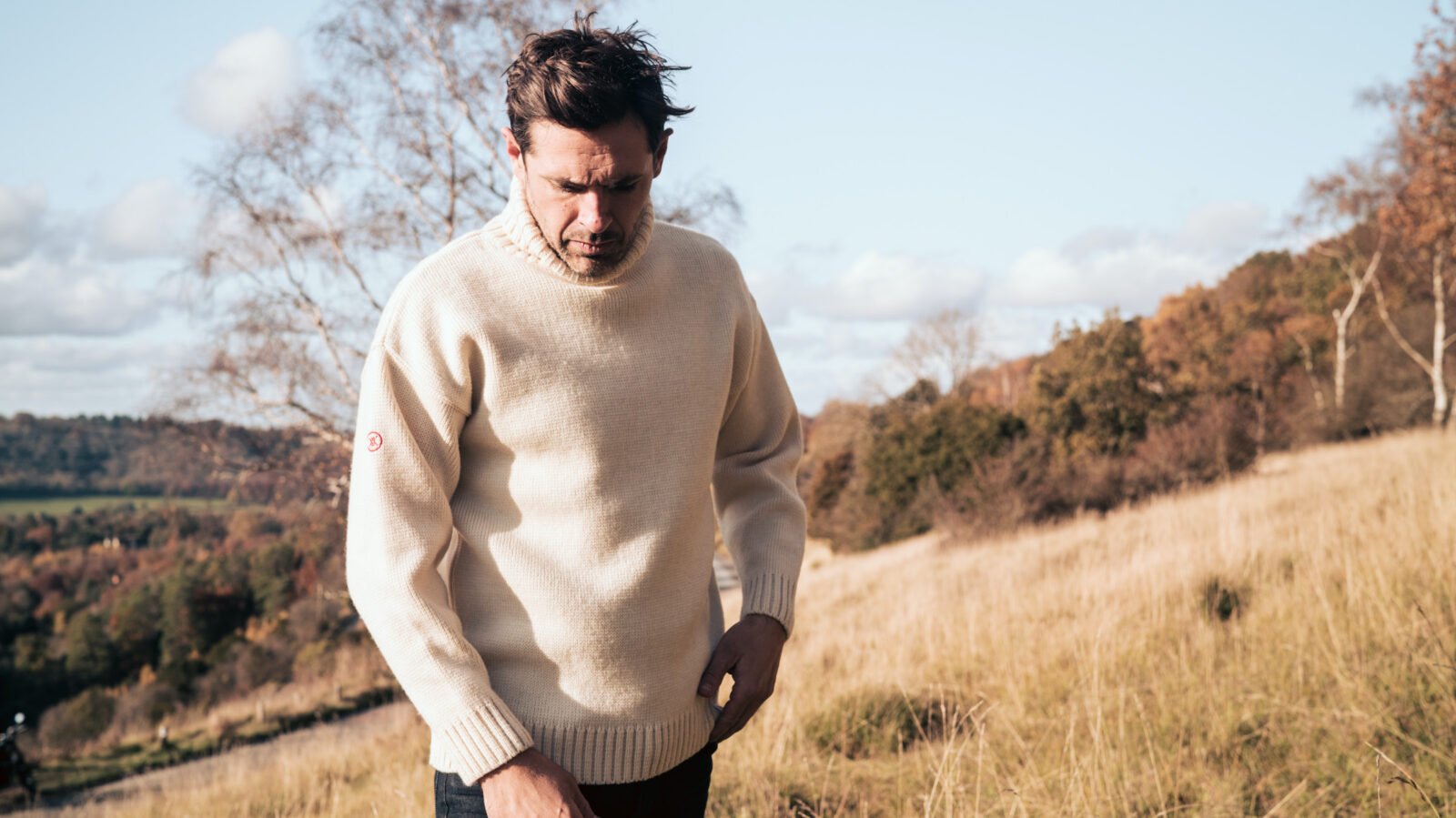 This is the new Merino Wool Heavy-Weight Submariner, it’s a roll neck sweater by Malle London and a key part of their AdventureWear Collection.

The team at Malle London developed the AdventureWear Collection through a lengthy process of R&D into only natural materials like Merino Wool, Alpaca, and Supima Cotton. They don’t use any synthetics or plastics at all, only natural materials that have stood the test of time – some have been in use for millennia.

The Merino Wool Heavy-Weight Submariner is designed to last season after season, and as its name suggests its primary structure is Merino wool – long prized for its ability to retain warmth.

Merino wool comes from Merino sheep, a breed able to survive in temperatures from -10°C to over +30ºC. These sheep have a wool that is highly efficient at regulating body temperature and its thinner strands make it comfortable to wear right up against your skin, without that itchiness associated with thicker wool varieties.

Malle London makes the Submariner 100% in Great Britain, from the spinning of the yarn right through to the knitting and the production of the final product in their workshop.

The Submariner was designed to work well as both a top layer and a mid-layer in the cooler months, it features a thick roll neck for heat retention and it has a subtle embroidered Malle London logo on the right upper sleeve. Sizing is available from small to xx-large, and the three colorways on offer are Ecru (white), black, and navy blue. 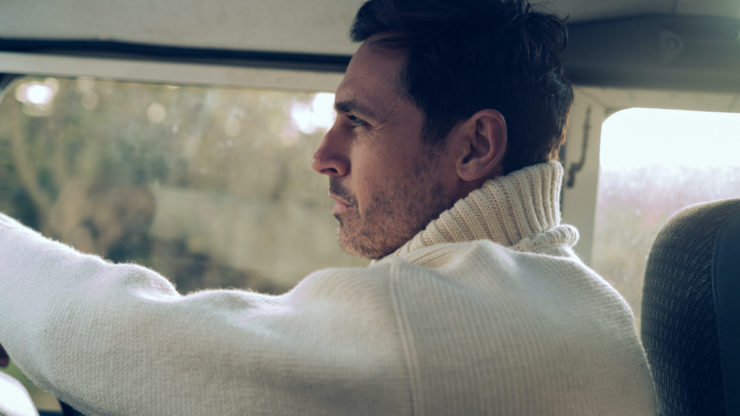 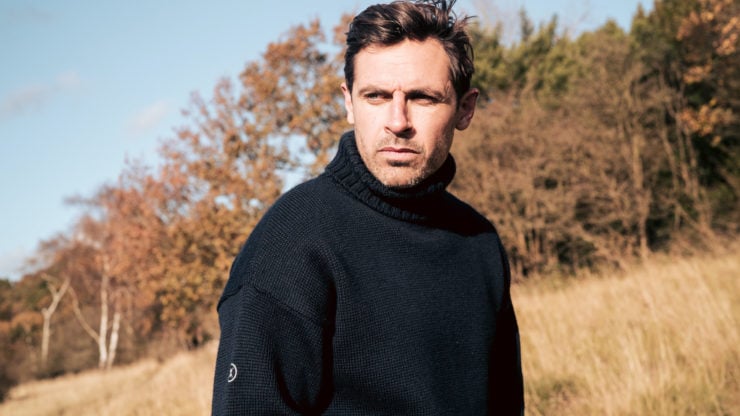 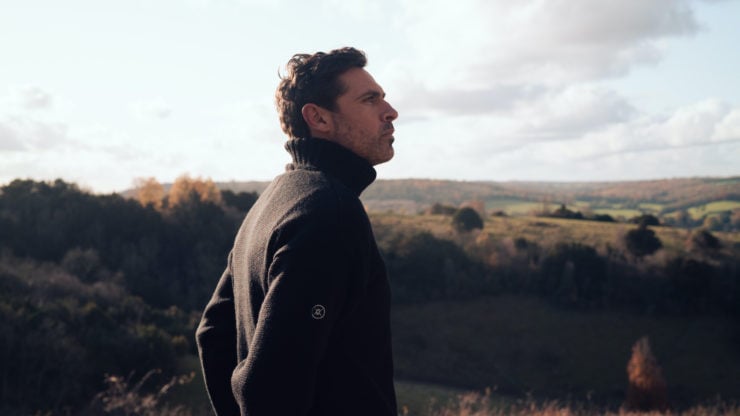 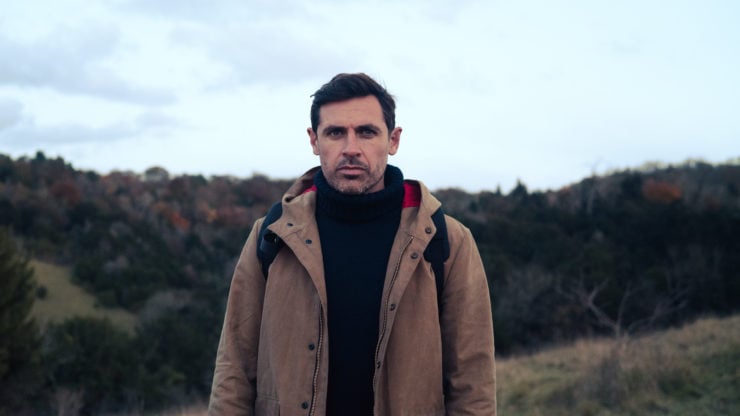 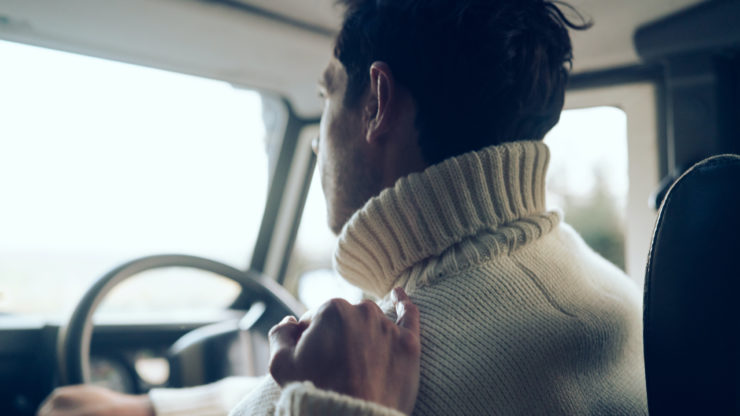 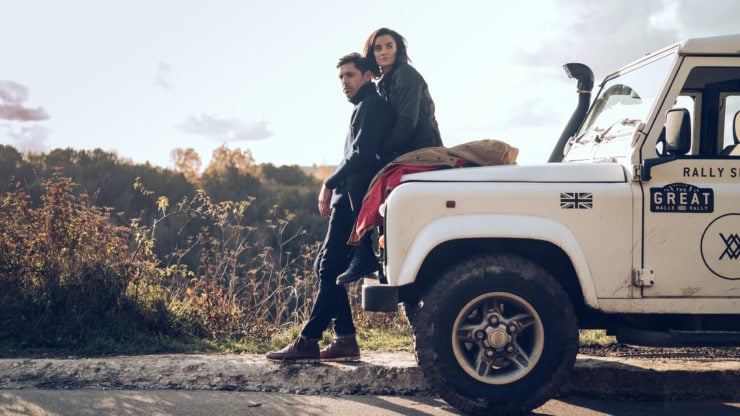 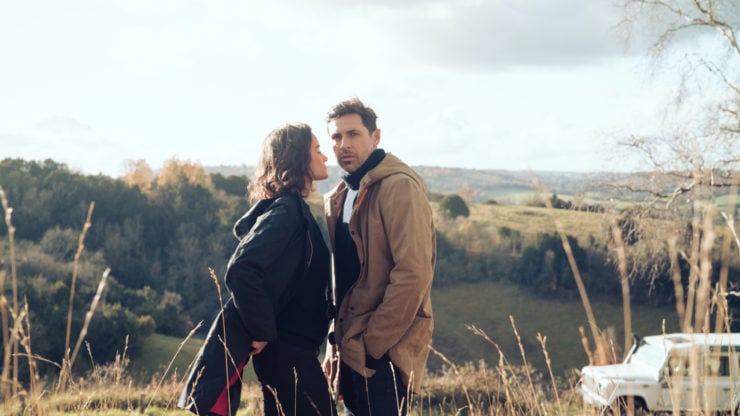 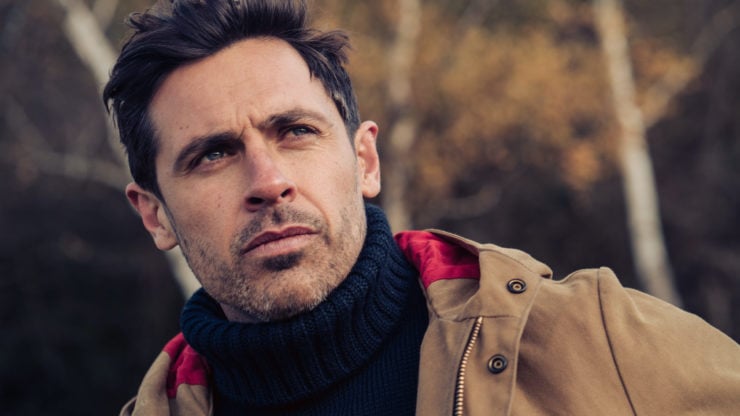 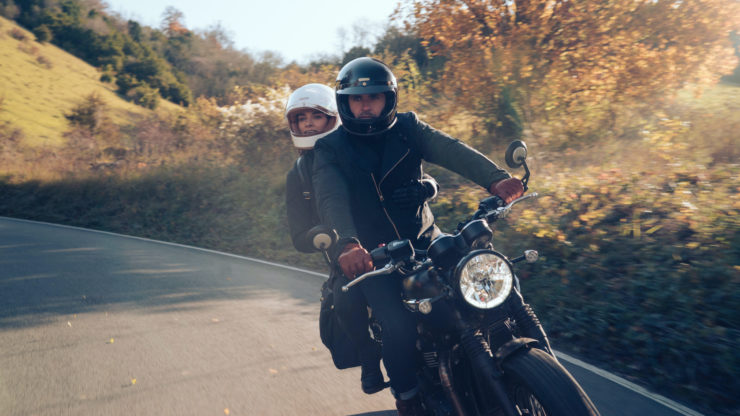 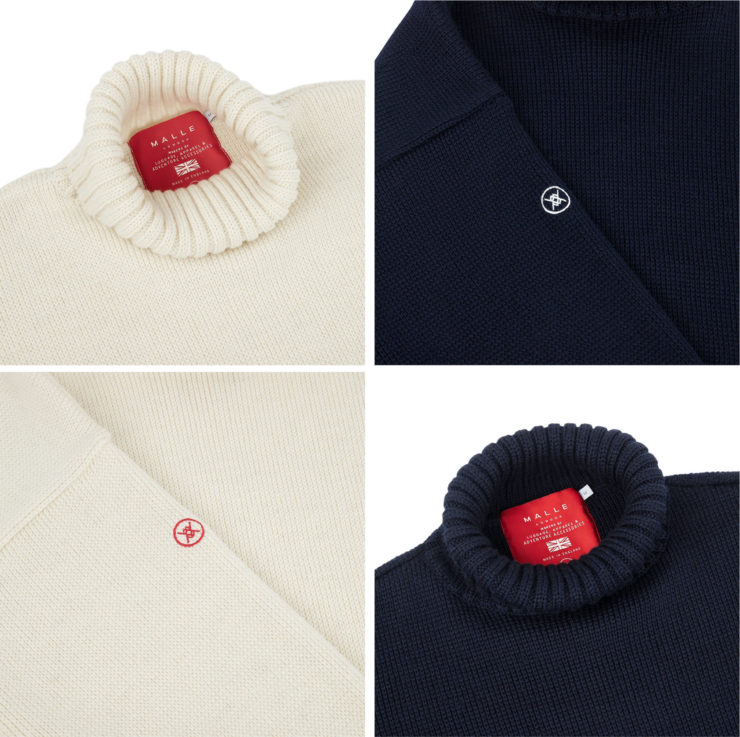 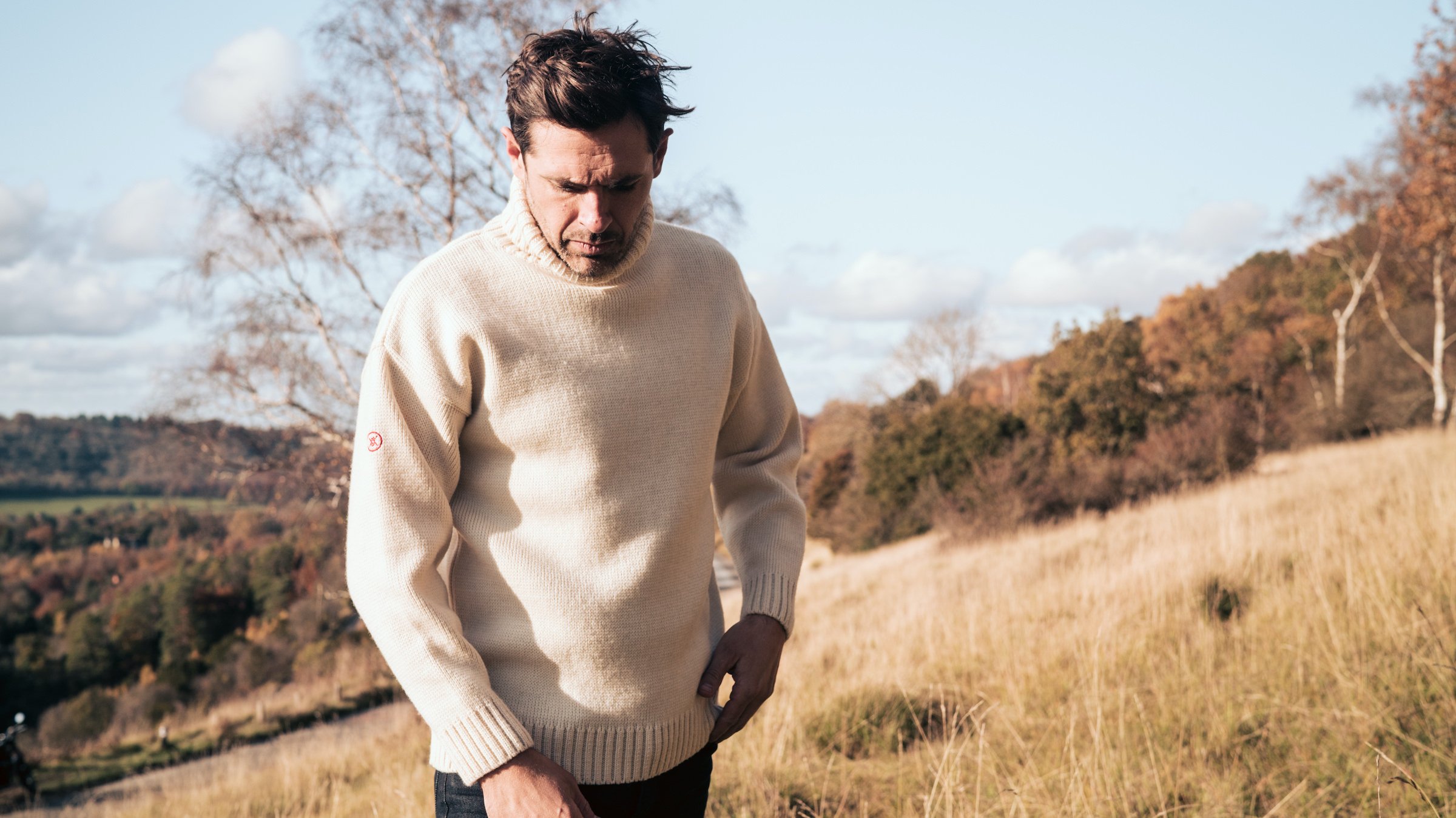