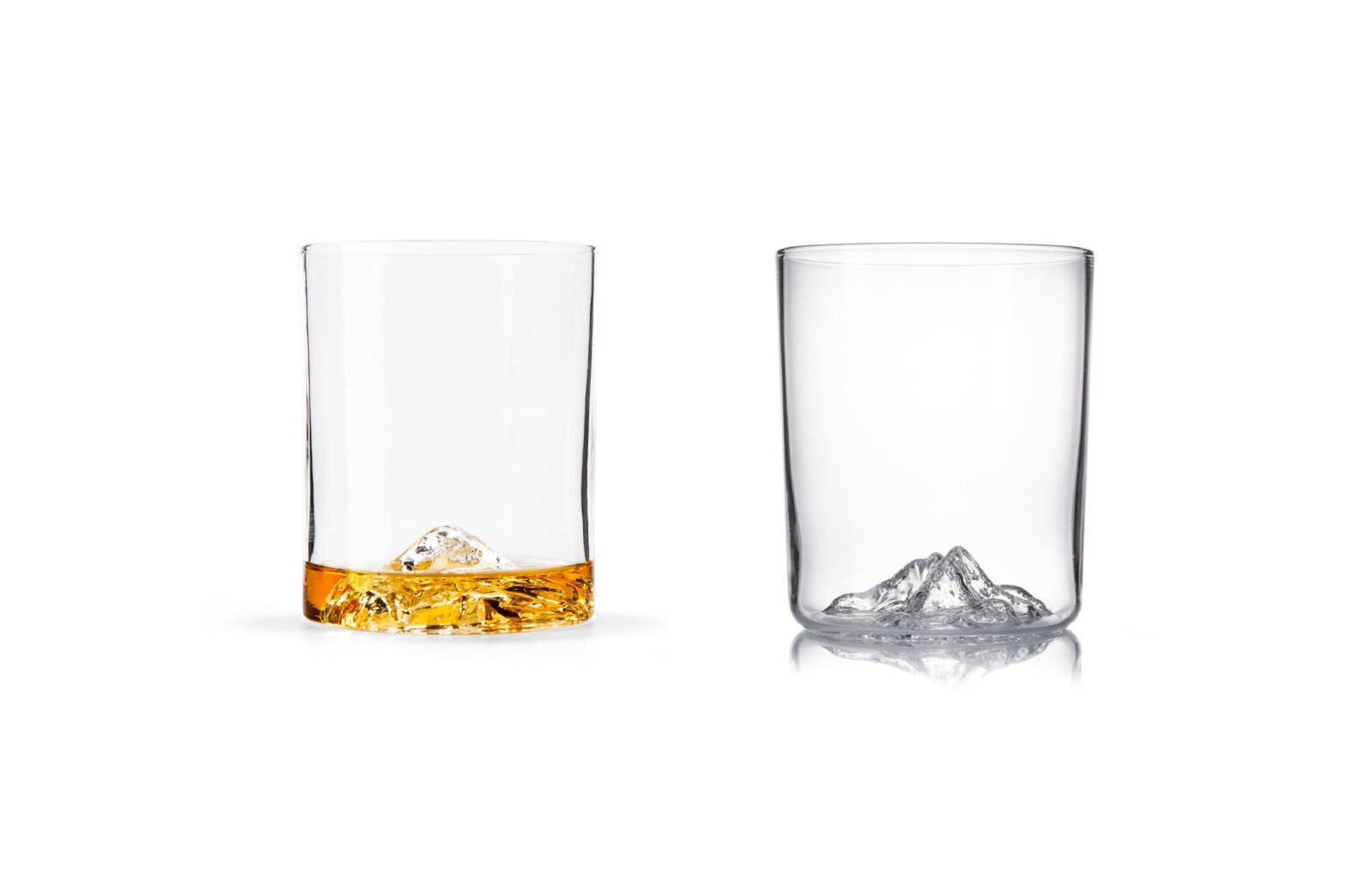 These tumblers have a topographically correct 3D imprint of Mt. Everest in the base, giving you something to look at when you’re working your way through a glass of bourbon, single malt, or rye.

Whiskey Peaks make each of these glasses individually, using premium lead-free glass and traditional glass blowing techniques. This set comes with two Mt. Everest glasses that measure in at 3 5/8” high by 3” in diameter, and the name of the mountain is etched into the base.

Mt Everest was first successfully climbed by Sir Edmund Hillary and Tenzing Norgay on the 29th of May 1953, the two men made a pact not to reveal which of them had stepped on the summit first – ensuring the two friends would go down in history together. Many years later Tenzing told an interviewer that it had been Hillary who first stood atop the summit, perhaps a final act of respect for his friend from New Zealand.

The two glasses you see here are sold by the pair in recognition of the remarkable friendship shared by the two adventurers.

These tumblers are an ideal addition to the home bar, and they make excellent gifts for those who like a calming glass of Grandpa’s cough medicine from time to time too. 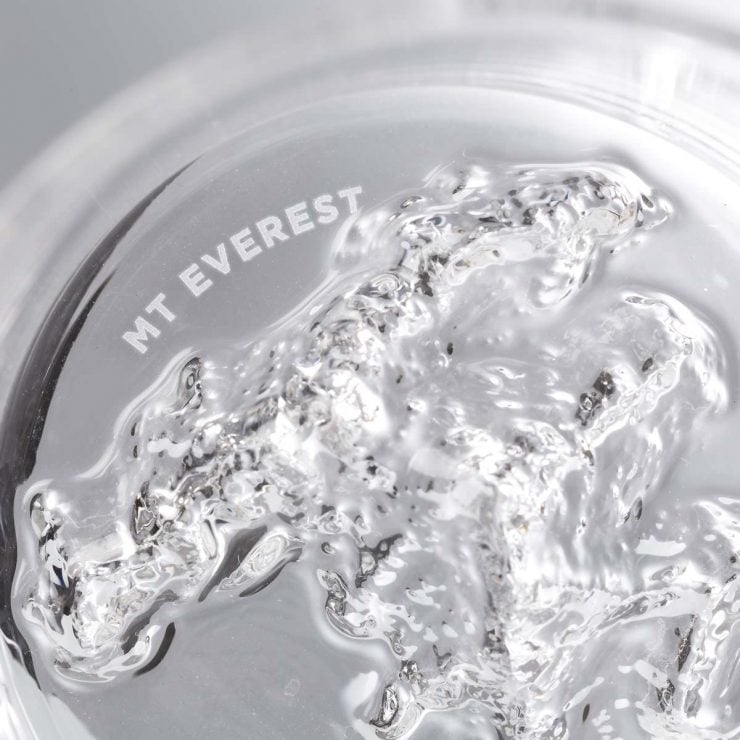 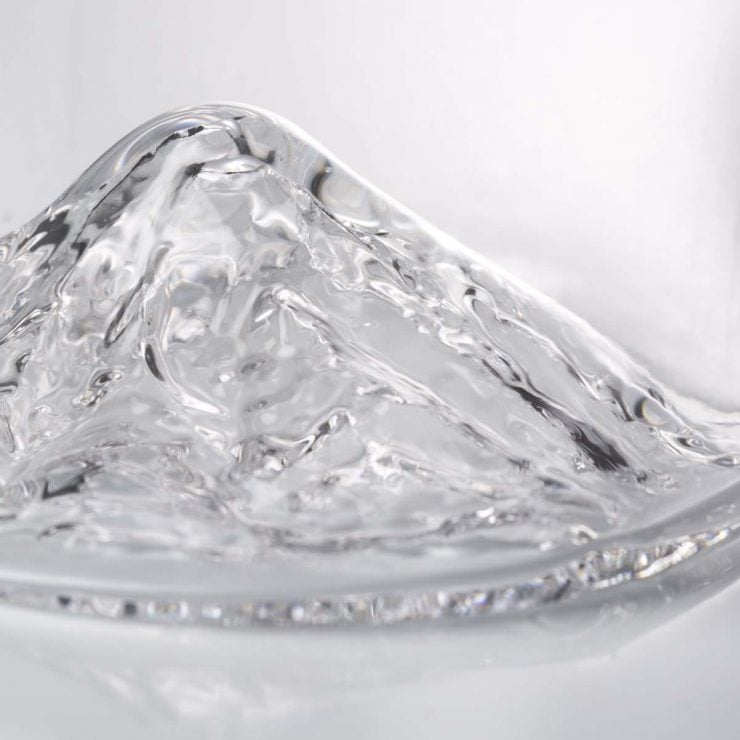 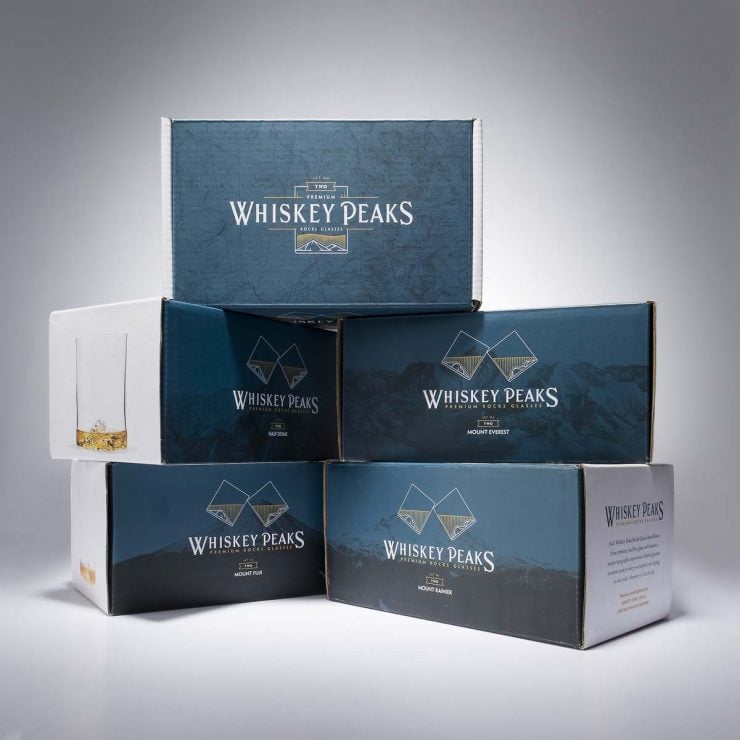 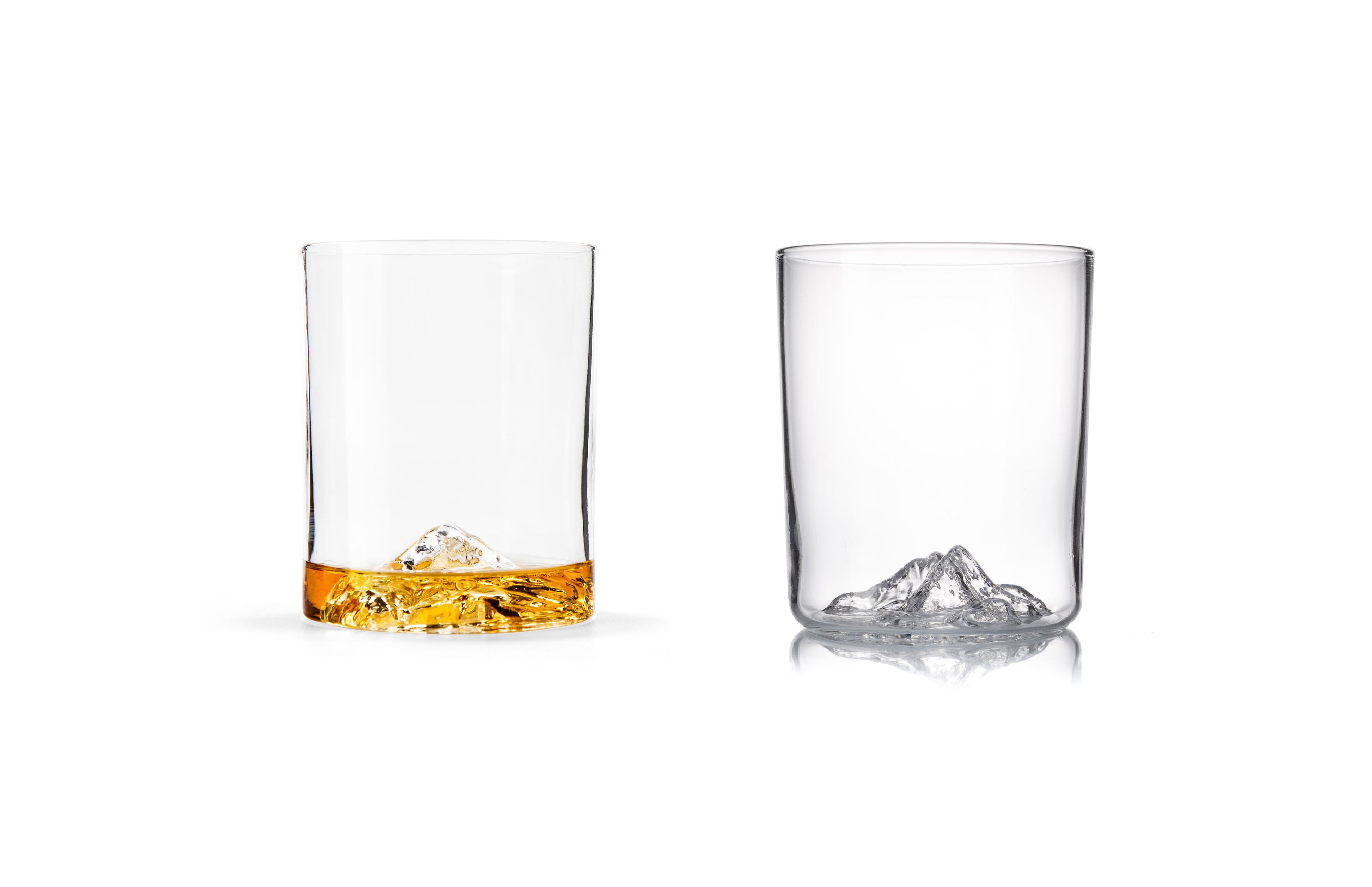