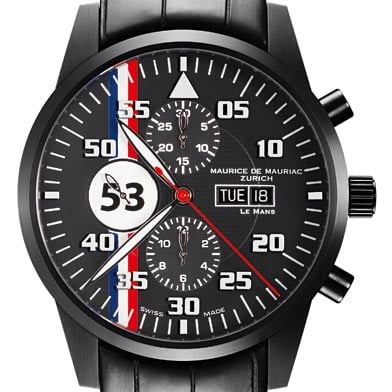 Maurice de Mauriac has been receiving a lot of positive press in recent years, the company was founded by Daniel Dreifuss, a watchmaker of the very highest order. Daniel used to make one off watches for celebrities and billionaires before starting Maurice de Mauriac, his goal with the relatively new company is to build high end timepieces at a much more affordable price point. 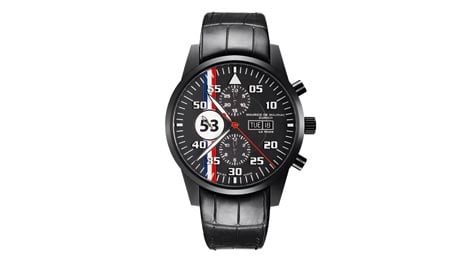