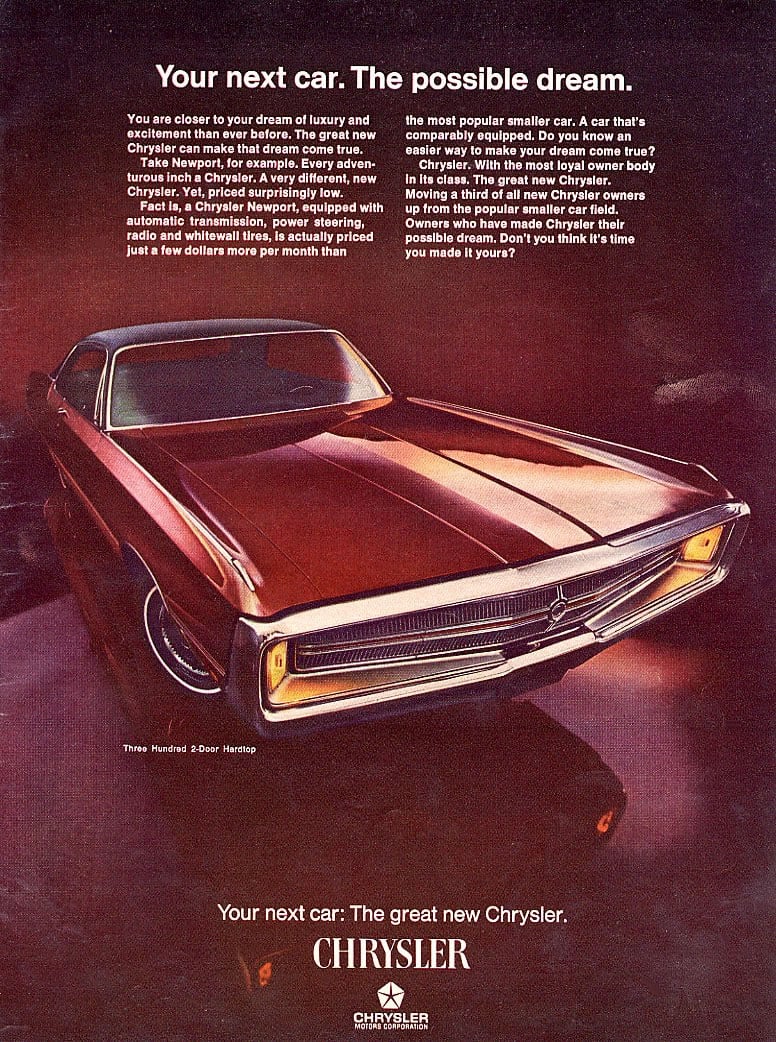 The ’69 Chrysler Newport has always been a favourite of mine amongst ’60s American muscle cars. It came with either the standard 383 cubic inch V8 or the optional 440 cubic inch V8 and had one of the coolest sets of flip-into-the-grill-headlights ever seen on a production car. 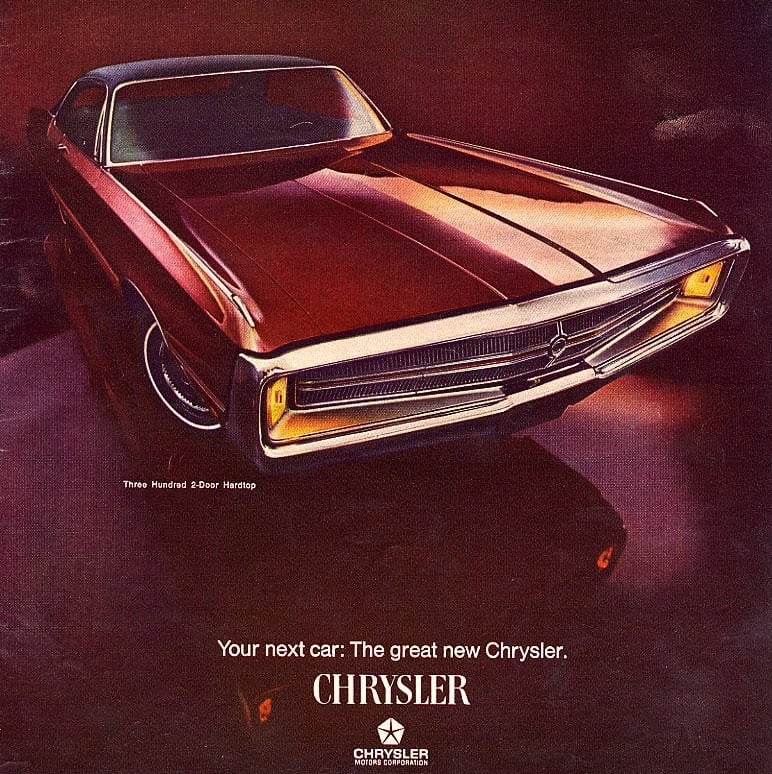